A Brooklyn icon and master pizzaiolo who slung some of the best pies in the city has passed away at 85.

I’m sorry to hear. He was a true artisan.

Aw man, that’s so sad. May his memory be a blessing.

Pete Wells in the NYT: 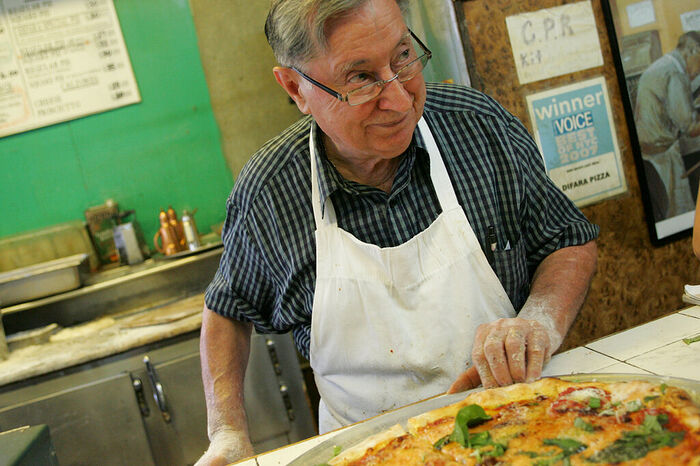 One Pizza at a Time, He Defined the New York Slice

Domenico DeMarco, who founded Di Fara Pizza in 1965, has died. He was a link between the cooking of Southern Italy and the city’s corner-slice culture.

I was last there 5 years ago when our niece organized a birthday party for her kid there, taking over the entire tiny space for 3 hours after they opened. A line of slice-seekers had also already formed and Dom and co. did their best to accommodate them. (I was intrigued that a certain number of people in line had suitcases. Had they come straight from the airport for this pizza? Were they trying to get one last slice before they left? Were they hoping to load up the suitcases with pizza?)

Anyway, it was a great party, as pizza after different pizza emerged at regular intervals according to Dom’s whim.

A huge loss, but he lived a full life.

I’m wondering what his kids’ plans are. Has the pizzeria remained open?

DiFara has remained open. There was a post on Eater in April re: their plans to expand with a restaurant in Manhattan.

You youngsters may not remember this but Dom’s daughter opened a short-lived offshoot, DeMarco’s, on Houston in the mid 1990s.

From what I understand, Dom’s oldest son has a DiFara’s in Vegas somewhere that Dom approved of and went to see & consult on. I’m pretty sure Maggie is running the Ave J place (as she pretty much has done for years now). She has a good head and I figure we’ll be hearing about some expansions of the brand. I wish her the best.

Thanks for the clarifications.

Via the Google, the place in Vegas is called Dom DeMarco’s Pizzeria and Bar and is a full service restaurant. 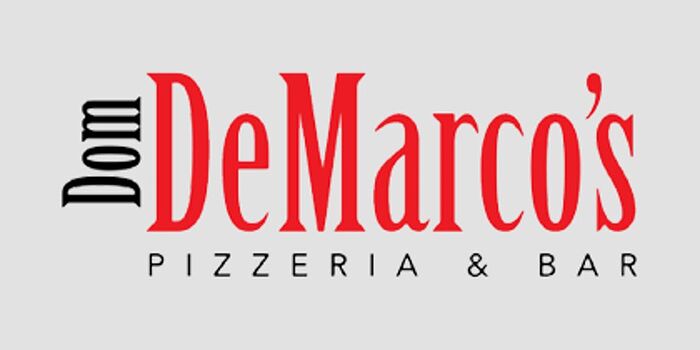 Dom DeMarco’s Pizzeria & Bar in Las Vegas proudly serves the same pizza made famous in Brooklyn, NY at DiFara Pizza. We make our pies just like Dom – from scratch, with love and discipline.

Via the Google, the place in Vegas is called Dom DeMarco’s Pizzeria and Bar and is a full service restaurant.

There are two places in Las Vegas – Dom DeMarco’s as mentioned above, which is a full-service restaurant out in Summerlin. Their pizza is pretty good, although it had too much cheese for my taste.
There’s also DiFara’s, which is more of a “fast” type place in the food court at Caesars Palace on the Strip. They reheat slices (which are fine) and serve not-great lasagna, IMO.

Thanks Roz. I would go there if I ever ever wanted to go to Vegas again.

@SteveR and others: Any information about this operation? 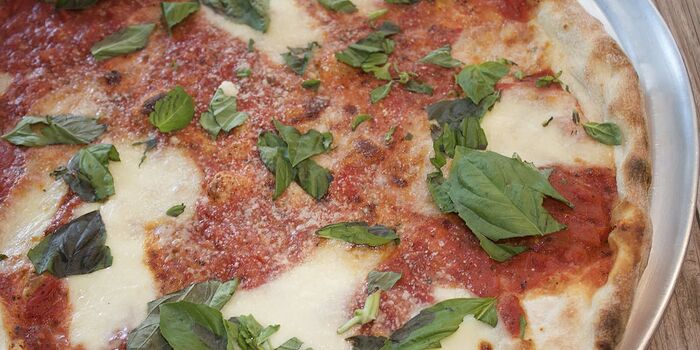 Pizza fans trek to this no-frills Midwood storefront & queue up to partake of its storied slices. Now with a location in Williamsburg

Not first hand, but its basically what I was alluding to in terms of the extention of the “brand”. I remember that eater.com reported awhile ago that the LES one was operating out of a ghost kitchen until it opened a permanent restaurant in the South St area. However, the di fara website lists the LES address and says yelp is taking reservations to eat there, so ? Nothing about opening a different place in Manhattan on their site, but it also lists a place in Staten Island that has a pretty full menu and seems to be brick and mortar.

My guess is that Maggie (& probably siblings & maybe even a backer or two) is going for it while the iron is hot. The family is large enough to personally oversee a # of places, with her leading the Ave J one and the “corporation”, so I guess we’ll see what comes of it. Dom wasnt personally pulling all the slices at Ave J for a couple of years, so they probably have some trained folk already.

Isn’t there one in Staten Island now as well?