2019 had got off to a good start. Two good restaurant meals already. Would it be three from three? Yes, it would.

A couple of interesting starters. Lamb breast had been long cooked, rolled round a stuffing, till it was crispy on the outer edge but the fat still keeping the rest of the meat moist. There was a couple of slices of that, accompanied by baked swede which worked well with its earthy sweetness. There’s more crisp from a crisp. It’s paper thin and lacey. I had to ask what it was and was told they slice rye bread on a mandolin and dry it out. Dead clever!

The other starter was a “special” – a small fillet of plaice, perfectly cooked and topped with a light butter and caper sauce which gave it a bit of a contrasting edge to the sweet fish. Alongside, a salad of fine shreds of fennel and kohl rabi.

For one main course, there was an excellent butternut squash risotto. The rice was really well cooked and given a creamy enhancement from ricotta – it means it comes out quite wet, as you’d find in Italy, rather than the very dried out version you so often get in the UK. For a texture contrast, there was a crisp “biscuit” sprinkled with seeds. On the other plate, monkfish came with borlotti beans in another Italianesque offering which was entirely successful. There was also a texture contrast here from what the menu described as crispy seaweed but seemed for all the world like crispy kale (perhaps they intended it to be like the “seaweed” you get in Chinese restaurants). It worked whatever it was and brought together a really nice plate of food.

In truth, none of the desserts particularly appealed, so we just got the bill

That all sounds delicious!

The guy who owns it, Gary Usher, started out with one restaurant in Chester (which was where we first heard of him). In the last three years or so, he’s opened more and I think Hispi was #4. It was put together with a crowd funding exercise. I was not a contributor - folk who invest in the restaurant trade need to have more money than sense, however good the prospect seems.

Plans are to open another in Manchester’s city centre in the next few weeks. Gossip has it that there are longer term plans to open in London.

I’ve not tried the new place in the city centre. It’s a similar menu to Hispi, which I’d have to drive past to get to the city, so no real enthusiasm to try it. But we were back at Hispi last night. Here’s the review I’ve sent off to the Good Food Guide (note: new edition out on 12 September) - you guys might as well have a read.

"When you’ve been to a place several times, it gets difficult to find new nice things to say about it. And I’ve run out of new nice things, so I’ll just say this dinner was as good as previous ones.

There was a very summery cucumber and almond gazpacho to start. The flavours were pleasant enough, if muted, but the whole thing was perked up in flavour and texture by very garlicky croutons. There was soft, creamy burrata for the other starter, along with a silky almondy romesco sauce. A scattering of seeds provided a bit of crunch but almost the star was some carrots, roasted till sweet and perfect for dunking in the softer parts. It all worked very well.

At £30, lamb was nearly the most expensive main course on the menu (there is steak at £65 for two people). In truth, at that price, they do see you coming. The meat was in the form of neck chops which you would have thought would have taken ages to slow cook but they’ve managed to keep them moist and medium rare-ish. Alongside, there’s a little pastry tartlet, filled with half a really sweet Roscoff onion, and a thick slice of grilled courgette. A pesto sauce sets it all off. The other main course was more straightforward – a perfectly cooked pork chop, along with braised Romaine lettuce, still retaining a nice crunch and dabs of apple sauce. We shared a bowl of Jersey Royals which we were surprised to see at this time of year. Two very decent plates of food.

As has been the case here before, none of the desserts really appealed so we just had coffee (served not very hot). "

Will want to try this restaurant if it’s close to me! The food looks amazingly delicious.

Have you ever tried Charred sweetcorn, black bean mash, sweetcorn fritter, salted lemon dressing? Usually vegetarian dish appeals less to me, but I’m tempted by this one.

Side note, their desserts seem alright to me. My choice will between Paris-Brest with baked cheese mousse, chocolate ice cream, chestnut or Peppermint toffee, burnt butter and hazelnut chocolate, clotted cream fudge.

No, not tried the sweetcorn dish. Whilst we often cook vegetarian food at home, it’s not often we eat it when at a restaurant (South Asian food excepted)

Do you know who is cooking in the kitchen? Might try to find some recipes.

Do you know who is cooking in the kitchen?

Sorry, I’ve no idea of chef names there.

RAs mentioned up post, it’s under Gary Usher’s empire, a juicy read below. 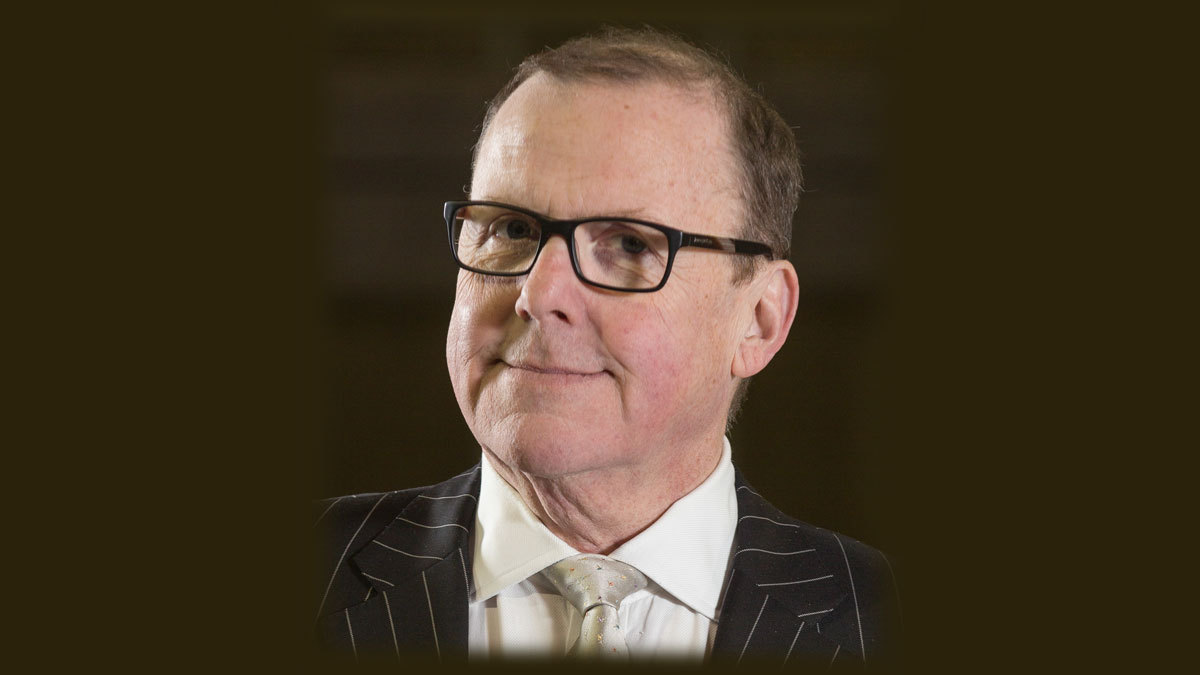 Thanks for the link. I follow Manchester Confidential but had missed that article. Clearly some very bad blood between Garner and Usher.

It’s probably impossible for an outsider to know what’s really gone on there. But what I do know, is that I always enjoy Garner’s reviews of local restaurants. They’re written with experience, enjoyment and, more importantly, with humour. I wish I could write reviews as well as he can. On the other hand, I have read some of Usher’s rude and disparaging replies to Tripadvisor reviews where the diner has not enjoyed something. As ever with these sorts of responses, it always seems to be the diner’s fault they didnt enjoy something. Needless to say, I am not taking sides here, but if I was…

This sounds amazing, and I’d love to hear about it if any Onions give it a try in the future.