Di Fara's seized by the state over unpaid taxes

$167, 506.75 to be exact. With people coming from all over the world to eat there and wait in those huge lines down the block? More to come I suppose. 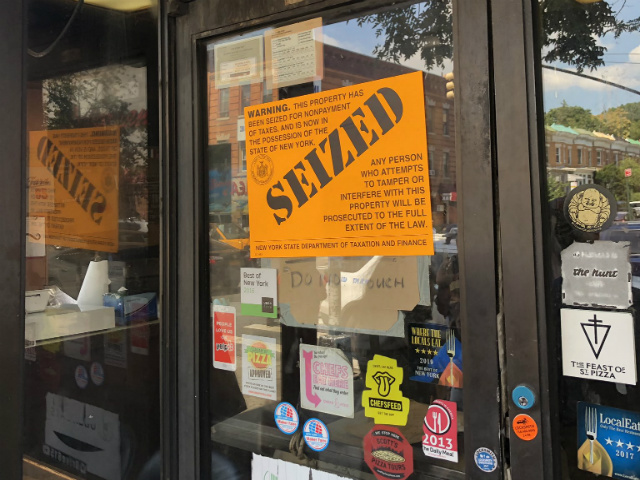 The Midwood location has two warrants for unpaid taxes over the last two years, totaling $167,506.75. 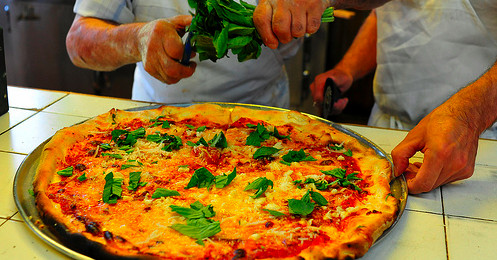 Anyone spoken to the stores accountant yet?

@seal is this the place you said you wanted to go to? (the old man in the pic on the article reminded me of the place you mentioned once)

Dammit! Now we will never get there @NotJrvedivici !

Yes, that’s the guy. If I win the lottery tonight I will pay his tax bill for him. “This property has been seized for nonpayment of taxes and is now in the possession of the state of New York,” said one notice labeled NYS Department of Taxation and Finance and attached to the Avenue J storefront’s metal gate .

More background, but no real explanations for the tax delinquency.

No need to fret or for you to consider paying his tax bill: 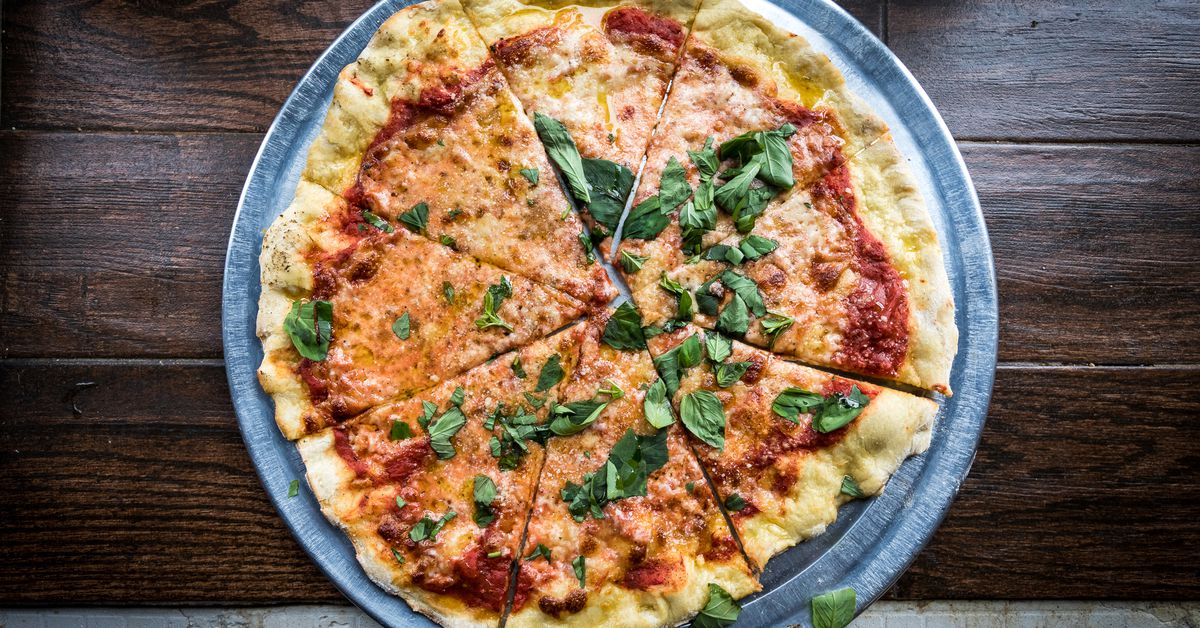 The two-day tax-related shutdown is over

By the way, @seal, I’m shocked that you’ve never been there.

By the way, @seal, I’m shocked that you’ve never been there.

Lol. I never said that. I was worried that my friend @NotJrvedivici would not get to have some with me.

As an aside, a world class poker player and friend of mine lived two blocks from DiFara’s on E. 14th st., in the Orthodox Jewish area of Midwood. The first time I went to visit him I waited, first in line for a pie, thinking that cheese, sauce, dough, and basil were all kosher. He wouldn’t even let me in the house with it. I had to finish that entire pie by myself outside his house. Live and learn.

I actually didn’t think you’d never been there. It was just the way you phrased your reply to Jr. that raised the possibility.

Sounds as though you found out the hard way that in order for a pizza to pass muster with Jews who are observant like your friend, all the ingredients would have to be kosher, i.e., cheese made without rennet,* and the pizza would have to be made in a Glatt kosher establishment.

(*Miller Cheese Corp. is the largest producer of kosher cheeses prepared strictly to kashruth requirements. They used to have a store on the LES. ShopRite carries their packaged cheeses in the kosher section.)

the pizza would have to be made in a Glatt kosher establishment.

And the pizzeria would announce its Glatt Kosher status with large easily visible signs.

Still good new about Di Fara’s. Though my original confusion still stands. Why would this hugely popular place ever have problems paying its taxes?

“Having problems paying” vs. an unwillingness to pay or worse yet, a plan to avoid paying are completely different things.

Interestingly the family says in the article (unwisely if you ask me):

“They are claiming in 2017 we didn’t pay corporate taxes," she said. “I think they’re afraid our generation is going to start a new corporation and they’re not going to be paid. It’s the only thing that makes sense because it’s done so often. I can’t think what else would possess them to do this.”

That is actually true, many places do this. They do not pay taxes for as long as they can get away with it, then once the government catches up with them, they bankrupt the corporation - start a new one in a different family members name and keep doing business as usual under the new entity.

Question is: Why would you “admit” this to a newspaper? Guilty conscious if you ask me. I just find it odd that you would use that as an example when a simple: “I have no idea what the problem is” would have sufficed or better yet, “I have no comment”. When you give a detailed explanation, including blaming it on the next generation it just sounds more like a confession than a theory.

Then you have the state that says:

“According to records kept by the state Department of State, the pizzeria owed the state more than $80,000 as of Feb. 2019. The tax debt to the state began piling up in 2014, Gazzale said.”

So the state claims the taxes started piling up in 2014 not 2017 as the owners claim, why? My guess is they didn’t pay taxes from 2014-2017 when the bankrupted a corporation, thinking they were in the clear an audit of some nature by the state decided the transfer of the business title was fraudulent and pursued the taxes owed previously, they refused to pay, the state seized the property.

They have now paid, the state released the seizure and let’s all get a slice!!!

Example:
Often times business’s like this can go under the radar with taxes for a long time especially when it’s a majority cash business. What trips them up is when a supplier, let’s say their flour supplier get’s audited by the state, and the state see’s that Di Fara’s is a HUGE purchaser of flour from the company they are auditing. Some quick math says:
1 - 50lbs bag of flour = 200 pies @ $ 20 per pie = $ 4,000 in revenue per bag of flour. Di Fara’s purchased 1,000 50lbs bags of flour last year so $ 4,000 X 1,000 = $ 4 mil in pizza sales without soda, subs etc. State compares that to their tax records which show’s Di Fara’s only claimed $ 1.5 million in gross sales last year and…Houston we have a problem

Very similar to how the Government has used tax evasion laws to prosecute members of organized crime. Reconstruct their life style vs. their reported income.

?
Asking for a friend.

Aside from the fact that the restaurant and every ingredient would have to be kosher-certified, do you know that no prosciutto is used to make the sauce?