This summer we’ve been enjoying the sandwiches at Deli Board in San Francisco. We often will stop there before taking our dog for walks on the beach. The owner is very nice and is always there. They make their own pastrami and other meats. They make two kinds of pastrami- regular and “Romanian pastrami” which is made from a fatter cut and a different spice mix. I am originally from NY and am very picky about pastrami. Theirs is the best I have tasted on the west coast. It’s the real deal. Their sandwiches usually include 2 or more kinds of meat with interesting toppings. They are large and rich. My husband and I will usually share one and that is enough for a satisfying lunch. 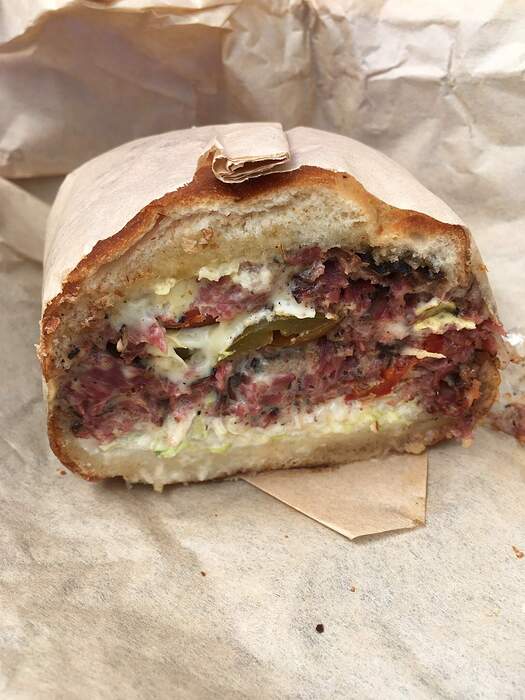 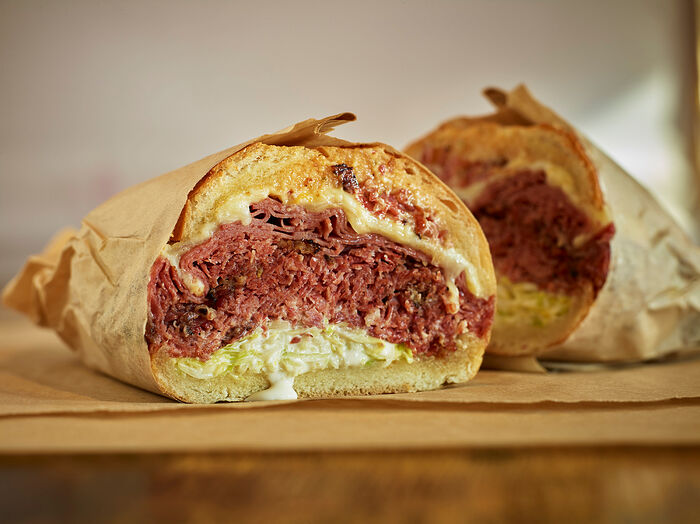 What are dirty chips?
Andd Mick sauce too!

I’ve never tried the dirty chips. I am not sure what is in their “mick sauce” or “board sauce”

I’ve never been to Langer’s. But it’s better than Wise sons or anywhere else I have tried in the Bay Area. I would say the other place I’ve been on west coast with really good pastrami is Sherman’s Deli in Palm Springs.

If you have the chance you should try Langer’s- at least for me it is the gold standard for pastrami sandwich in the US.

No. Not even close.

But it’s better than Wise sons

I would agree with that. Wise Sons had better pastrami many years ago but the quality has declined significantly.

Langer’s is the standard for sure. Bay Area “deli” can’t be compared to Los Angeles’s riches (which are lately diminished with the sad news of Greenblatt’s closing, though one can hope that maybe it’ll come back as Nate n Al’s did). To us, deli means near endless choices of course requiring the appearances of chopped liver, herring preparations, whitefish salad, health salad, tongue, salami in three hardnesses, turkey off the bone, etc. . . . Once there was Miller’s on Polk; Brothers in Burlingame. The good news for us is that while it’s not “deli” pastrami, The Refuge’s very well-made pastrami has always hit the spot.

What are dirty chips?
Andd Mick sauce too!

It’s been awhile since I’ve been to the Deli Board but they have a roast beef sandwich called the Mick which has a flavor profile similar to a Big Mac from McDonald’s (with minced pickles, onion, American cheese, etc.). The Mick sauce is similar to the “special sauce” in Big Macs.

My late father, who rarely told a perfectly truthful story, insisted that Brothers was owned and operated by Korean ex-fighter pilots. Does anyone know if there is any truth to that? 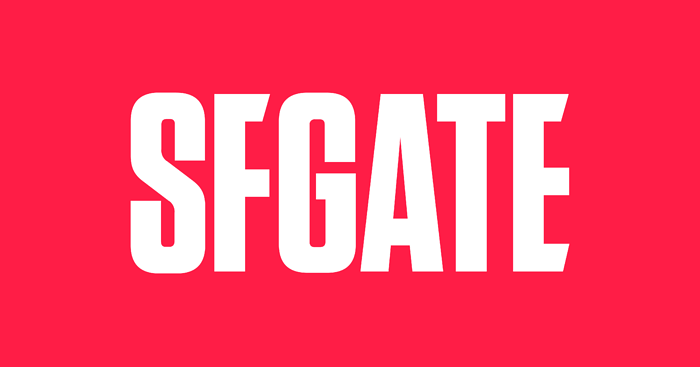 Visiting a deli has little in common with grocery shopping, which is not among most...

So the Brothers are Taiwanese. Which still makes for an interesting story @TheLibrarian28.

@BoneAppetite Thanks for this article. So my father was sort of correct about the Brothers ownership. The thing was that he would make these statements with such confidence that you would never think to doubt him.
It would be interesting to go through the article and see how many of these places are still in business. The only one I’ve been to in the last few years is Genova in Napa. We loved the old store in Oakland, so much that we had food from there at our wedding 46 years ago.
@digga - it does make for a good story.

Lucca (not to be confused with Lil Luca), Klein’s, Genova (Oakland), Shenson’s are all gone. Klein’s was taken over by the landlord and promptly failed. I think they have an outlet at SFO. Shenson’s, if I remember, had a letter writing sell off — potential buyers were to write a letter why they should own it. Don’t know what happened. I remember hearing about Brothers but never went.

But wait – there’s more; act now and you’ll also get:

ALONG THE EL CAMINO -- Chinese Master of The Matzo

Sam Hou's first encounter with a matzo ball, a dumpling of leavened bread, did not bode...

So he really was a fighter pilot. My father’s stories did usually have some basis in truth. Thanks!

I forgot to mention that when I lived in Pittsburgh in the 50s, my grandfather (no relation to my father except by marriage) and I would make a weekly pilgrimage to a Squirrel Hill Murray Avenue deli that he said was owned by people from Korea. Now I have something else to research. My Jewish grandfather also told me that he was the youngest son of the last czar of Russia (!). It’s a wonder that I believe anything at all…Maybe that’s why I became a librarian - to seek out the truth.

Splendid story of personal industry and persistence worth telling and unearthing. Go get 'em Mr. Hou and Molly.

On Saturday we went back and got the Rubenish. As described on their menu:

It did not remind me that much of a Ruben but it was excellent. The spicy cherry peppers paired well with the rich pastrami. 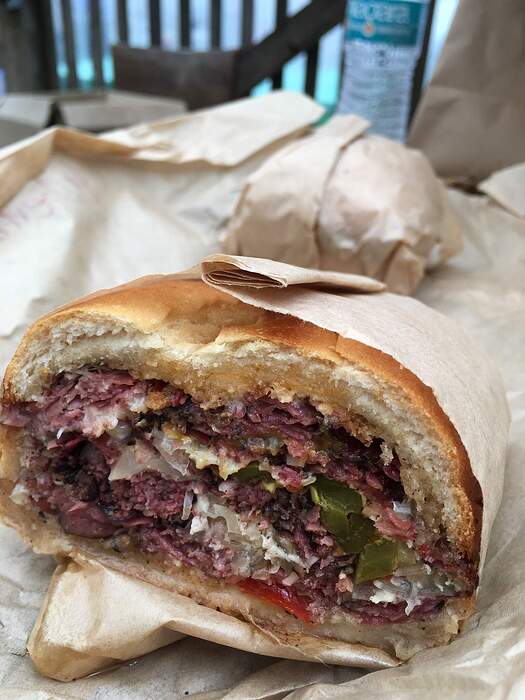