Last time I was in Dartmouth, I had lunch at the acclaimed Seahorse restaurant. This time we ate things we bought from this bakery on the town’s main drag, along the riverside. Pasties, of course. Well flavoured beef, potato and carrot filling. Crimped along the edge, although I know this is the Cornish style, not the Devon way. And a cheese and red onion barmcake. We ate it in the little park opposite, listening to the bloke from the Salvation Army playing his tuba.

An American memorial in the town park 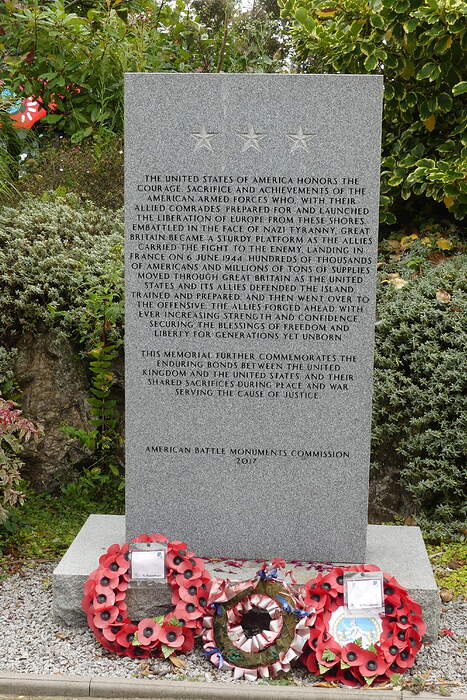 And the town’s war memorial commemorates three men who have died in combat since WW2, including B Hall, of the Royal Tank Regiment, killed in Afghanistan in 2009. 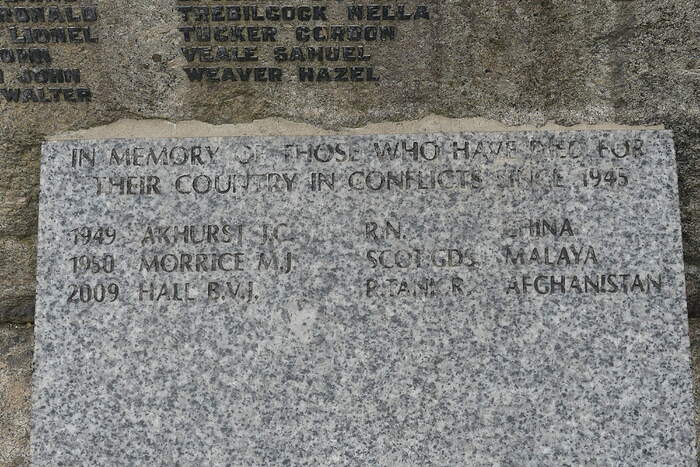 Lovely. The best childhood food memory was in Cornwall, arriving after a long drive from London, the person we’d rented the holiday home from had left two enormous homemade pasties in the oven, warming. I’ve never had one as good since. If this is just a false memory, so be it. (PS I make a pretty good one, but only sometimes - all that pastry!!! - OK, YUM…)