I don’t think the hosts even know what this dish is supposed to look and taste like. Malaysians around the world were not amused.

“I like the rendang flavour, there’s a coconut sweetness. However, the chicken skin isn’t crispy. It can’t be eaten and all the sauce is on the skin so I can’t eat it,” Mr Wallace remarked.

The dish consists of coconut milk-infused rice accompanied by various ingredients such as a fried egg, cucumber slices, tiny fried anchovies, peanuts, and a hefty dollop of a spicy chilli paste known as sambal - and served in a banana leaf. 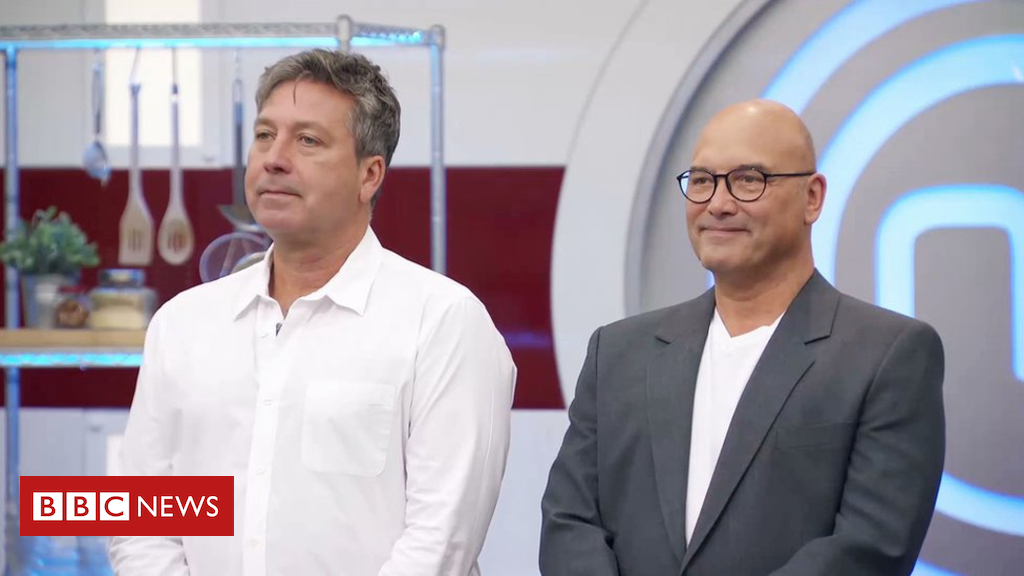 When a chicken rendang dish was dismissed for not being 'crispy', a nation's social media roared. 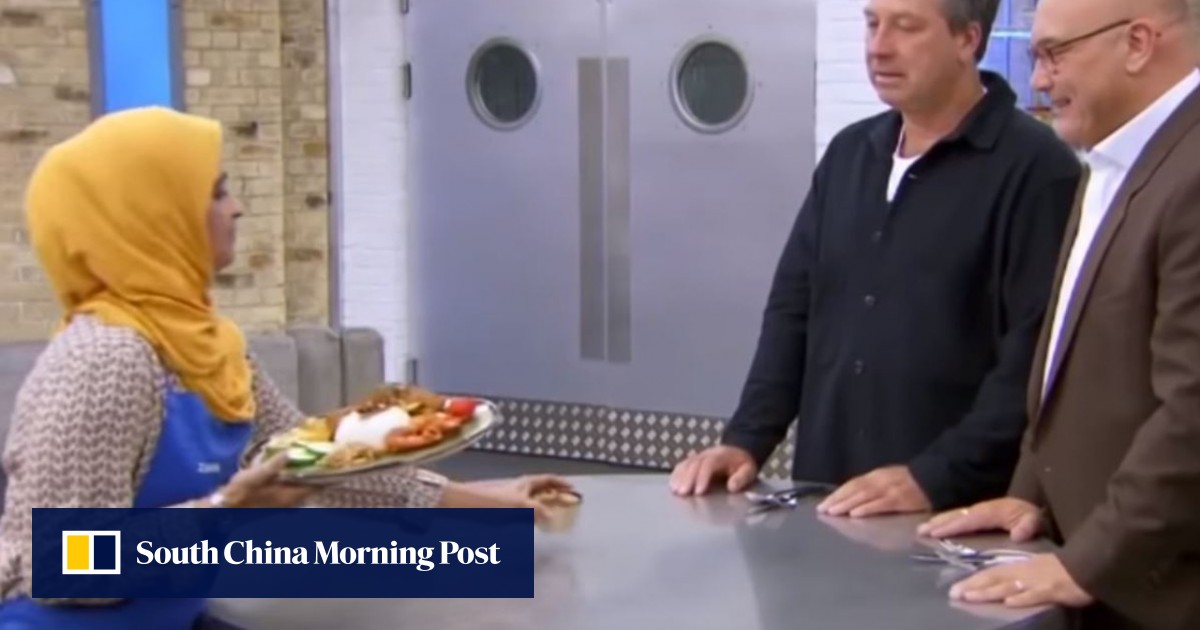 Not one version I had tasted in MY was crispy. Where could you have this crispy version? in UK? @Harters

I doubt you’d get a crispy version even in the UK. When I saw that episode I said that Gregg Wallace has obviously never been to Malaysia. If you want crispy skin go for Malaysian fried chicken not rendang.

BTW, are you back to UK now, or still travelling?

I am not Malaysian. Never been to Malaysia. Only eaten two Malaysian meals (two restaurants in Greater Manchester). You can conclude that I have no idea whatsoever what may or may not be “authentic”.

FWIW, for those with access to the Good Food Channel in the UK, you might enjoy John Torode’s “Malaysian Adventures” series. https://goodfood.uktv.co.uk/shows/john-torodes-malaysian-adventures/

I think here too, the French would have prefered the crispy skin for the chicken, even for the fish for the modern bistronomy. I wonder the debate is on Malaysian food vs English perception on MY food or more ethnic vs modern food.

Looks like Torode knows enough of Malaysian food. I wonder what the UK audiences feel about this.

even for the fish for the modern bistronomy

When 2* chef Michel Roux used to judge Professional Masterchef I remember him regularly criticising chefs who had served fish without crisping the skin. His point was that, if it wasnt crisp, the skin should be removed in the kitchen and not served. Agree completely.

I love this part of the article:

“Though labelling rendang an Indonesian dish and signing off with “namaste”, a respectful greeting used on the Indian subcontinent, may yet stoke more flames.”

“I like the rendang flavour, there’s a coconut sweetness. However, the chicken skin isn’t crispy. It can’t be eaten and all the sauce is on the skin so I can’t eat it,” Mr Wallace remarked.

You won’t believe the hoo-ha generated in Malaysia - you’d think they haven’t anything else more important to worry about!

Personally, I don’t even think that Gregg Wallace said that chicken rendang should be crispy, he just stated he preferred crispy chicken. But it came out all wrong.

You won’t believe the hoo-ha generated in Malaysia

As if UK had invaded MY. At least you can see the Malaysians united, usually they seem (to me) to be are quite indifferent and divided among themselves.

As if UK had invaded MY

Been there, done that.

I also know that I don’t like flabby skin and will generally not eat it. So, if all the spicing is on flabby skin, then I’m going to miss out on the intended flavour.

John, I think that was also what Gregg Wallace intended to mean. But the Malaysian social media went into over-drive and everyone here just went nuts, with the local politicians and media personalities all jumping into the fray.

I always casserole chicken with the skin on and make chicken curries in the same way. The skin adds flavour and body to the sauce.

If you don’t like the skin then don’t eat it - I don’t. The meat is cooked in the sauce so should absorb flavour…don’t understand Greg’s point about the sauce being on the skin.

Back in London now. Bit of a culture shock and far too cold.

Greg will have now presuumably pissed off the Portuguese community by criticising a chicken piri-piri dish for also not having crispy skin, in last night’s episode.

Down to final four - and I still wouldnt like to pick the winner (although it won’t be the person I’d been supporting since the beginning, as she was eliminated last night).

Seems he will not accept non crispy (chicken) skin. It’s like being judge in a photographic contest, the decision boils down to that one person’s personal taste.

When I was little ~ 4 - 8 yr phase; use to love and savor the soft silky skin of a good poached chicken 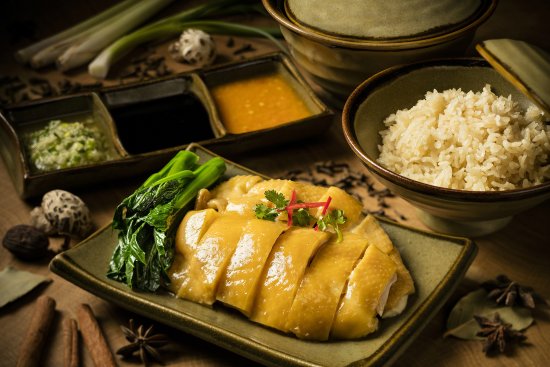 I wonder how he would judge coq-au-vin.