This from the Chronicle. 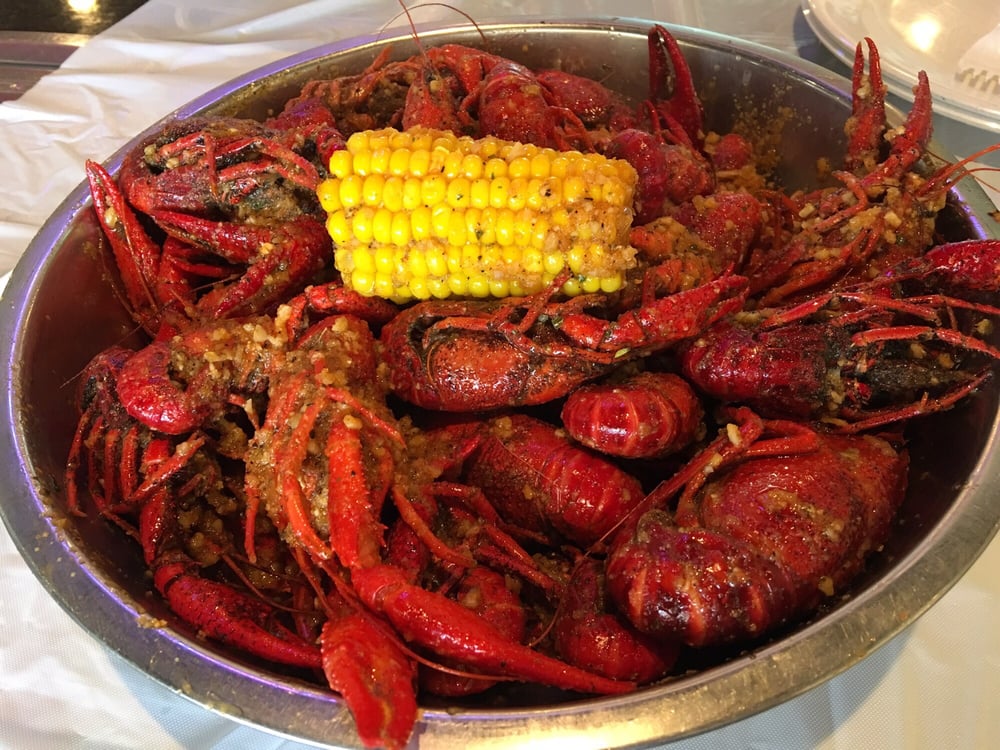 UPDATED: Now that crawfish season is here, check out these 25 Houston area spots

Houstonians are picky about their crawfish.

I know it’s early but I looked up Bayou City on Yelp and they had pictures of some nice ones from a couple of days ago.

I’m going to bite the bullet and high prices this year and eat some in a real restaurant, probably Bayou City instead of just doing it on the cheap at home, which will also happen.

The Asian places in China Town look interesting but I don’t want to fight the traffic.

This year, I’m hitting Crawfish and Noodles to see what the BrewHaHa is all about. One of our former contributors here drives a distance to go to Mike’s Seafood on Highway 6 for crawfish and all other seafood, so I’ll try to get there too.

This is a pretty skimpy article, but it looks like a seafood kiosk maybe like the BBQ kiosks in a couple of other HEB restaurants?

Perhaps there will be crawfish when they are full sized and plentiful.

This is on Beechnut in BruceSW territory. If he checks in, maybe he’ll tell us about it. 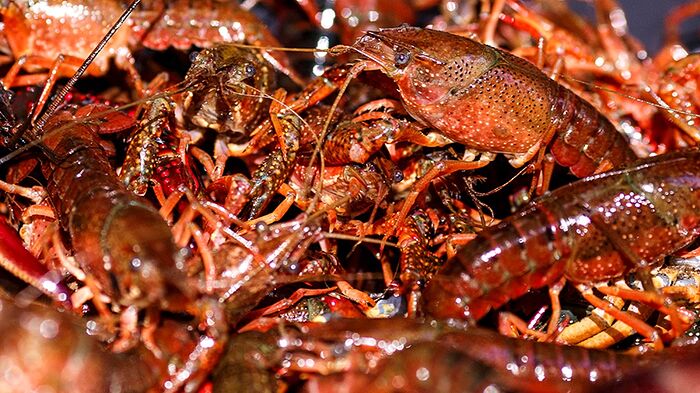 True Texas Boil House officially opens Saturday at 11 a.m. This will be at the Beechnut location.

This is a pretty skimpy article, but it looks like a seafood kiosk

“I want an Oompa Loompa now!,” and a seafood kiosk at MY HEB Bunker Hill. They do sell boiled crawfish out front on occasion.

Beechnut in BruceSW territory. If he checks in, maybe he’ll tell us about it.

I hope BruceSw is ok. I saw some recent pictures on Yelp at Bayou City and they looked pretty nice at 7.99 a pound.

Hopefully Bruce chimes in. I’m a big fan of the Houston posts and Bruce. You guys eat some good food down there!

Bruce hasn’t posted in 5 or so months as far as I can tell. I miss his posts, even tho our tastes don’t always align.

Wow time flies. I hope he is ok

Gee, what a deal!

Years ago we used to go to a catfish place here. Catfish filets fried in peanut oil with all the fixings. And a shrimp boil to boot. I wouldn’t touch the shrimp with a ten foot pole even though it was gulf shrimp because it was not deveined. But everyone else dug in. How exactly does one eat those crawfish? I know you break off the tail and somehow suck out the meat. But what about the head and those itty bitty claws. Inquiring minds would like to know.

I know you break off the tail and somehow suck out the meat. But what about the head and those itty bitty claws.

Most people just eat the tail meat and discard the rest. The braver ones will suck the juice and soft matter out of the head.

@jcostiones, Too early, way too early.

Most people just eat the tail meat and discard the rest. The braver ones will suck the juice and soft matter out of the head.

I eat a few the standard way but prefer a half dozen or so tails on unbuttered French bread with all the goodness from all the heads squeezed on the bread, or fresh flour tortillas at home, repeat.

The Wifeacita takes the larger claws to work for lunch. There’s lots of good meat in there for the determined eater.

I know it’s way too early for crawfish plus the ones at Cactus Cove are terrible with an overdose of cloves and other seasonings. We went exactly once.

the larger claws to work for lunch.

One time I got a claw big enough to take a decent hunk of meat out and I got excited about that. Then I tasted it. It had a completely different taste than the tail, and one I did not like it all. Has wifeacita mentioned that?

She never had crawfish or crabs until she met me. You should she her dismantle a mess of blue crabs at Benno’s in Galveston. Nothing is left to waste.

dismantle a mess of blue crabs

She’s going to the SIL for New Year’s Eve/Day to make tamales.

I’m going to cook up some crabs if I can find them at the Korean grocers or Fiesta even though they’re not in season but still legal to eat.

This is all dependent on me not getting arrested New Year’s Eve. I’ve got about 175 rounds of 20 and 16 gauge ammo plus 50 .22 bullets and an itchy trigger finger after all this is Texas and I have not fired a weapon in 13 1/2 years.

Stay way from my place around midnight. Full disclosure, I haven’t seen midnight in forever so you’re all probably safe.

I’ve found out my ammo stash is puny by today’s standards. This stuff is harder to come by than toilet paper and Purell when all this started.

It’s still hard to get.