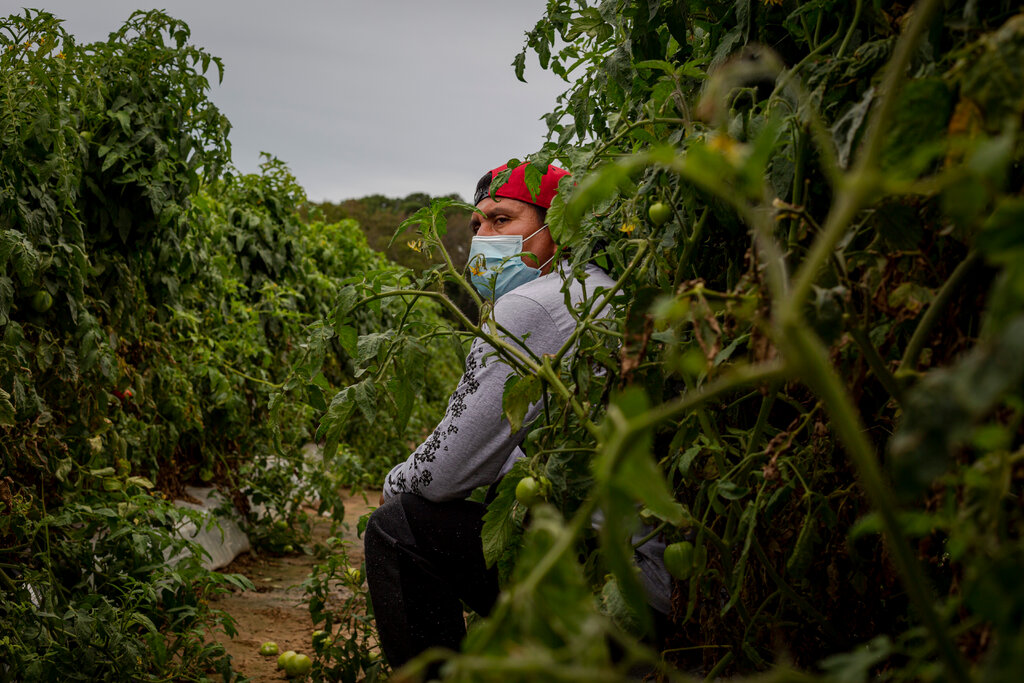 Migrant Workers Restricted to Farms Under One Grower’s Virus Lockdown

The guest workers have been prevented from all but carefully controlled trips to avoid contracting or spreading Covid-19. ‘I never expected to lose my freedom,’ said one. 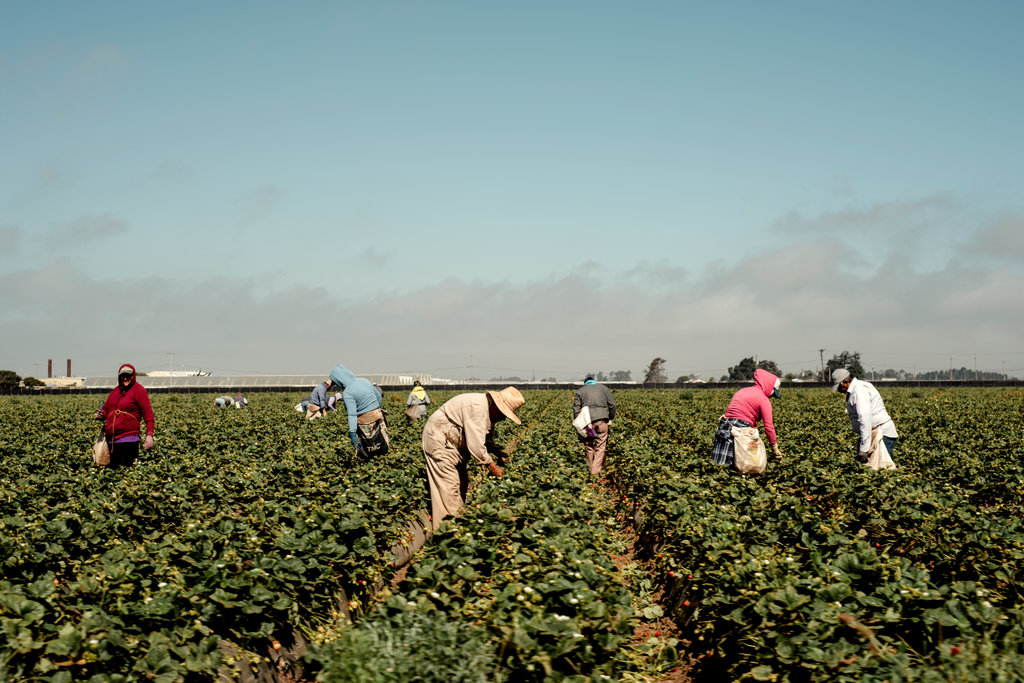 Immigrant field workers have been told to keep working despite stay-at-home directives, and given letters attesting to their “critical” role in feeding the country. 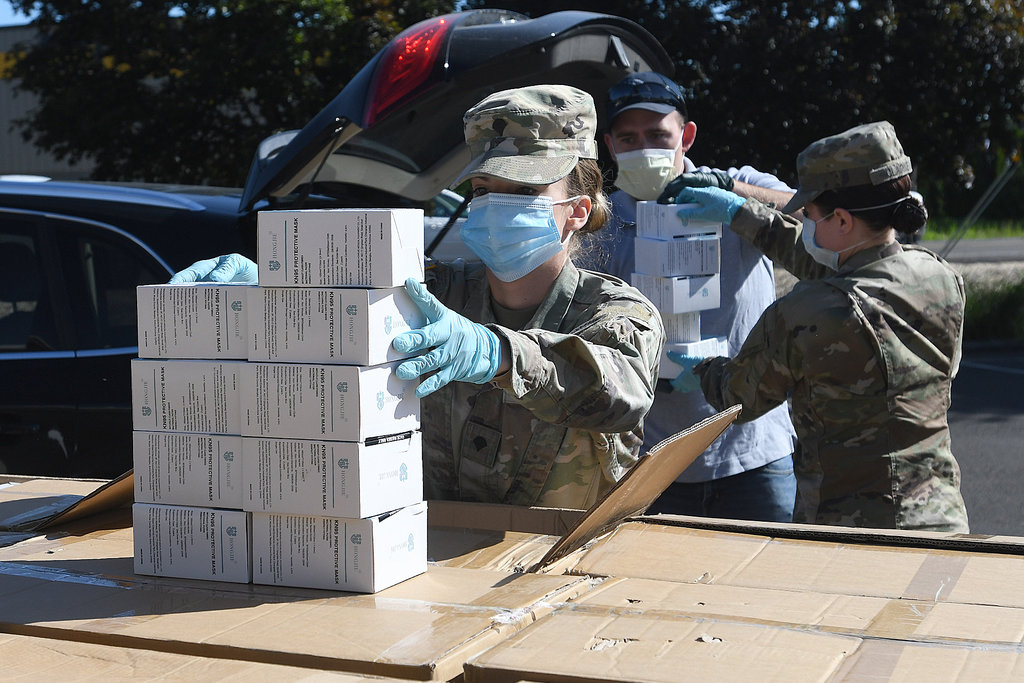 Oregon was sandwiched between two states that had big coronavirus outbreaks but managed to keep its numbers low. Until it couldn’t. 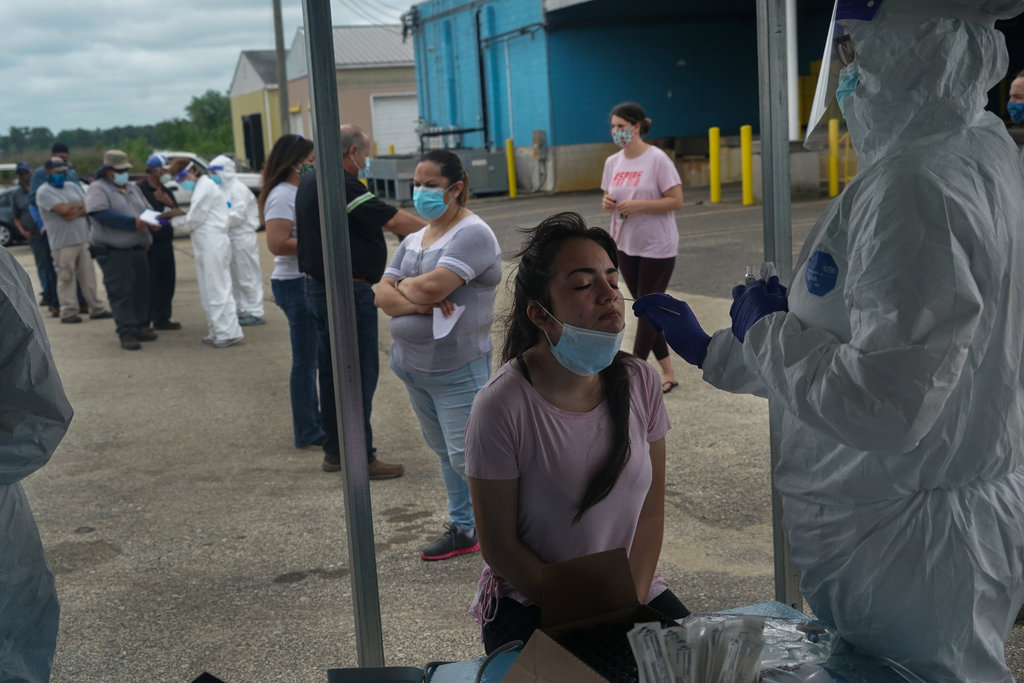 How You Get Your Berries: Migrant Workers Who Fear Virus, but Toil On

Many laborers in New Jersey follow the ripening of crops up the East Coast. Each influx of new workers brings the risk of a fresh outbreak. 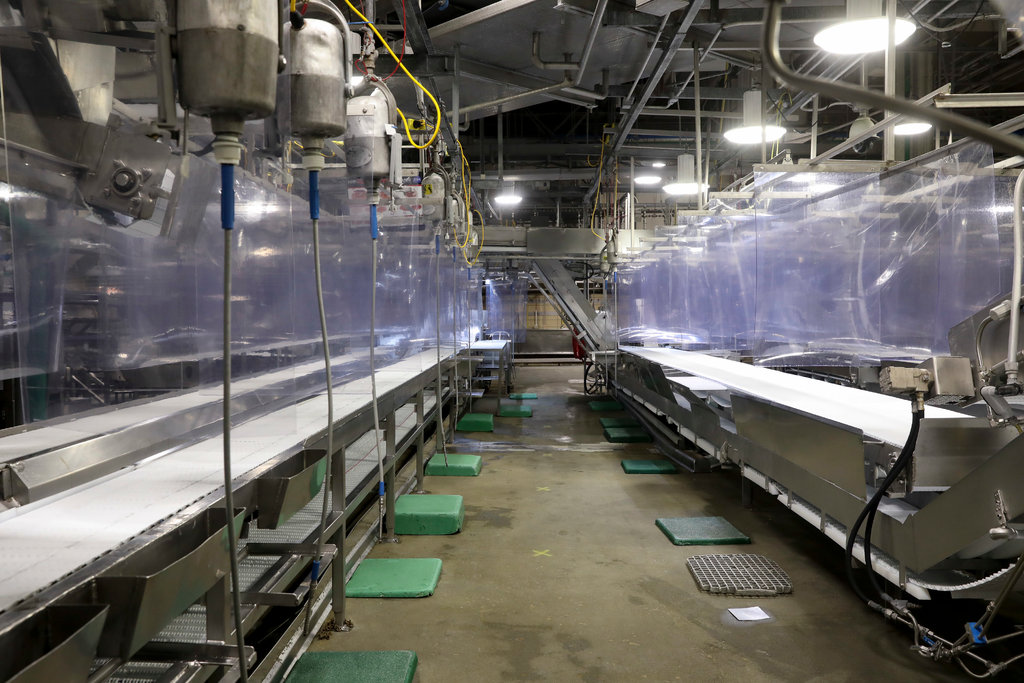 After President Trump’s executive order, meat plants are reopening. Can they do so without endangering their low-wage workers and their communities? 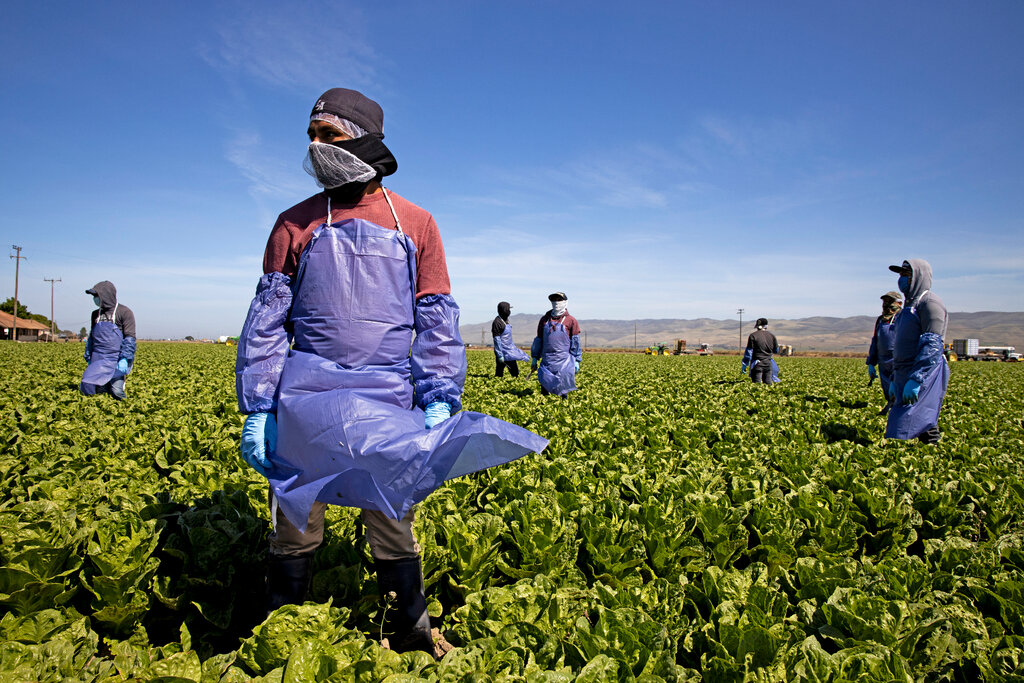 We want to hear from farmers, meatpackers, grocers and other essential workers who have kept the country fed throughout the pandemic.

Thanks for posting. Will share with a couple farmers I know. 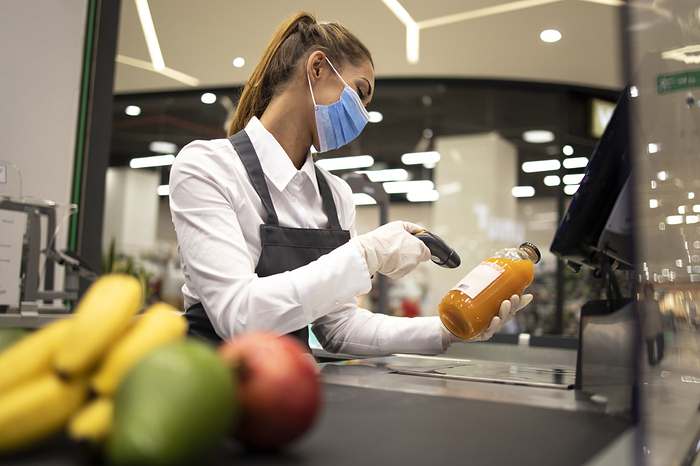 Study: 1 in 5 grocery store workers have tested positive for COVID-19, most...

Researchers reveals grocery store workers, particularly ones serving customers, are five times as likely to have COVID-19 than other employees.

The Wifeacita grew up a migrant worker from the garlic fields of Gilroy, Ca to the bounty of the Rio Grande Valley in Texas. 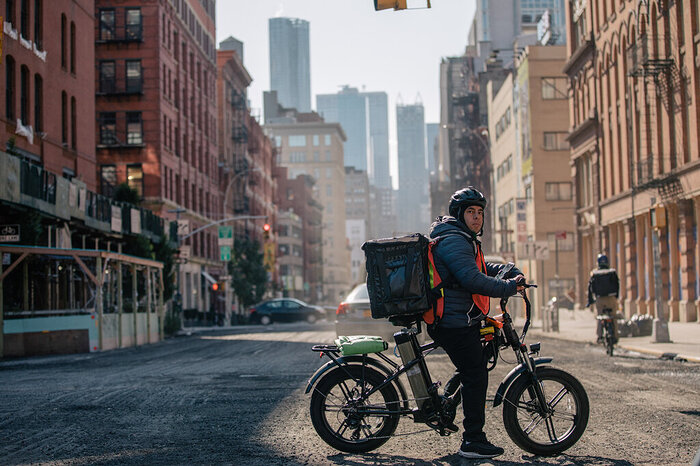 Food Delivery Apps Are Booming. Their Workers Are Often Struggling.

Delivery drivers have been essential to feeding New York, while boosting sales for companies like DoorDash and Uber. But they say work conditions have gotten worse. 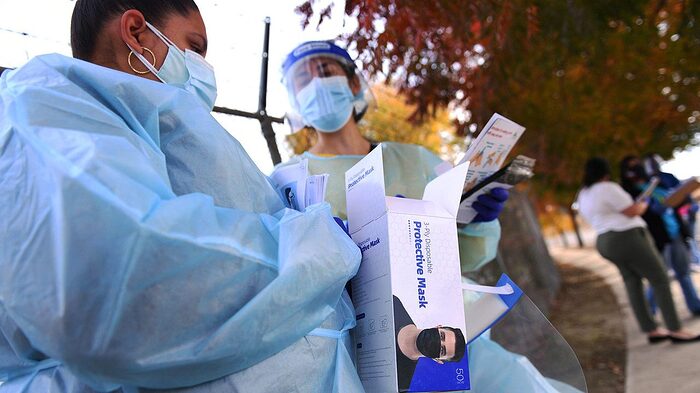 Many residents of Central California's farming communities fear that taking the test will result in losing their job. 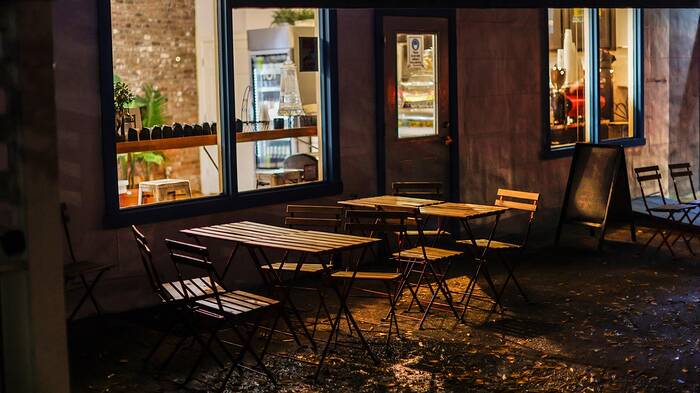 I’m Afraid It's Too Late to Save Restaurants

Chef Edward Lee on why this could be the end of an era for independent restaurants.

Mr. Andrés is a chef. 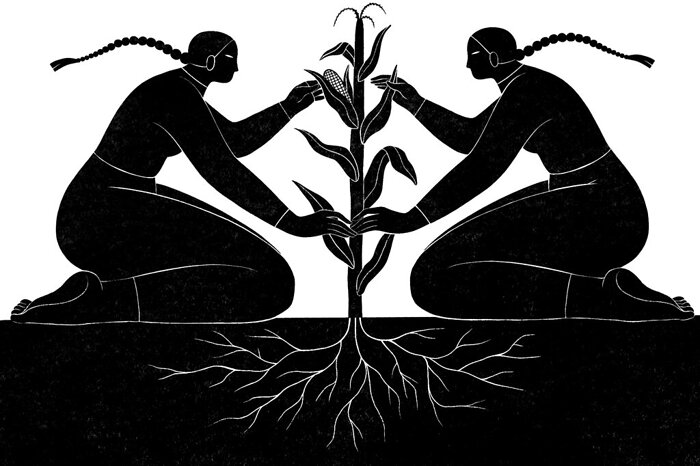 Opinion | We Need a Secretary of Food

Without food security for all, the United States will never fully recover from the pandemic.

When the quarantine put a halt to our way of life, our food economy collapsed. Restaurants and hotels closed, and the food supply chain was broken. Supermarkets struggled to make home deliveries, and farmers began destroying their crops and their animals. Hundreds of thousands of unhatched chicken eggs, millions of gallons of milk, millions of pounds of potatoes — all wasted.
… 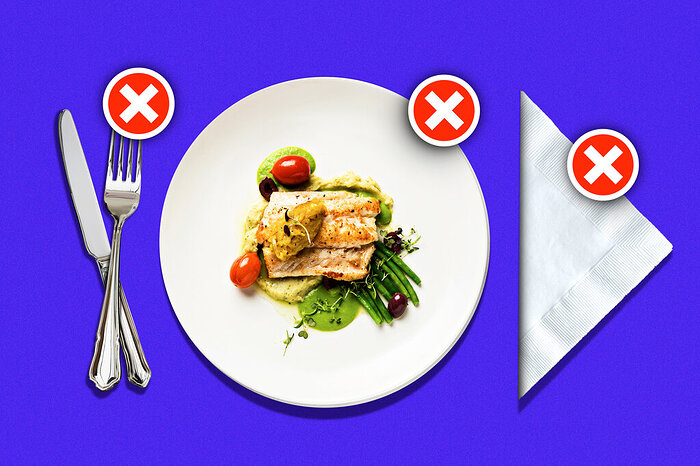 Opinion | Apps Are Helping to Gut the Restaurant Industry

High fees are cutting already thin margins to the bone.

The fees were acceptable when delivery represented less than 15 percent of her business last year, but with delivery now nearly 90 percent of her sales, DoorDash and others are taking a big chunk of her revenue. “It’s not sustainable at these rates; the fees are killing my business,” she said, noting her overall sales are down nearly 15 percent.

I’ve posted this before but seems relevant again here. 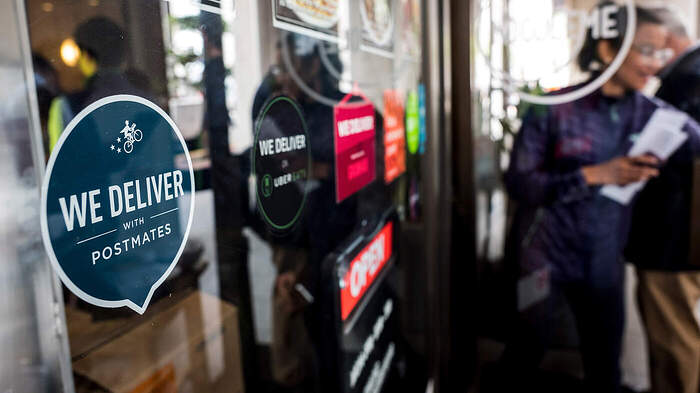 1 In 4 Food Delivery Drivers Admit To Eating Your Food

A study conducted by US Foods found that nearly 30% of drivers for food delivery services admitted to stealing a bite of food from their customer's order.

30% admit to stealing food. I have no interest in third party food delivery services. I’m all in on curbside. Not a fan of take-away/carry-out - I don’t want to go inside. If an organization doesn’t want my business enough to support curbside service I’ll find someone who does, or do without. 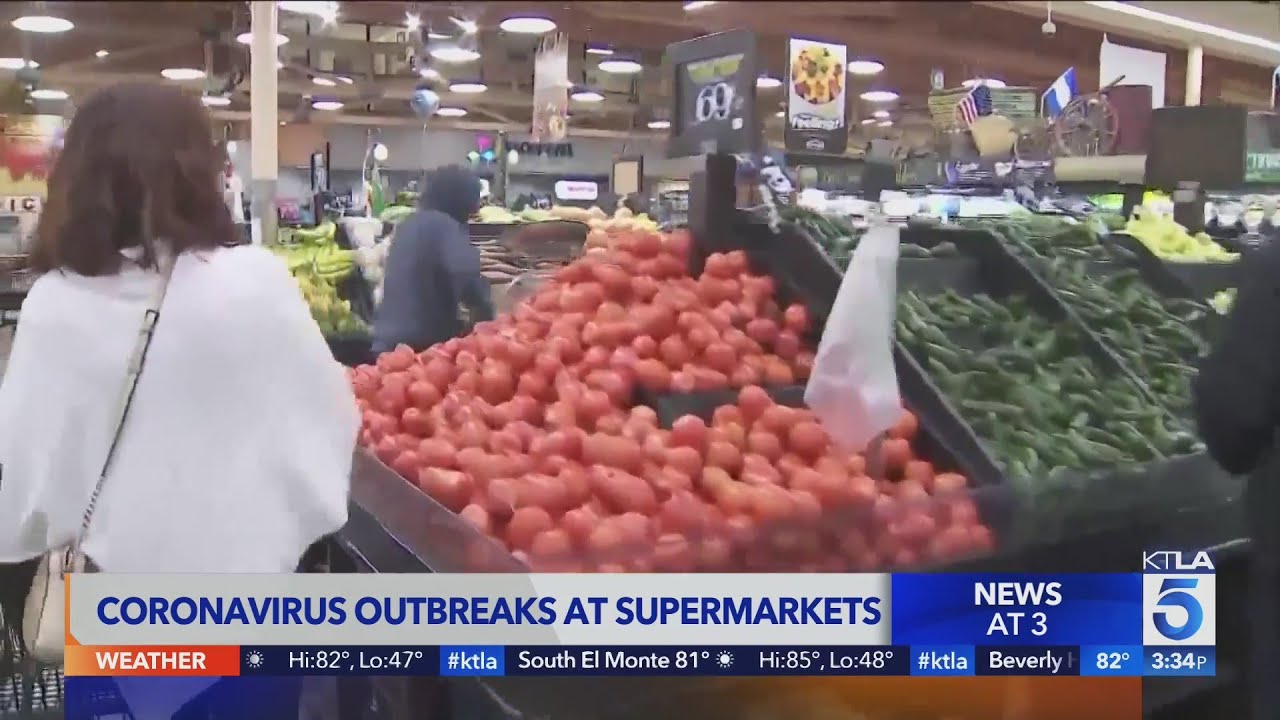 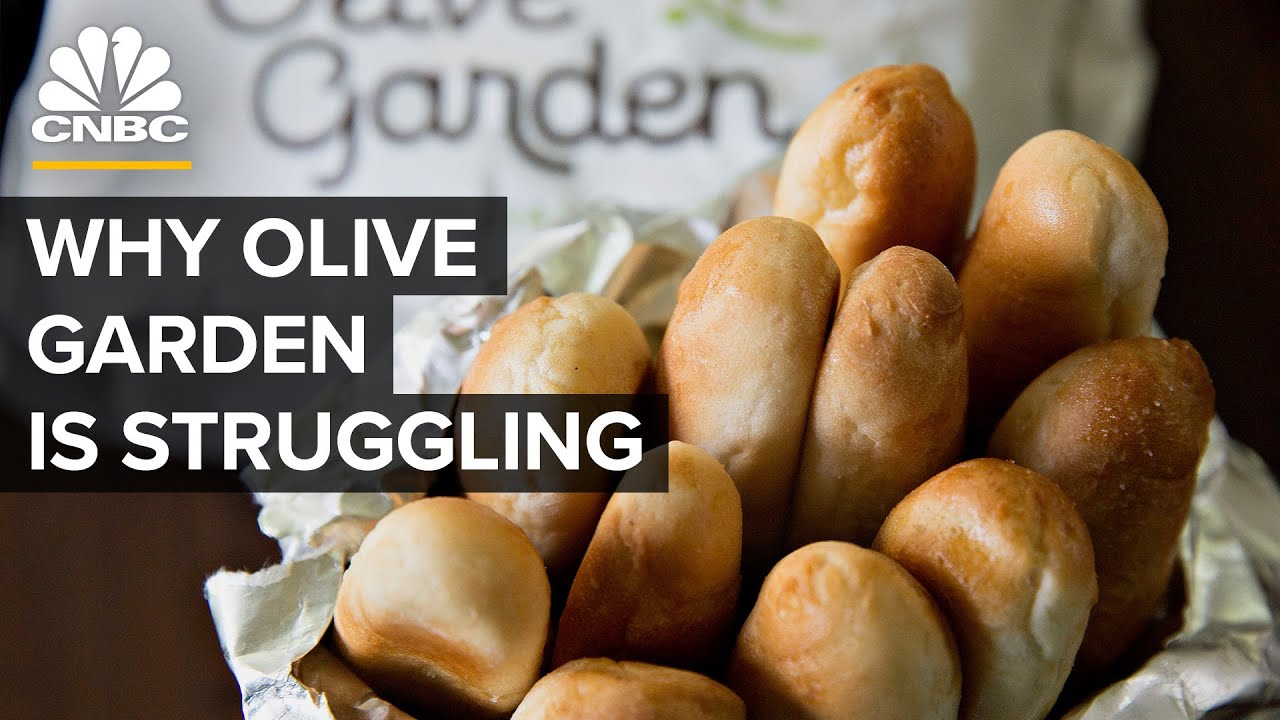 I ate at Olive Garden last year at a friend’s request. Baked ziti was on the menu, so I ordered it. I received boiled ziti with some sauce on top, warmed in a microwave. I didn’t complain because I knew it would be frustrating to have to begin a complaint by patiently explaining the meaning of the word “bake” to a restaurant manager who might never have seen anything baked before.

Curbside pickup is the responsible (<-- opinion) course of action to take for grocery shopping. It protects the shopper and the employees.

I feel bad for hospitality workers. I wonder if the pandemic is not a long-term disruptive event like the automobile was to makers of buggy whips. There is no question that more people are cooking for themselves. The question is whether enough people don’t want to be bothered to sustain any kind of resurgence and if so how much.

(… a steep decline in every kind of what we here would call cooking, and a massive permanent increase in the prevalence of pre-packaged food?)

I saw patterns in the grocery store before curbside became widely available. During the first round of lockdowns the prepared frozen foods such as TV dinners were wiped out, junk food was gone, and easy things like dry pasta and jarred sauce had big dents in supply. As time went on people seemed to branch out - lots of baking, heavier purchases of produce. I haven’t been inside a grocery since late August when curbside pickup became a viable option so I can’t say what purchase patterns are.