There is at last a day with remps maxing out at 85, no rain in the forecast, but several days of what I expect is spider mite and/or thrip damage on my tomatoes. I think of a hard spray as the least harmful in terms of helpful bugs, and spinosad as the most harmful, but also fear losing plants quickly, after so long, and so close to getting some fruit. There are caterpillars too, but I can usually catch and destroy those in my regular forays.

Fungus is not usually a concern here. Spider mites and thrips have a field day with our very hot and very dry climate.

This is the next formula I plan to try, if the need arises: 2 cloves mashed garlic, 2 tbs rubbing alcohol, 1 c water, 2 drops dish soap

Is there some reason you prefer making your own sprays? Seemed a bit risky for me. What kind of bugs?

I see. Good for you! Mites can be tough.

I’ve burned a few plants I assume from getting the dilution wrong, and I heard that was a greater risk with home brews. What does the rubbing achohol do? I don’t recall seeing that one too much.

My record isn’t very good. At best, we’ve battled to a draw.

Captain Jacks, spinosad. It has worked for me, plus the company is a sponsor of the local Sunday garden talk radio show.

I have used neem oil in the fall on my citrus trees.

I’ve never used any of the above on outdoor plants, but for what it’s worth, I used to have terrible periodic trouble with them on my indoor plants, and I never found any of the insecticidal soap/neem/dish-detergent stuff very effective. Especially if your conditions favor the plant-eating sort (hot & dry, as you note), they’re almost impossible to fully eradicate, and hard to even control by the time you start to notice obvious signs of them. So if you’ve got a major infestation, I’d go with the most lethal option – when a major infestation is the problem, there really is no such thing as “overkill”.

But in the longer run, you might want to give predatory mites a shot after you’ve got this outbreak under control. They’re less hardy than the plant-eating sorts, not able to survive the hot and dry (especially the dry) conditions as well as the latter, and you have to be careful with any sort of “pesticides” including oil and soap sprays because those will kill the beneficials too, but if you can get a decent population of the predatory mites established, it should help keep the detrimental sort under control at least.

When a major infestation is the problem, there really is no such thing as “overkill”.

Well…I am not willing to use anything I remember from medical school. That sort of negates the whole thing for me. At that point, I’ll just grow what I can, and buy what I want, from someone willing to make it work. This as been my best season yet, but I know when to say uncle 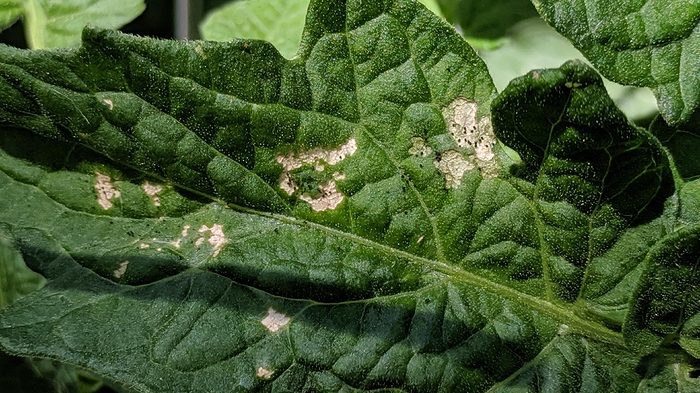 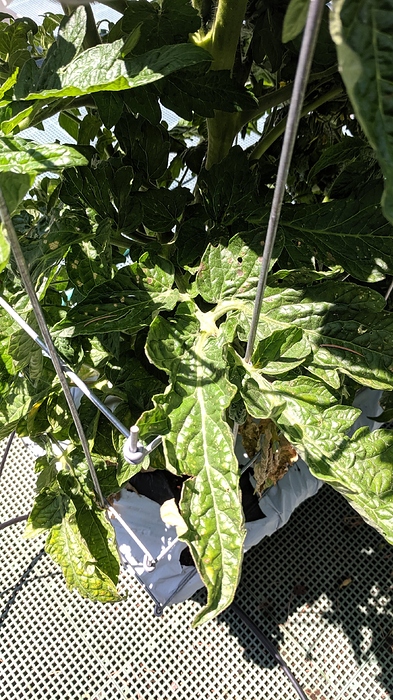 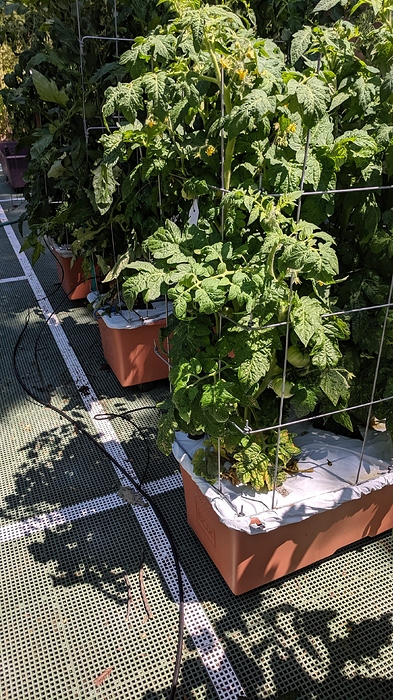 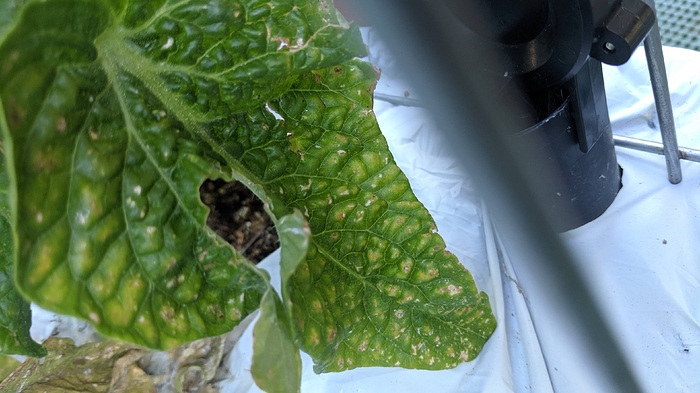 Predatory mites sound good. Hope I have some already, and I can add to them. I seem to have plenty of good “bugs” at this point. Hope I didn’t mess it up too badly today.

I don’t have a mite problem but when the arugula starts to get little tiny holes, diatomaceous earth sprinkled on seems to do a good job. Not sure if it’s helpful for mites.

Well…I am not willing to use anything I remember from medical school.

Yeah, I meant “no such thing as overkill” as far as knocking them back far enough to be able to control them (relatively) easily with food-crop-safe/eco-friendly options.

Back when I was growing orchids (before I moved to a much less-well-lit apartment), I found Enstar II relatively effective. That’s basically non-toxic to mammals, at least in the amounts one is exposed to with normal use, but as I recall, it’s not labeled for food crops at all. (Iirc, it’s also toxic to fish, so using it in garden-size quantities outdoors can be potentially problematic. And I have no idea what it’s half-life is or what it breaks down into.) There are also other “high tech” miticides, and probably newer ones I’m unaware of, but they’re (a) very expensive (and usually sold only in large-scale commercial quantities, to boot), and (b) mostly developed for, and presumably labeled only for, ornamentals.

You probably do have naturally-occurring predatory mites, they tend to co-exist with other species. The main problem is that they’re more sensitive to heat and dryness (especially dryness) than the plant eating sort, so they’re more prone to “boom and bust” cycles. I don’t know, what, if anything, you can do to help maintain a healthy local predatory mite population (apart from limiting overall pesticide use), but you might be able to find some useful info about that on organic/IPM-oriented websites.

So I tried some spinosad dust (Jack’s deadbug) last week, and I think it halted the thrips abd spider mites for a bit, but now I’m worried about the residual dust endangering the beneficial, especially bees. I’m using powder because it’s been so hot that I was worried about water and oil, but I’m finding conflicting information about how long the powder is active. 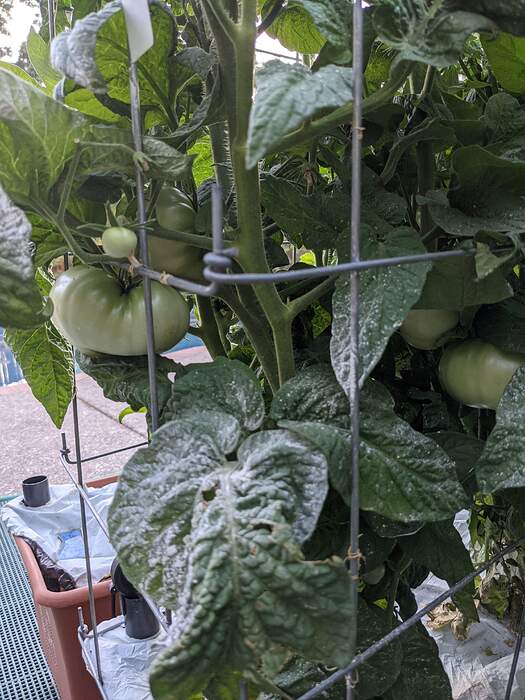 It’s been almost a week. Should I wash it off?