This legendary 213-year-old Mount Lavinia Hotel occupied the site which was once the residence of the Governor of British Ceylon, perched strategically on a hillock with a dramatic view of the rugged coastline towards the south of the city of Colombo. 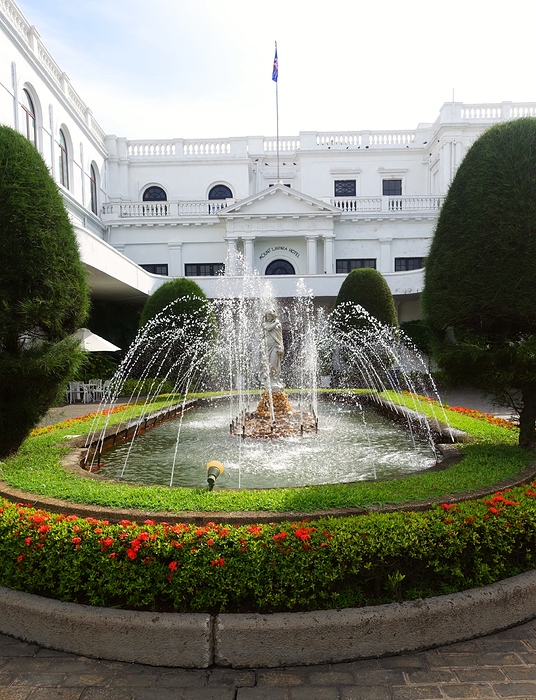 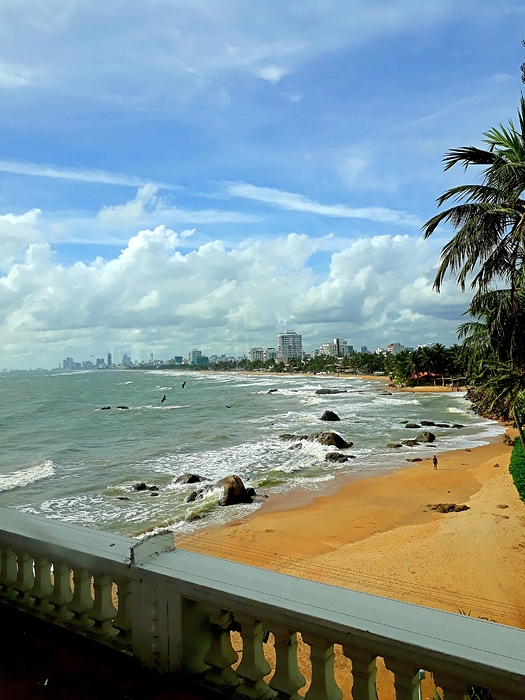 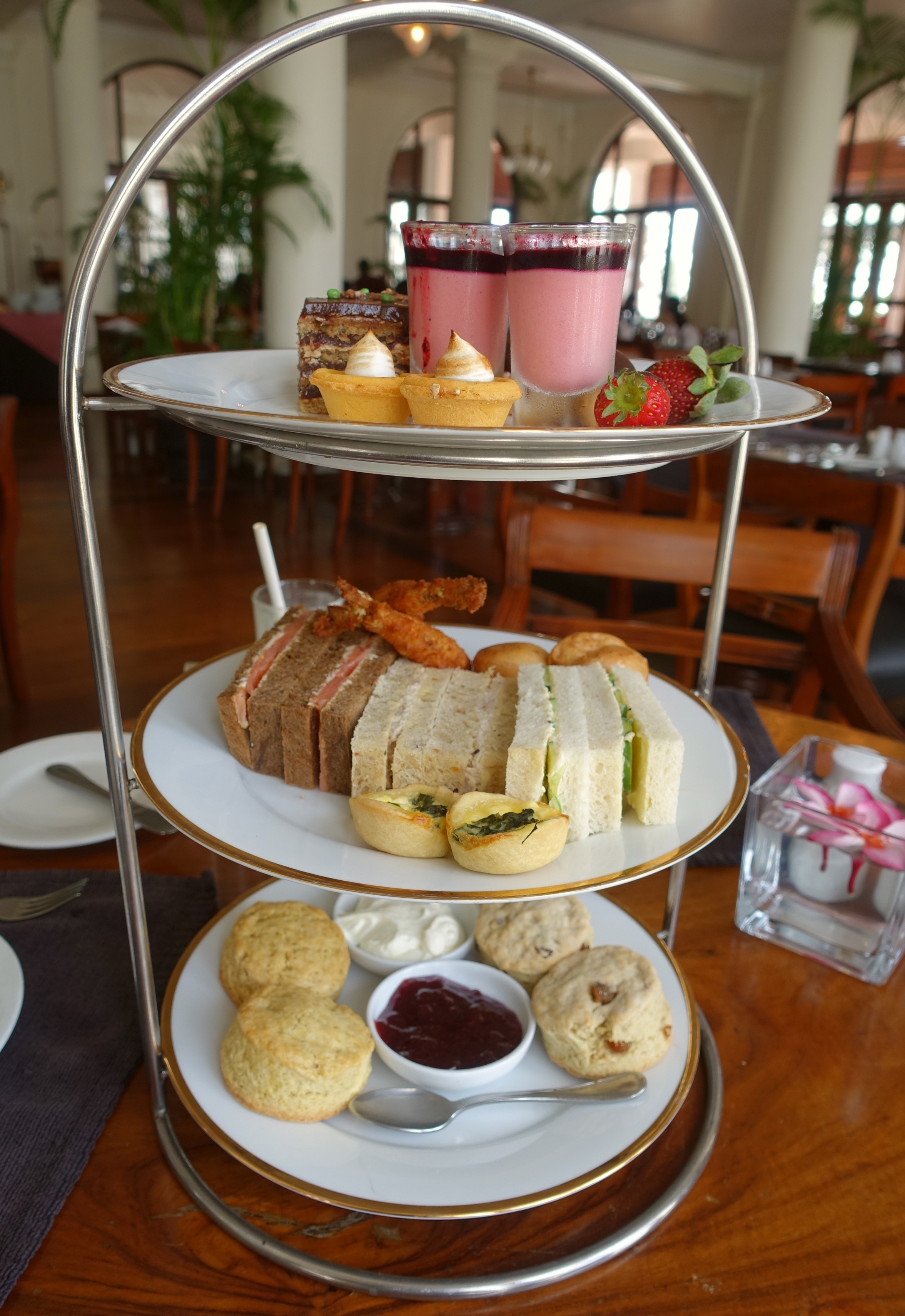 It was a dreadfully hot day, and we actually opted for iced coffee instead of hot tea. Either we had been very deprived earlier, or these were the best iced coffee we’d ever had. 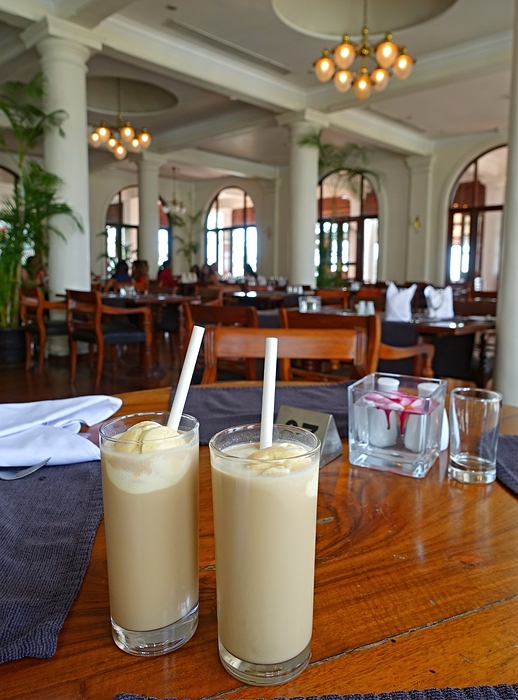 My favourite item in the afternoon tea set was actually a large breadcrumb-encrusted, golden-fried prawn, which came perched on a raft of finger sandwiches (cucumber, smoked salmon and chicken). Two coin-sized spinach-cheese tartlets completed that middle-tier of the 3-tier serving tray. 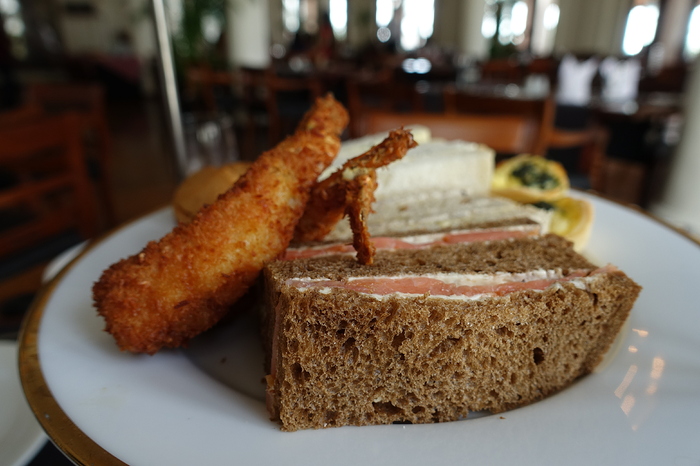 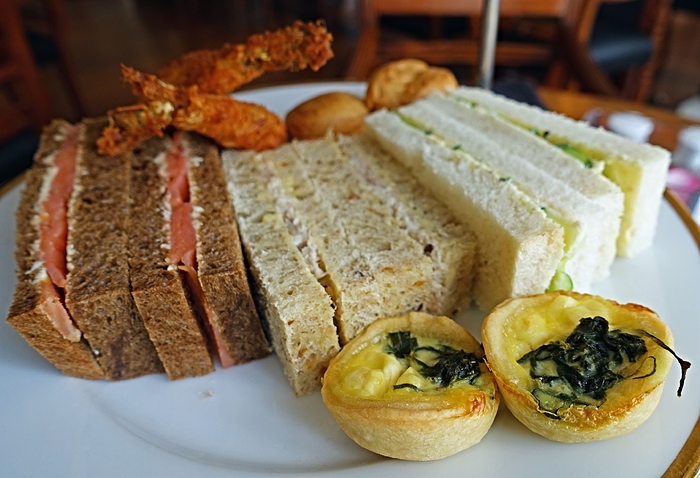 I usually skip the top tier as I am not a big fan of sweets & cakes. My dining companion declared the eclairs to be very good. 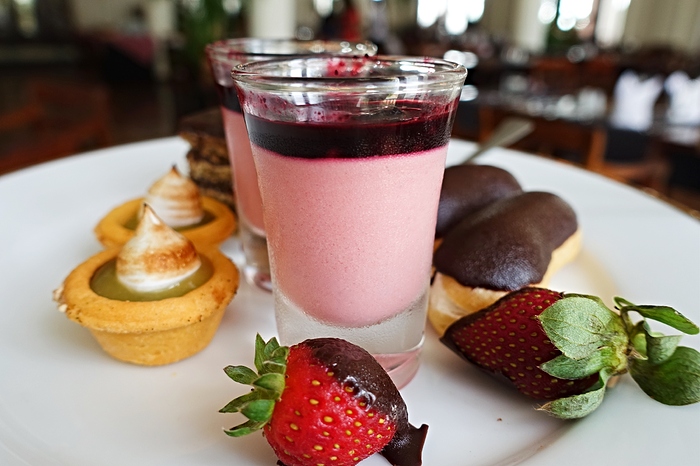 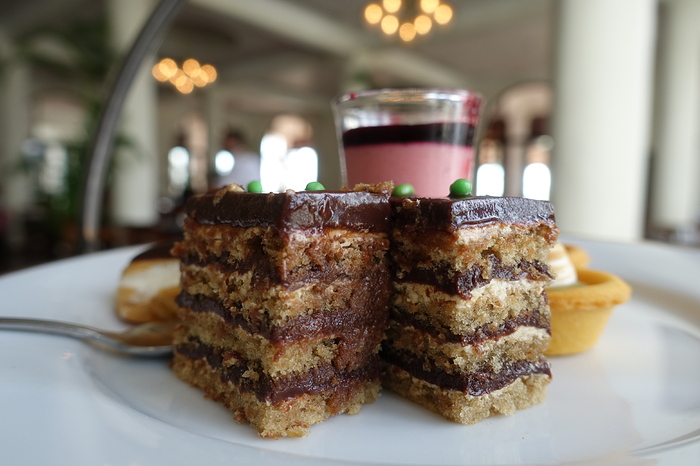 The bottom tier, filled with two types of scones - plain and with raisins, were exceptional. But they were served with a heavy cream, rather than clotted cream. However, the tasty strawberry jam saved the day. 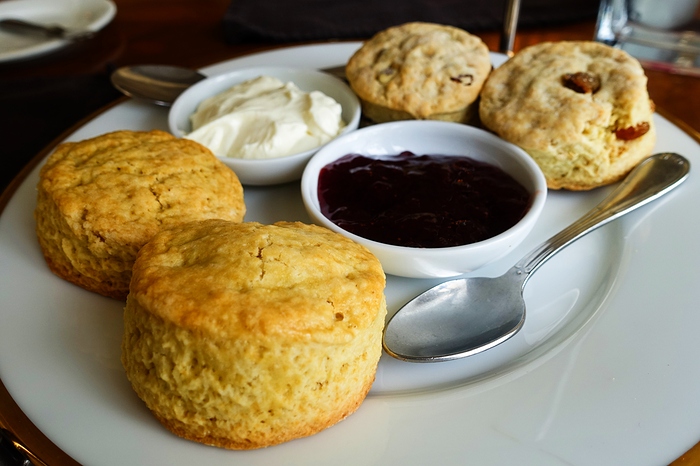 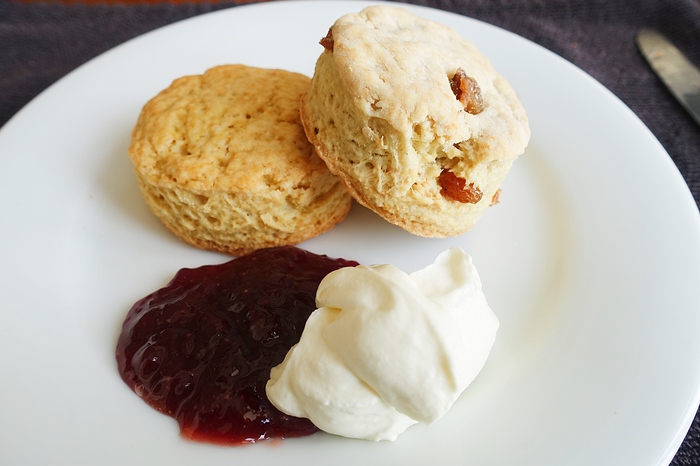 Overall, I enjoyed the English afternoon tea here much more than the version served at Galle Face Hotel. 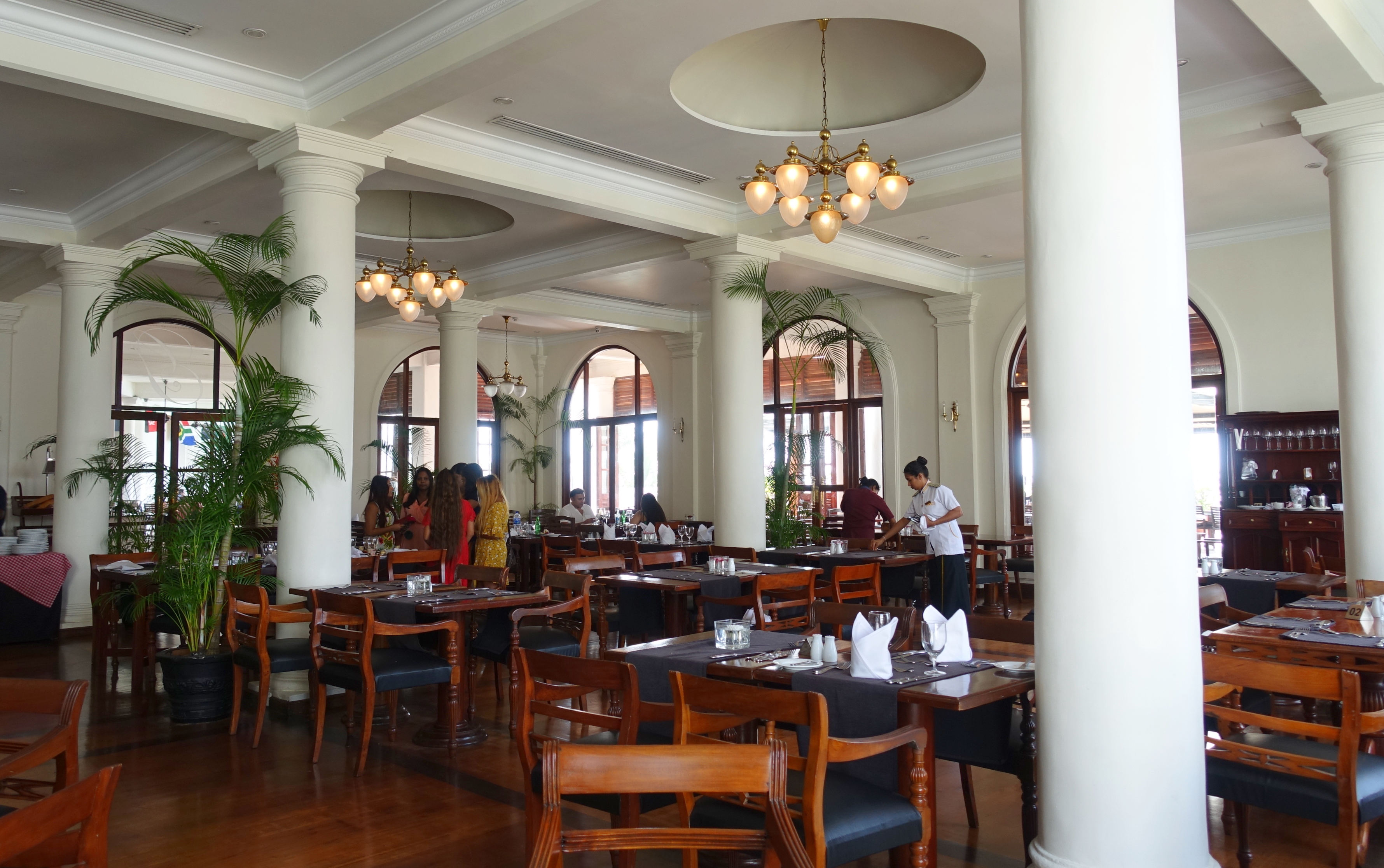