The Grand Oriental Hotel (Est. 1875) right next to the Port of Colombo is a veritable landmark of sorts for the city. Harking from an era where long voyages were done on ships, the hotel’s strategic location saw it playing host to a long line of luminaries, from Queen Elizabeth 2, the Duke & Duchess of Kent, to Russian playwright, Anton Chekov. It’s located at the top of York Street, and is perhaps the first grand building one saw upon disembarkation from a ship at the harbour: 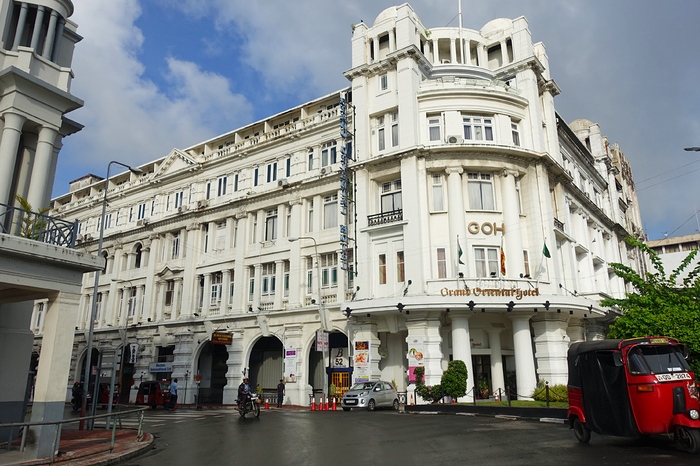 In 1966, famous Sri Lankan architect, Geoffrey Bawa, was appointed to remodel the hotel, creating the Harbour Room, a restaurant on the fourth floor directly overlooking the Colombo Harbour. This was where we decided to have our first breakfast in Colombo.
(P.S. - The Grand Oriental Hotel is looking very much worse for wear these days, so it’s not really recommended to stay there - just go there for a meal, in order to experience a bit of the hotel’s past opulence when the rich and the famous would walk through its portals). 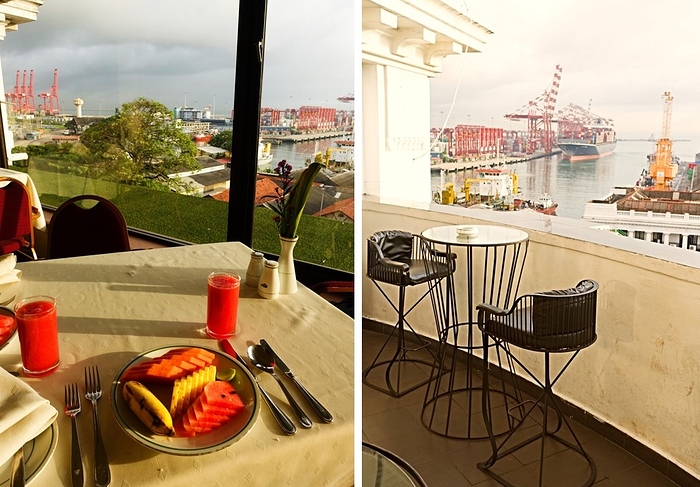 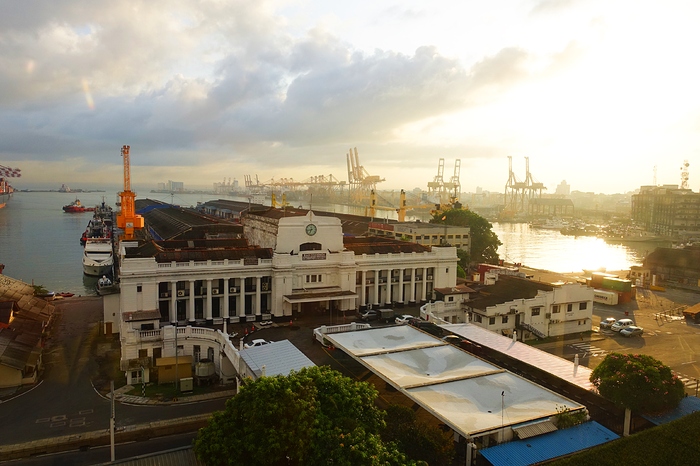 For breakfast, we asked for the local breakfast option, and were served stringhoppers or idiyappam - moist coils of steamed rice noodles. These were called putu mayam in Singapore & Malaysia, where we have a large Sri Lankan-Tamil community for over a century. But in Singapore/Malaysia, putu mayam is served as a sweet snack, where the noodles were accompanied by brown sugar and fresh, grated coconut. Over here in Sri Lanka, just as it is in South India, the noodles are served as part of a main meal, with curries on the side. 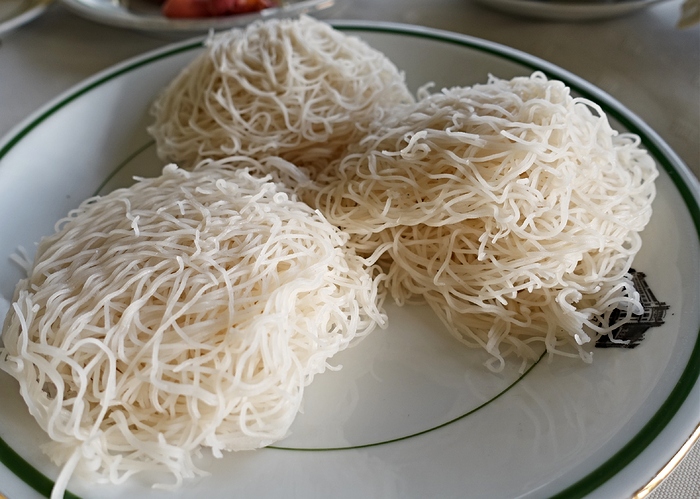 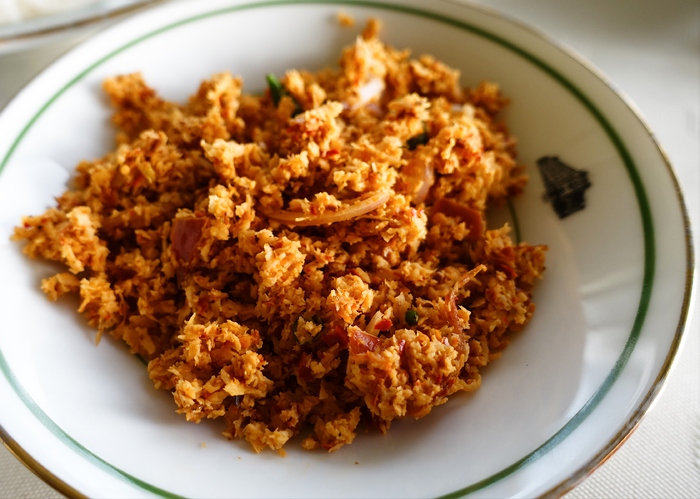 Besides the pol sambol, a simple potato curry was also served as an accompaniment to the idiyappam here. I wished they’d served a chicken or fish curry as well - which would go so well with the noodles. 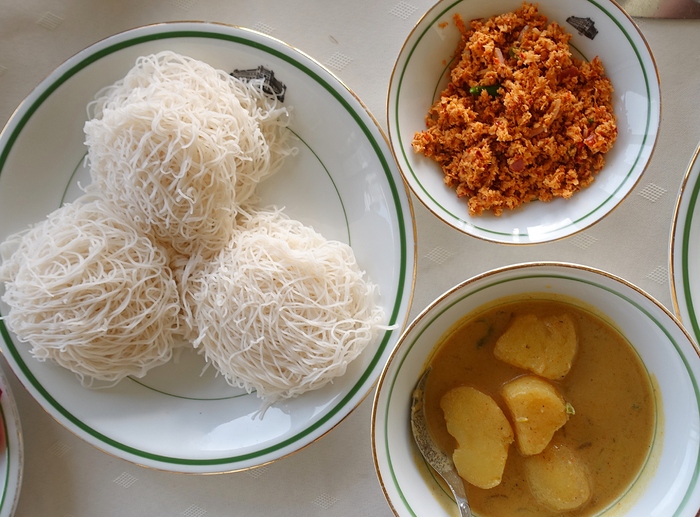 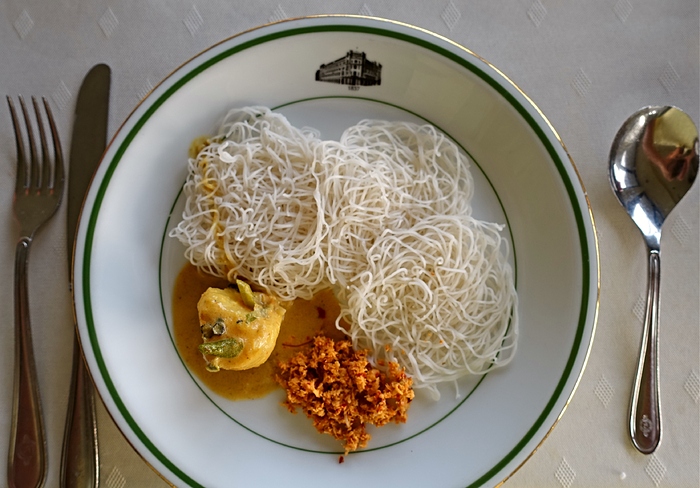 It was a very simple breakfast, but so good, and was substantial enough to provide sustenance for us as we went to explore Colombo on foot later that morning. It’s a city that looked back on its Colonial British past with a sense of nostalgia - just sharing some sights around York Street, where our hotel is located: 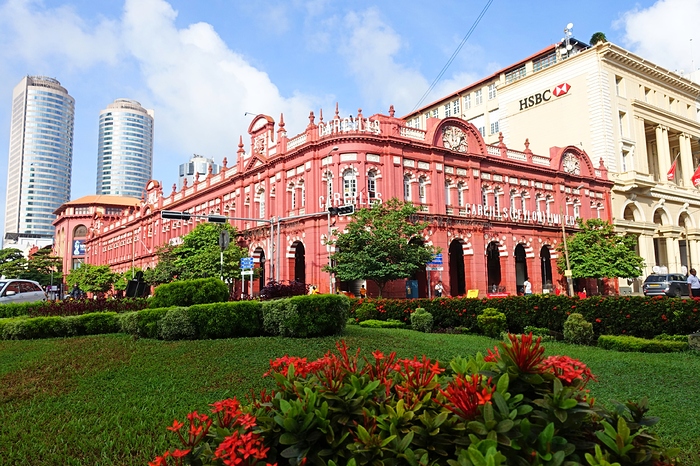 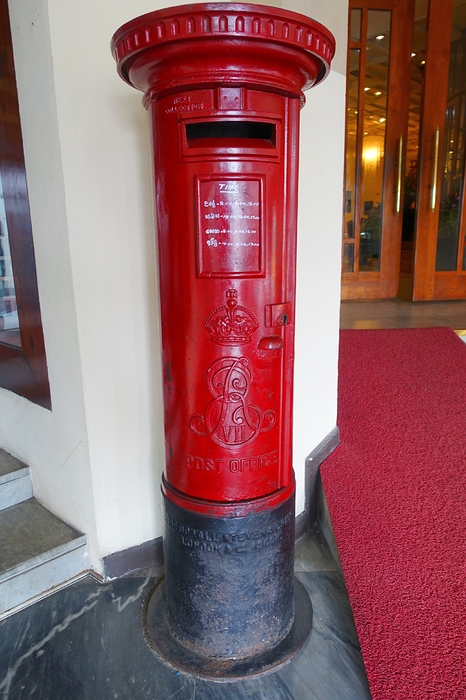 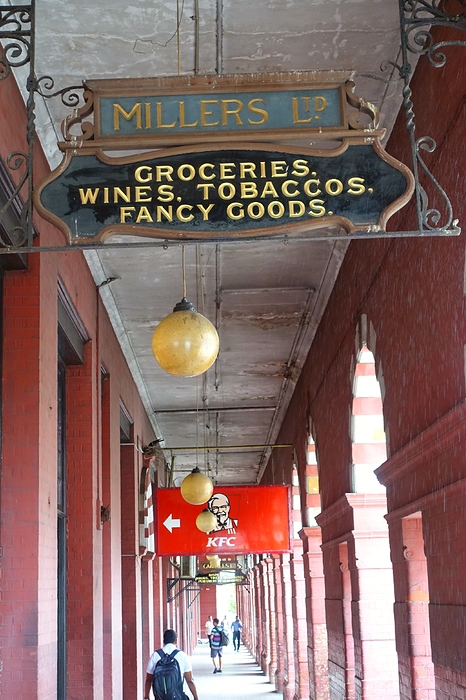 The road signs are in Sinhalese, Tamil and English:

4 Likes
“Food is a pretty good prism through which to view humanity.”
― Jonathan Gold
Market stall in Lima
Credit: TXMX 2