Since I’ve been unable to get flour for weeks I thought I would buy some coconut flour and experiment. I understand it can be somewhat tricky to work with. So does anyone have any experience and advice for me?

Look for paleo or keto recipes. It sucks up liquid, so it will need much more than usual.

Where are you located? You might be able to find other flours - millet, rice, etc - which would yield a more familiar outcome. Corn is hard to come by as either polenta or masa harina, but that too. And if you can order from an indian store, chapati atta is essentially a soft, fine whole wheat flour - maida is refined flour, finer than AP.

Wow, thank you for the suggestions. I’ll look for some keto recipes and keep those other flours in mind. Have to admit I never heard of chapati atta. Looks like I have some research to do. I live in the Boston area and like most places these days it’s impossible to get some ingredients. 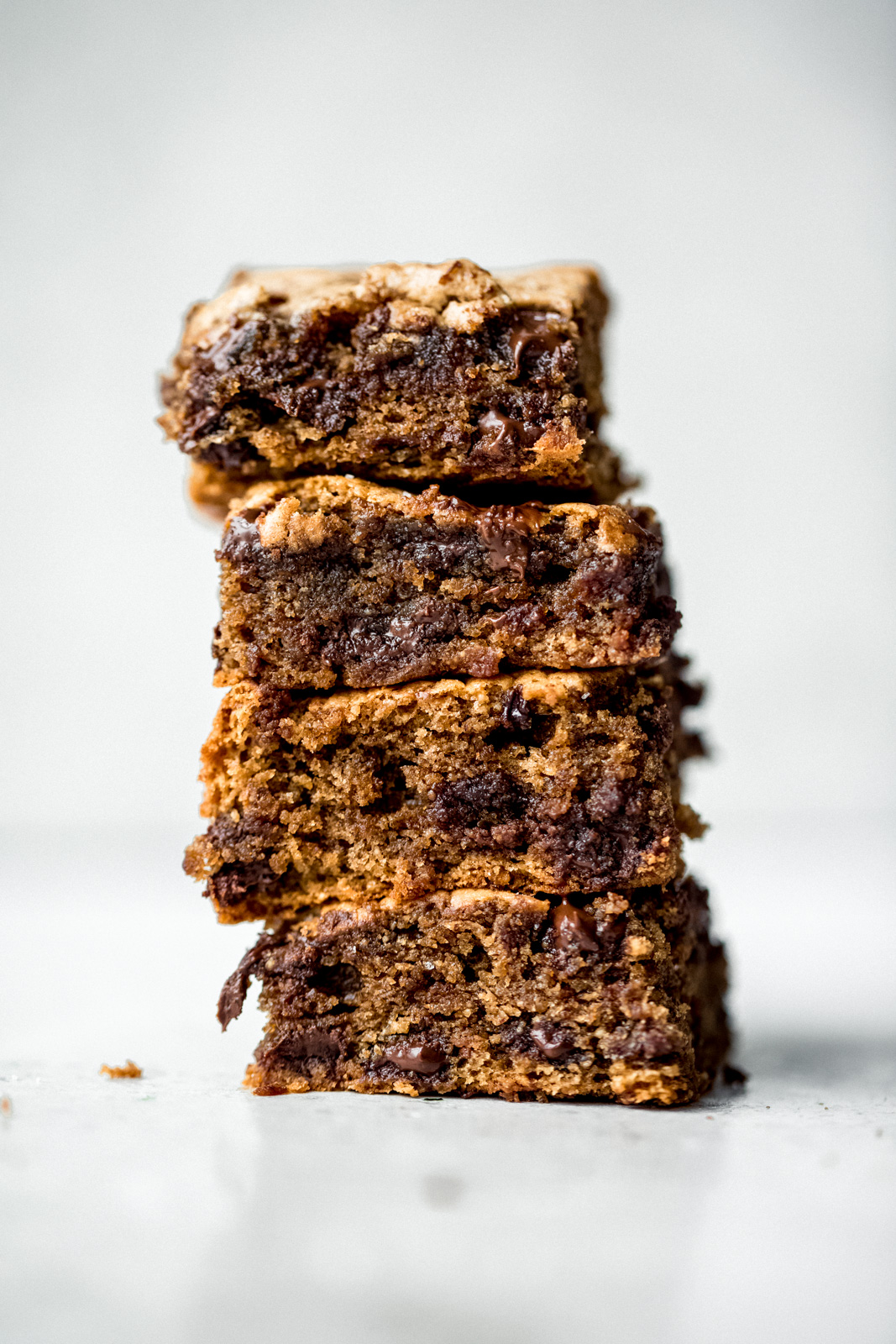 Delicious coconut flour recipes that you'll love. Many are gluten free & paleo, and are perfect for sharing with people who have dietary restrictions.

Thank you. This is very helpful!

Indian stores are definitely an option in the boston area.

Also, Instacart has worked well for my friends and family there.

Rooster, thanks for sharing that. I would also cook something from it and adding some fruits to eat, just making pre-workout meal.

I just curious, would it be okay to mix it with dried fruits and something else. Because I found some great recipes here ( resource: https://www.inkin.com/blog/en/The-Best-Pre-Workout-Foods ), and now want to make some light pre-workout meal. By the way, is coconut flour light enough? I mean about calories, and talking of sport nutrition.

It’s not that hard to work with. However, watch for its cholesterol level–it’s pretty high.

Hmm, I just looked at the label on the coconut flour I purchased and it says 0 cholesterol.

So far I have only used it for thickening gravy and for coating chicken before dipping it in egg and a blend of panko and coconut. Chicken came out tasty. I do have a brownie recipe I’ve been looking at but I’m not ready to use so many eggs since getting groceries has been an issue.

Ah…coconut is high in saturated fat, which turns into cholesterol in our body.

It’s very funny that coconut has become such a fad in the US lately. In some Asian countries, coconut is not seen as a health food.

Now I get it! Thanks