My husband and I would trek out to Clifton on Sunday nights for their $5 pours. They would take open bottles from the week and offer pours at $5 to finish out their wines. It’s been a few years since that was a thing. But Trummers still has a special place in my heart. So, anytime I am in the area- we are stationed at Embassy Kuwait until August or so- I pop in for a meal. Depending on what they have going on, I try to make it to one of their special times. They used to do fried chicken night and deliver the chicken in a bucket. And so on. 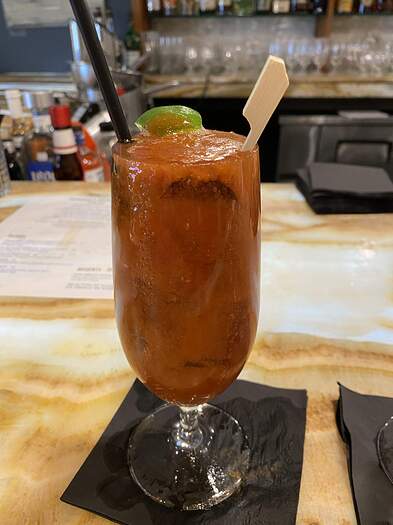 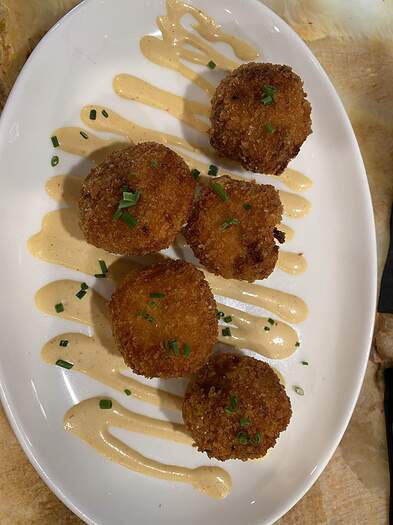 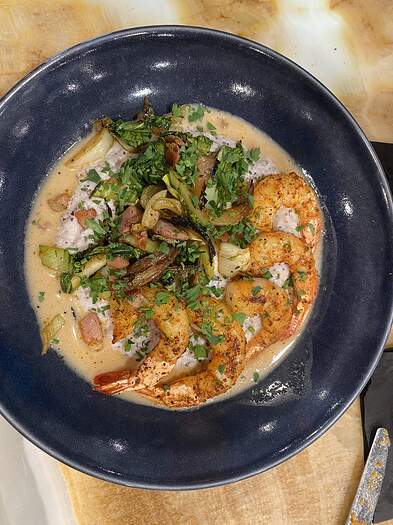 As a bonus, a wedding and a baby shower was going on while I had lunch/brunch at the bar. Super exciting. I joked that weddings lead to baby showers. The other patrons said that happens only sometimes. We all laughed.

Bright & airy destination for New American cuisine with a bar doling out craft cocktails & wine. See our menus and book your table now!

I ate at Trummers a few years ago and really enjoyed it. Seeing your pictures makes me want to go back soon!

Like most places, I think some things are better than others. The one thing I notice is the lack of salt in many dishes, though. The flavors are good, however. So just ask for the salt and pepper.