British chain Marks & Spencer has been baking Colin the Caterpillar for over 30 years, inspiring multiple imitations along the way. 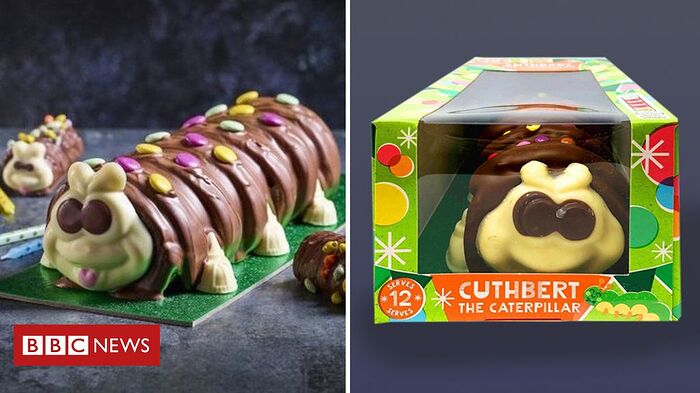 A High Court claim by the retailer argues its rival's Cuthbert the Caterpillar infringes its trademark.

M&S claims that their similarity leads consumers to believe they are of the same standard and “rides on the coat-tails” of M&S’s reputation.

It lodged an intellectual property claim with the High Court this week.

My guess is that this is doomed to failure. As your first link indicates, Colin has been in existance for 30 years “inspiring multiple imitations”, without legal action from M & S. This is all about one of the supermarket big boys trying to slap down the upstart German discounter.

Aldi and Lidl both have many items in their range which look a bit similar and, sometimes, are named a bit similar, to well known branded items. No-one mistakes Aldi’s cheap version for the branded item.

It’s weird they went after Aldi and not all those other imitators.

ETA: posted before I read John’s comment which makes sense of it.

From the brilliant Jim (Jim’ll Paint It) this relevant art (if you check out his page, he’s also selling tat with this image. 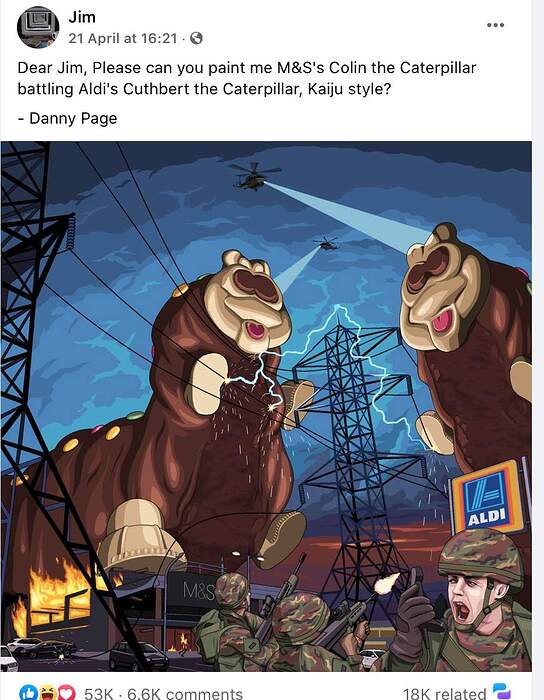 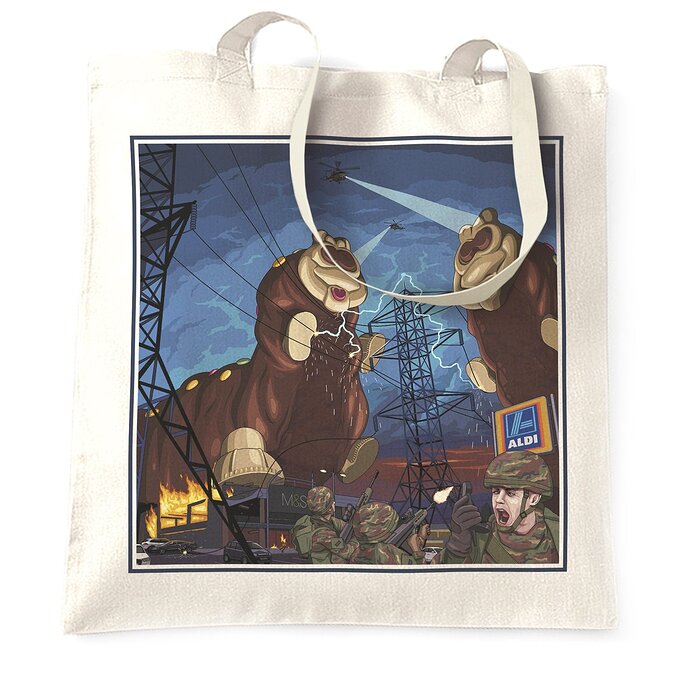 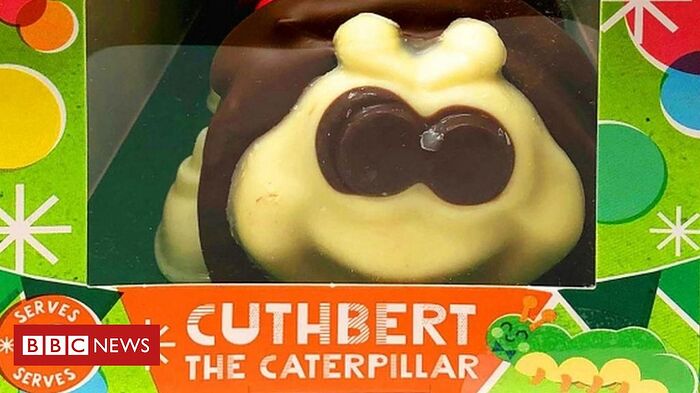 M&S hits back at Aldi's Cuthbert the Caterpillar cake revival

Aldi brings back its controversial cake for charity, but M&S says it should use its own character.

Aldi had stopped selling the cake in February, two months before M&S accused the supermarket of infringing its Colin the Caterpillar trademark.

I think M&S is in a difficult position, unless attacking all the copycats, their arguments are not sounded, even aldi’s version looks particularly close to the M&S version…

Btw, just curious, how do you like the cake, for those have tasted the Colin before.

With Covid, and the highly challenging times with Brexit as well, companies which are hard up for financial profits, as many have sunk as business is nearly nil in some sectors such as Tourism and hospitality has taken a plummet except for deliveries and take outs until very recently in the U.K.

With this in mind, the “sue” route has grown, as well as “scammers” and thievery.

So, this has a long wait … I have never had neither so I cannot say whether they are similar in taste or not …

However, this is a bit ludicrious and quite expensive legally to pursue such a legal case.