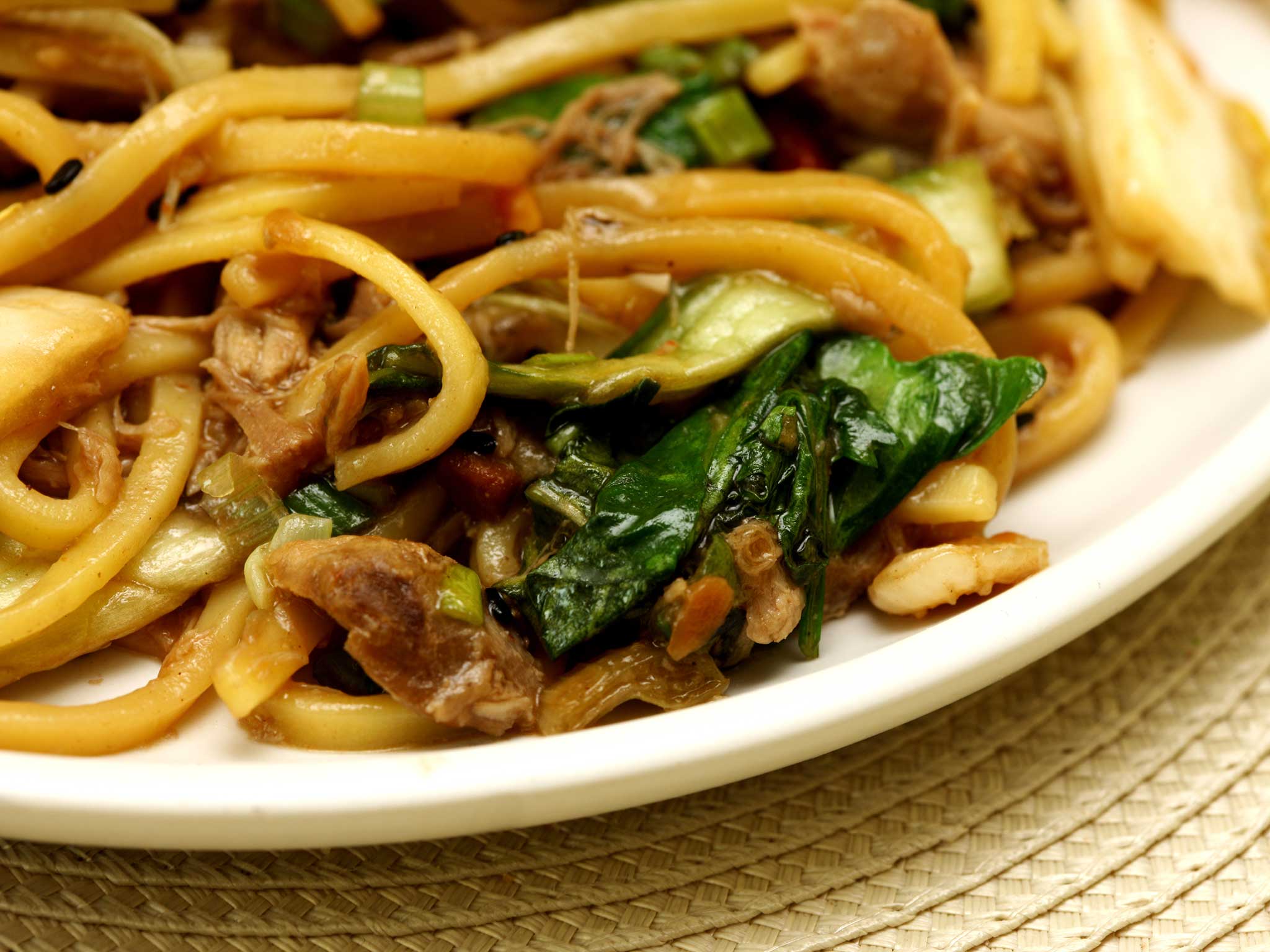 Chinese restaurants shut down for seasoning food with opium

35 restaurants across China have been found illegally using opium as seasoning in their food, state officials say.

Five restaurants are being prosecuted over the findings, whilst 30 more are under investigation, according to the China Food and Drug Administration.

One of the businesses affected by the latest crackdown is reported to be the popular Huda Restaurant chain in Beijing.

General manager Hu Ling confirmed the company was under investigation and said it may have unwittingly bought seasoning contaminated with opiates. She declined to comment further.

“How much poison have we eaten. It has damaged our health,” said one.

“I was mad about crayfish in the summer and went there several times at midnight. Each time I queued for a long time,” the customer added.

“Unscrupulous merchants harming people with poison,” said another, while a third user added sarcastically: “I finally know the reason for the long queues outside this restaurant.”

I wonder besides opium, or poppy seeds, is there any substance add to food that can make us addicted.

It seems they are using the poppy tears seeds, I guess if people are growing in their back yard, that won’t be costing a lot.

is there any substance add to food that can make us addicted.

In a more general sense, the industries use sugar, fat and MSG in the fast food, read-to-eat food and soda to keep us addicted.

Well, just today I read that all over the US, Chinese stores have been selling cough syrup made with morphine. I see a pattern here

An insider tells how food companies go through great efforts to find the right combos to keep customers coming back for more. They bet you can’t eat just one. Thanks, sure it will be a good read.