Chinese Food and the Rise Of California Punk 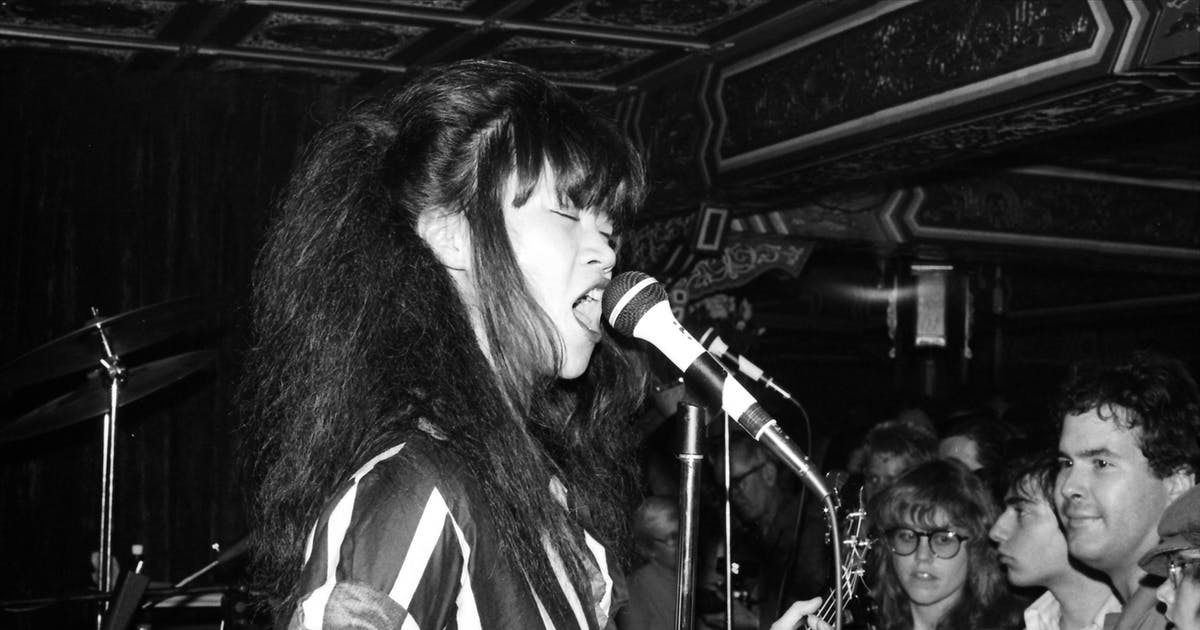 How Chinese Food Fueled the Rise of California Punk

I love music in unexpected places. Friends of mine used to play at a Thai restaurant in LA in the mid-80s. I went once, when I was out there for some reason. It was odd. And I’ve been to a few strip clubs with live music nearer to home. One was the Pussycat Lounge in downtown Manhattan - the bands played in a gross mildew-y upstairs room. Another was a place on the Jersey shore, the name of which escapes me. The women danced on the bar, and the stage was BEHIND the bar. So you looked past the strippers and the bartenders, and you could kinda sorta see the band.

Interesting article, but the Mabuhay Gardens was a Filipino restaurant.

ETA: And I know that because I used to go to shows there back in the day, but it’s also in the frigging photo that accompanies the article.

I know but I didn’t feel that I should change the title of the article used in the post on the SFBA board.

From paragraph 5 of the article:

Hong’s restaurant—known as the Hong Kong Café to showgoers—was far from the only Asian restaurant to incubate the California punk scene. In the late 1970s and early ‘80s, from Sacramento to San Francisco, some of the state’s most important punk venues were actually Chinese and Filipino restaurants. At eateries like Sacramento’s China Wagon and Kin’s Coloma, or San Francisco’s Mabuhay Gardens, now-iconic bands such as X, the Germs, and Black Flag played some of their most memorable early gigs.

and somewhere around paragraph 14:

Mabuhay Gardens gradually transitioned into a full-fledged music and comedy venue, propelled by the enthusiasm of its Pinoy owner Ness Aquino, hosting shows between 1976 and 1986.

To be clear, I wasn’t taking issue with you–it’s the headline that’s inaccurate.