This little place is less than a mile from me. When I moved to this neighborhood 25 years ago, this was a Captain D’s but by the time I decided to try it out, the Captain was pulling out of Houston (or perhaps headed for Davy Jones Locker everywhere) and it had become China House. Very little has been done to the decor, inside or out, all these years later.

From the generic name and $4.95 lunch special advertised on their sign I concluded it was run of the mill Americanized Chinese food which I don’t seek out very often and this is my first visit, maybe 2 full decades later. According to the sign out front, lunch specials start at $5.95 now.

Recently I came across a report on Jay Francis’s Houston Food Explorers site pointing out this is probably Houston’s only outpost for Teochew cuisine (also known as Chiuchow cuisine, Chaozhou cuisine or Chaoshan cuisine - they spell it Chew Chow on the special section of the menu) and I’ve been meaning to try it for a couple of months now.

The waitress tried to point me to the lunch specials but I insisted I wanted to try some of the dishes on the last two pages of the menu and she was helpful. I understand from reviews posted online it’s a mother-daughter team that runs the place. 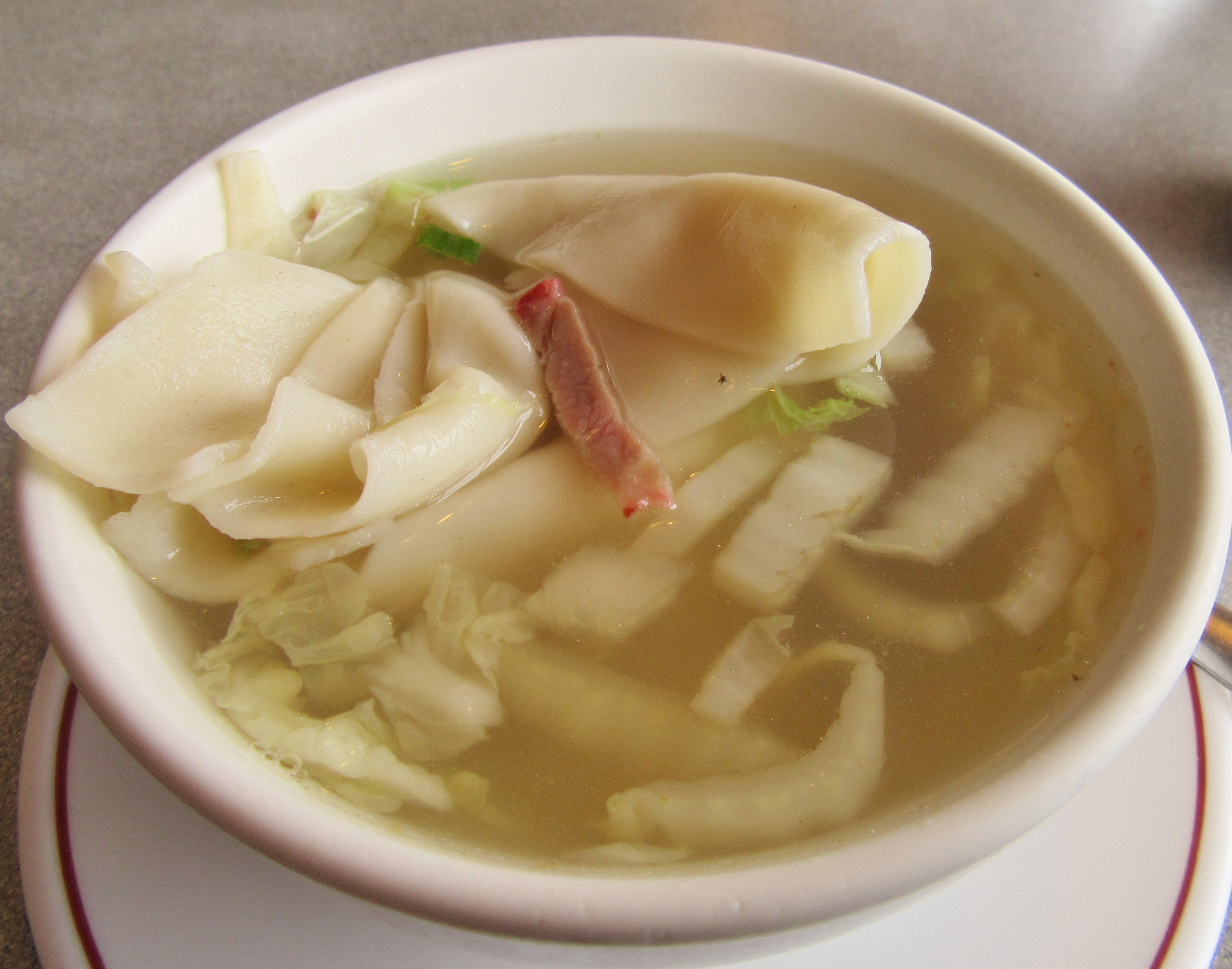 I started, however,with Wonton Soup. Other than being served tepid this was very good. 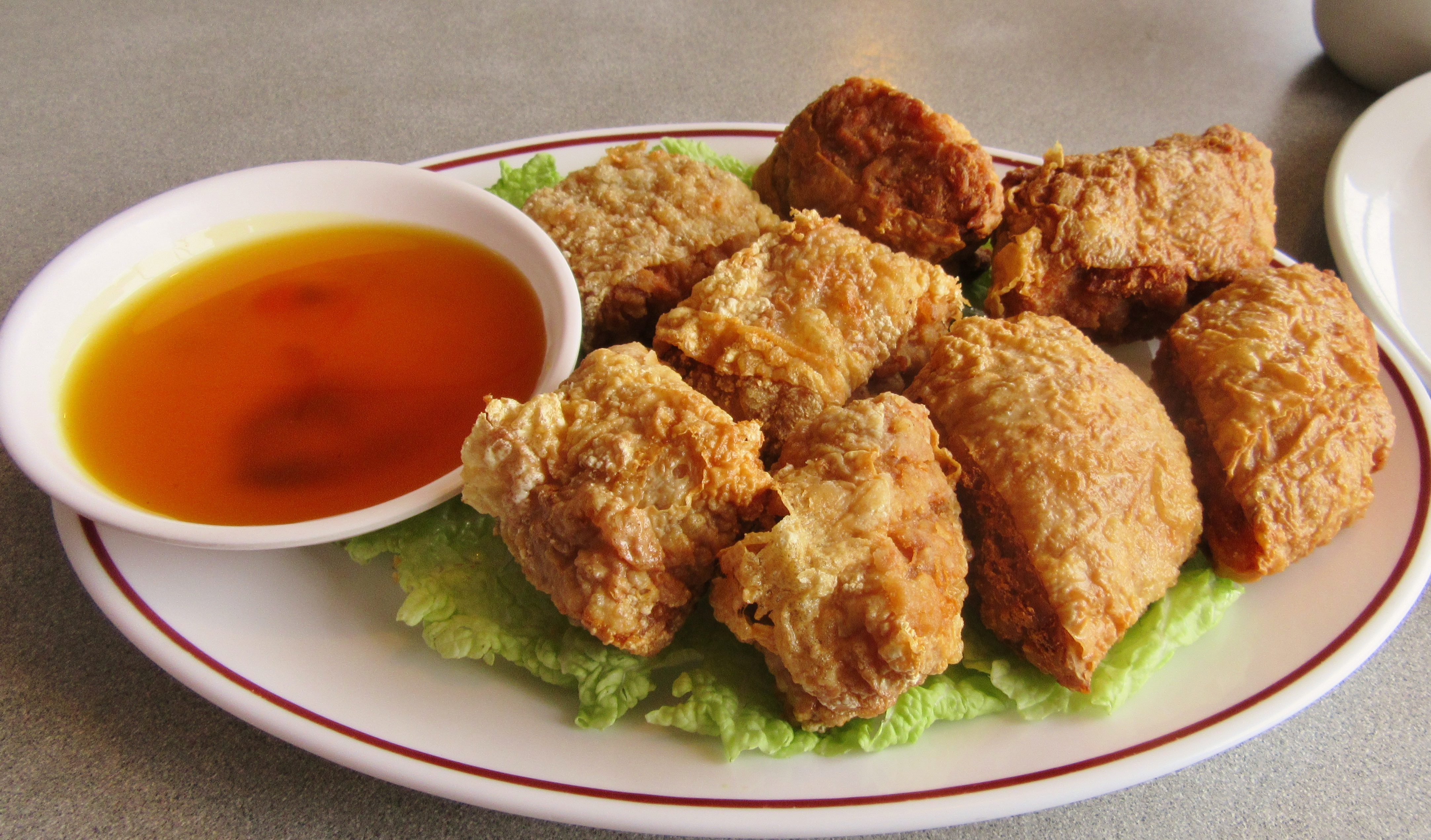 Then I ordered the Chew Chow style shrimp and taro. The waitress had me turn around and look at the dish on the table behind me, where the ladies were all conversing with the waitress in Chinese, to see what I was ordering ---- looked okay to me so I went ahead. The diamond shaped pieces are minced shrimp and taro; the square ones are minced shrimp and water chestnut, I believe she said. The dipping sauce appeared to be fish sauce but I forgot to ask. A sweet and sour sauce was also brought to the table and soy and sriracha were available.

The minced ingredients are wrapped in wontons before being fried and they were hot out of the oil but not greasy. I really enjoyed this – simple, not too heavy and filling, except that I finished off all 8 pieces and I shouldn’t have.

I was very satisfied, trying out a brand new cuisine for the first time, and the Wonton Soup was good enough to be encouraged about the other Americanized offerings.

They do not list the Teochew specials online. There is a picture of an older version of the menu on Yelp but there are no descriptions to help decipher what you want.

Interesting, I wonder how Jay discovered it if they don’t have it on their website. I also wonder how many types of regional Chinese there are!

Tepid soup is such a pet peeve though.

Says so right on the menu that they are Teochew. But of course someone who can read must have pointed it out to him. 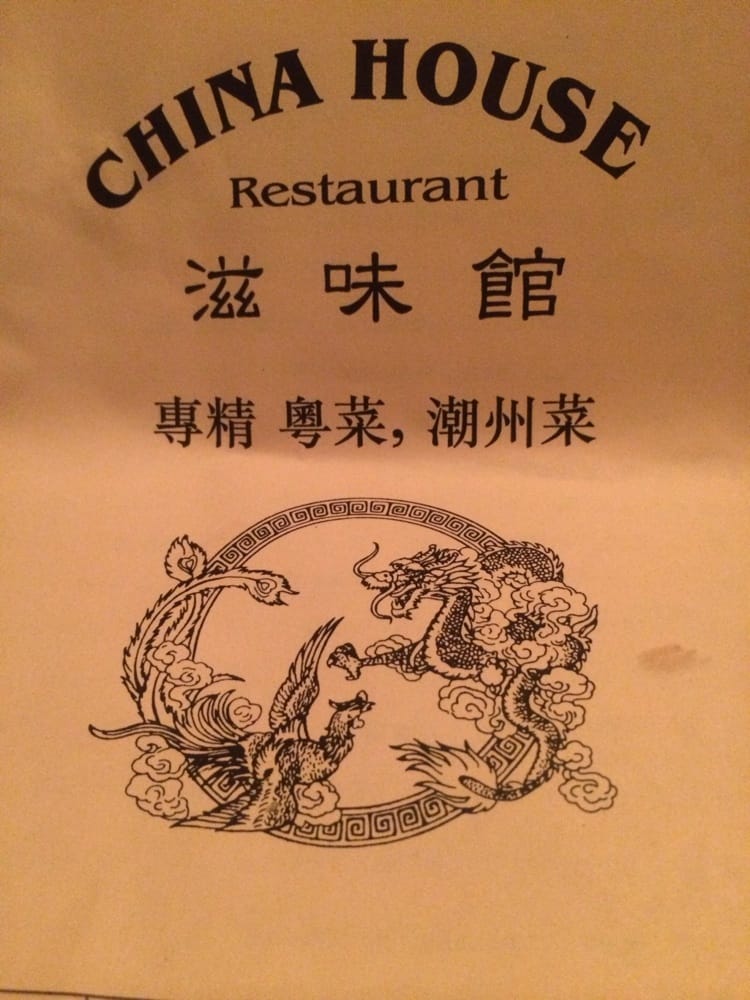 I saw these very Chiu Chow items on the menu:

Ch41 Chiu chow marinated duck- Chiuchow marinade master often keeps a master marinade that has been in continuous use for years. Look for a complex and harmonic marinade.

Other items on the menu are id’ed by the Chew Chow name.

Braised goose- the top braised specialists can make the braise, over many years, to be a symphony of complex, yet harmonic flavors. Oyster omelette Chiu Chow congee- which is more watery than the Cantonese congee. and typically have oysters in it. Cold crab- expensive delicacy when the right type of crab is used. Fish ball- the old fashioned type is real fish beat into pulp and made into ball. Fun guo- the type in dimsum Very strong tieguanyin tea at the end of a meal.

Typing this up is making me hungry…

But of course someone who can read must have pointed it out to him.

Spanish probably, of course I have the Wifeacita to fall back on in an emergency.

In the linked post on Jay’s site he credits a Michael Shum with the discovery but reviews on Yelp indicate several people have found it. There are/have been people who explore Chinatown a lot; we had a couple of posters in the old days on CH as I recall.

Actually I saw them all on the Yelp menu photos.