I’ve never paid much attention to him but would if I were going on a road trip.

I did not know the Chron had established a similar position to cover Houston: 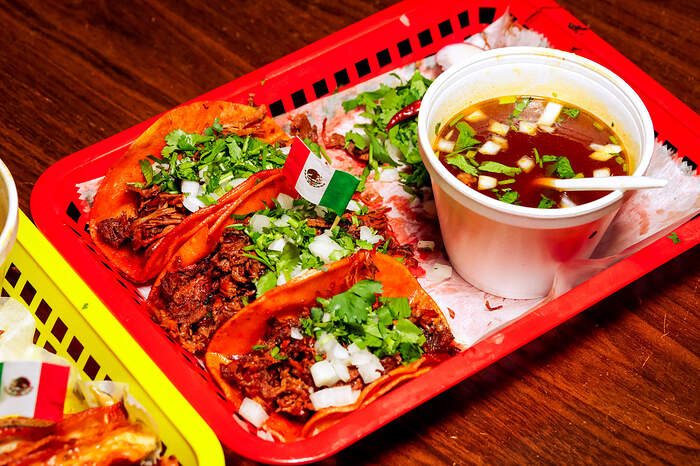 Tacos y Más: How two Houston taquerias made it big with birria

I will have to start looking at that regularly.

Now, HEB is getting into the act: 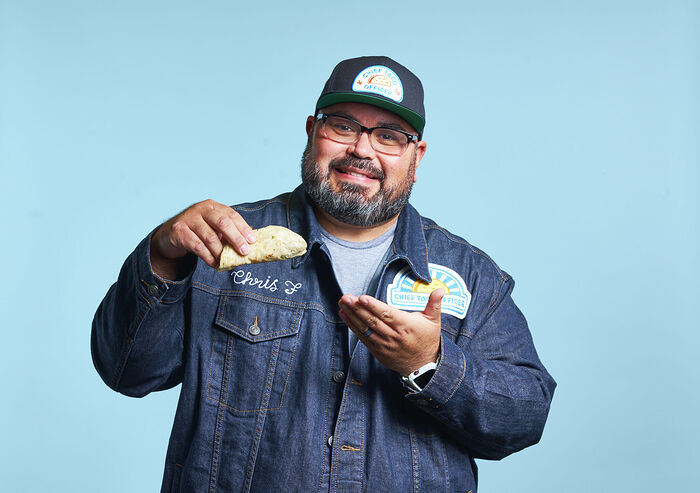 Favor Delivery has selected a San Antonio native for its prized $10,000 job.

I thought this place is very old, must not be if it rose due to the relatively recent birria craze. I finally had a birria taco a month or so ago at Hugo Ortega’s new URBE street food eatery located (ironically) in uptown. I wasn’t a fan of the dish or concept, not surprisingly since I’m not wowed by Hugo’s either. I guess I prefer fajitas and yellow cheese of Tex-Mex to the meatcentric Mex-Mex.

There’s been a thread on birria places on my NextDoor feed of late. I haven’t tried any of them but I have one picked out. It’s very trendy.

I was very much into Trudis Birria de Chivo on Bissonnett @ Beechnut until it lost it’s space due to the new Aldi several years ago. The read deal. Chivo = goat. Nose to tail cookery. I know I posted about it but that may have been on CH. Ralat (TM columnist) has an article on birria and Trudis in the link above but I’m out of freebies for the month so I haven’t read them.

I prefer Mex-Mex to Tex-Mex but prefer the Madre y Padre places or taco trucks to the haute Mexican. 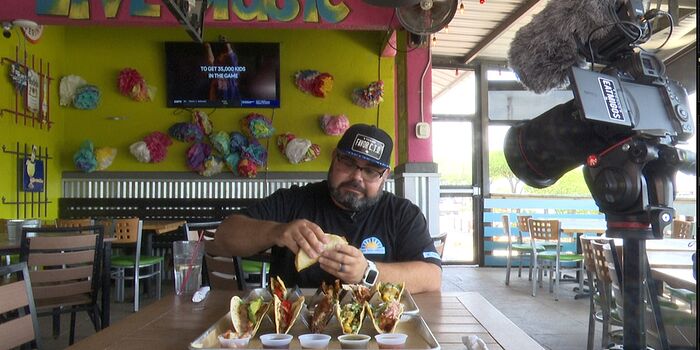 The CTO made a stop at La Fiesta trying a flight of favorites like brisket, birria and al pastor tacos

It would be helpful if they explained what favor is, I’ve never heard of it.

It’s ok with me, I’ll never stop HEBing! I assumed it was a publication of some kind, now I’m really confused! 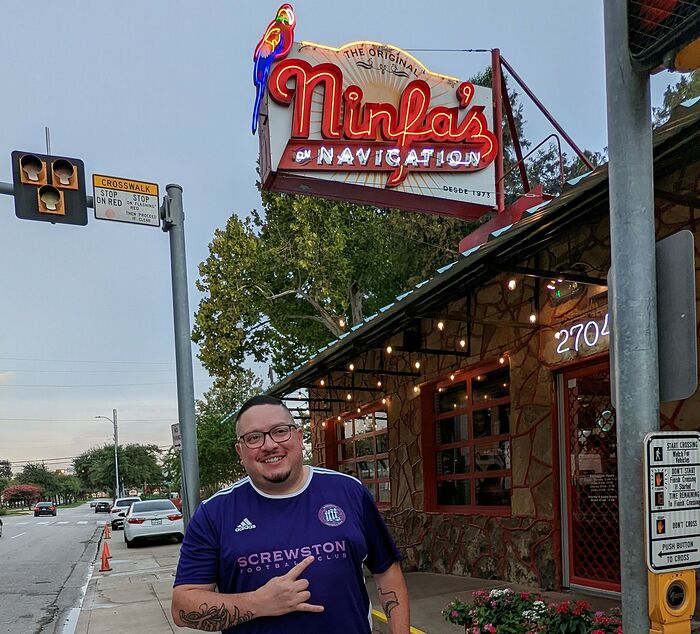 Tacos y Más: The time Mama Ninfa and I visited the Pope in Mexico

My family celebrated my birthday at Ninfa's every year except one, when the Pope...

Ever live close to a good restaurant? Where the smell of the kitchen is constant? I lived close to Ari’s Grenouille on Westheimer for a couple of years. Garlic, that’s what I remember. The whole neighborhood smelled of garlic