I will be in Chiang Mai in late Oct/early November. For my birthday present last year the missus promised a cooking class.

If anybody has taken a class in Chiang Mai advice would be appreciated. Thanks.

Not that I know the answer to your question. I haven’t been to Chiang Mai. The “northest” city I have been to in Thailand was Sukhothai. Which dishes you like in Isaan cuisine?

I haven’t eaten a lot of Isaan food but laab, som tam and Isaan sausage are three of my favourite Thai, never mind Isaan dishes. I was hoping to learn more about the cuisine and expand my repertoire.

Update on cooking class in Chiang Mai. I chose Pantawan cooking school as they had a class dedicated to Issan food. Slightly more expensive than other schools but they pick you up from your guesthouse and drop you off after

First off is a visit to the market. Not to buy ingredients but to try a few things at the teacher’s favourite stalls. 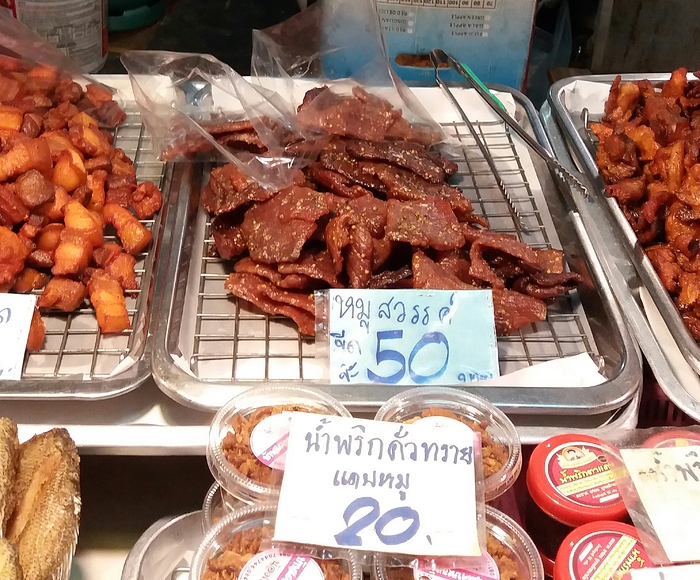 The class is held in a lovely quiet setting 15 mins drive from Chiang Mai. 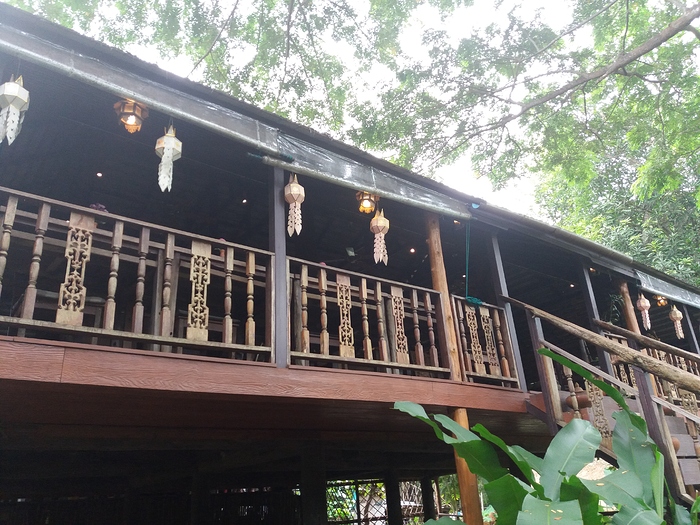 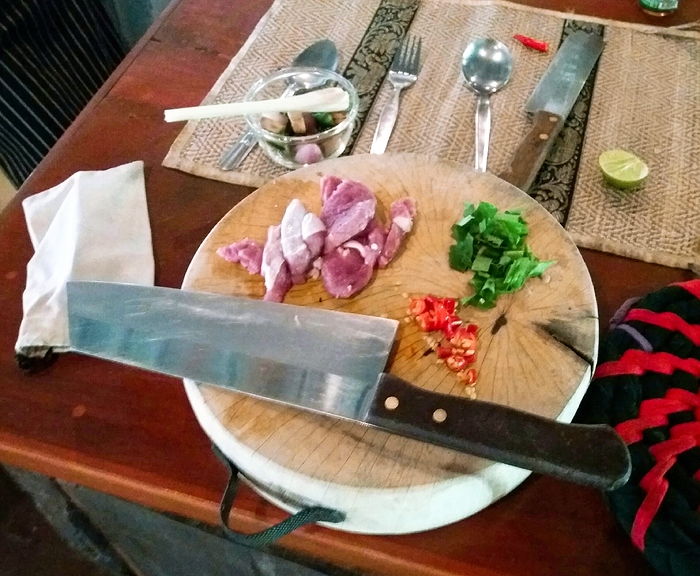 I made four dishes in total and there were two helpers clearing up after each dish was made. The teacher Gun was very knowledge and there was only one other student ( a lovely guy from Boston - Mass. Not Lincolnshire. Who I told to join Hungry Onion) so more staff than students. 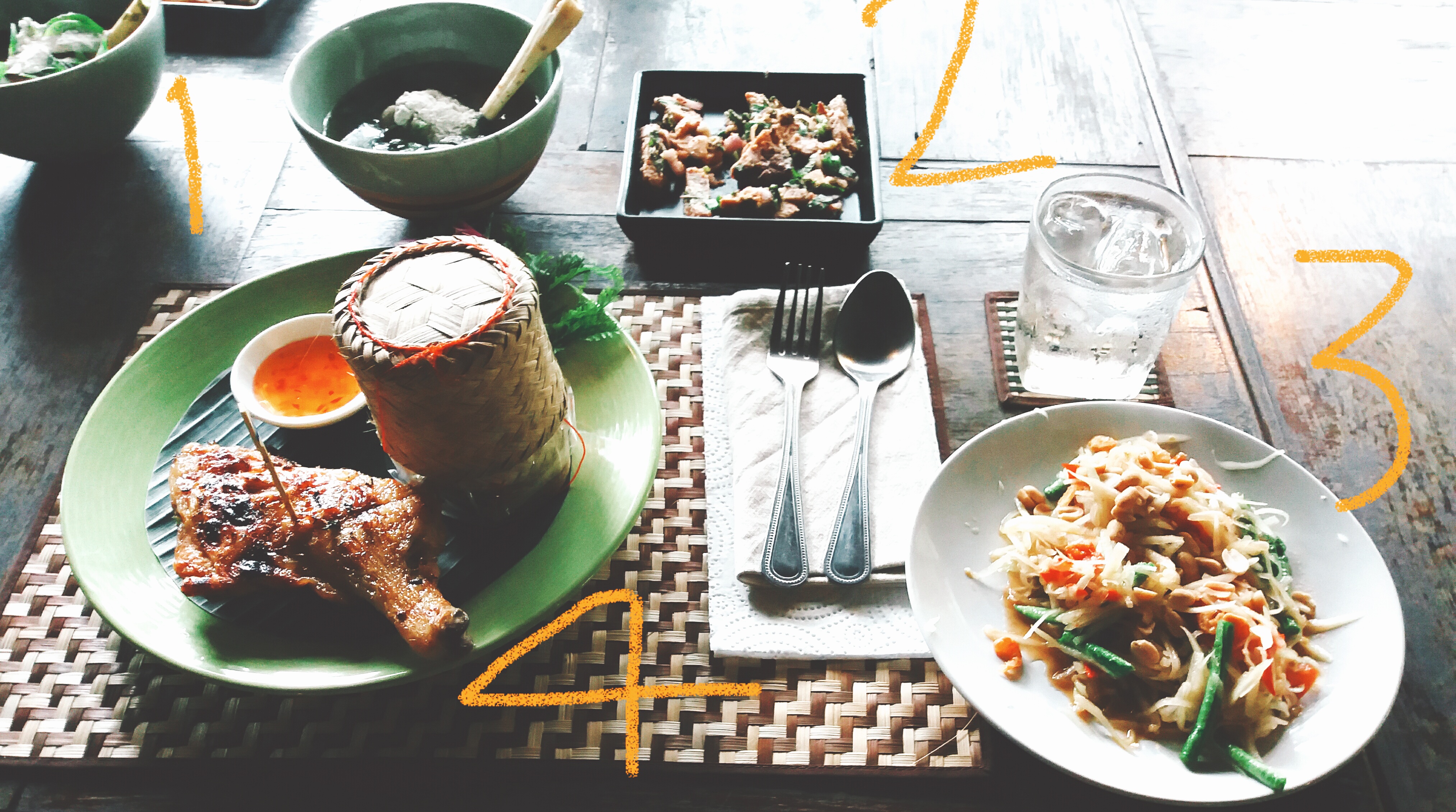 2.Tam Koke Moo- salad with pork neck. Literally waterfall salad due the fat coming off the salad. Sometimes it’s best not to translate .

3.Som Tum -papaya salad with addition of fermented fish to make it the Isaan way. List some of it’s brightness.

The class was a very enjoyable 4 hours followed by eating what I’d made. I haven’t cooked a lot of Thai food so the class was very useful and interesting.