I don’t care whos party this was … Jose, who is Spanish as many of you know, personifies what a true American hero is and thus should be treated as one!
There is a very good NYT article but I didn’t link because of paywall 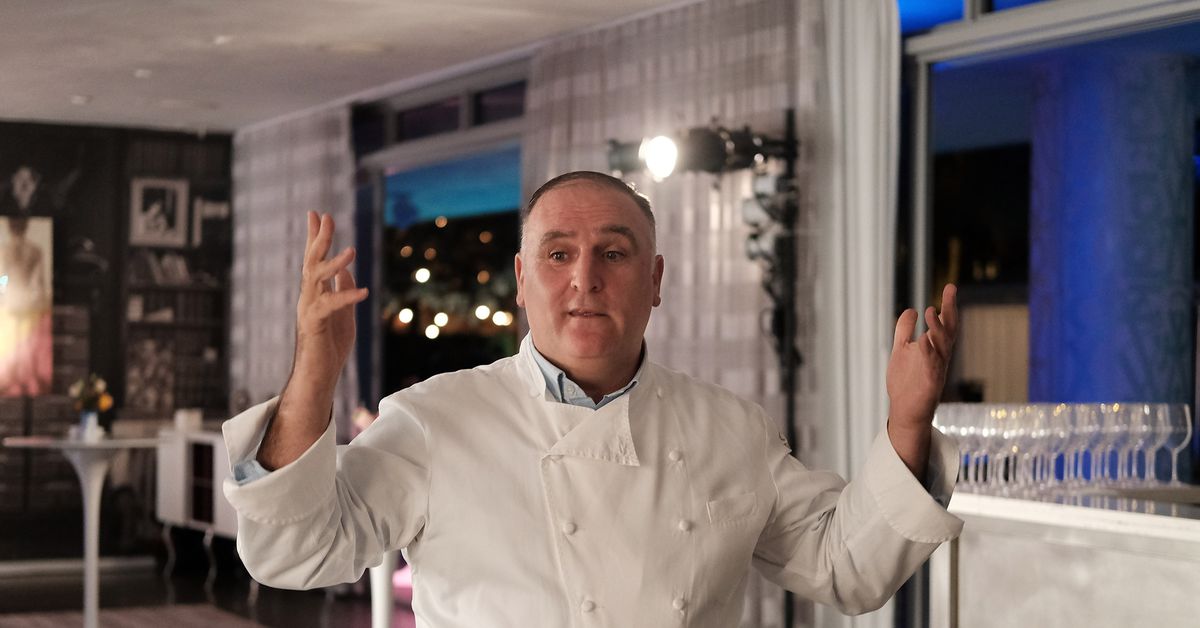 The Cafe Milano flap has roots in a lawsuit between the first family and the chef.

Sounds like he was being a brat and acted a bit brash.

"“In Washington,” Andrés said in an interview, “when you have these parties, everybody knows if you have an after-party, you are going in.”

This particular after-party operated differently, however. According to Nuschese, who has hosted a post-Alfalfa dinner soiree at his restaurant for the past nine years, “not everyone gets invited.” The event is billed as a small affair of 150 boldfacers to avoid a mob scene.

After being denied entry into the party just before 11 p.m., Andrés, who by his own admission knew his name wasn’t on the list, was incredulous. "
Washington Post

I understand, but stand by my original statement!

Here’s an article without a paywall. I also think Andres has done some wonderful things, but this tantrum wasn’t one of them. 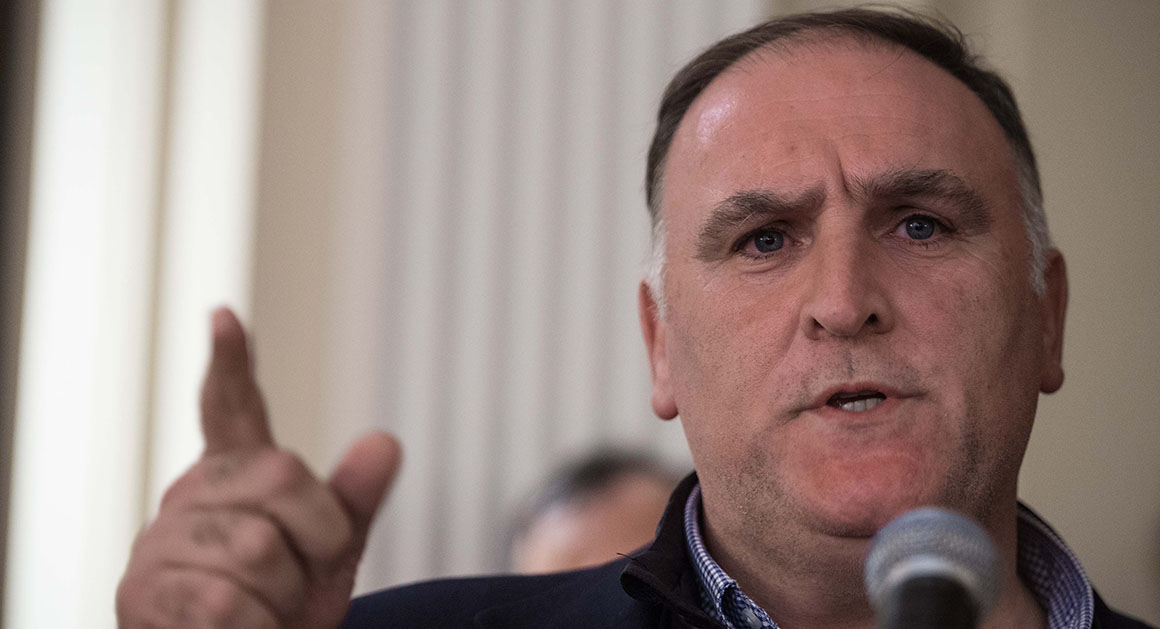 José Andrés: Ivanka Trump 'had nothing to do' with D.C. party snub after all

Andrés has been a frequent critic of the president.

I read this article … I think it’s BS! I continue to stand by my original statement too!

This was my thought exactly.

I’m a big fan of his. I think he behaved poorly in the moment here and was wrong. From what I can gather it seems he recognizes this as well, apologized to relevant parties, and has done his mia culpa. Hope it doesn’t become a pattern.

I’m coming from a completely different place
" Don’t you know who I am"
Of course they did, and it didn’t mean a thing to “them”
The guy should have cart blanche, considering what he has
done for the American people … he was snubbed, it could have been
corrected in the moment and it wasn’t.
This is only my opinion

Respectfully, we don’t have royalty in this country. No one is automatically admitted anywhere they want just because of who they are. (Well maybe Oprah.)

That said, it was purportedly just a mistake. It happens.

Agree to disagree in this case

So your position is that Andres, because he did some good stuff, is entitled to stroll uninvited into any event, anywhere, anytime? I don’t think even he would agree with you.

No, those are your words not mine, that is not what I mean. I don’t care to explain my feelings about this issue any longer or further!

The guy should have cart blanche