I’m devastated. I knew Floyd, having interviewed him for an article I wrote 10+ years ago. I started going to Tabla, got to know him a bit, and had one of my most favorite meals ever at the chef’s ‘bar’ at North End Grill with my parents, followed by a trip up to the roof with Floyd to see his beautiful urban garden. I’ve continued to say he is one of THE kindest, loveliest people I’ve ever met. 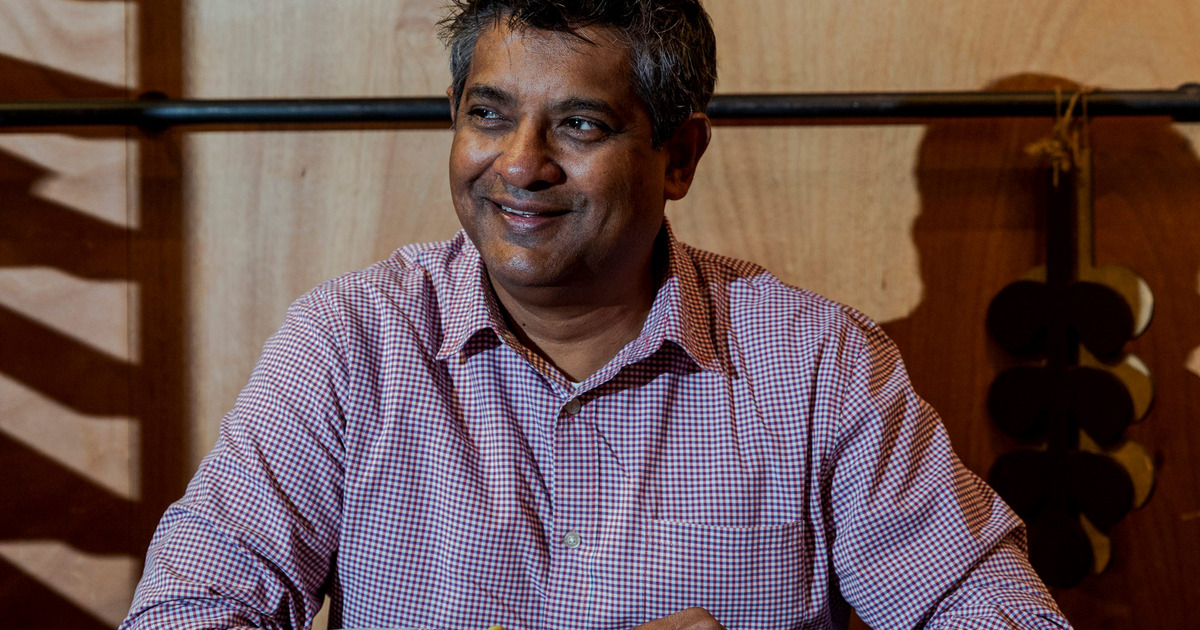 The Chef Floyd Cardoz Has Reportedly Passed Away

He had tested positive for coronavirus.

P.S. I put this on the NJ board because he was from NJ, although he was known worldwide.

I remember him from Top Chef. Came across as a good guy, and good chef. 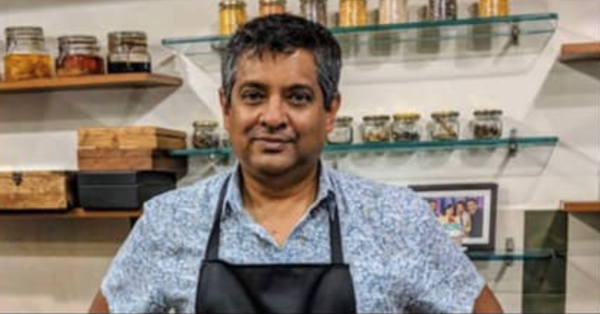 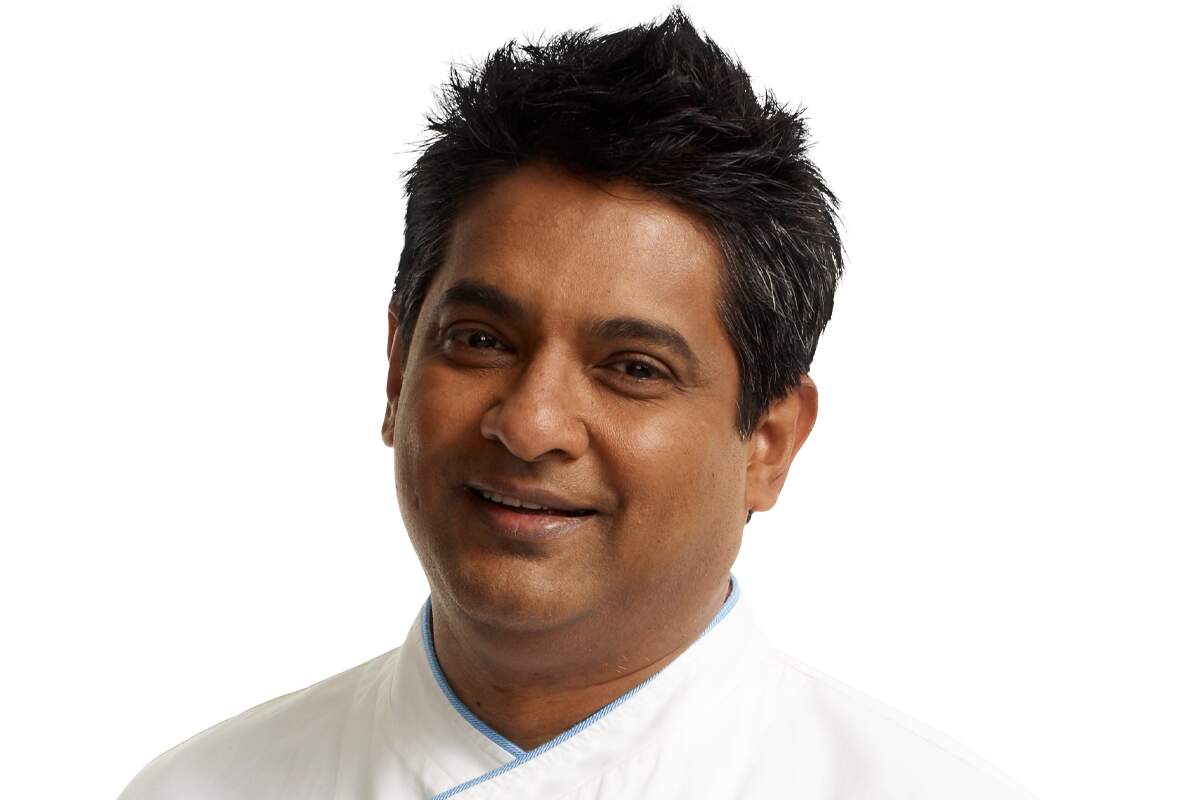 Thanks for starting this thread. I’d heard the terrible news myself this morning and had been thinking of posting somewhere on HO.

I knew him slightly. We’d gone to the same college in Bombay (as it was called then), although he was slightly younger than me and our paths did not cross at the time. I’d had many enjoyable meals at Tabla and had particularly enjoyed his deconstructed version of pork vindaloo. We’d exchanged emails on what a “proper” vindaloo ought to be (fatty meat such as pork or duck, with garlic and palm vinegar). Later, I ate a few times at Paowalla and Bombay Bread Bar, and he’d stop by our table to chat. I’d had a reservation at the NYC O Pedro pop-up three weeks ago which I had to cancel (thinking at the time that I’d try again in late March).

As others had said, he was a gentle man, and knew a lot about food. David Chang has a nice tribute to him today: 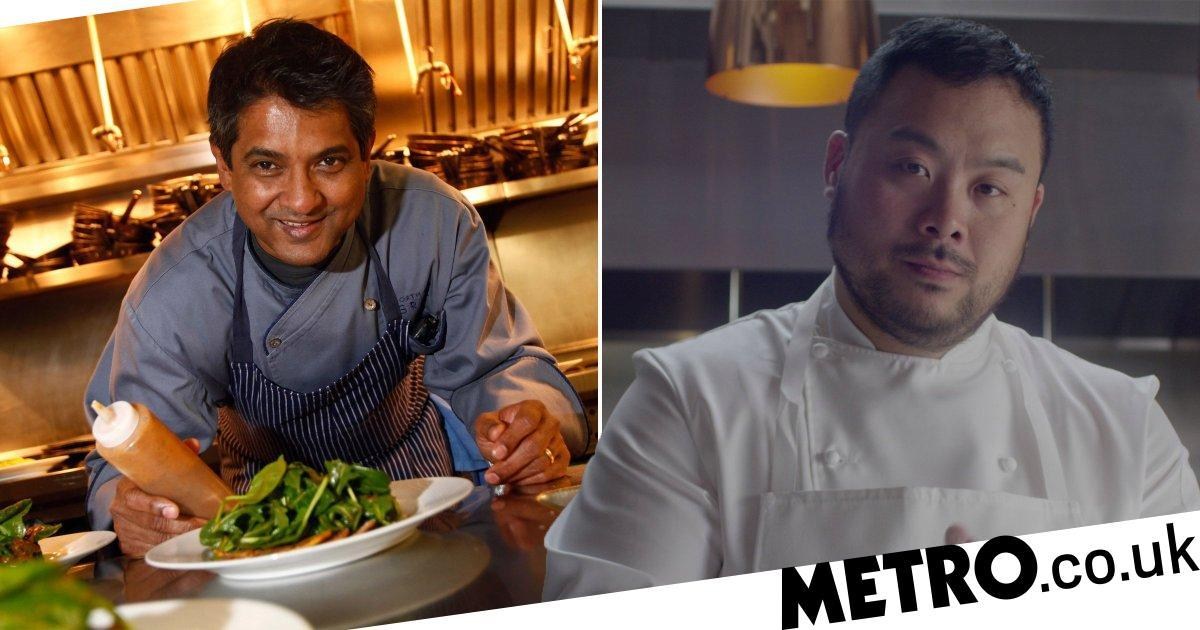 Thanks for posting that…

Dang I literally just watched the Ugly Delicious episode with him the other day. RIP chef.

So very sad to hear this news…

A fund has been established in memory of Chef Floyd Cardoz; his family will donate all that is raised to his favorite charities. 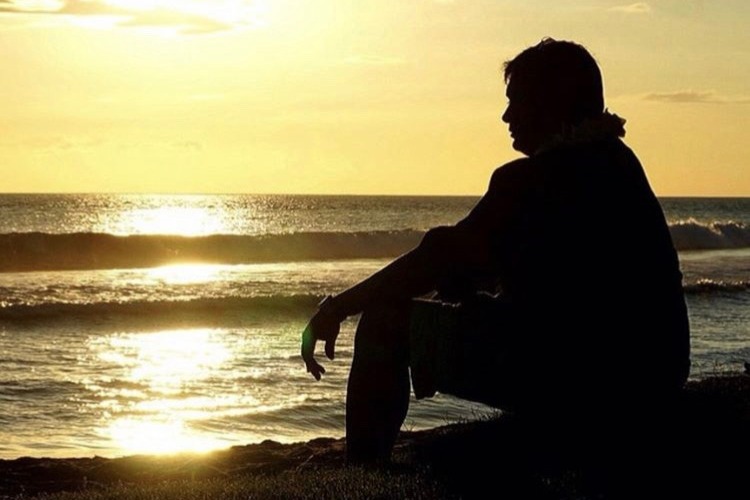 On behalf of so many of Floyd's friends and former colleagues, we are starting a GoFundMe … Welcome Conference needs your support for Remembering Floyd Cardoz

I’ve been heartbroken about this. It’s just so surreal.

I’d heard through friends that he had been chastised by his partners for an earlier IG post joking about covid (because of potential impact to their joint indian restaurants including a new one he had been there for the opening of), so he took down that post and put up the apology. Such a cruel turn of events.

Bread Bar at Tabla might have been my favorite NYC indian restaurant ever. The rosemary naan, the coconut chili beef, so many cheffed-up but still perfectly authentic and delicious dishes.

Bombay Canteen in Mumbai lives up to the old BB and takes it further - he was certainly a superb mentor and guide: I had not realized how many famous NYC chefs were alumni of Tabla…

I’d heard through friends that he had been chastised by his partners for an earlier IG post joking about covid (because of potential impact to their joint indian restaurants including a new one he had been there for the opening of), so he took down that post and put up the apology. Such a cruel turn of events.

Sincere apologies everyone. I am sorry for causing undue panic around my earlier post. I was feeling feverish and hence as a precautionary measure, admitted myself into hospital in New York. I was hugely anxious about my state of health and my post was highly irresponsible causing panic in several quarters. I returned to New York on March 8 via Frankfurt.

Some reporters who saw the first post have said that it was indeed panicky. Sadly, as it turned out, he may have been right to have panicked in the first place.

Not that it matters now, but… it sadly wasn’t his own panic he was referencing, rather the reaction to his original post from associated parties, media / social media, and the public who had been in and out of the places he was a partner in.

The renowned chef Floyd Cardoz, who lives and works in New York, had posted a photo from his hospital bed stating he had contracted COVID-19. However, his wife later informed that he had not tested for Covid-19 yet, and had checked into a hospital as...

That first post triggered a reaction in India because he had just attended the anniversary celebrations of Bombay Canteen and the opening events for Bombay Sweet Shop in Mumbai.

That’s why that post was deleted - the one that’s still on IG was put up to quell the reaction; all his businesses also put up a post saying he had not been tested yet, he had just checked himself in as a precaution (though those he had been around were privately informed to monitor themselves for symptoms, so maybe that was just PR).

It seems more likely that he contracted it on his travel back, though, so it shouldn’t even have mattered at that end, but people don’t usually think clearly when they’re reacting out of panic, and the businesses may have been more focused on protecting themselves at that point - this was a week or two before either the US or NY/NJ took the measures currently in place. 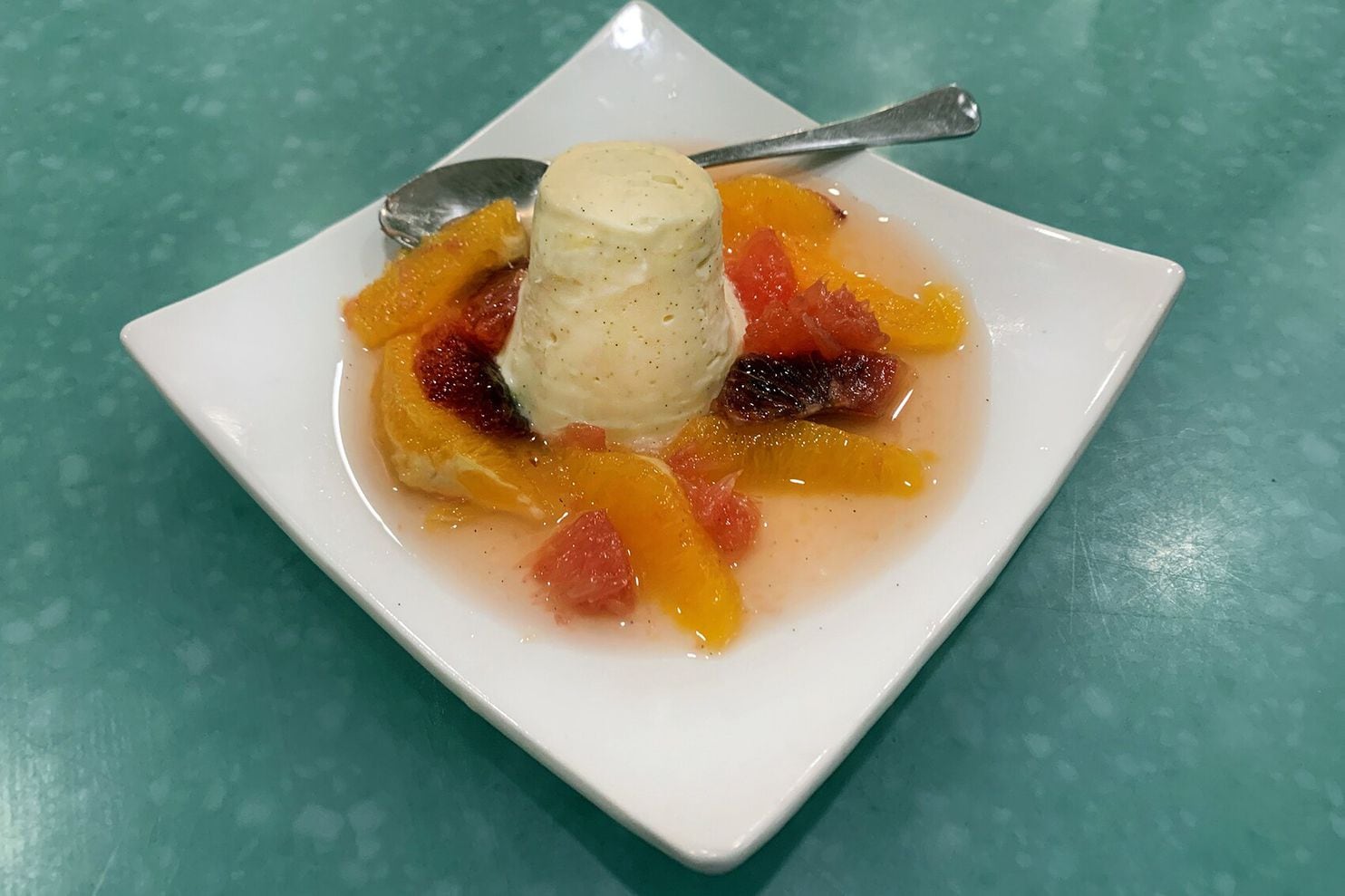 The groundbreaking chef died at age 59 from coronavirus complications. 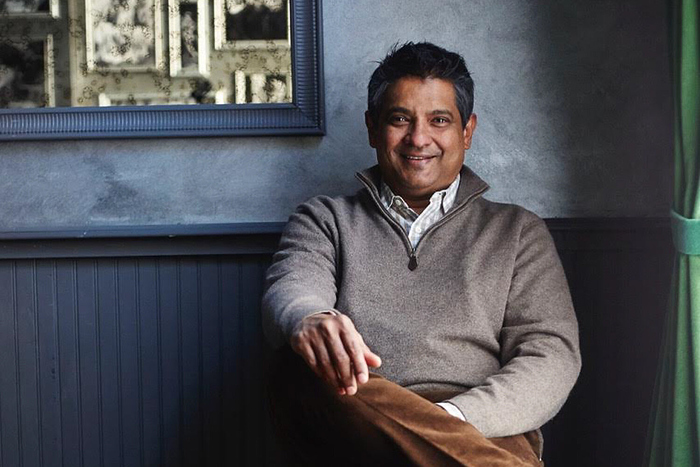