Since Pilgrim mentioned in the other post of a young organisation having a chef in residence every few months. It reminded me of the Table Rond, a place that host events inviting usually out of town chefs to do several specials meals during their stay in Paris, other times there can be Parisien chefs doing special thematic menus. Past chefs including Éric Guérin, Mauro Colagreco, Alexander Gauthier, Alexandre Bourdas, Amandine Chaignot, Michel Roth, Jean-François Piège, William Ledeuil… or some French Top Chefs winners / participants like Naoelle d’Hainaut, Thibault Sombardier, Yoni Saada… They have an open kitchen and 16 bar seatings so you can see and have discussions with the chefs. Their focus is on modern contemporary cooking.

More private or supper clubs can be found here: 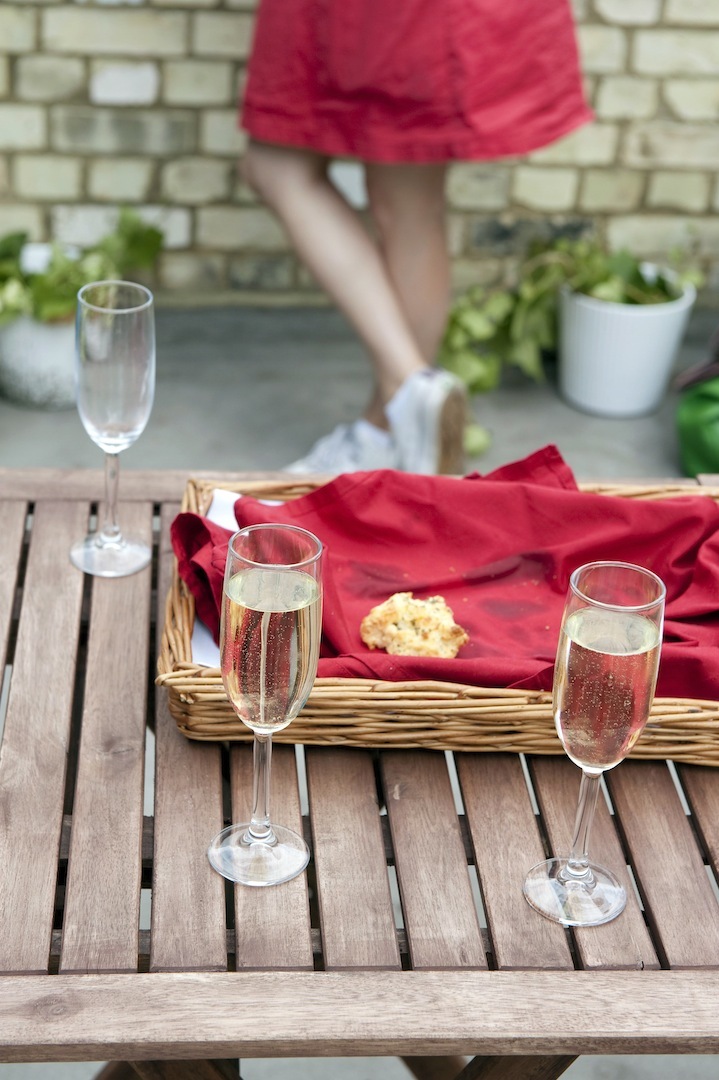 Private locations, surprise menus and home-cooked food at these supper clubs attract gatherings of perfect strangers, who nonetheless know they have some important things in common – love of food, discovery and making friends.

I’ve heard of the name Céline Pham in many occasions including Fulgurances, has anybody here actually tasted her cuisine? It seems she mostly cooks in pop up places.