Have to do a quick shoutout for my favorite Taiwanese joint in the Bay Area. The owner used to have a story in San Jose (on Saratoga Ave) called Liu He Taiwanese Street Snacks that occupied the restaurant formerly known as Min Min Pot. She puts the best renditions of Taiwanese street food I’ve had in the states but she had to shut her original location. She just reopened as Chef Cho in Fremont and in the spirit of helping a small biz owner who makes great food, wanted to let the board konw about this place. Gua bao, beef noodle soup, stinky tofu, oyster pancake, etc are all here. 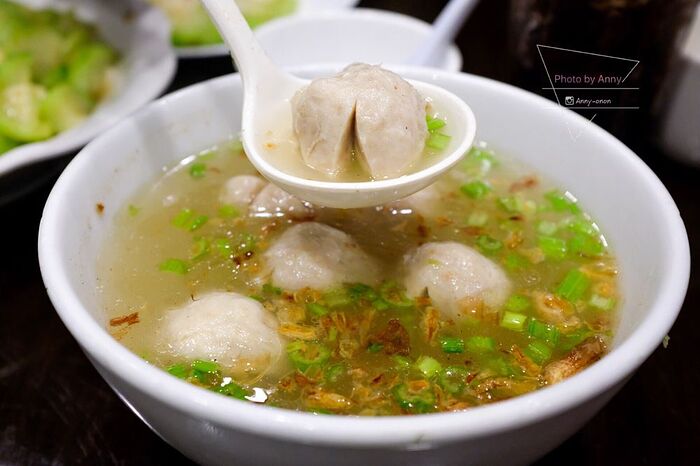 Why did they close the SJ location?

I haven’t explored the Taiwanese scene much after the craze of Mama Liu/ Chen/ and some other ones I don’t remember a few years ago, which were somewhat average. What other Taiwanese joint serve up decent food?

And what do you think about these, and Shihlin?

I explored several Taiwanese restaurants for an article I wrote for the now-defunct web publication “Real Eats” about stinky tofu — a real passion of mine. Anyway, I think the article is lost in cyberspace now. If I ever get my act together enough to set up a personal website, maybe I’ll republish it. But in the course of researching that piece, by far my favorite place was Joy Restaurant (5 Joy) in Foster City, which doesn’t label itself as Taiwanese per se, but serves the kind of Taiwanese-i…

I finally made it here for lunch after hearing and reading various reports. Their menu is huge and most previous reports mentioned their noodle dishes. Not in the mood for noodles, I picked fried shishamo after learning that each order had 10 (and not the measly 3 that other places offer). They were huge with a tasty salt and pepper batter. Also ordered clam soup, something I grew up eating but never see on menus here. Broth was light but flavorful, the soup had bits of napa cabbage and mushroo…

i think mama chen pales in comparioson. have not been to dragon gate… but the stinky tofu at chef cho is seriously good. the original shop shut because the ventilation int he kitchen was so bad the chef got sick. but happy to report that all is well and the food remains as high quality as before.

That’s great. I need to introduce the kids to the smell of stinky tofu at some point.

Finally made it here. I quite liked the meal we had. Preserved vegetable and pork stomach soup. Plenty tart, hot and refreshing. Just right for a chilly day. 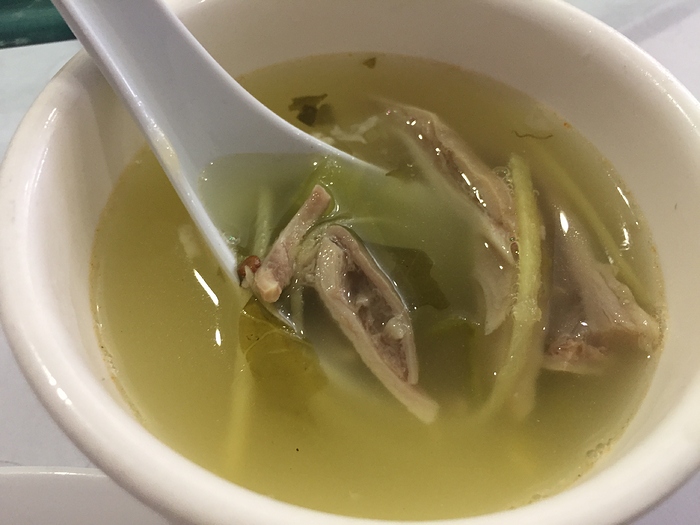 Stew vermicelli with chitterling and oyster. I enjoyed this dish very much. The broth was thickened with some type of starch and its a bit sweet. The overall combo was delicious. 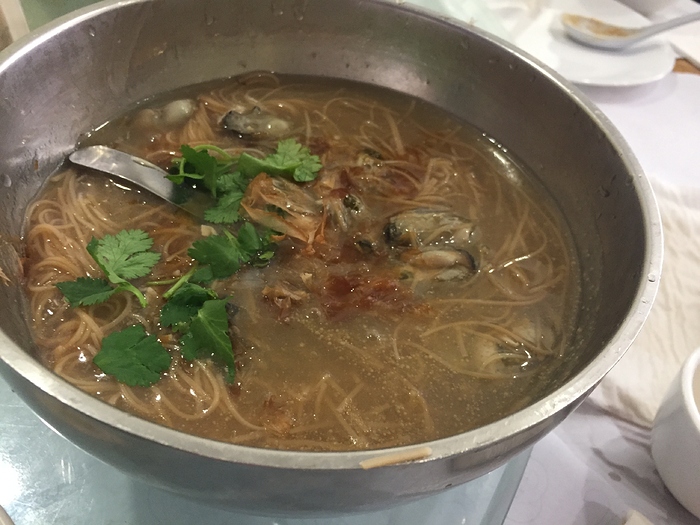 Forgot what this was. 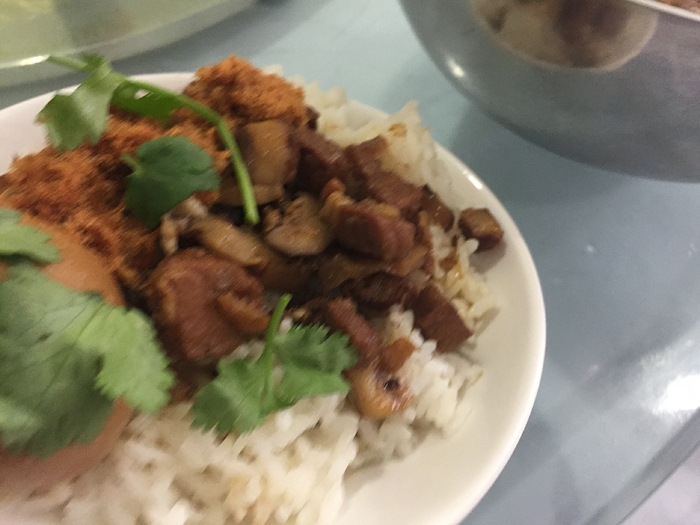 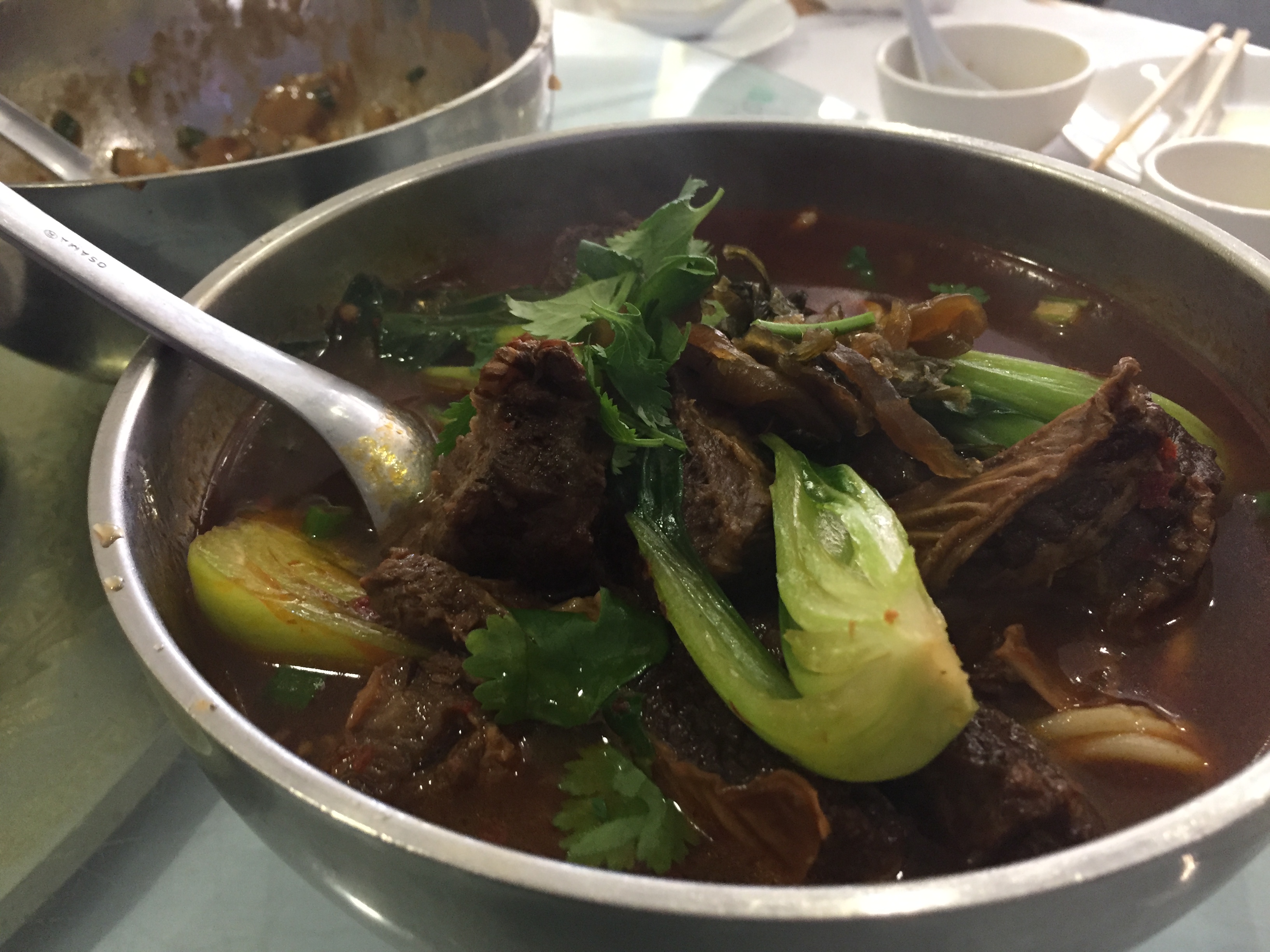 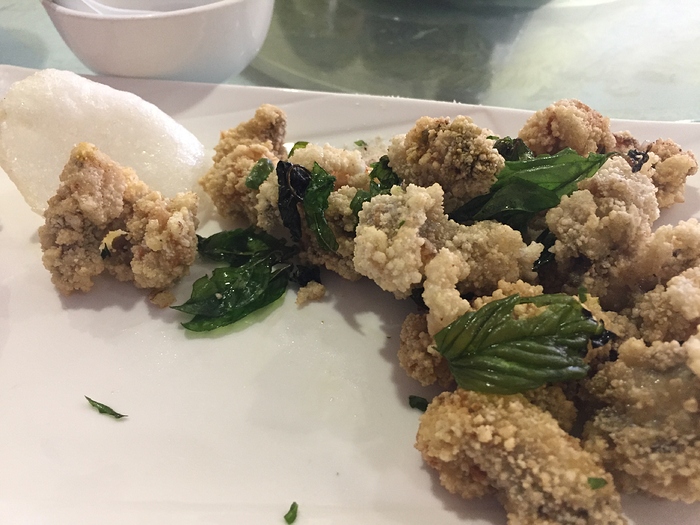 A variation of dan dan mian. Thought its ok: 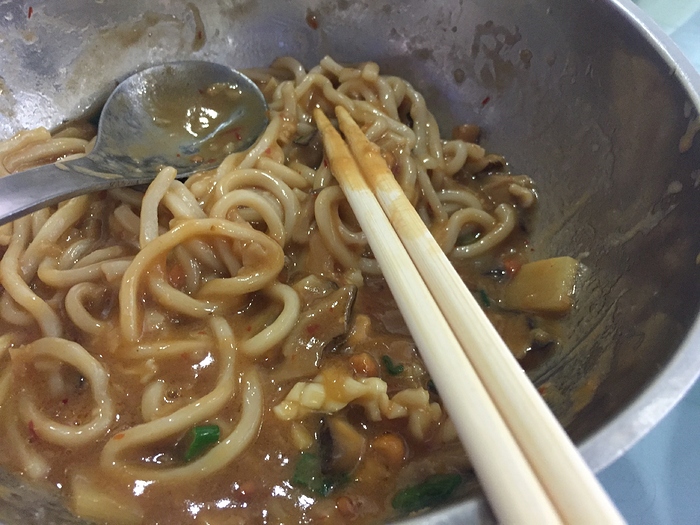 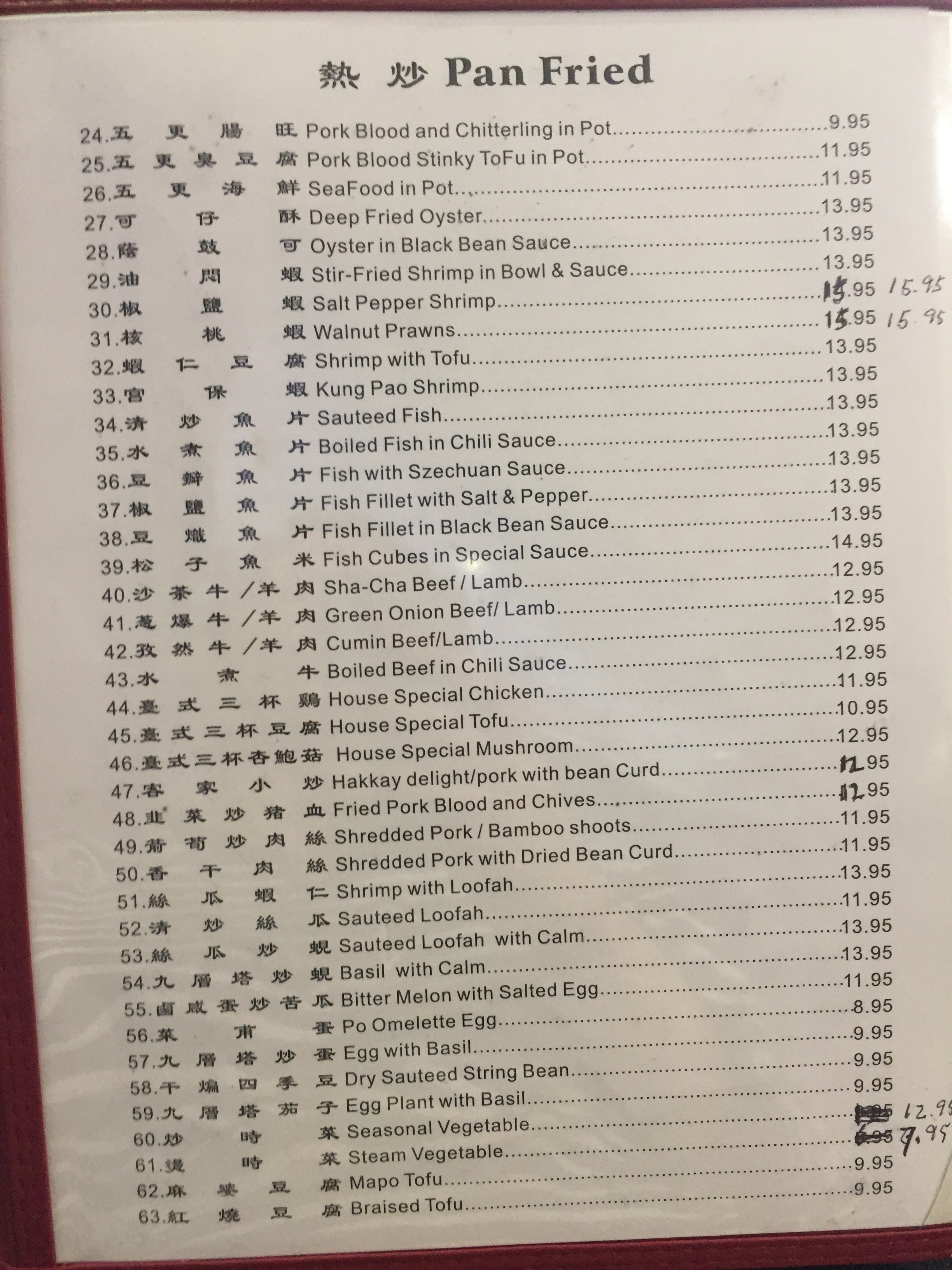 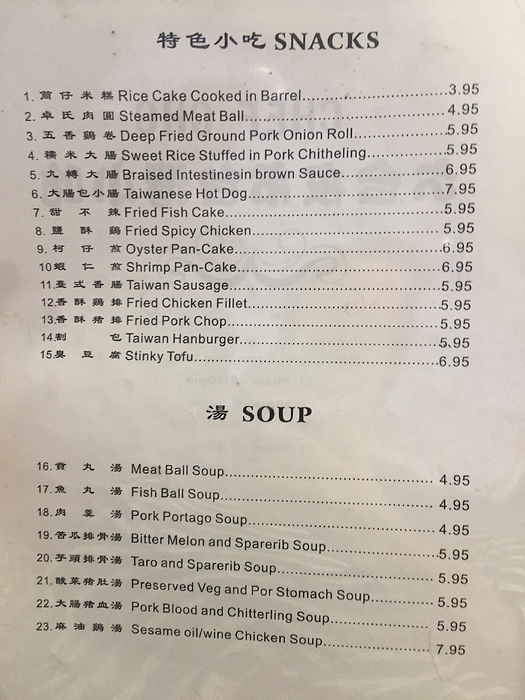 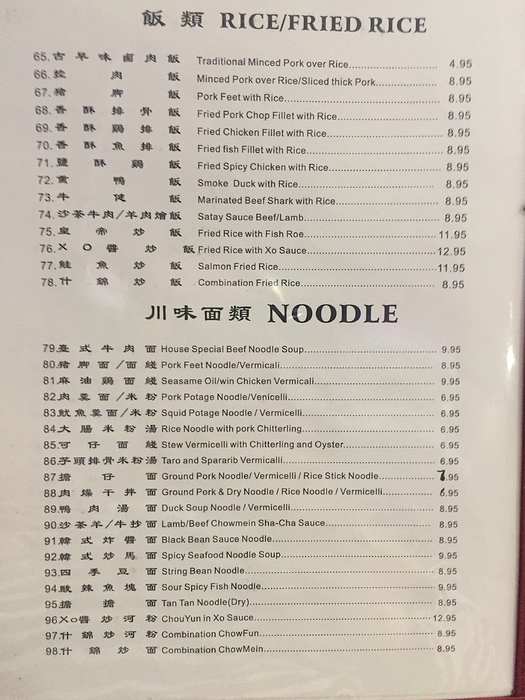 Does anyone know where Chef Cho might have moved to now that the Warm Springs location is closed? Yelp kind of says Union City, but I can’t find an alternate listing.

As you may know, I was a huge fan of Chef Cho and followed them from their original location on Saratoga Ave in San Jose to Fremont. Although it was quite the trek, we tried to get there often as my son loved their gua bao. Was heartbroken when they closed (again). AFAIK, they have not re-opened anywhere else. The lady who ran the store (her husband was the chef) is actually working at Tong Soon, the Korean Chinese restaurant on ECR. I checked with her a few weeks ago and still not opening anything yet… Please let me know if you hear otherwise.