So this is the next thing in Chinese drinks for teens and those who like to hang out in hipster lounges. They have a place nearby that offers this and I’ve tried it twice. Not what I expected at all.

I’m not a boba fan, though I love milk tea and other iced tea drinks. The cheese is essentially a creamy cream cheese topping poured over the tea. It’s almost like liquid cheese cake! The stuff itself is not bad tasting, but it wouldn’t blend with the tea even with vigorous stirring. It tended to separate so I would get gulps of tea only. You could only drink the topping by slurping it separately, and as much as I enjoy cheesecake, I don’t want to drink it. If it blended better, I think I would have liked it more. It’s also very rich, and was just too much after a few sips.

Not sure I “get” this fad. What say you? Have you tried this? Do you like it, or did I just pick poorly and get a bad version of this?

Haven’t had it, but even if I look past my dairy issues, your description makes me want to gag. Thick and gloppy doesn’t sound appealing at all.

I’m a nay. I do indulge in bubble tea from time to time, and we have a very popular outlet for the cream cheese thing here in Vancouver, but it’s a hard pass for me after trying it twice.

Oh that. Yes, I had it. It is not really as profound as the name suggested. It is just a little cream cheese. Not that different from whipped cream.
I do like it.
Yay.

(I was hoping you meant the Mongolian milk tea/Suutei Tsai) 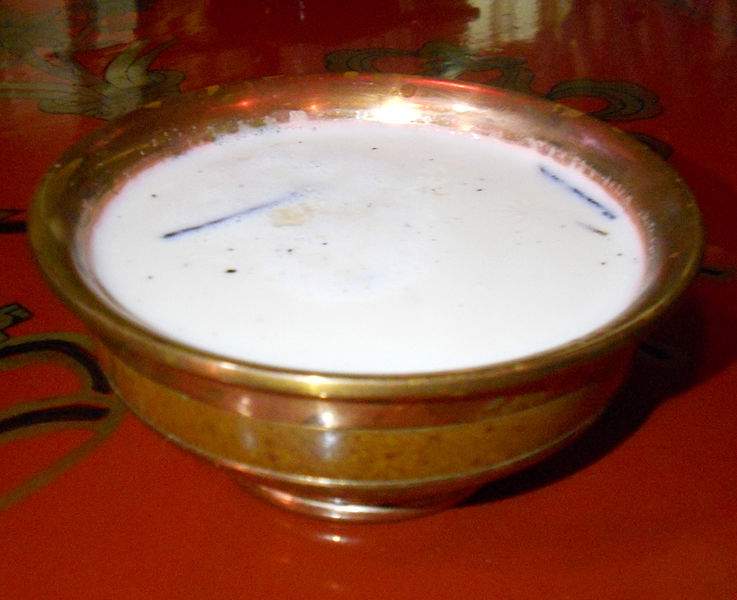 If you do manage to find someone in the US area who has the Mongolian milk tea, let me know. I’ve been fascinated with that since seeing it on a PBS documentary – even though the host didn’t exactly give it an enthusiastic thumbs up.

By the way, do you know the horse milk wine (Fermented Mare Milk): Kumis? Apparently, the Japanese Calpis soft drink was modeled after Kumis 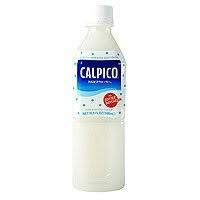 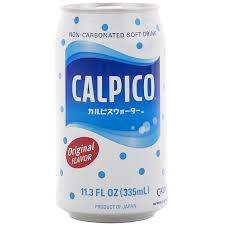 I have never had Kumis, but I have had a lot of Calpis.

Seriously?! I don’t drink, so I would definitely would never partake, but I admit I might sip a bit out of curiosity. I love Calpis - can’t even imagine.

I just found that out from a video.

“Kumis remains popular on the steppes of Central Asia to this day, but since mare’s milk is a comparatively rare commodity the drink is now usually made from cow’s milk. Yet the two products are not the same. Mare’s milk has more lactose and far more sugar than cow’s milk, but less fat and protein. Due to it’s high lactose content, drinking unfermented milk can give a lactose-intolerant person servere stomach pains. During the fermentation process, however, the lactose breaks down. To come closer to the original flavor, sugar and modified whey are often added in industrial production. The flavor of commercially sold kumis varies considerably from one product to the next. The Japanese drink known as “Calpis” is perhaps the most successful kumis version.” 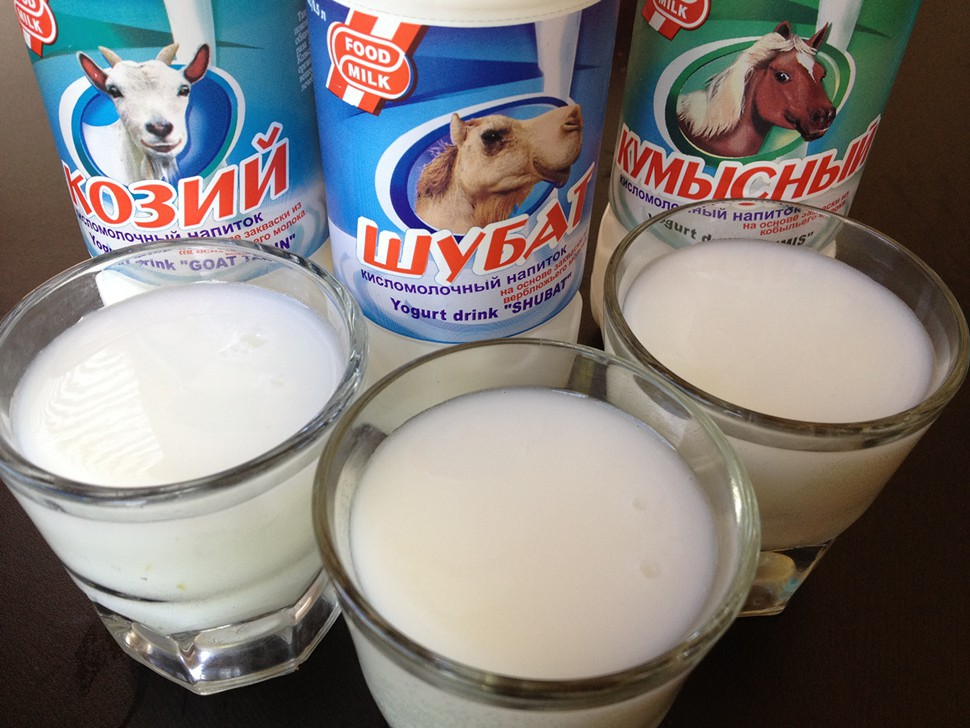 How to make kumis

Fermented mare’s milk, milk from female horses, is the traditional drink of choice for people on the steppes of Central Asia, including the Mongols. The Mongols call it airag but it is commonly kno…

There is a quote from Wikipedia:
“The founder of Calpis, Kaiun Mishima, traveled to the Mongolian region of northern China (“Inner Mongolia”) in 1904, encountering a traditional cultured milk product known as airag (called kumis throughout most of Central Asia). The active ingredient in airag, responsible for its unique flavor, is lactic acid produced by lactobacilli bacteria. Upon returning to Japan, he resolved to develop beverages based on cultured milk and lactic acid”

I was looking to see if I can find Kumis and only found out that Calpis modeled itself after the famous horse milk alcohol – yes, I am sure they don’t taste the same.

Just came back from San Diego and I shared this little fact with my dining companions while I was enjoying a Calpico at a yakitori place. No one believed me…

No one believed me…

Well, it is often a lonely path to be correct.

If wikipedia is not convincing, here is what Calpis official website states:

Which yakitori place did you go? Please don’t tell me Yakyudori because I have just recently ordered and drank my Calpis at Yakyudori.

6 posts were split to a new topic: Yakitori and chicken everything

By the way, I have had been trying a few Calpico with alcohol (mostly shochu) at a couple of restaurants: often called calpico-hi or calpico-chuhai. Just a FYI if someone is bored of the typical Calpico or typical mixed drinks.