Ong Cheng Huat Seafood Restaurant is one of Butterworth (on the mainland part of Penang)'s most popular eateries. Famous for its steamed red snapper and broiled spring chicken, Ong Cheng Huat actually started off in 1993 as an innocuous little spot under swaying coconut palm trees serving toddy, a sweet alcoholic beverage made from the the fermented sap of coconut palm trees which surrounded it. The toddy here are made daily - coconut palm sap normally begins to ferment immediately upon collection, and achieves a 4% alcoholic content within 2 hours. Murky-white, the toddy is sweet and mildly-intoxicating. 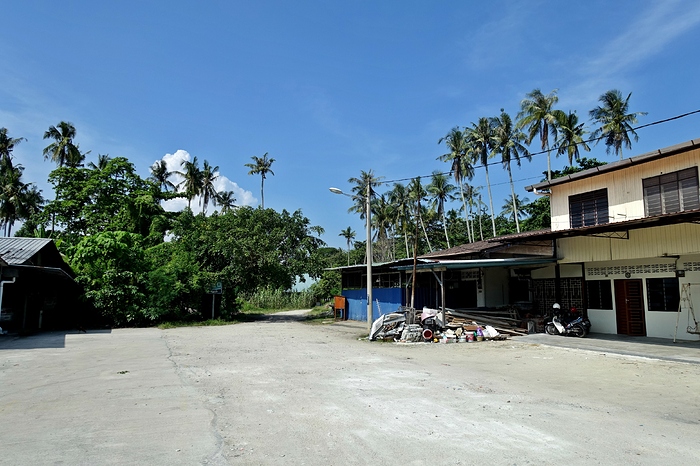 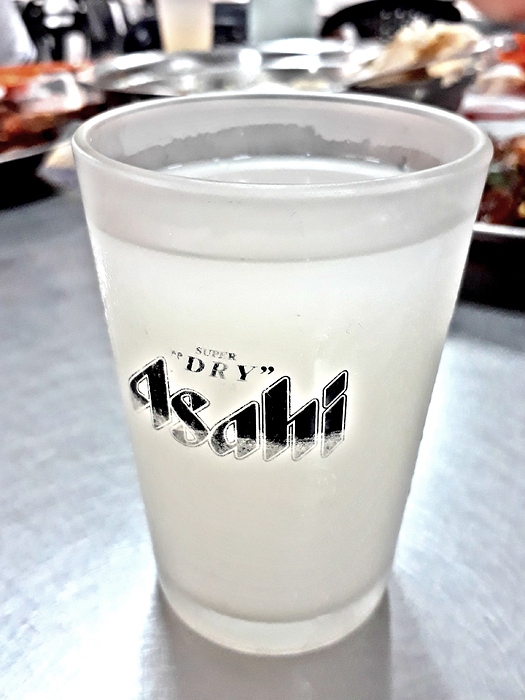 During its early years, Ong Cheng Huat’s little stall sells fried beehoon (rice noodles) and a few other side-dishes to accompany the toddy drink which their customers come for. Fast forward to today, where it’s evolved into a seafood restaurant, and famous throughout Penang & Butterworth for its Teochew-style steamed red snapper: very fresh, fleshy fish topped with minced garlic, ginger slivers, finely-chopped green chilis, and steamed in a light broth tinged with sweet-sour plums. 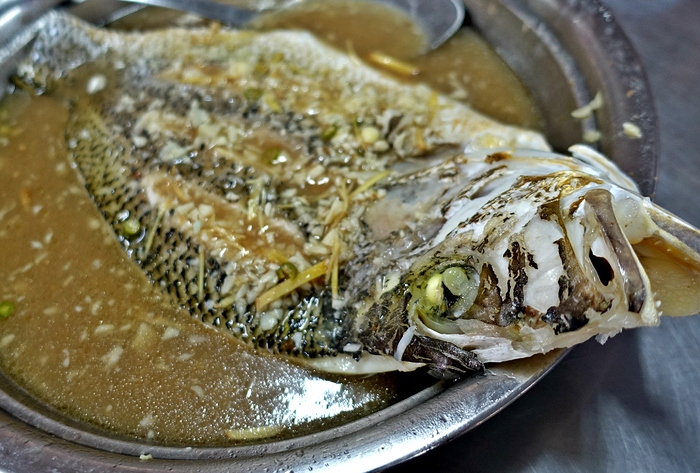 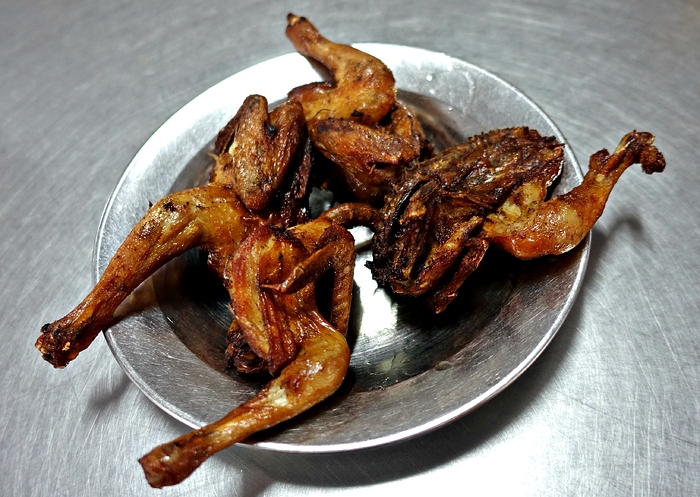 The prawn fritters here are a prawns-scallion-garlic-Chinese parsley mixture sandwiched between two round discs of springroll skin, then deep-fried to a golden crisp. Very tasty when taken with the sweet chili sauce dip. 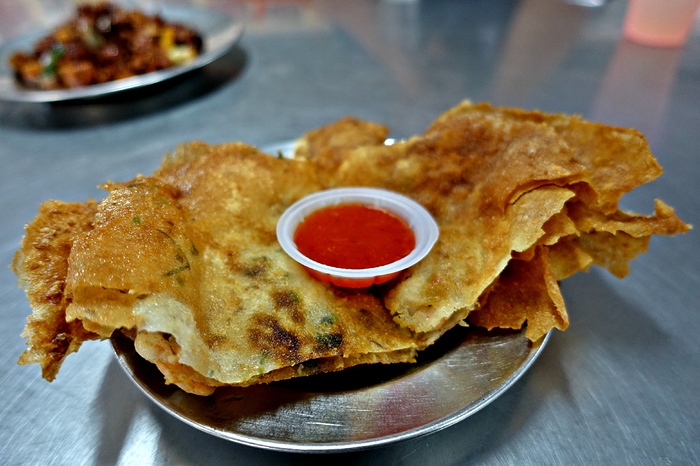 My favourite dish during today’s lunch was the mantis shrimp dish: strips of batter-fried mantis shrimp, stir-fried with onions and scallions in a lightly peppery sweet-sour sauce. 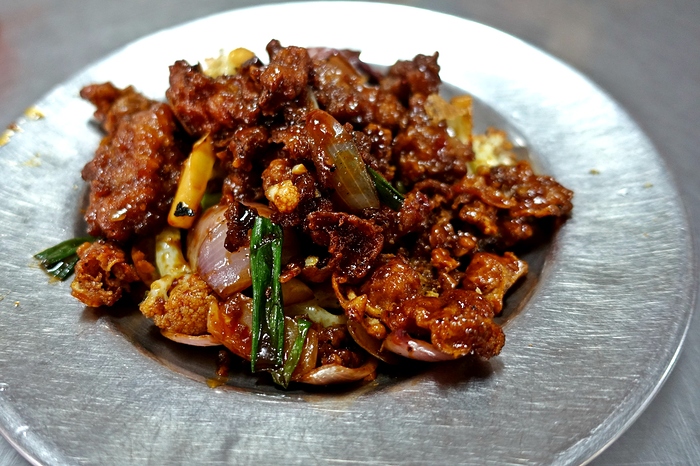 The other seafood dish we ordered: whelks stir-fried with cauliflower sprigs, leeks and garlic in a spicy sauce flavoured with curry powder seemed a but greasy & heavy. 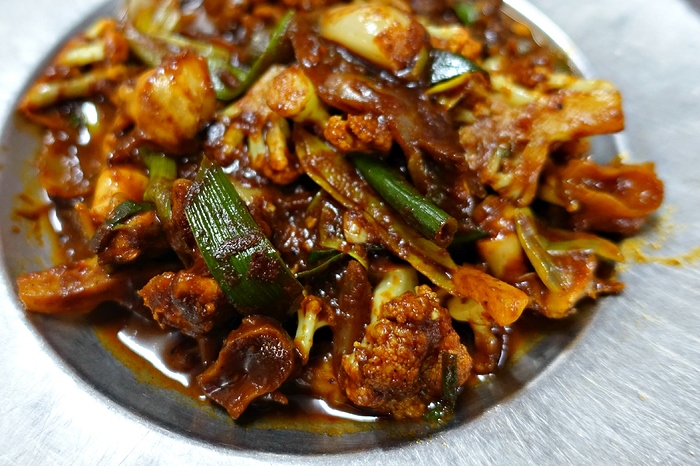 Service at Ong Cheng Huat is pretty brisk: almost all the dishes arrived about 10 minutes after ordering. This place does not serve steamed rice, which is pretty unusual for a Chinese restaurant. It has a stir-fried “beehoon” (rice vermicelli) dish which we did not order.

The largish, rather spartan dining hall can accomodate around 500 pax at a go, and the place does get busy at lunch-time. 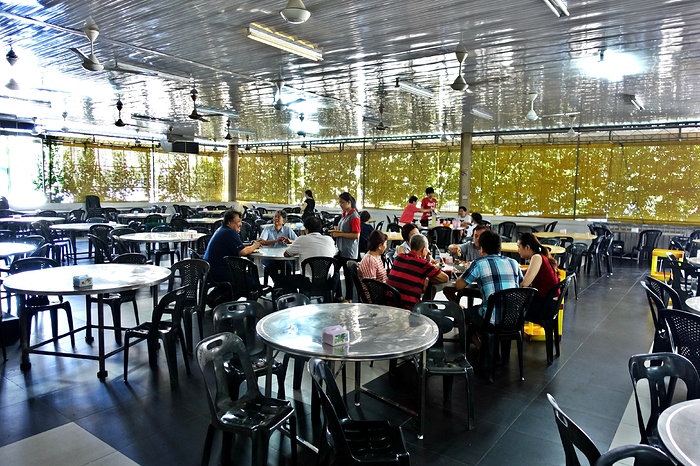 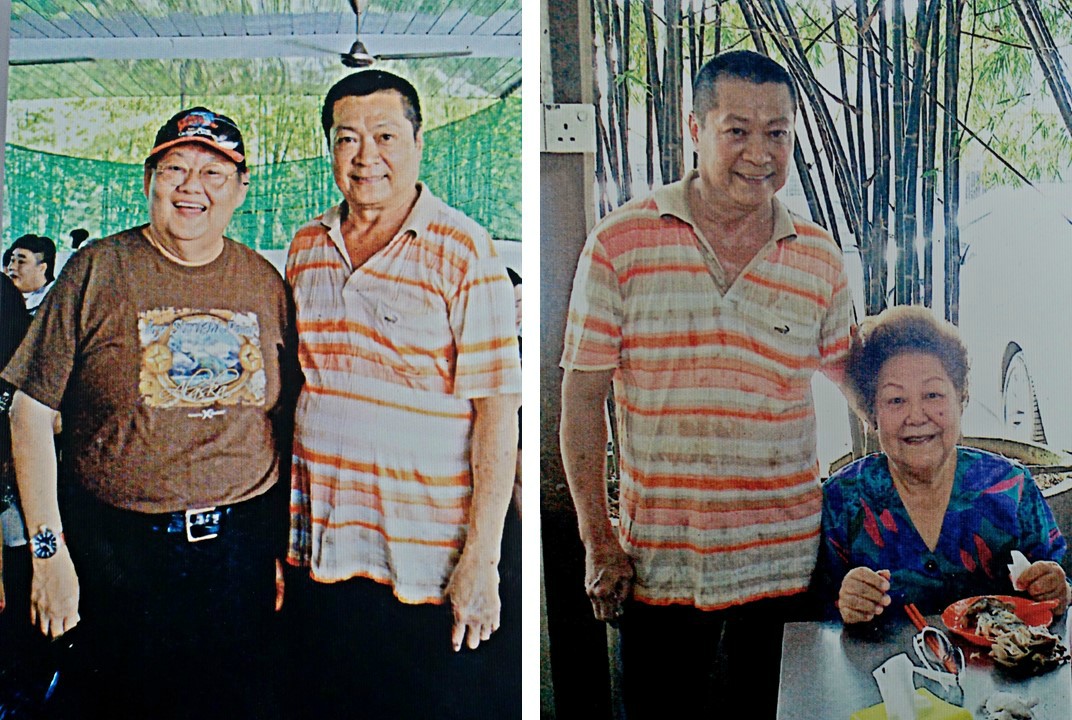 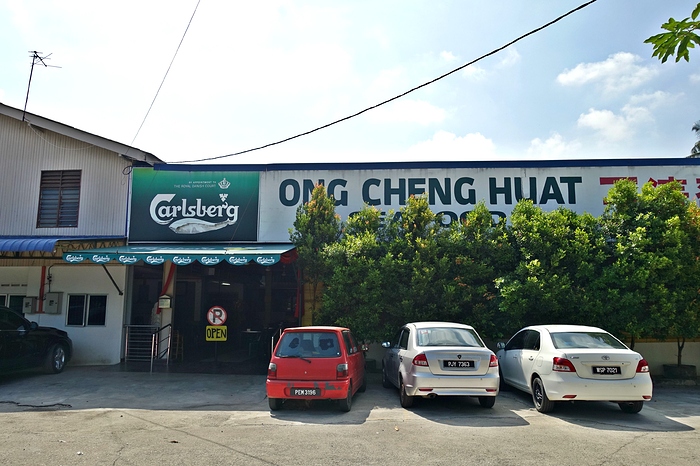 Always been keen on trying some toddy from some legit sources.