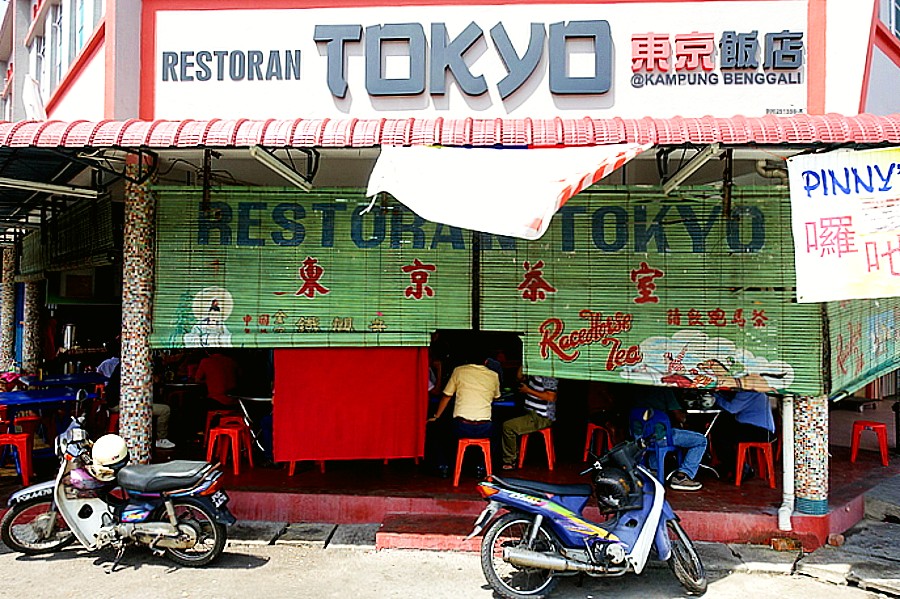 The name Tokyo was actually given by the previous owner of the premises , Teh Sin Chiang, whose two sisters married Japanese businessmen after World War II, and who professed an admiration for all things Japanese. Strangely, he never served Japanese food in his restaurant. Neither does the current owner, Hwang, after he took over the business in 1975, but never changed the name. 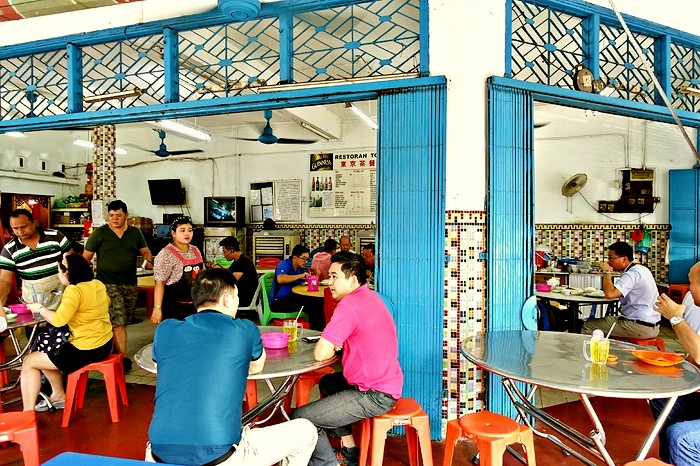 Today, he’s famous for his local Penang-Hainanese cuisine, and especially for the stewed herbal chicken, the salt fish curry and his special scrambled eggs with soy-dressing. 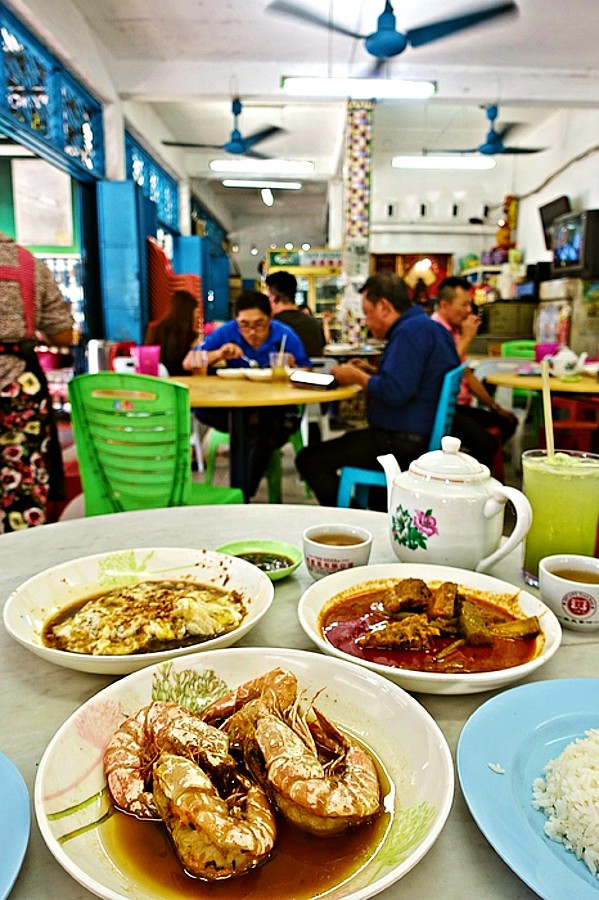 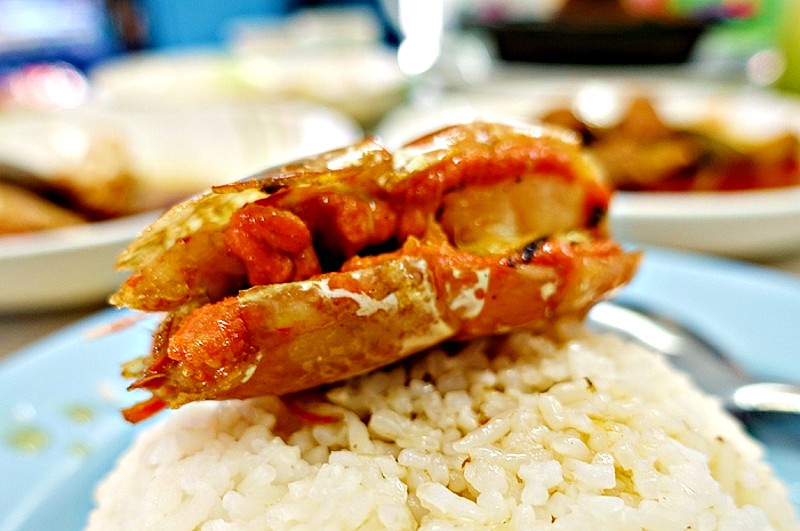 Back to Tokyo Restaurant this afternoon for lunch. Perhaps one of the last meals outside which I can have for the rest of this month, before Malaysia goes into a nationwide lockdown again to arrest the recent rise in COVID-19 cases. 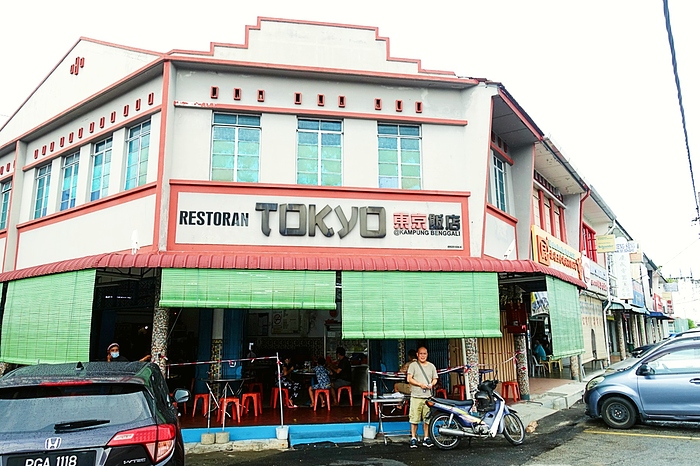 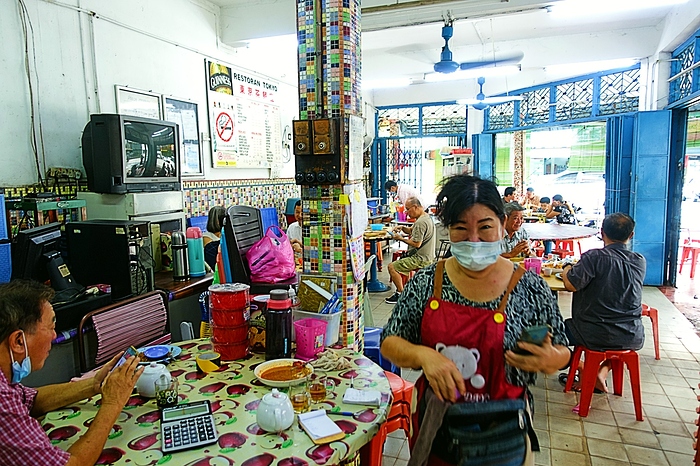 Our lunch today consisted of :

A less than satisfactory meal this time: everything tasted a bit too bland today, whilst our palate was hankering for something “spicier”, or at least more assertive. 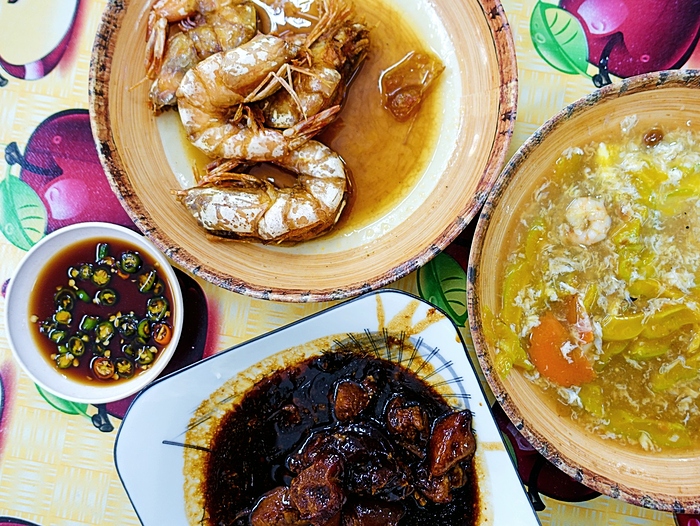 Back to the Tokyo Restaurant for lunch today. 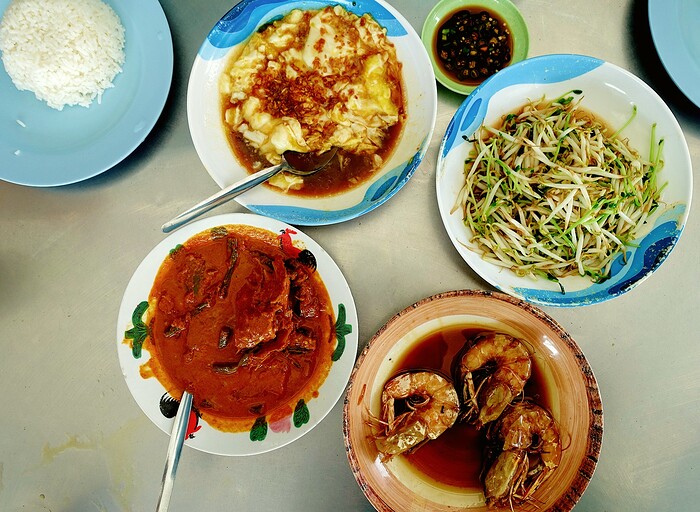 Owner-chef, Henry Hwang, and his mother, Mrs Hwang Khee Keat. The Hwangs have been running their restaurant here since 1975. 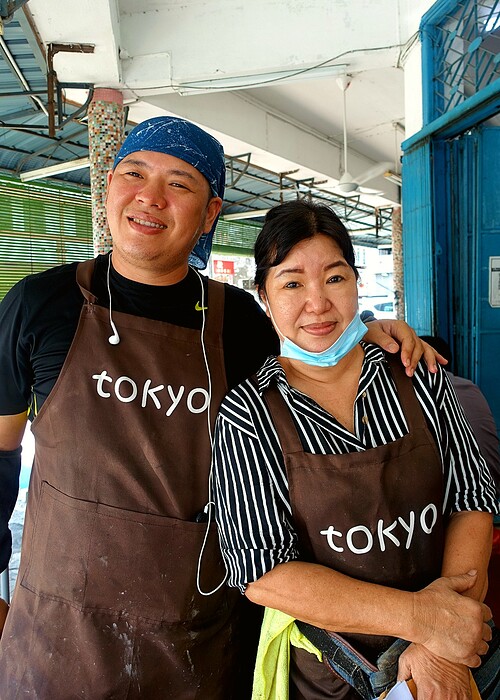