Bee See Heong (Est. 1962) is another one of the old-school Hainanese restaurants that dominated the food industry in Malaysia and Singapore during the post-war period.

A bit on the history of the Hainanese-Chinese who came to South-east Asia - coming from the island of Hainan, off the southern coast of China, the Hainanese were perhaps the latest ethnic-Chinese group to arrive in British Malaya and Singapore by the time they came in the 1920s. By then, the dominant Hokkiens (Fujianese) and Cantonese have already had firm foothold since the late-18th century and early-19th-century. The Hokkiens formed the merchant and trading class, and dominated the retail trade as well, whereas the Cantonese and Hakkas were the labourers who provided much of the muscle in the tin-mining and building industries.

The Hainanese went into the food and service industry - becoming the cooks/chefs for the British colonialists and also the wealthy Peranakan (Straits-born Chinese) households. After World War I and then the Great Depression when many British colonialist returned back to Britain and many Peranakan families lost their fortunes, the Hainanese ventured into restaurants and coffeeshops in a big way. Until today, the Chinese in Malaysia and Singapore still regard the Hainanese as the best chefs around, including their rendition of “Western” cuisine, with the unmistakable Hainanese slant.

One of Butterworth’s oldest surviving Hainanese restaurants is Bee See Heong here, established in 1962. Its cuisine, through the past half-century, has incorporated local Chinese, Malay & Indian influences. The current owner-chef is Choo Ah Sai, the son of the founder, Choo Ah Meng. The eatery is especially famous for its prawn curry and scrambled eggs with bittergourd. 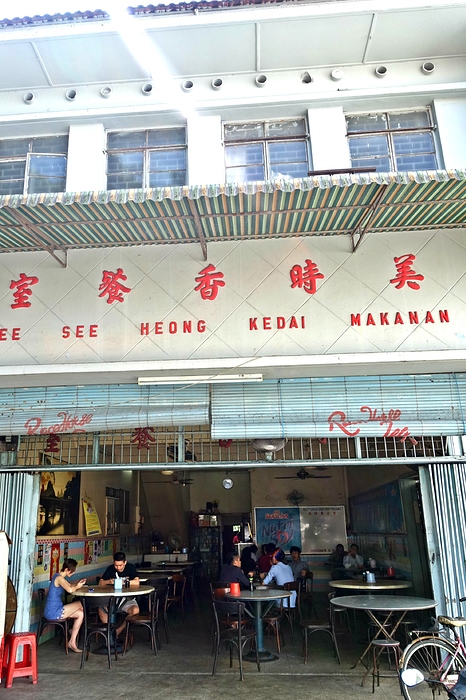 What we had for lunch here: 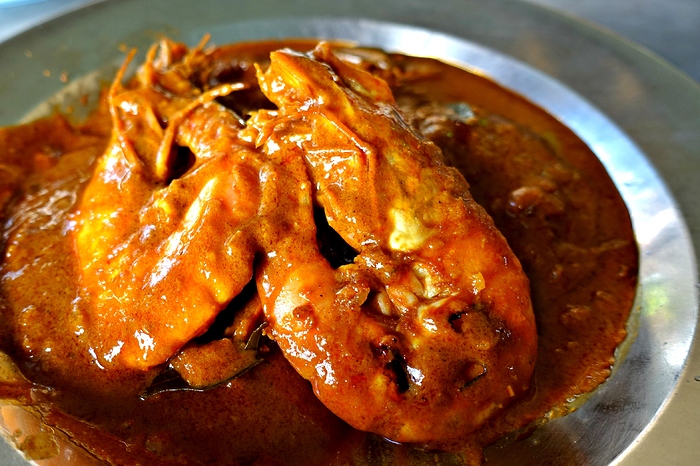 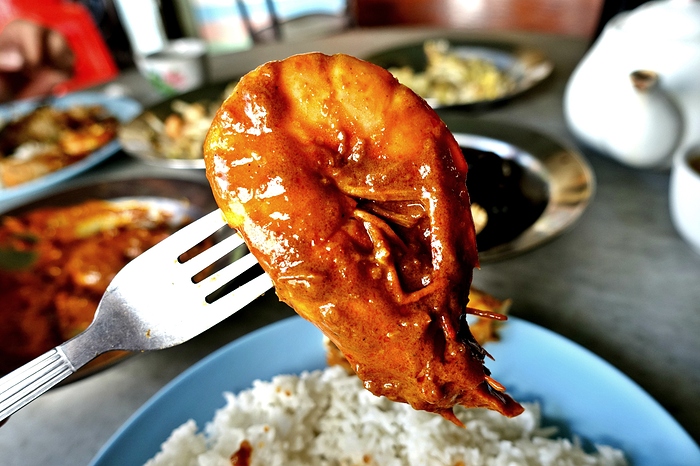 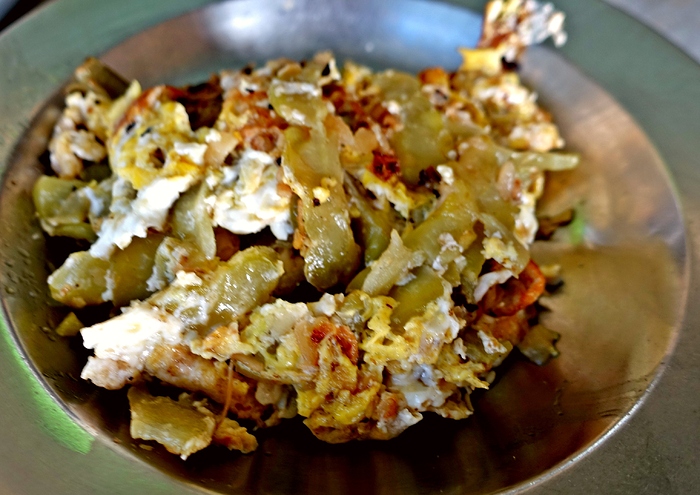 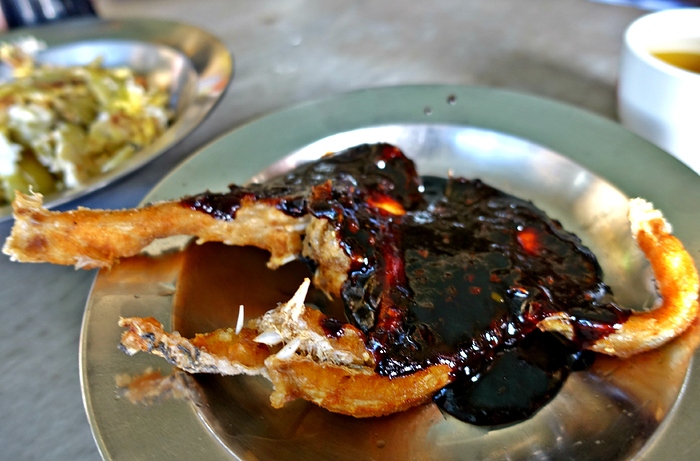 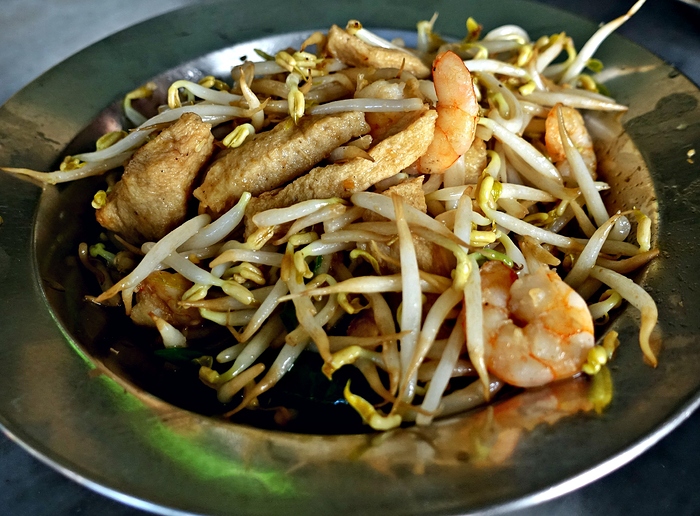 The dishes here are pretty tasty, with more assertive flavours than the usual bland “Butterworth flavours” (as compared to those from Penang island). 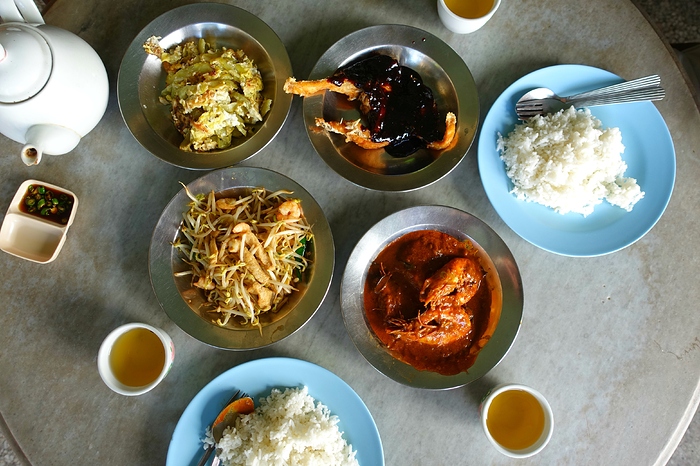 The restaurant has an old-world 60s feel to it, pretty relaxed if you come early. The place can get packed to the brim by 1pm on weekdays as the office crowd comes in. 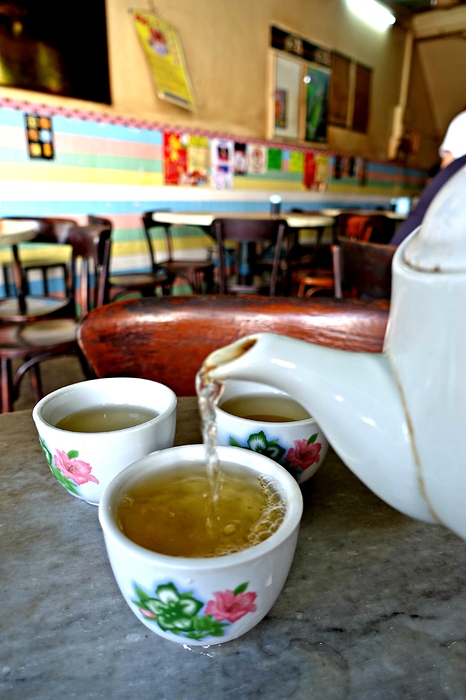 The dishes are served very quickly, with all dishes delivered in less than 10-15 minutes. Amazing dexterity and speed from the two-men team in the antiquated kitchen. 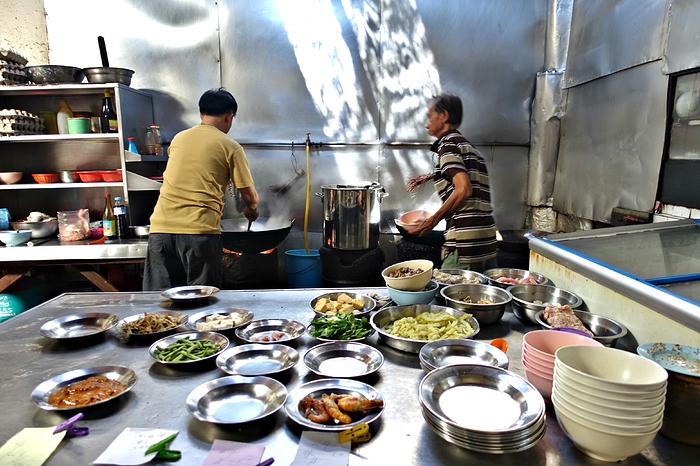