Thanks for posting this. We got their lobster roll kit during pandemic and it’s funny because we were just out on Long Island and got a lobster roll and both thought we actually liked the kit version better than the real thing out there. The guy was saying there was some issues with the lobster fishing this year so that could have been part of it.

But then we did also got clam bellies and both said we actually prefer the ones we get out here at Woodhouse! We were laughing saying we traveled 3000 miles to eat the real thing only to prefer the versions at home.

Odd, I have never thought of long island for lobster, and with global warming, even less so. Wouldn’t they have to fly or truck it from Maine or further? At which point you are losing the benefits of ‘the real thing’? Happy to be proven wrong… is there a lobster fleet that far south?

Maybe I’m using “Long Island” not normally but from Southampton to Montauk there are a bunch of signs for seafood shacks “lobster roll ->” or the like.

We were staying in Bridgehampton and my driver from EWR was a “local” (I guess that was Hamptons Bay or something like that) and was breaking down all the different lobster roll spots to me until I told him I think cold-water lobsters are the most overrated food (Pacific/spiny on the other hand — spent many a Sunday going down to Puerto Nuevo and eating fried lobsters with beans and great griddled tortillas on the side. I haven’t been in ages though and it looks like it might have been Disney-fied somewhat from looking online). He laughed and said he doesn’t really like lobster rolls either but his clients always ask him for the best one.

But my gf wanted a “lobster roll on Long Island” and so she got a lobster roll on Long Island from a highly regarded place I found online, but on the North Fork — we made a day trip of it. And ya, there were a lot of people at quite the popular place eating lobster rolls, even locals at the little side bar drinking Budweiser, and fried stuff, even a biker gang (the North Fork was very different from where we were staying).

Overall though I didn’t find much of any of the food at restaurants in the Hamptons to be very good at all. But Citarella (now that location was a trip) was close enough so we mostly just ate sandwiches, hot dogs, burgers, etc made at home. Oh, and donuts. And the liquor store across the street was amazing. I knew I wasn’t in Kansas anymore when I first went in and saw workers with dollies full with some, um, extreme order amounts (“oh they’re stocking up for their weekend parties”) and here I was with my $60 bottle of Casamigos.

The farms stands were pretty cute, but, being biased maybe, I think we get better produce here. I did really liked their horse farms though. In terms of global warming, I wish it was happening a little quicker (not really of course) because cali beaches >>>> LI beaches 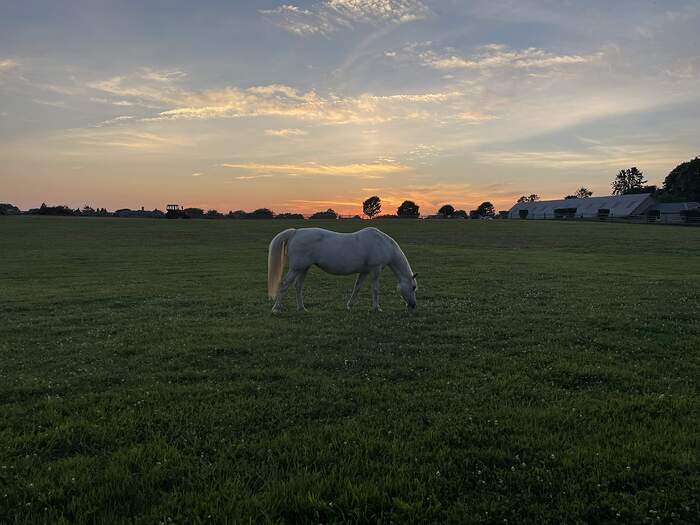 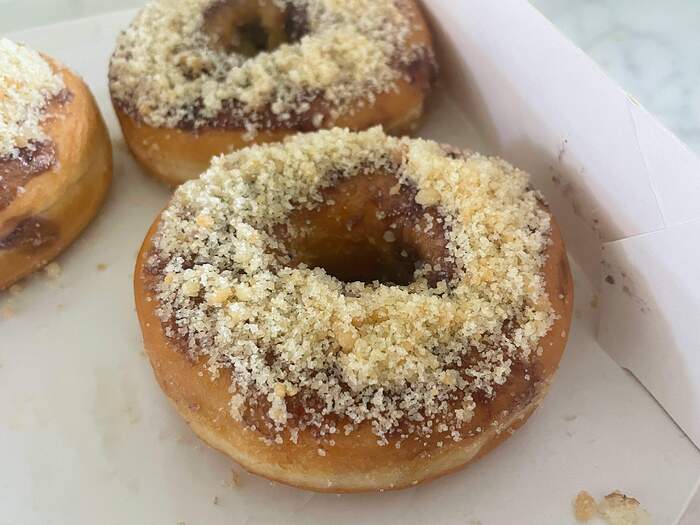 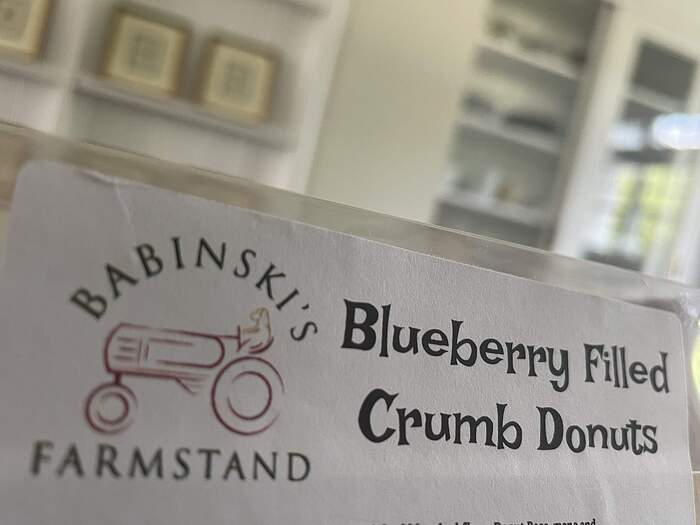 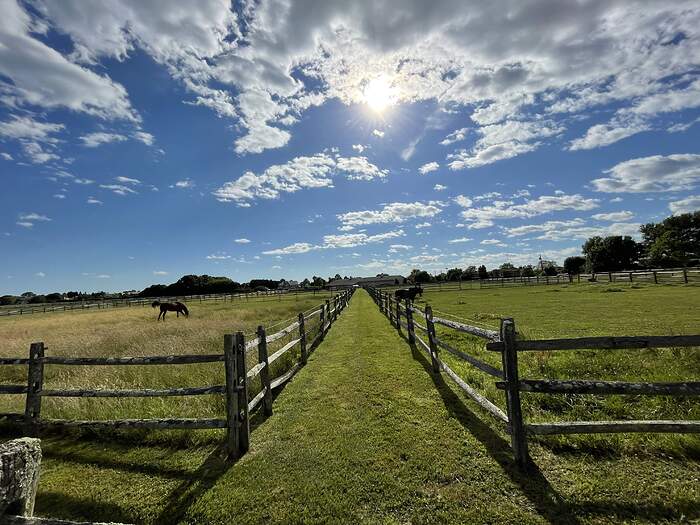 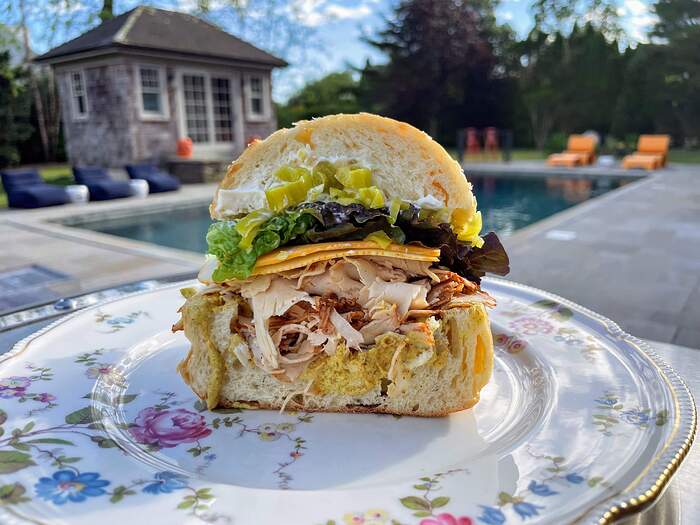 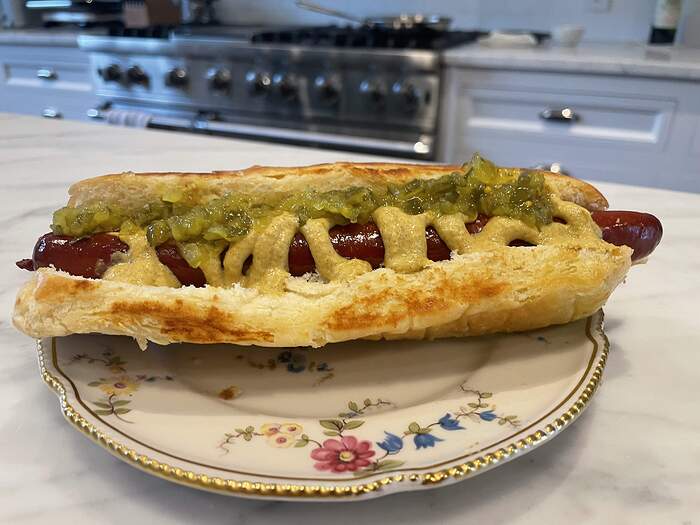 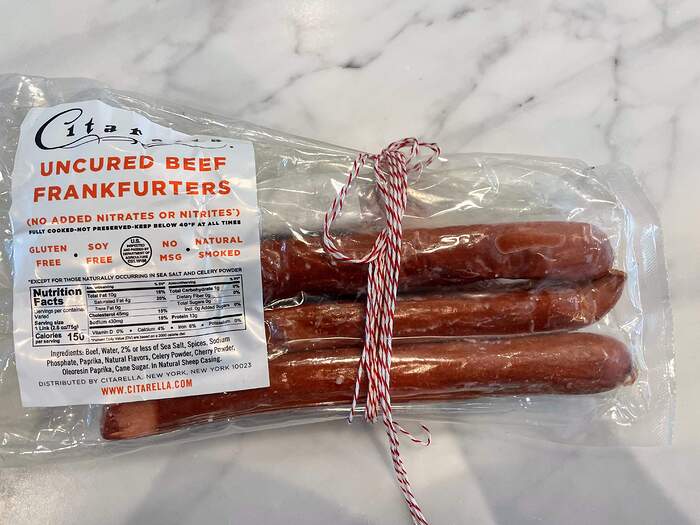 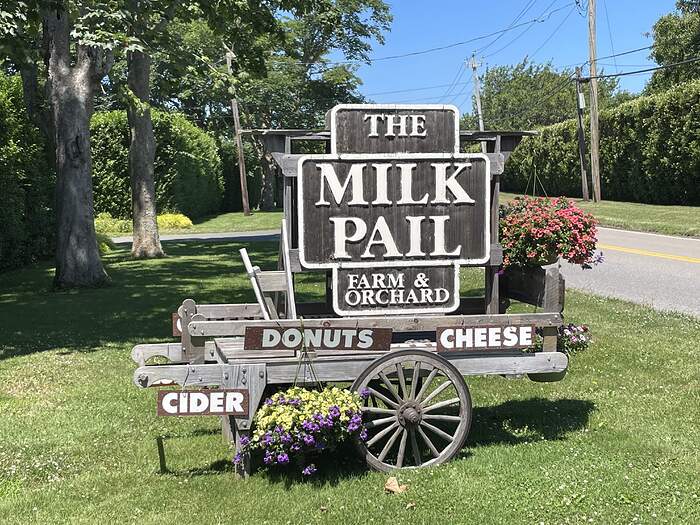 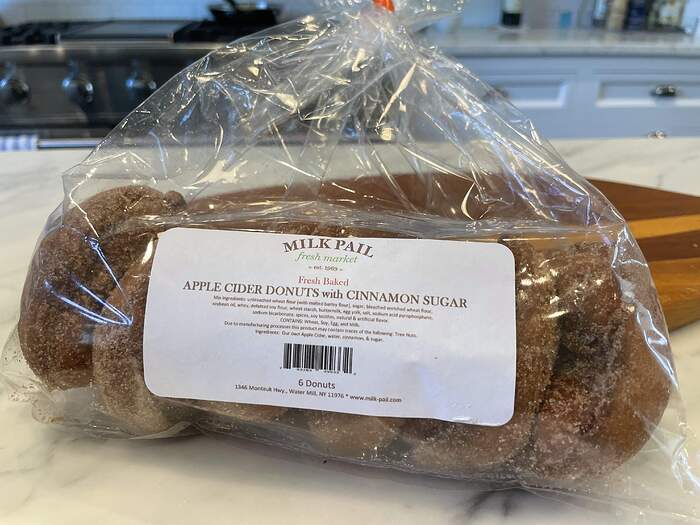 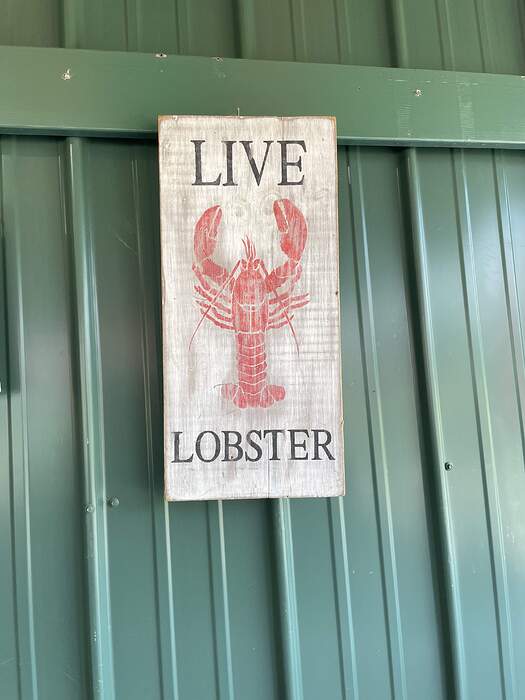 i think the point i was trying to make was if there isn’t an active lobster fleet nearby, one location for consuming lobster would not be much better than another. i am not aware there is an active lobster fleet anywhere on li but my knowledge is sketchy and i would love to be informed otherwise. i thought that for a variety of reasons the action had moved north.