DH was in the mood for beer tonight so I googled a bit and found many glowing reviews online for Bridge View Tavern in Sleepy Hollow. I’m happy to say that we were not disappointed! Very casual atmosphere with a stunning view of the river and Tappan Zee. We were originally seated at an absolutely awful table right near a swinging door, but after DH got hit by said door a few times we asked to be moved and were graciously accommodated.

Anyway, service was a bit slow but very friendly, and the beer selection was good - they had probably 15 beers on tap, from all over the US, in a variety of styles. I’m not a huge beer drinker myself and I despise IPA, so the trend of having a beer list with 10 IPAs and two token wheat beers annoys the crap out of me. This list had stouts, sours and other interesting choices, in addition to several IPAs. I tried a passion fruit sour that was quite refreshing! Apparently their beer garden has even more choices.

Food was also solid. We started with a special appetizer of a smoked boat sausage with jalapeno and cheddar, served with cheese grits and shrimp. Excellent. The sausage was the perfect balance of spice and smoke and went well with the grits (thick and cheesy, not soupy like shrimp grits tend to be in the south). I had a fried fish sandwich and onion rings for my main, DH went with a burger and garlic fries. Both very good, although the fish sandwich was a bit bland despite the Sriracha tartar sauce. The onion rings, though. Soooooooooooo good. The ideal balance of greasy and crunchy, flavorful beer batter and sweet onion. Garlic fries were actually coated in a parsley-garlic mixture and were delicious as well.

There was virtually nothing healthy on the menu and no atmosphere other than the view, but if you just want some damn fine beer and onion rings, it’s a great choice. We’ll be back. 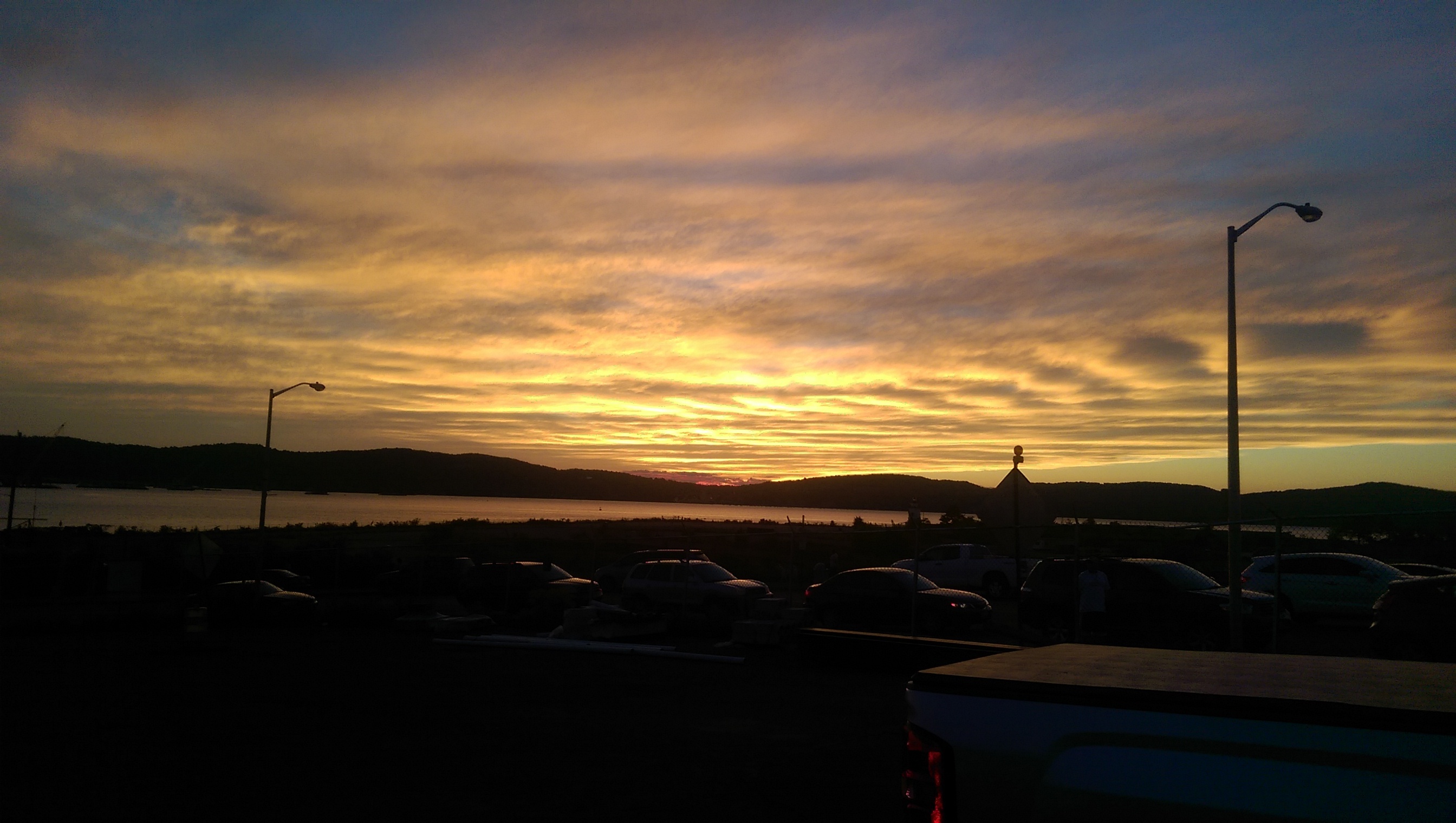 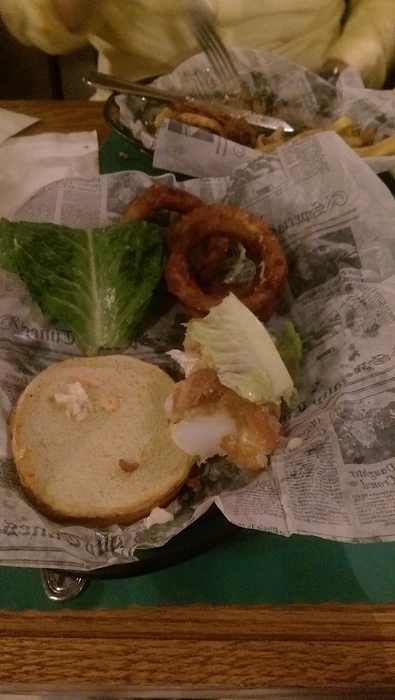 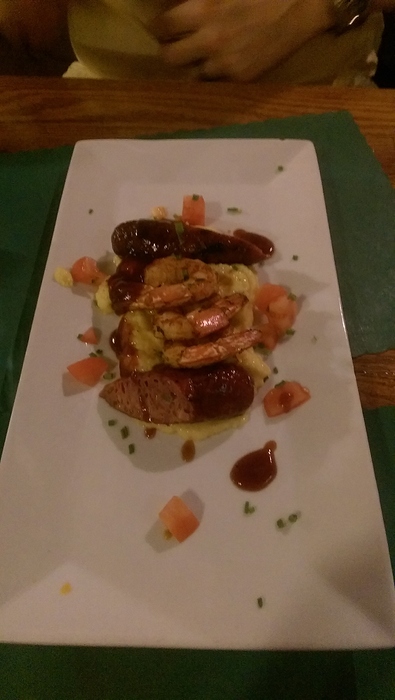 Thanks for the report. I like this - you are exploring your area and telling us what’s good. Keep it up!!

Thanks for posting. I’ve been meaning to get to this place for a while. Glad you’re finding edible adventures plentiful in Westchester!