I believe I first heard about BomdeMais mentioned on these forums offhandedly in a thread about Long Branch.

In Portuguese, BombeMais means “Too Good.” Located on the corner, at 549 Broadway in Long Branch you’ll find this unassuming Brazilian pizzeria/sandwich spot.

What enticed me the most about this place was from looking at the menu, they have the most extreme sandwich I’ve seen in any restaurant: 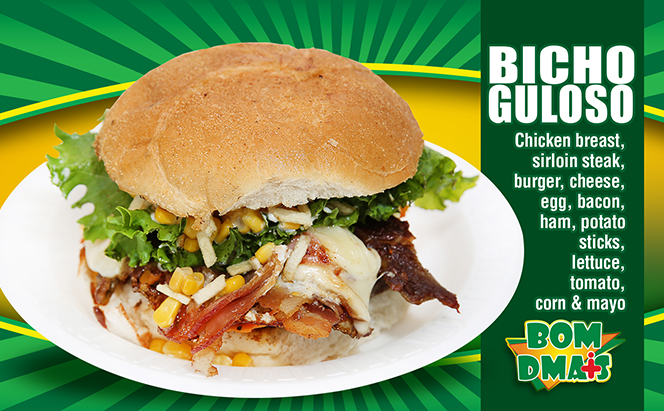 Now, most Brazilian burgers go pretty crazy with toppings, and are usually paired with corn/potato sticks, but I’ve never seen one with burger + chicken + and steak, without having to custom order that.

The plate must’ve weighed two pounds, and I pretty much had to lean the sandwich against the plate just to eat it. It was a ridiculous unholy mess of a sandwich, but I personally loved it.

Granted, I had just completed a long hike, so perhaps I was slightly biased/starving.

They also make these large empanadas called “pastels” that are HUGE. For $4, you get these pillow sized empanadas with a variety of fillings that are easily shareable (you could ask them to cut it in half).

They also have other Brazilian plates such as picada, panquecas (savory filled pancakes), or coxinhas (chicken croquettes). I also ordered an acai smoothie that was delicious.

I’ve never had their pizza, but it appeared like a lot of to-go orders were going out for them.

I liked this restaurant a lot as its an alternative to the rodizio style meats while in Long Branch that you’d get at Sabor or Rodieo.

I’m gonna have to check this place out! But if you want an epic sandwich, stroll right over to Nelly’s in Long Branch for the Fat Drunk Guy. Cheese Steak, Onion Rings, Gyro Meat, Bacon, Meatball, Chickenfinger, Cheeseburger, Egg, Mozzarella Sticks, Curly Fries, Lettuce, and Tomato 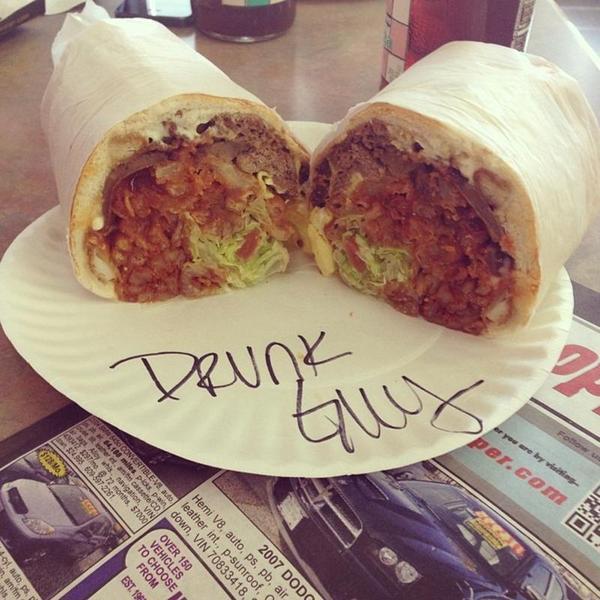 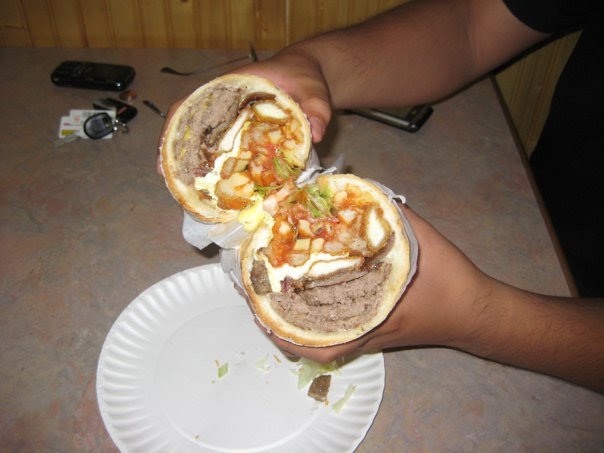 I rest my case, yer Honor.

Shut up you don’t know me!!

Hahah that is nuts. Reminds me of Grease Trucks. A minor correction that I forgot a Brazilian place in Newark called Altas Horas, too has the aforementioned sandwich. 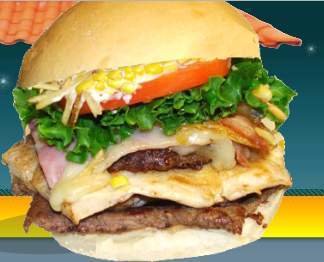