Bill Addison in the LA Times: Decade in dining: How Los Angeles became America’s best and most exciting food city 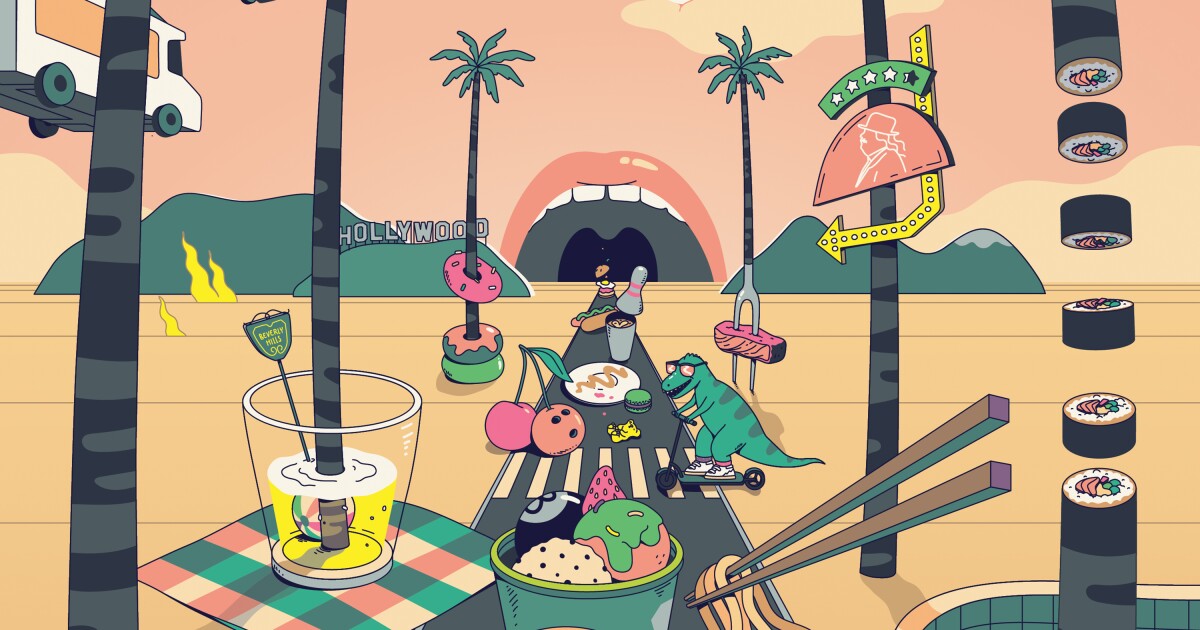 A look back at the highlights that made the 2010s extraordinary for L.A.'s restaurant culture.

excerpt from the last four paragraphs of the article:

The impact of Jonathan Gold can never be underestimated 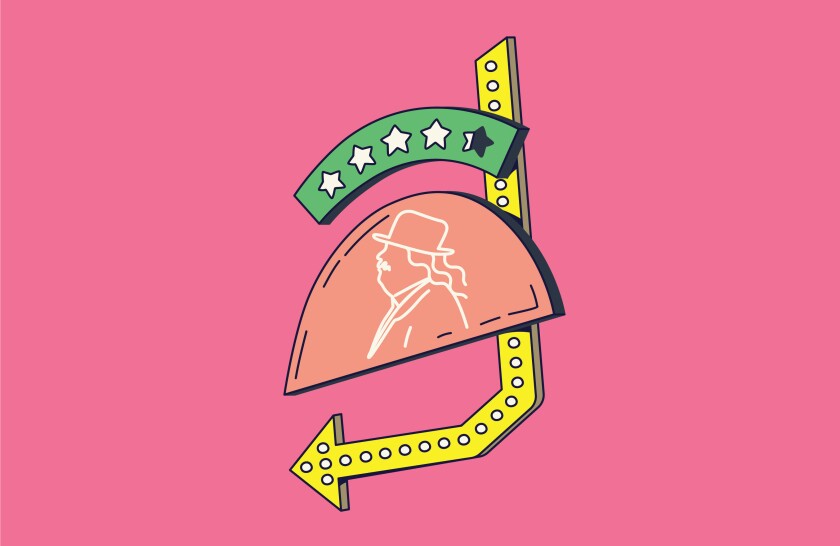 (Lena Vargas / For The Times)

Food became a full-blown cultural event this decade. The thing that stood out about the first time Jonathan and I went to check out Kogi in Rosemead: We met people who had come from all over Los Angeles. They were talking in line to one another, taking pictures, tweeting. The line was as much of an event as the food; there was an excitement about what they were going to eat. Even though so many of the cuisines talked about this decade have been around for a long time, and Jonathan and Ruth [Reichl] had been writing about them since the ’80s, it felt like people were rediscovering the city in a different way. 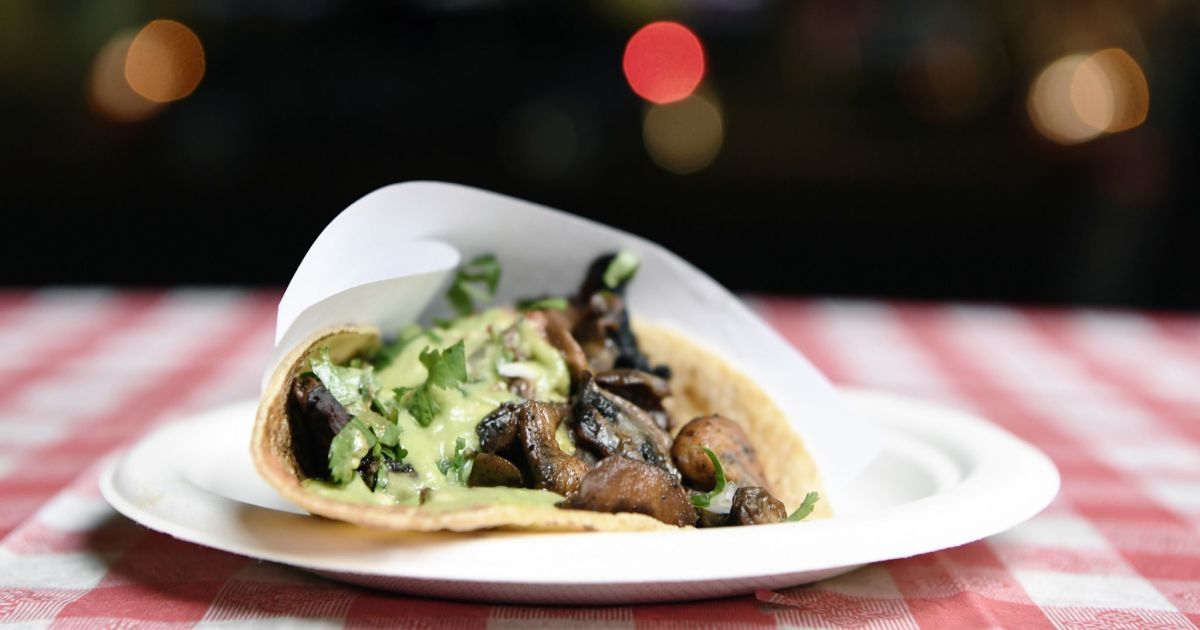 excerpt from about the middle of the article:
… 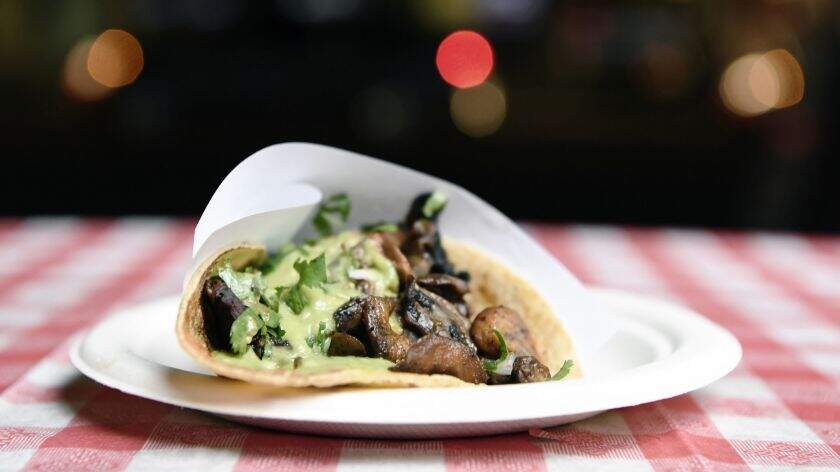 …
the sly upstart is the hongos — mushrooms sautéed in salsa macha and then griddled to crackling meatiness. Ask for them on a taco or on a vampiro, an open-faced corn tortilla cooked on the plancha until crisp-soft and undulating (and resembling bat’s wings — one possible explanation for the dish’s nickname). Dressed con todo, either comes with cilantro, onion and, in the style of Tijuana taquerias, a slick of guacamole. Sensational.