Well, since we don’t have a sushi thread yet…

I just saw this article: http://www.foodrepublic.com/2015/10/20/san-francisco-chefs-are-taking-sushi-to-the-next-level/. They mention ICHI, Zushi Puzzle, Maruya, Kusakabe, Pabu, and Omakase–which I remember the Chronicle liking–as well as longtime favorite Hana in Rohnert Park and the Saison pop-up.

I generally save my sushi splurges for trips to NYC or LA, so it’s been awhile since I’ve had omakase here. What do you all think of the restaurants in the article?

Pabu has recently upped their game, adding gindara and a cold chawanmushi to their omakase. They are also much easier to get into than kusakabe, and have more Ala carte and beverage options (I like the house tofu, karaage, wagyu skewer, ribs on sunday.) But they are still less creative than kusakabe. Omakase (restaurant ) was boring and overpriced, more about the decor than the food. Haven’t been to Maruya since their previous chefs left. Not impressed by ichi. Did not try the saison popup while it was ongoing, not sure what the article meant by “cult following” of the sushi chef while he was at Hamano, a bit of overhype perhaps. NYC still your best option.

Well, going to the restaurant Omakase in a couple of weeks, so I’ll report back.

We often order omakase, whether there is a formal tasting menu or not – we just ask the chef to “make dinner.” We have loved and prefer both Akiko’s and Wako – though both very different from one another – to Zushi Puzzle, which I enjoyed very much. Can’t speak to the others, as I haven’t been (though my wife’s been to Kusakabe and said we have to go) . . .

Nori Kusakabe did a private dinner for Obama when he was in town a couple weeks ago. Their omakase, which changes often, is currently very interesting (check out the soft shell turtle) 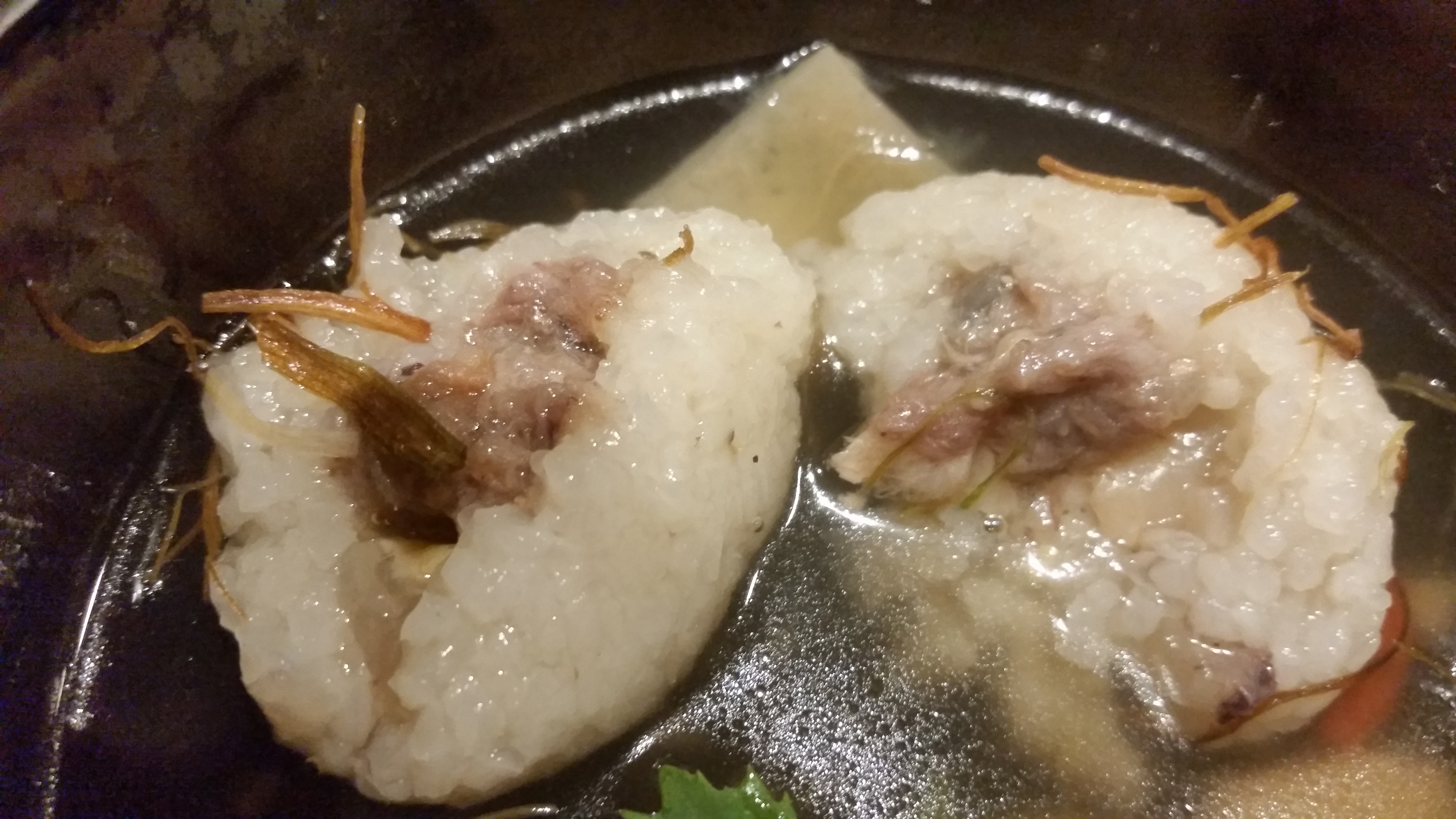 On that list I’ve only been to Kusakabe, which was excellent. It’s not all sushi as there are some cooked dishes and sashimi as well ("kaiseki style sushi”). The one piece that really stood out to me was the saba, which I usually am not a huge fan of but at Kusakabe was very savory and delicious.

i like the iwashi at Kusakabe (and all the kaiseki courses, and the corn ice cream)

Whoops, I misidentified and can’t edit my post anymore - the bonito nigiri was the one that really stood out and that I’m usually not a fan of, not the saba which I don’t think we had.

oh yes, i think that one is lightly smoked iirc

Pabu said they will have nodoguro tues next week, which I haven’t had since last visiting japan

Thank you for educating me.

I’ve had omakase at a fair number of restaurants, none of which is in SF. I’d like to change that.

What are the best omakase places in the bay area? Would be happy to hear thoughts on both overall best experience, and overall best value. Or really, any thoughts at all.

None of those are inexpensive.

Thanks! This is very helpful.

I now recall having had an unimpressive omakase meal at Ichi around 2012. I’ve eaten there a-la-carte several times since and still don’t get what all the fuss is about. I also ate at Akiko once, some five years ago, but it wasn’t omakase, and I similarly didn’t feel the need to return.

I hadn’t head of Okoze before. Do you recommend them just for their omakase, or could this also be the workhorse go-to sushi joint that’s been missing in my life?

Curious to hear other people’s opinions, and looking forward to checking out some of these places.

I presume you no longer recommend Maruya because of the departure of Sasaki and Sueyoshi a few years ago? Is Kinjo just as fine after the reopening?

Does anyone have an opinion of Maboroshi in HMB (affiliated with the defunct Yume in Alameda), or Masa’s Sushi and Appetizer in Novato (run by Toshi who was at Kinjo)?

I should also ask if anyone’s been to Doma, in Precita Park? I stumbled upon it a couple weeks ago and ducked in to see a single low large square table around which were seated some 12 guests, with one man serving sushi to all. It looked like it was omakase-only, but they seem to have no website.

Oh yeah, I have been to Doma a couple of times. I would say solidly in my OK category; definitely worth it if you live close by.

Okoze does a 12 piece $ 65 omakase, but I usually go for something closer to “one of everything”. My bill is usually on the high side of $ 150. I really appreciate the quality of the fish that Jason serves.

After Sasaki left Maruya I only went back once. I have not eaten there under the current chef. The restaurant Omakase (after Sasaki) similarly did not inspire a second visit. In fact, it was an awful experience.

I really like the current chef at Kinjo; the best meal will be at the counter, so be sure to book that.

I should also have had Sushi Hon and Ijji on my OK list.

Have you been to Kusakabe, and if so how does it rank on that list @SushiDavid ?

Kusakabe… That’s a tough one to rate; I guess I would have to say it’s not in the top tier, but better than the other OK category places. It IS pretty expensive, and I don’t find it gratifying. I re-try it every year, and I do see improvement from time to time, but I don’t love it.