I shop at Mitsuwa in Edgewater often, taking the ride from Westchester County, NY, just north of NYC. I’ve heard that the Fort Lee area has some great Asian restaurants, and I went to a few many decades ago, like last millennium. What are the best places to go to these days? Thanks.

This thread has some good intel:

Now that you mention it, I’m realizing I’ve only gone to Keum Ho for BBQ. I mean we obviously get other things too but I’ve always gone to CSB for non-BBQ dishes. What kind of dishes do you get at Keum Ho, and have you been to CSB? I think their food is just better than Keum Ho these days, top to bottom. There are more and more specialty non-bbq shops popping up in the Pal Park area that are worth checking out, I like having choices but some times it’s a little overwhelming.

And @tommy liked Shanghai Restaurant in Fort Lee… there’s a post about it on
Tommy eats.com

Fort Lee should have some of the best Korean restaurants around. I am not an expert in the area.

The thread I referenced above is about Korean. The place Tommy likes is Chinese.

Fort Lee is mainly a Korean and Japanese destination. Other stuff is starting to pop up but not as significant. I would recommend checking Yelp - I generally only stick with Korean and Japanese in the area since I have access to everything else closer to home. So I don’t really have any recs outside of that.

NJ has finally figured out hot pot and they are popping up more now. Due to the population mix of the area, we have a hot pot place that operates with a Korean/Japanese influence and is worth checking out: 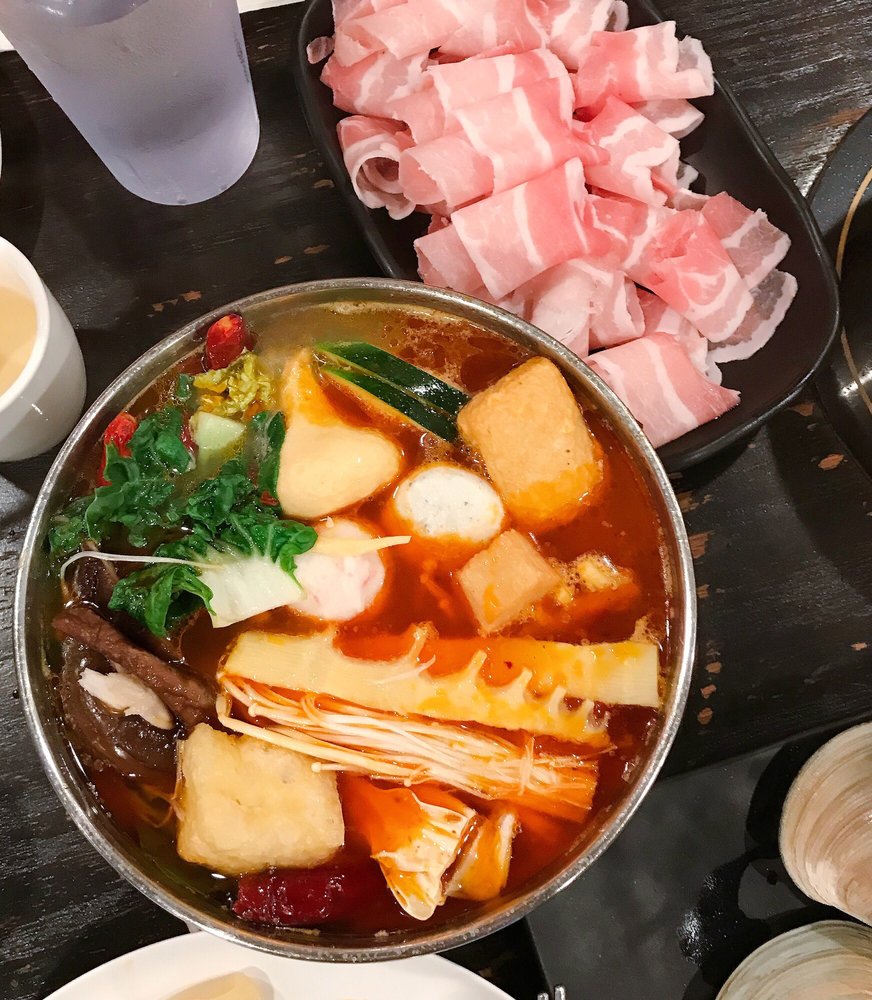 Established in 2014. The concept was developed by owner of 'ShabuRo' in Flushing, Queens NY in November 2014 with an unrelated company. Now opened as 'ShabuRo' in December 2016 - Our goal is to modified and reconstructed to a completely…

This place is a Malay joint that also does hot pot, haven’t been personally. https://www.yelp.com/biz/house-malaysian-cliffside-park?osq=hot+pot

Onto other “regional” Chinese cooking, they have a couple of northern Chinese style lamb BBQ places that are run by Korean Chinese immigrants but is also very Chinese at the same time. There are only 3 places like this in all of NJ that I’m aware of, and a ton of fun if you’re an adventurous eater. Pro tip: Bring plenty of beer. 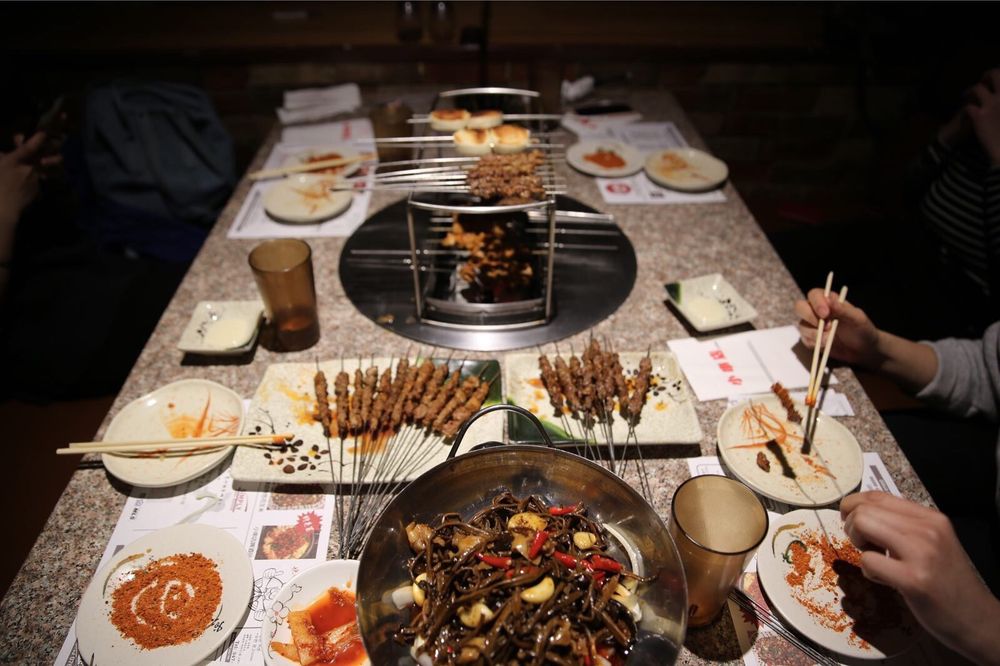 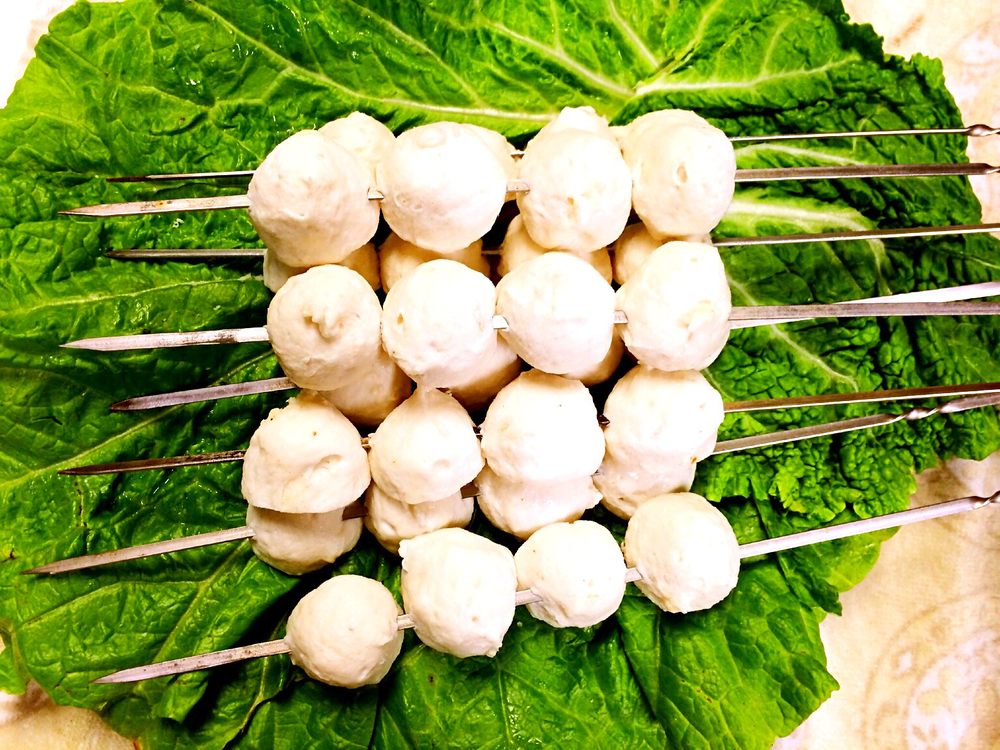 There are a bunch of Korean Chinese places too, but none that I can recommend strongly over any of the others.