I haven’t seen a review of Bellota yet on the site and thought I would share my impressions.

Bottom Line: A get-what-you-pay-for experience. Spanish-ish food expertly crafted, if a bit restrained on the flavor side. Interior design and vibe is as marketed, thoughtful details abound and the place was jumping. Service was attentive and well paced - we took two hours to enjoy an a la carte dinner and never felt rushed. Good spot for a special occasion dinner (or maybe a very indulgent lunch).

The Food: We ate the pan, marinated olives, salt-cod bunuelos, roasted broccoli, roasted fermented brussels sprouts, sea urchin croqueta, roasted lamb main and chocolate ganache for dessert. There were motifs of citrus and smoke that ran through almost all the dishes. It was always subtle and an intelligent parallel to the thoughtful brass and mosaic finishings in the interior design. It was a nice touch that I hadn’t experienced a la carte before.

The brussels sprouts emerged as the clear winner. They reminded me of a State Bird Provisions 1.0 dish - absolutely saturated with umami, obscure and balanced flavors coming in behind along with something comfortably familiar underneath it all (roasted brussels sprouts in this case). The sea urchin croquetas were a close second. They had that quality of many wonderful seafood dishes of almost tasting like the sea itself in the barest way. The creamy, almost cheese-like, consistency was fairly remarkable; and the pickled ramps were a nice touch.

The salt-cod bunuelos and roasted broccoli were well-crafted but suffered from inverse problems on the vinegar front. Someone forgot to add enough to the salt cod dish (citrus element notwithstanding), while it was heavy-handed on the broccoli. I heard the broccoli was one of the best items on the menu and I could see where it was going but the vinegar (sherry, I think) nuked it all on this occasion.

The pan appetizer was an interesting take on Iberian bread. It had a nearly doughnut consistency while looking like the spiting image of a nice country white bread. With the accompanying salt it was dreamy and well worth $6. The olives were a little forgettable and the preparation seemed to value size over substance. The few larger olives were complex and briney while the majority of smaller olives were - frankly - bland. Sticking with the good olives and charging a little less would’ve been preferable.

The lamb was tasty but a bit too chewy for me. The dish itself was redeemed by the eggplant puree which was delicious and showed what the kitchen is capable of when letting go of the reins. As with the sprouts the eggplant was careening around the umami/bitterness threshold with abandon and was well served doing so. The chocolate ganache was wonderful and thoughtfully portioned. I was comfortably stuffed by the time the last bite hit me.

Drinks: Only one beverage consumed - a house “Gin Tonic” with the St. George Terroir. Hands down the best G&T I’ve ever had and the presentation was playful and sophisticated at the same time. It was like sticking a straw in a coconut that had fallen from a pine tree. I would go to Bellota’s bar just to have that G&T again.

Service/Ambiance: What you’ve heard is true, it looks like they really did spend 3 years designing the joint. The open kitchen is fabulous but ironically is largely invisible from large portions of the seating area; which is kind of a shame. You’ll probably need to specifically request the chef’s table seats if you want a ring-side view. The physical separation of the bar wing from the formal seating wing is nice as you can hear the hubbub of the bar (and the live music) but aren’t drowned out by it if you’re having a good conversation. Service was very attentive without being overbearing and extremely well paced. I haven’t felt that welcome to linger in a place with that much demand and hype in a long time. I felt respected rather than rushed.

Value: This is always the hardest question in San Francisco these days. If an average tab for 2 on a dinner in an SF neighborhood sit-down joint is now $90, then at $180 for our tab (inclusive of tax and tip) we were obviously paying a premium. Was it worth it?

In terms of tasty flavors I wasn’t completely blown away, but that’s not a criticism of the talent. The kitchen is clearly capable of letting loose, and I hope they decide to get as funky with some of their other dishes as they do with the sprouts, G&Ts and the eggplant puree. But you could also say they are just being appropriately restrained and respectful of the Spanish cuisine they are producing. But if that was the goal then couldn’t I save a few bucks at Contigo?

I think it’s value for money once the service and atmosphere are included. I felt like my table actually had a reasonable amount of separation from other tables, I was allowed to enjoy a long meal without any hint of impatience, and most importantly I had a great time. This is a good spot for a reliable “special” night out if you’re like me and normally blanche at spending more than $50 per person on dinner. Comparing Bellota to my recent dinner at Tartine Manufactory, I’d rather head back to Bellota for a night out even if I give TM an edge on flavors.

Thanks for your report! I am a fan of their brussels sprouts dish as well, and their g&t (don’t remember which one I had).

Not as big a fan as you of the sea urchin croquetas though, the ones I had kind of lacked that uni flavor. Maybe I should have let let them cool down a little more first.

I hear you on the uni flavor. It was almost vanishing. But I’m not a huge uni fan so I was pleasantly surprised! I guess that it was a rare case of the kitchen’s restraint pleasing me rather than turning me off.

Thanks for the comprehensive report. How do you like Bellota vs Coqueta? Or maybe a little bit more apples to oranges, Bocadillos?

Never been to either so I can’t say! The only true comparator I’m familiar with is Contigo (of which I’m a huge fan). I think Bellota is a bit more refined and more fun with the bar/music element, so worth the splurge on occasion IMHO.

The reason I brought up Coqueta is the McIlwraith, the Bellota chef was Coqueta’s chef de cuisine so I am curious how much of Coqueta’s influence is from McIlwraith versus Chiarello.

As for Bocadillo’s, its just close enough by and I’ve been so just naturally curious about any comparison.

As for Bocadillo’s, its just close enough by and I’ve been so just naturally curious about any comparison. 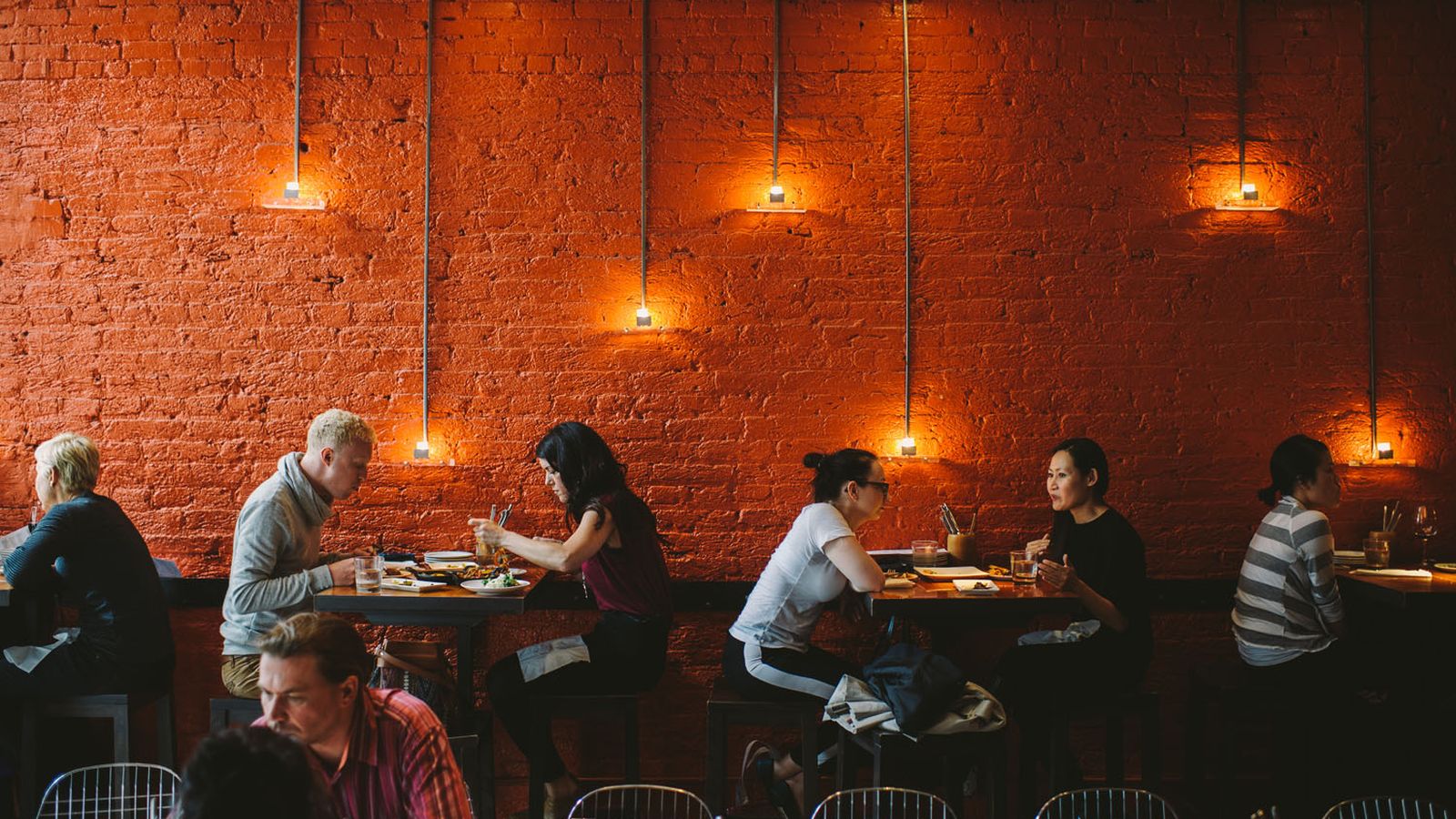 Bocadillos Has Closed After 13 Years and More A.M. Intel

I was disappointed by our meal at Bellota. Food was hit-and-miss, atmosphere was loud, all around us people were ordering huge amounts of food that they weren’t eating (instead spending time on their phones). I’ve enjoyed my visits to Contigo much more (though it’s still no comparison to an actual restaurant in Spain).

I was alerted to this article about “Instagram-friendly restaurants” in which Bellota features prominently. Might explain a lot. 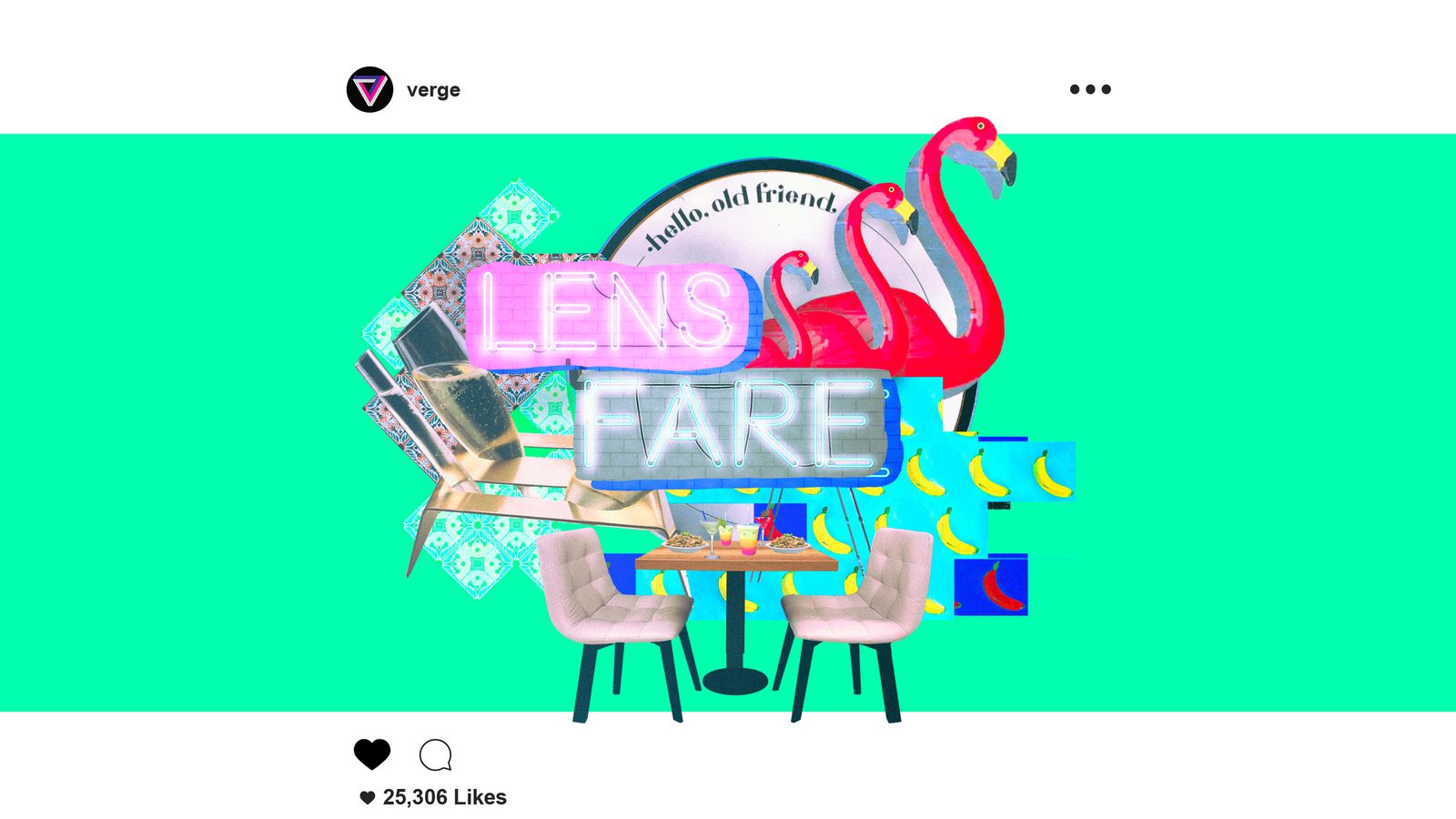 Restaurants are being pushed to be kitschy, colorful, and irresistible to photographers.

That’s crazy to order food just for Instagram pictures. Dining out isn’t exactly cheap these days in SF. But I guess that’s good for business.

So, to be clear, I don’t think the people were ordering food just to Instagram it. It was too dark away from the open kitchen for decent food shots. I think the waiters were recommending large amounts of food (the two of us were fine sharing four small plates). There are apparently people who plan picnics and other large food events primarily to Instagram them. I don’t know how widespread this is, though.