Drinks Discussions Other Alcoholic and Non-alcoholic Drinks
bbqboy January 18, 2020, 1:24am #1 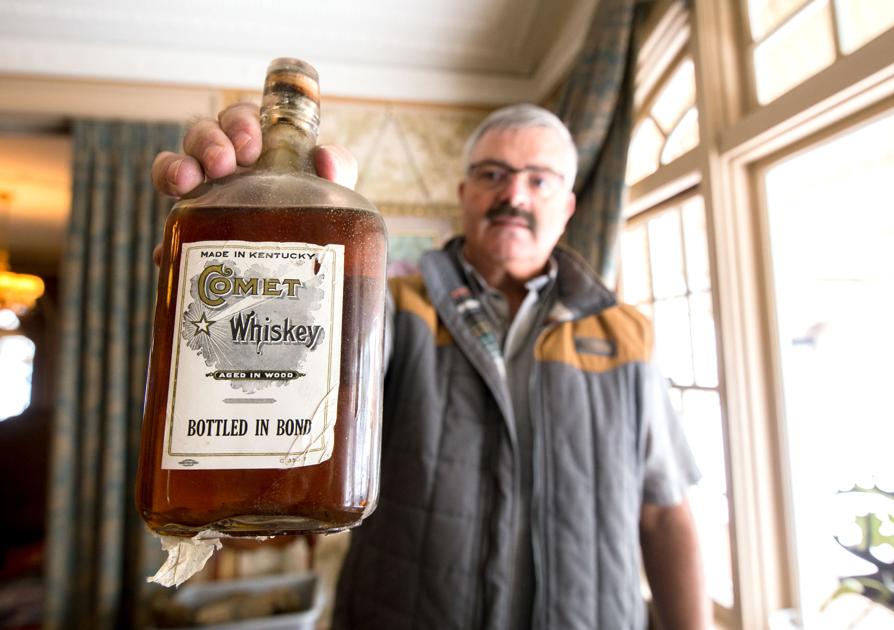 PENDLETON — A Pendleton bed-and-breakfast might have to change its name to Whiskey House.

Cool finds. Thank you for posting.

Would you drink it? Just asking… We bought a house built in the late 1800’s near Concord, MA in the very early 80’s. We did a bit of renovations to it ourselves and when we took an entry wall apart there was a newspaper clipping about a German submarine off the coast of Maine. We stuck it back in when we drywalled. The house was uninsulated except for corncobs between the studs in the horsehair plaster. We had 2 cats at the time and they could hear the mice in the walls and it drove them crazy. The mice chewed all of the fabric insulation from around the old electrical wiring. When we moved out we discovered that they had carried birdseed all the way up into the attic and stored it in our sleeping bags along with a lot of pink fiberglass insulation that we tried to install and of course they nested and defecated there. Never did buy new LLBean camping gear.

I’m thinking they sold the first find for quite a bit.
I’ll try and retrieve more.

I’m thinking they sold the first find for quite a bit.

That was my thought. I’d be perfectly willing/happy to  at least taste it, if that’s what @retrospek was asking, but you have to figure it was worth a lot more to someone as a Collector’s Item than it would be worth to me as a “beverage”, even a historical one. Plus, strictly as a matter of “history”, I’m not sure I’d necessarily want to finish it off even I couldn’t sell it for big bucks. (After all, a semi-full bottle is a lot cooler as a conversation piece than the mere label on an empty one.) In that case I would definitely try it, and maybe eventually finish it turned out to be surprisingly good or unusual, but it’s not like “sitting in a bottle” is the same thing as aging, so I wouldn’t expect anything like that. But it would definitely be cool to taste history as well as read about it…

Based on what it could bring on resale I’d be reluctant to crack that seal. It might be good but the price it could go for could be more than you would imagine. A lot depends on how many are out there in good shape