Watched this today. Anyone else did? Although this documentary was kind of boring, the subject matter was interesting. Here’s the wikipidea article for those who haven’t heard of her. 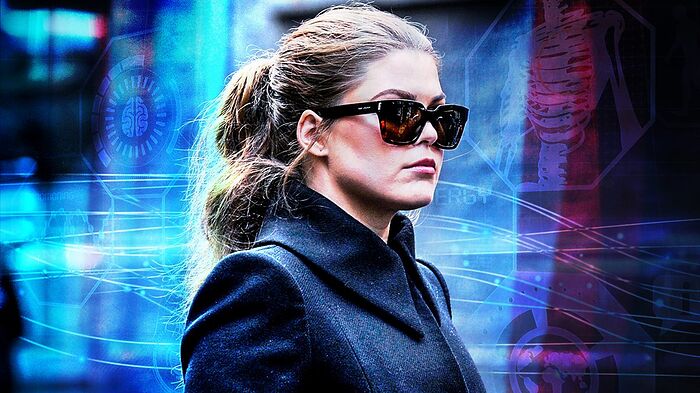 There are thousands of scammers like this, but this woman did it with style. Published a book through Penguin !

I don’t have BBC Three, but I just read the Wikipedia page about her. She’s a real piece of work, isn’t she? As recently as January 2020 she was claiming she’d been adopted into an Ethiopian Orono community (they quickly refuted it) Looks like she’s a pathological liar.

Granted I’m way out of the target demographic, but I can’t for the life of me understand “influencers”. Why would you believe, trust or emulate a self-designated pop talking head when making important or even unimportant decisions?

Why would you believe, trust or emulate a self-designated pop talking head when making important or even unimportant decisions?

No, you’re not out of the loop. You’ve got a brain and use it to differentiate between those who know and those who talk out of their asses for the clicks. Yeah she has converted to Islam and joined some African community. She even speaks their language, although it’s very clear she knows only a few words that she has learned for the camera. The video is available on Facebook. I’m sure that she will help herself for their life’s earnings and vanish without trace. It’s kind of a tactical retreat for the time being I’m pretty sure.

Read the wiki page, quite something. She really has serious problems. I’ve never heard of The Whole Pantry app, didn’t know it was so big.