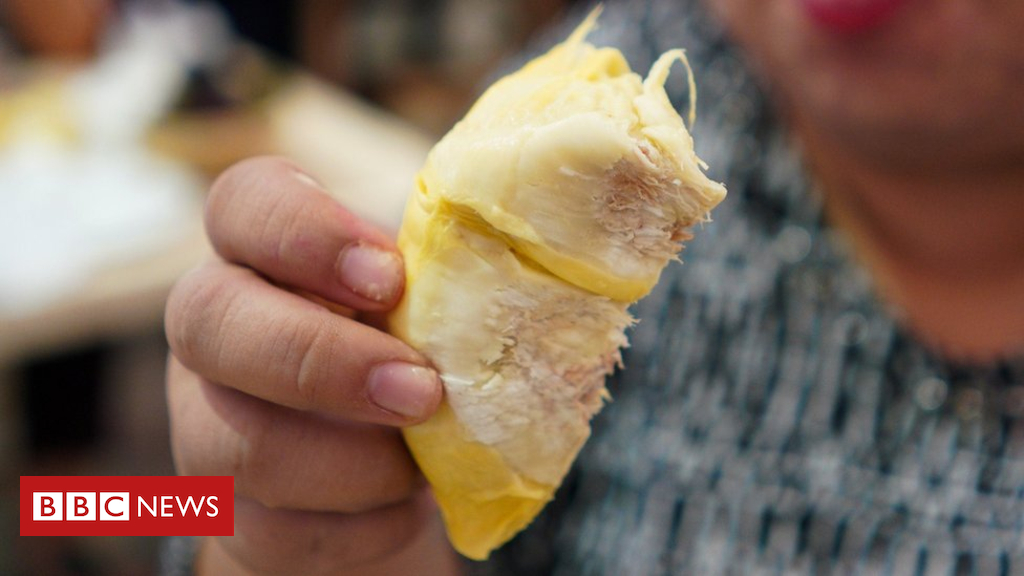 The smell of gas reported in a students' library in Melbourne turned out to be a rotting durian.

Fresh durian is already quite something but a rotten one, I can’t even imagine. Somebody must be having fun tossing it in the library. 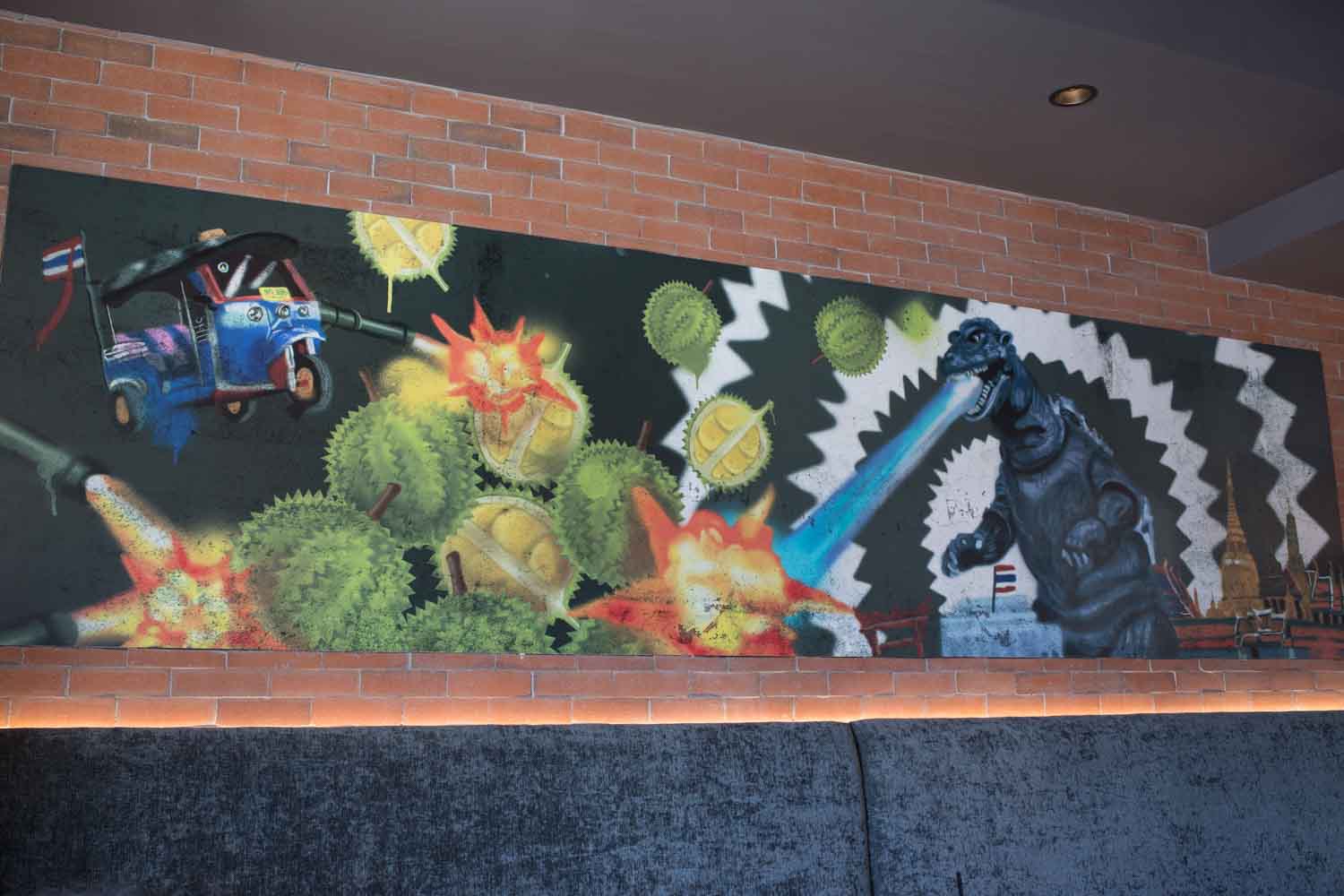 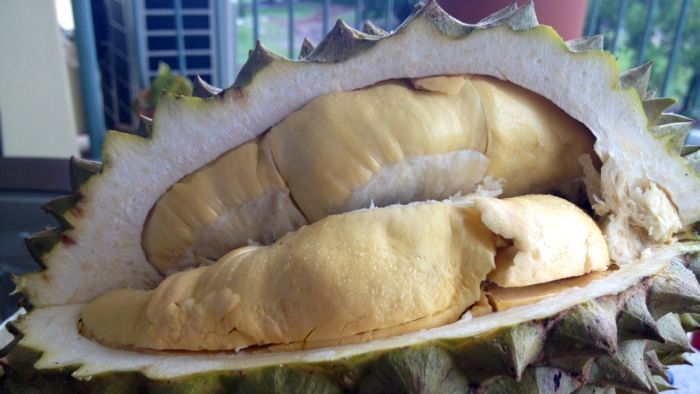 There has been another incident involving an Indonesian passenger plane — this time after complaints about a two-tonne load of the pungent-smelling durian fruit.

There has been another incident involving an Indonesian passenger plane — this time after complaints about a two-tonne load of the pungent-smelling durian fruit.

A Sriwijaya Air flight was delayed for an hour at Bengkulu in Sumatra, after those on board protested over of the smell of durian inside the passenger cabin.

A journalist with Indonesia’s Antara news agency who happened to be on the plane reported that several passengers began arguing with flight attendants and almost came to physical blows.

Passengers then exited the aircraft refusing to fly unless the durian was removed.

The airline eventually agreed to offload sacks of durian fruit from the cargo hold, and the flight departed an hour later than schedule.

Sriwijaya’s management later released a statement justifying the airline’s decision to carry the fruit, even though it had removed the load.

“It’s not illegal to carry durian in a flight as long as it is wrapped properly in accordance with flight regulations — carried inside the hold,” the airline said.

“Many airlines do this.”

An Indonesian aviation expert, Gerry Soejatman, ridiculed one passenger on Twitter who reportedly complained that the fruity load posed a safety threat.

“Three tonnes of durian offloaded from a Sriwijaya Air jet after pax complained of the smell. The problem is, videos circulating where a passenger taking the video accused carrying durian as a safety hazard. Dude, tell me, what glue did you sniff today?” he wrote.

Some passengers had reportedly referred to a 2005 crash of a Mandala Airlines plane in Medan, which killed 149 people, where a 2.7-tonne load of durian was initially thought to be the cause of the crash.

Investigators who had examined the engines afterwards noticed a strong smell from the durian cargo.