I don’t normally drink bubble teas but would occasionally grab one after a meal with friends. In recent years, bubble tea shops have sprouted up as if rent is free in the Bay Area. What are some of the better ones there?

Here’s a pretty decent one: Teaspoon. They use better teas than others and it shows. 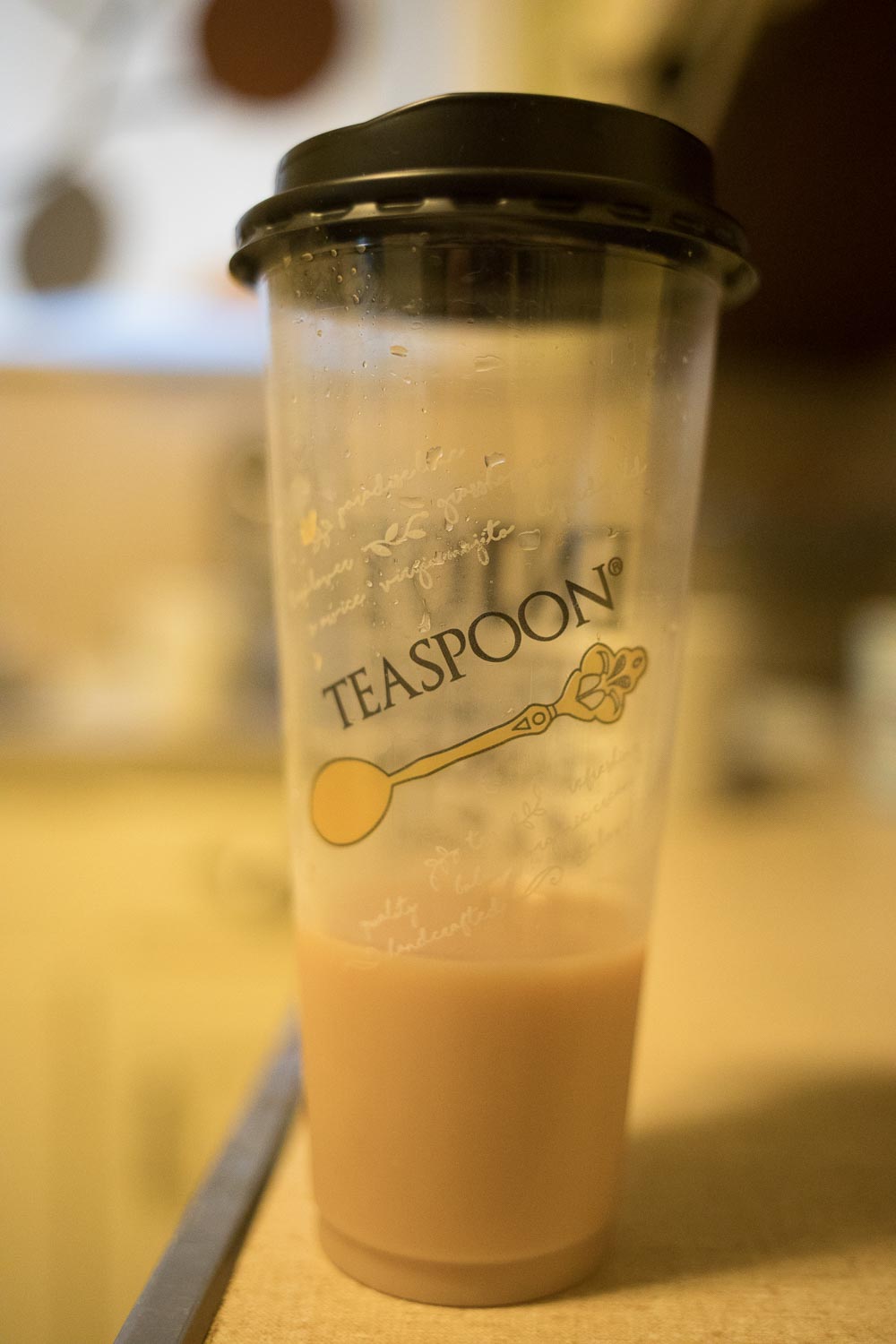 Agreed there are a million boba places around but most of them are average in my opinion (although I probably am a bit of a bubble tea/boba snob). My favorite place is Tea Station in Newark (regional chain mostly based in SoCal). Their tea is strong and high quality and the boba is the right texture - not too hard, not too soft and sweetened with honey. Price is higher than other shops but worth it for the quality.

ShareTea is my 2nd favorite and easier to find since they have a good number of locations around. I like the Mango Green Milk Tea and the standard Black Milk Tea with Pearls. Boba Guys is popular but a bit too hipster for me and I’ve found the boba to be too soft and the tea on the weak side.

El Cerrito Plaza now has a Lilikoi Boba in the old Quickly space. They were out of boba when I visited, but still my golden pineapple drink was delicious. Cold brewed teas on tap. Drink wasn’t too sweet. I’ll give them another try next time I’m in that area so I can try the boba. I think they’re in soft opening phase since I don’t see anything on their social media feeds or website about this spot.

3080 El Cerrito Plaza, next to All Store Donuts 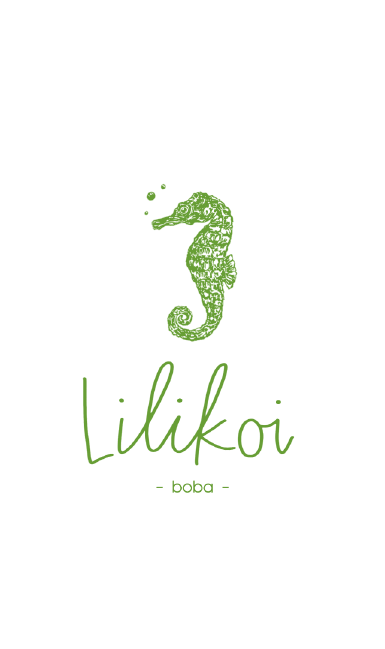 A chain of Hawaiian themed boba tea and snack cafe focus on quality tea and coffee drinks made using cold brewed method and dispensed out of a kegerator mixed with real fruit such as Lilikoi (passion fruit). Lilikoi also on the side offer snack...

Some of my favorites:

TP Tea (Taiwan Professional Tea) in Berkeley and Cupertino. My go to is the tie guan yin milk tea.

Happy Lemon has lots of locations. My favorites are the mango matcha and the honey green tea with salted cheese.

Purple Kow in SF and Berkeley has great milk drinks. I really like their chocolate pudding topping.

Yifang has a couple spots around the Bay. Their fruit teas are great.

A lot of good suggestions but it looks like nearly all of them are (large) chain - any good independent boba places in the Bay Area ?

California owned (some have multiple locations, but I believe they were started here in California):

And there are a bunch more too!

Raxakoul County and Cheese Market in Kensington uses high-quality teas for their boba drinks. The lychee drink is especially good.