Whole Foods carries it and I’ve been using it for my signature turkey sandwiches this past week. It’s just okay in my opinion. I find it a bit too spongy. I think I’m going to start walking over to Cheese Plus to buy bread as they seem to have great soft baguettes and I like their Dutch Crunch and sourdough.

Pain Bakery is now selling out of a storefront in Temescal, Oakland 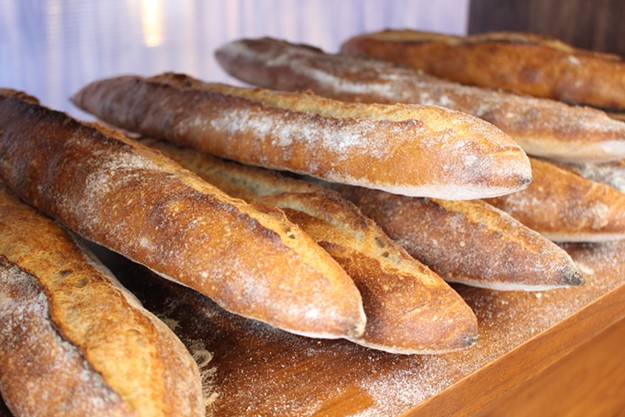 I have been digging the bread from the midwife and the baker.
https://www.themidwifeandthebaker.com
Their baguette is my current favorite baguette, and their almond croissant rivals the ones from Voyageur du temps in Los Altos. I also buy their flatbread frequently for breakfast - I add a runny egg on top. Another favorite is their seeded loaf for sandwiches and to feed to the kids. And of course the chocolate sourdough which I eat with cream cheese.

I don’t go to the Mountain View farmer’s market so I had been wondering about Acme’s presence there after they moved away from the Independence Avenue baking facility.

It sounds like the storefront from their production facility is yet to open full time. But its a huge news to me because almost every Saturday morning I have a commitment that is literally one block away from their facilities. Easy access to good bread!!!

In that case I should mention that I am a sweet baguette person, not sour. Acme’s rustic baguette was my favorite until recently.

I called Midwife and the Baker, then showed up at the bakery on a Saturday morning. Chatted with Mac for a while he’s preparing and loading loaves into the oven. I got the whole wheat and sesame. and he threw in a chocolate bread for free. There is no retail store yet, but they seem happy to sell loaves to anyone who find their way to the bakery. They stick around until around 1pm, according to Mac. Ring the rightmost door. 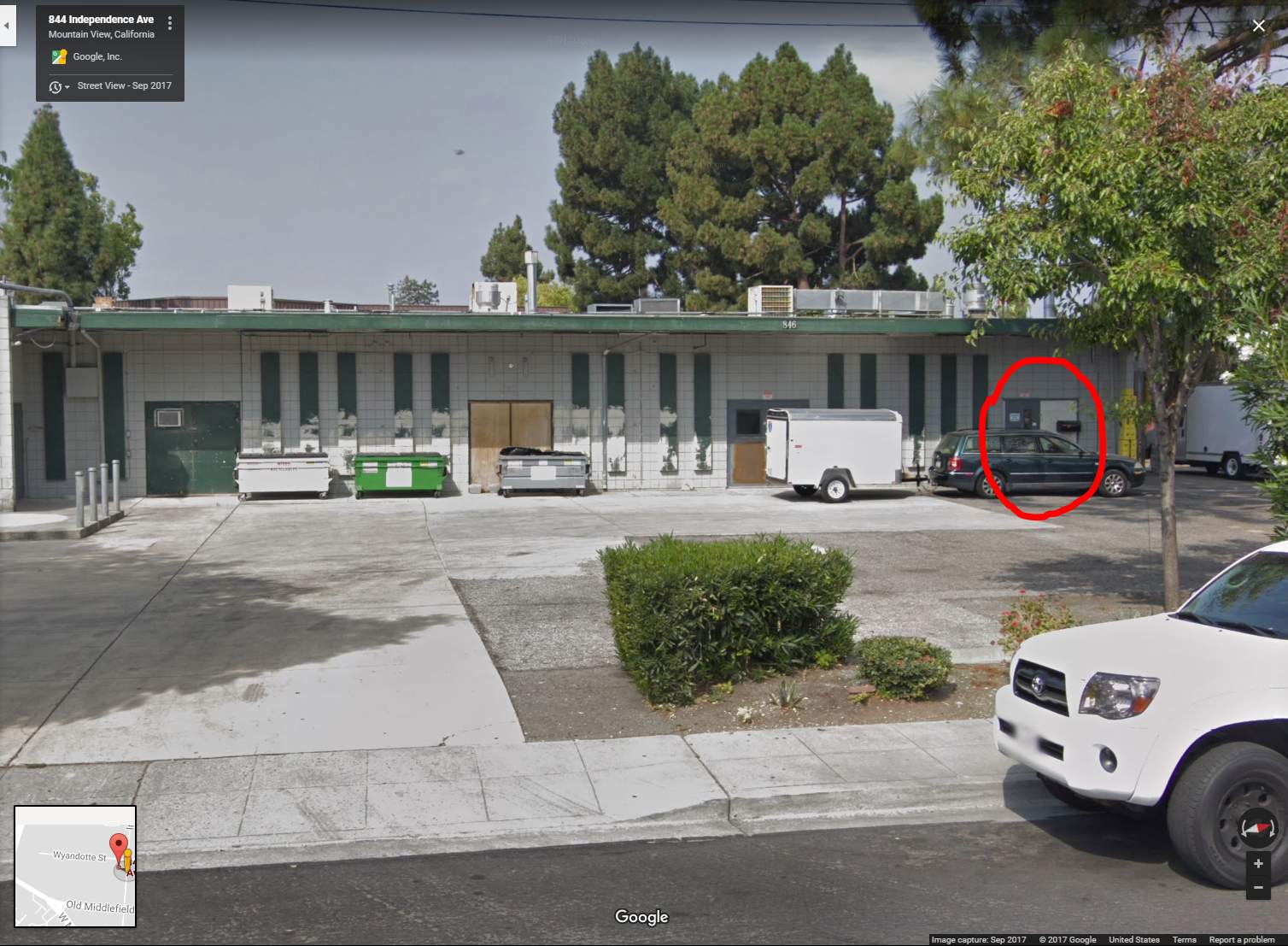 Thanks, @felice and Jon Kauffman’s article about the former Acme location. 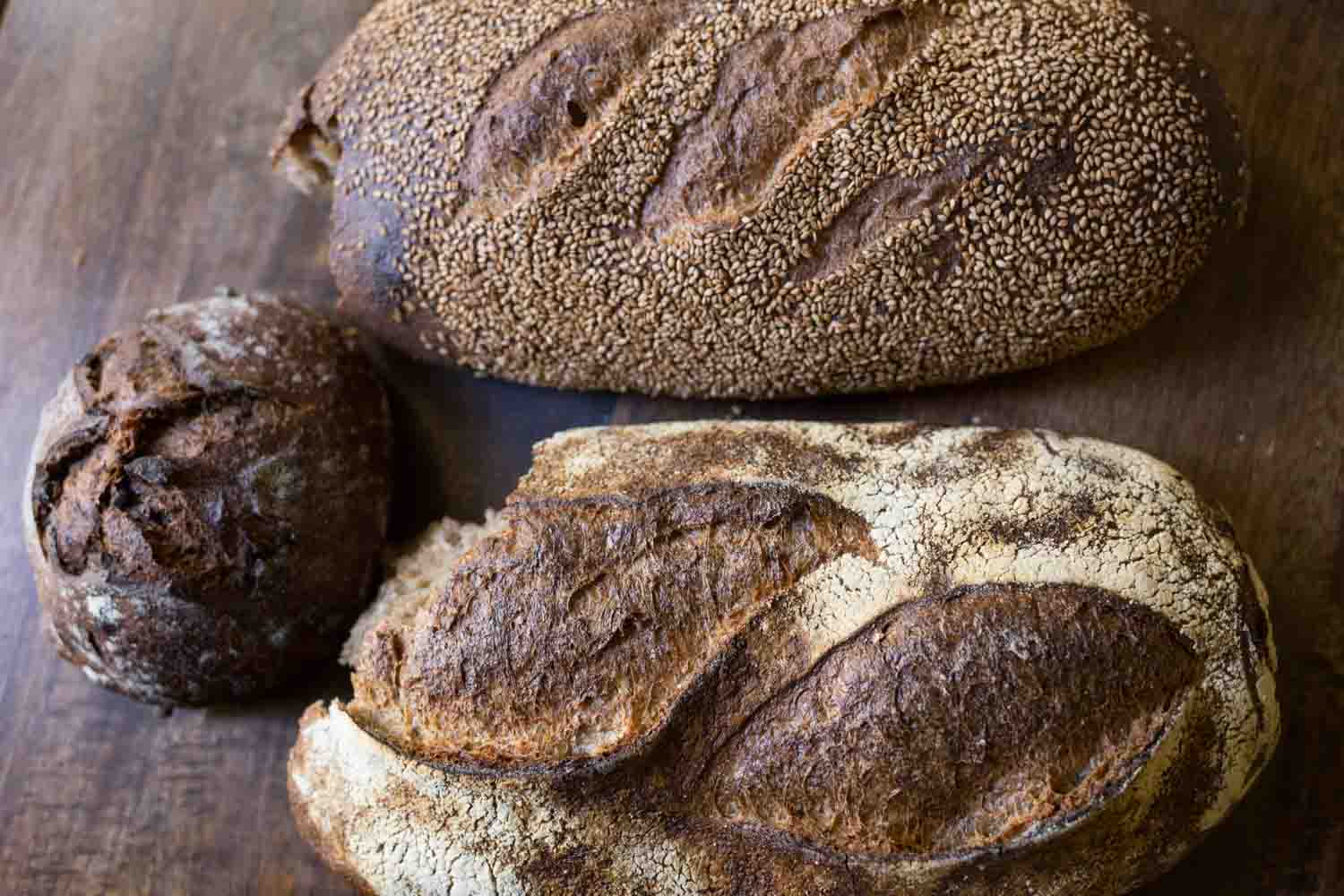 They used to have the decorative fougasse at the Ferry Building. Anyway the herb slab IS a fougasse. Too oily for my tastes. But I do love Acme’s walnut levain.

I talked to the owner of mama papa Lithuania. He said his black rye bread was flown in Daily from Lithuania. True or not I loved it

Pain Bakery is now selling out of a storefront in Temescal, Oakland 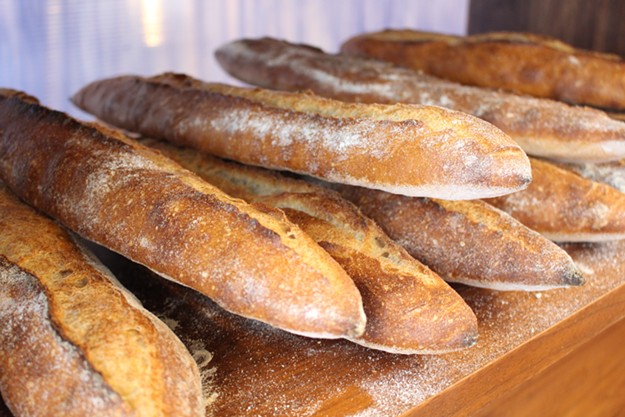 After Less Than Two Months, The Pain Shop Closes its Doors

Guerilla foodism at its finest! Makes me want to buy a ticket to the Bay Area just to get bread.

After Less Than Two Months, The Pain Shop Closes its Doors

Not surprised, they should have changed the name of the shop. Either all French or all English.

They stick around until around 1pm, according to Mac. Ring the rightmost door.

Do you need a secret code to let them know you are from HO? Sounds exciting!

An article on buying bread at Midwife/ Baker. 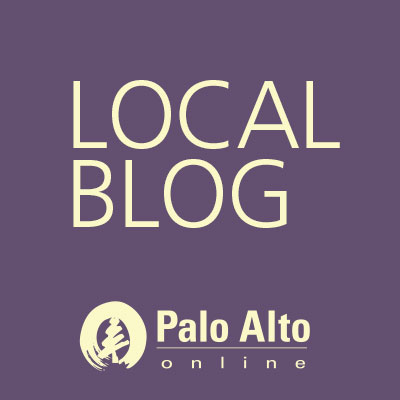 The Midwife and the Baker quietly selling bread in Mountain View

Still a fan of Tartine’s country loaf if I am ever around that area and there’s no line.

Though not really too relevant, but I like New Hollywood Bakery for their pineapple buns and oat and raisin buns. Wonderfood bakery in Oakland’s Chinatown also does a good job on their bread. Not a huge fan of Fancy Wheat Field Bakery (their San Bruno ave. location near 3rd/Silver and their Chinatown location). Their buns were a little dry for my tastes when eating it straight. I use to like VIP Cafe’s bread before they bake using the Red A bakery items.

Fancy Wheat Field seems to be sprouting up everywhere these days…

You can get Tartine loaves from Manufactory. I never ran into lines more than 2, 3 people.

My wife likes FWF’s bread but it’s definitely an Asian take on bread. Tastes like angel food cake to me.

I thought they were affiliated with the whole Dragon City/AA Bakery after their remodel, no? I liked the bread at VIP prior to their remodel (though, that remodel seems like it was five years ago). I thought AA Bakery was okay, but the bread seems less well… doughy would be the way to put it. Seems light and lacks that doughy chew.

I’ll like to throw out a bone to the two Cherry Blossom bakeries in the inner Richmond and near Ocean Ave (right near Ming Kee). I enjoyed eating the buns there.

Fancy Wheat Field seems to be sprouting up everywhere these days…

There are more? O_o

You can get Tartine loaves from Manufactory. I never ran into lines more than 2, 3 people.

Funny, I’ve actually never gone to the Manufactory; nor well, anywhere near the mission district for over a year. The parking is just not great.

And I’m pretty sure most people would rank the Boudin bakery’s sourdough on the lower end, but I still like them for the nostalgic taste with clam chowder.

You yourself said they are now using Red A Bakery products. Or did you mean AA Bakery?

VIP and Dragon City are under nominally different ownership, but I used to see the Dragon City truck delivering there, and I believe the VIP name was shown on the truck.

Their breads didn’t look appealing to me but I got a black sesame walnut thing that was still warm and quite good at the Fancy Wheat location on Clement Street today. The also have mille crepe slices for about $6.

Tartine Manufactory sells the country loaf and I’ve never encountered an real line there. I can’t for the life of me understand why people still line up at the original location when this branch has no lines and is less than a mile from the original - not to mention the killer soft serve.