We did an overnight stopover at Khulna, Bangladesh’s 4th most populous city and the nearest major urban centre to the Sundarbans, the world’s largest mangrove swamps (listed by UNESCO as a world heritage site) - 3,900 square miles and home to the Bengal tiger, besides crocodiles, snakes, dolphins and dozens of other species of birds & reptiles. The neighbouring town of Bagerhat is also worth a visit, to see its ancient mosques today (including the 500-year-old UNESCO World Heritage-listed 60-Dome Mosque).

Dinner was at Abbas, one of the best-known eateries in Khulna. It offers only one dish - mutton bhuna, a spicy mutton stew which gets its heat from the “choi jhal” (“jhal” means ‘hot’ in Bengali), the wooden parts of a horseradish plant.

Choi (চৈ) is a traditional spice that is popular in Khulna (খুলনা), perhaps the last bastion of this rare spice, although it’s sometimes found in neighbouring Jessore, Bagerhat and Satkhira regions. Some dubbed this climbing vine-plant the “forgotten fire of Indian cuisine”: 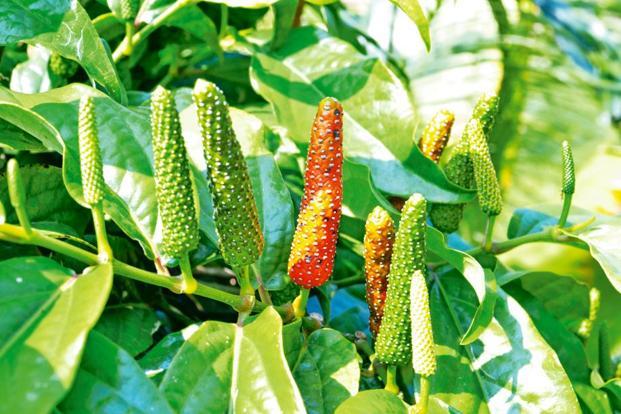 The use of “choi jhal” to add heat to Bengali cuisine pre-dates the introduction of chilis/peppers by the Portuguese in the 15th-century.

The roots, and the stem part just above the roots are preferred as the heat is strongest in these parts of the tree. The twigs and branches yielded some chili-like heat as well, but are more subtle. “Choi jhal” on sale in fhe local market as we saw the next morning: 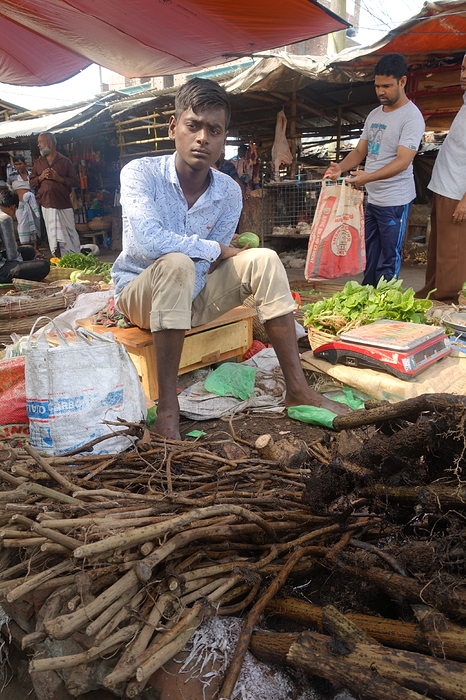 Bangladeshis, like the Indians and the Spanish, have their evening meal pretty late: peak dinner-time starts between 10pm-11pm. Abbas is usually filled to the brim at the time. Which is pretty providential for us as we arrived at a largely empty restaurant at 8pm - since I can’t imagine queuing for a table outside a jam-packed eatery at the end of a long day on the road. 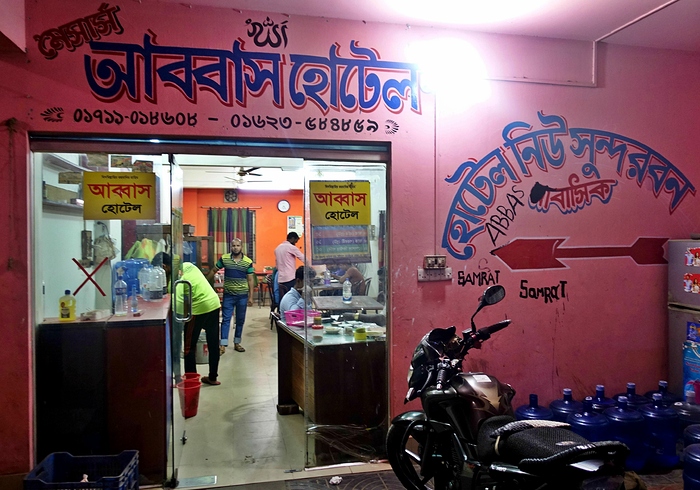 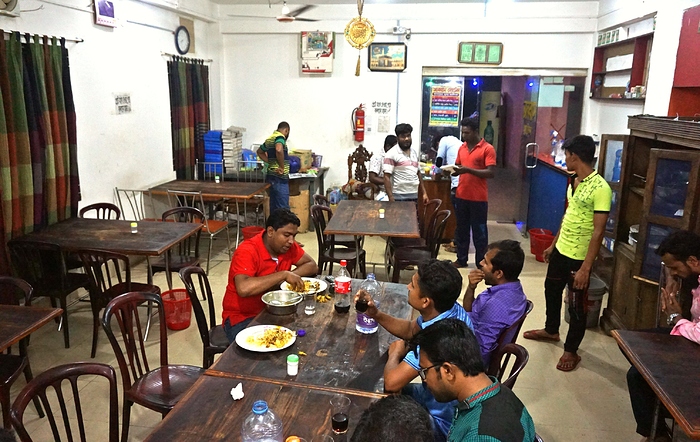 Abbas serves only one dish: mutton bhuna - a spicy, utterly delicious, blow-your-tongue slow-cooked meat stew, served atop steamed white rice. Besides the sweetness from the onions, the pungency of whole garlic cloves, and the obligatory “family secret blend of spices”, the chili-heat here is derived from the “choi jhal” plant, instead of chili peppers. The “choi jhal” is cut into matchstick-length strips of wood, and imparts a fiery-hot flavour which can rival the Scotch bonnet.

The way the mutton bhuna is served is quite interesting: each diner is given a huge plate of steamed white rice, and a server will come round with a large metal basin filled with the “mutton bhuna”. You tell the server (if you don’t speak Bangla, make sure you bring along a Bangla-speaking companion) which part you’d prefer: a mutton chop, a rib, a meaty belly cut, some liver or heart or kidney, a clove of garlic, and the waiter will spoon your selection on top of your rice. 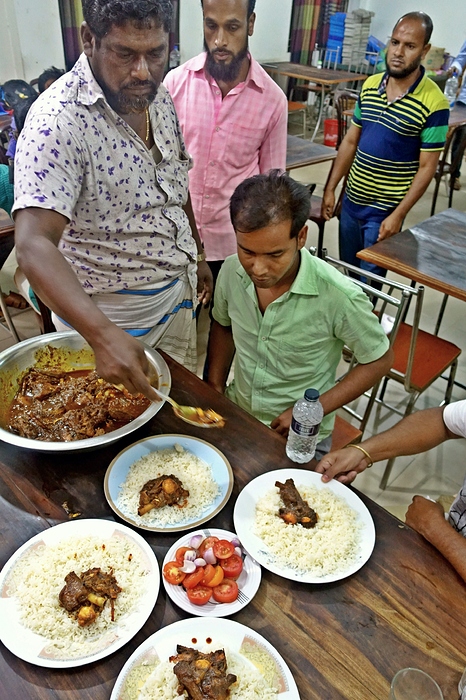 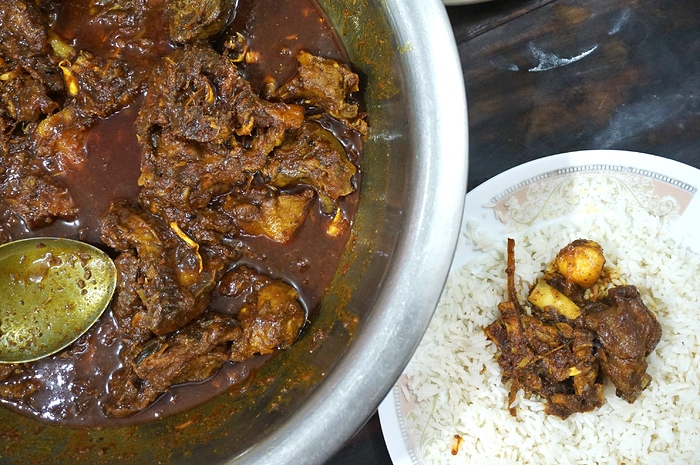 Bangladeshi/Bengali cooking utilises the pungent mustard oil, so as you eat with your hands (no fork or knife here), you’ll notice the yellow tinge on the rice and on your hands. Everything was scrumptious. 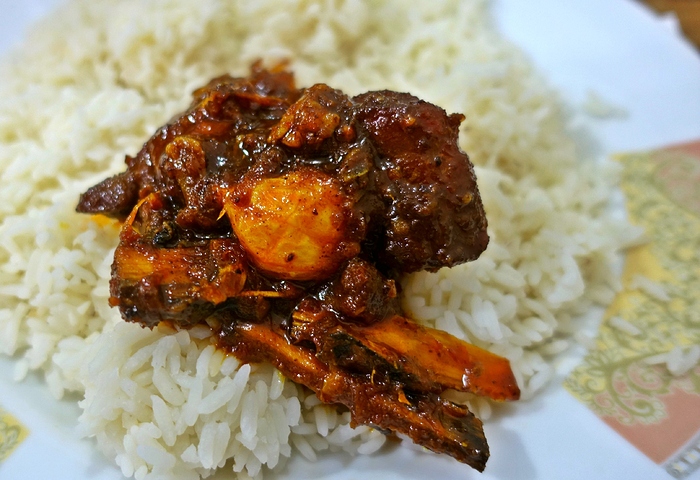 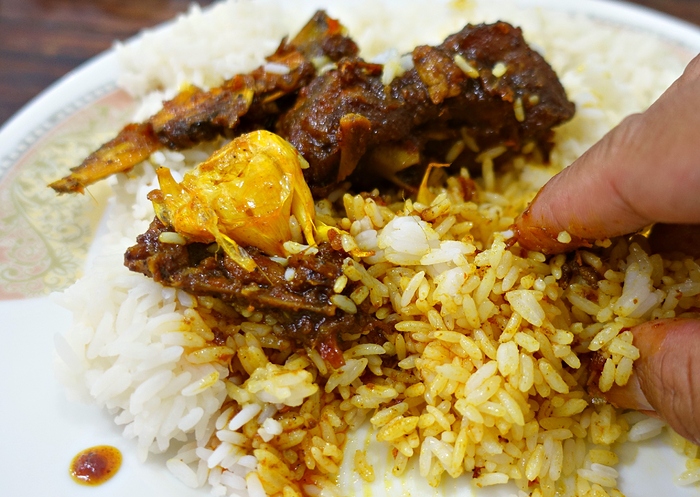 I noticed the local diners chewing on the “choi jhal” like sugarcane for a more fiery sensation - I couldn’t: I tried and it felt like biting on a broken piece of a window-sill.

Overall, a really good dining experience. I always preferred to eat “the way locals eat” instead of hotel cafes or restaurants targeted at foreigners. Eating local is, after all, part of the experience of visiting the place. 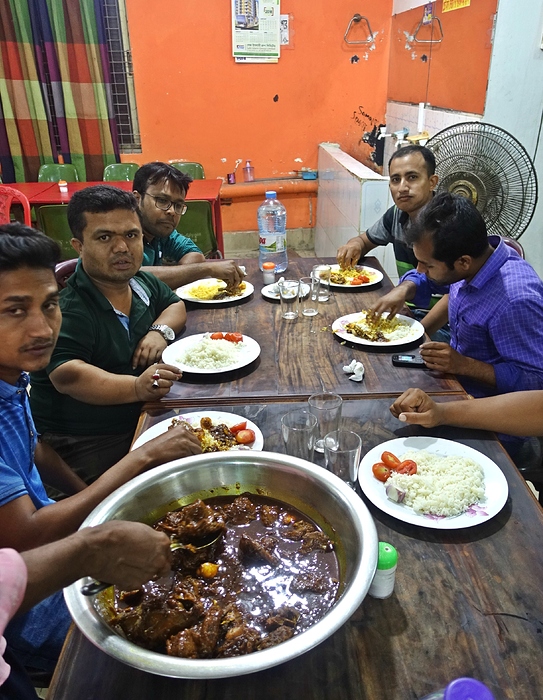 How do you manage eating with your hand?

I notice some taps on the last photo, that’s more assuring.

(if you don’t speak Bangla, make sure you bring along a Bangla-speaking companion)

Ah. That answers a question I was going to ask about how you get on with the language in these non-touristy places.

How do you manage eating with your hand?

I am quite proficient with eating using my hand - exposure to Malay and Indian cultures in multi-cultural Singapore/Malaysia ever since I was a toddler also ensured that I can eat chili-spicy Malay and Indian curries for as long as I can remember. Most Chinese-Singaporeans can switch to using hands whilst eating in an Indian restaurant as easily as we can revert back to chopsticks in a Chinese one, or cutlery in a Western setting.

I notice some taps on the last photo, that’s more assuring.

Most Bangladeshis actually make for the wash-taps first to wash their hands as soon as they enter a restaurant, even before they were shown to their tables!

Most Chinese-Singaporeans can switch to using hands whilst eating in an Indian restaurant as easily as we can revert back to chopsticks in a Chinese one, or cutlery in a Western setting.

Ah of course. I completely forgot you could switch back and forth with ease.

But what about people who don’t or can’t eat without cutlery for whatever reason?

I see no women. Is this commonplace when eating out? A friend of mine did a fellowship in Bangladesh and said that it was tough there as a woman professionally.

I see no women. Is this commonplace when eating out? A friend of mine did a fellowship in Bangladesh and said that it was tough there as a woman professionally.

It’s a very patriarchal society in Bangladesh - I do see women hanging out together, but very few after sunset, unless they are with their families.

Bangladesh’s markets also have almost all-men traders, which really surprised me, as it was exactly the opposite when I was in Siem Reap, Cambodia, in January - over there, the market traders are all-women, with nary a man in sight.

But what about people who don’t or can’t eat without cutlery for whatever reason?

It wasn’t that bad, actually - every eatery we encountered can provide you with at least a dessert spoon & a fork to eat with if you really can’t use hands. I did pack a couple of these Japanese-made “travel cutlery set” , but never felt the need to bring them out throughout our two-week journey. 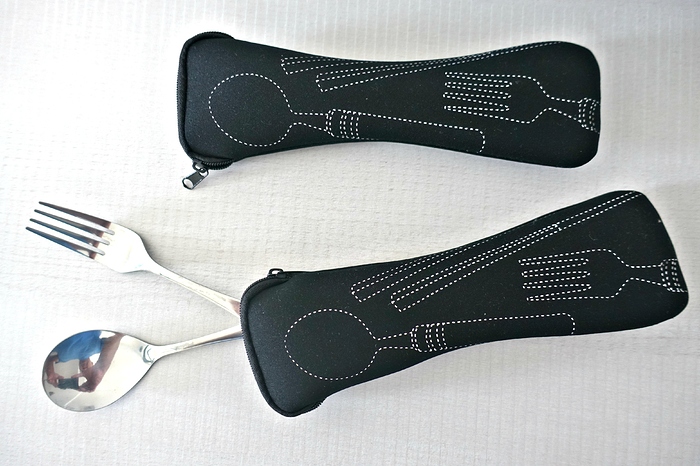 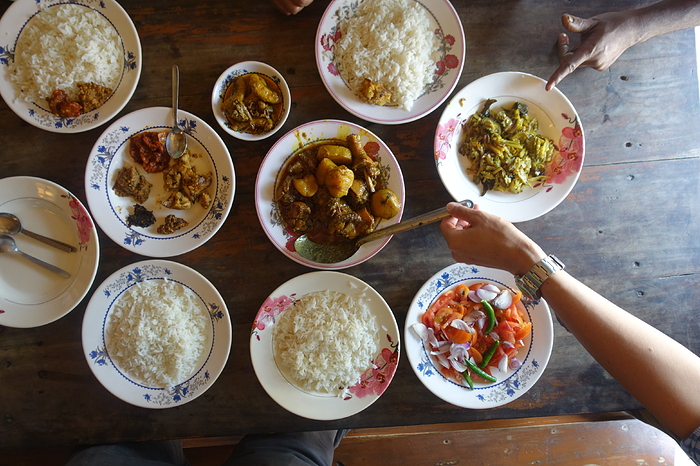