Siang Ki at Soi Charoen Krung in Yaowaraj is almost a century old, and famous for its “khao tom pla” - Teochew-style fish porridge using pomfret (“pla jaramed”), and made more luxurious with the addition of fresh fish maw. 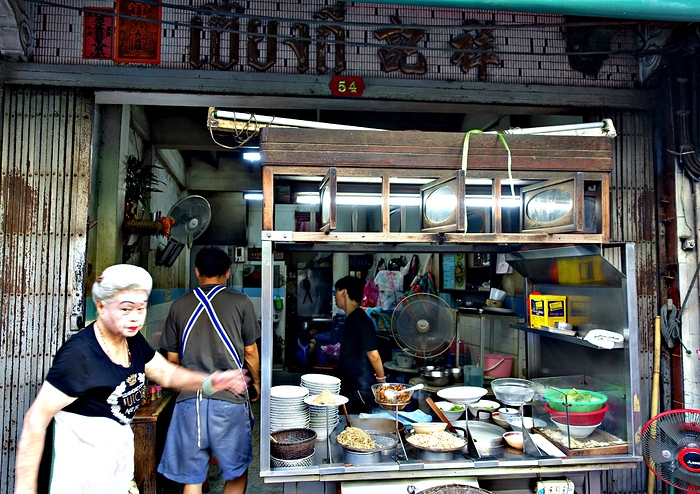 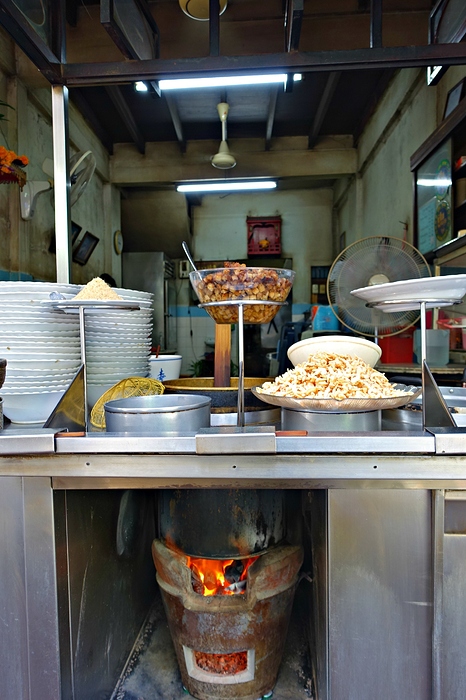 The matriarch has perfectly coiffed hair, and heavy makeup - but remained looking surprisingly cool throughout the evening. 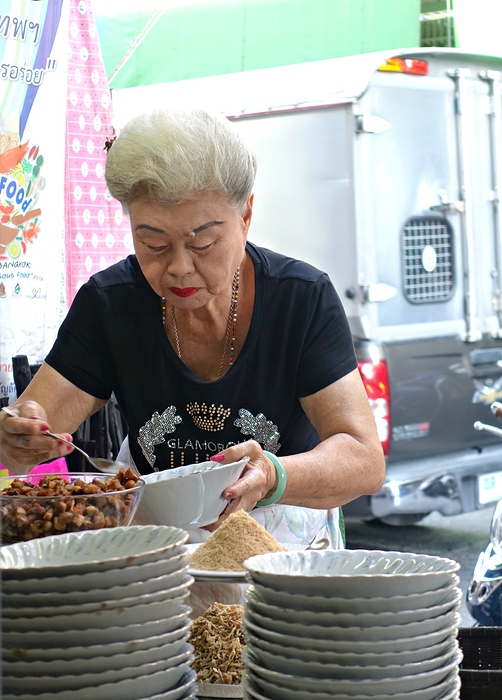 Siang Ki’s legendary “khao tom pla”- to-die for! Any place that has been operating continuously for nearly a century has to be doing something seriously well! 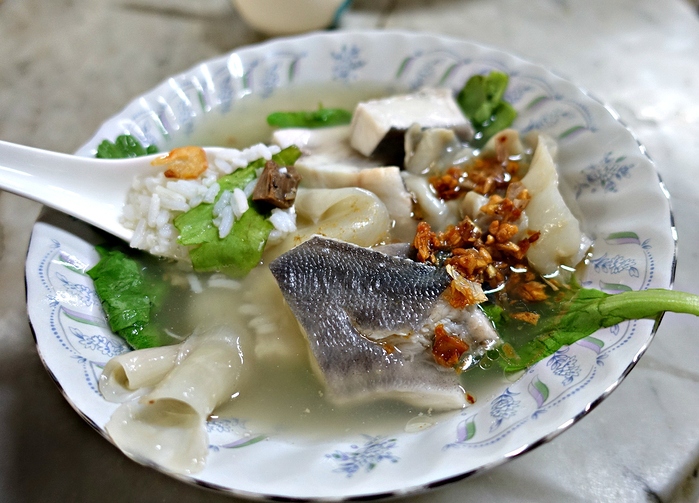 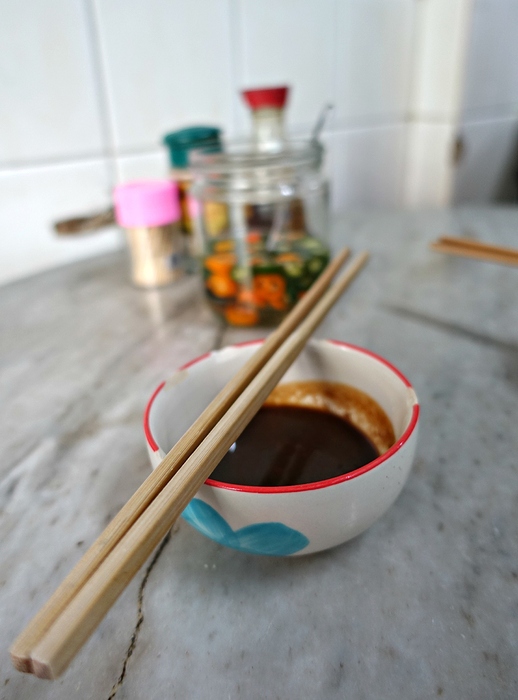 Spicy chillis in vinegar - to add a spike of flavour to the “khao tom pla”. 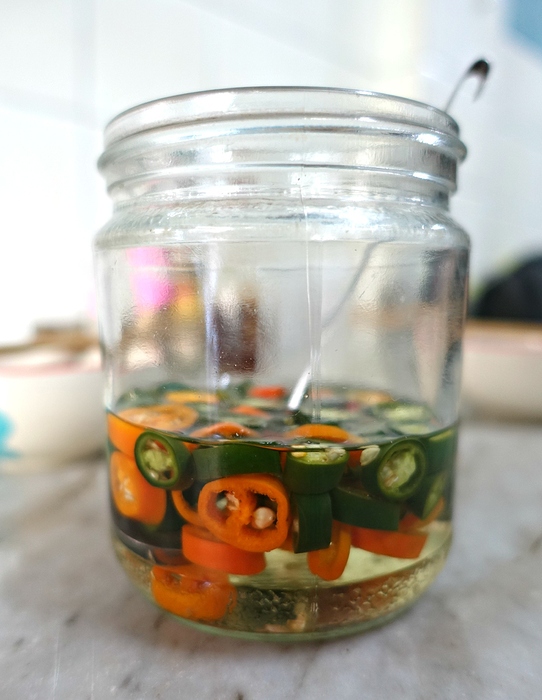 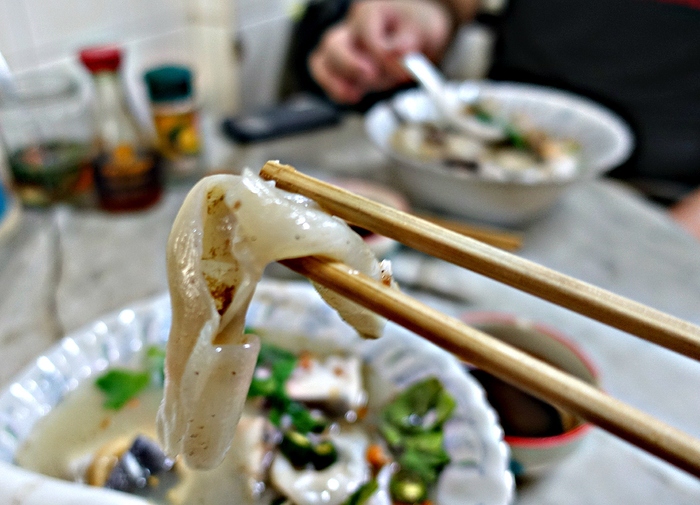 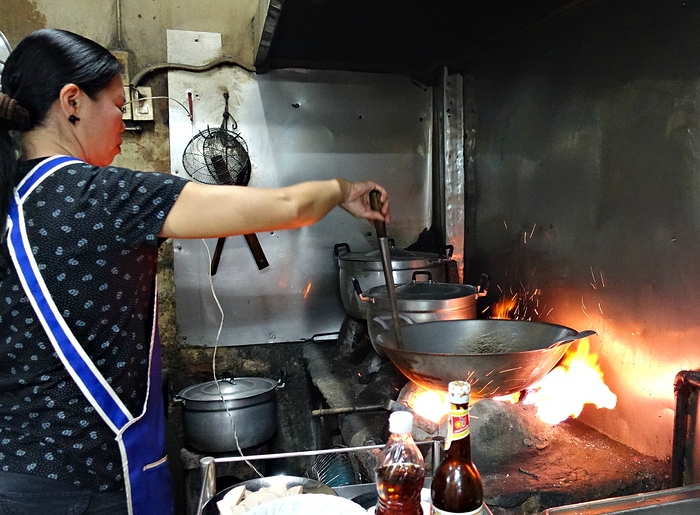 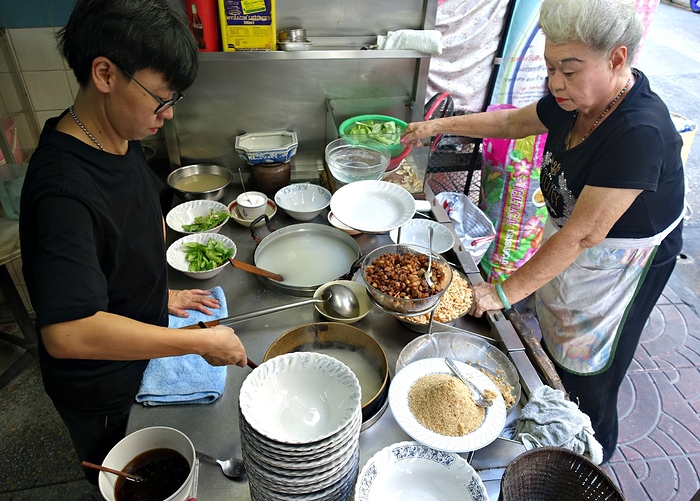 If you come at 4pm, only seating inside the rather cramped shop is allowed. They will only lay out tables for al fresco dining after 5pm when the surrounding retail shops are closed - a tacit agreement between the businesses there. 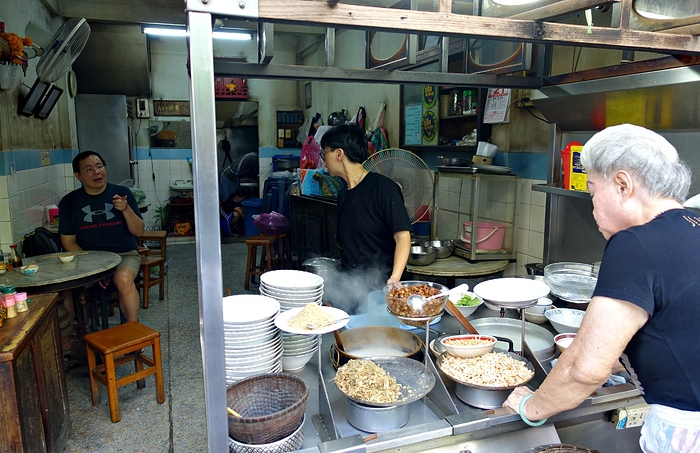