Just found out about a current online auction of the recently closed Durgin Park memorabilia. There are over 200 items - some individually put up for sale (signs, pictures), some in larger lots (bean pots, beer taps, etc.)

Bidding is live right now; you can preview in person items this coming weekend (Feb. 16th and 17th) at the restaurant, and if you win, items are to be picked up on the 23rd and 24th of February. Bids are all over the place; some have been bid up; some are still languishing at $5.00 (although there’s no telling if someone’s put in a maximum bid until you make a bid).

There are photos of articles written about Durgin Park; letters from famous people; sports photos, recipes and staff photos, and old photos of Faneuil Hall. A lot of history here.

The Wooden Pig mentioned in the Boston.com article below is already up to $650.00. 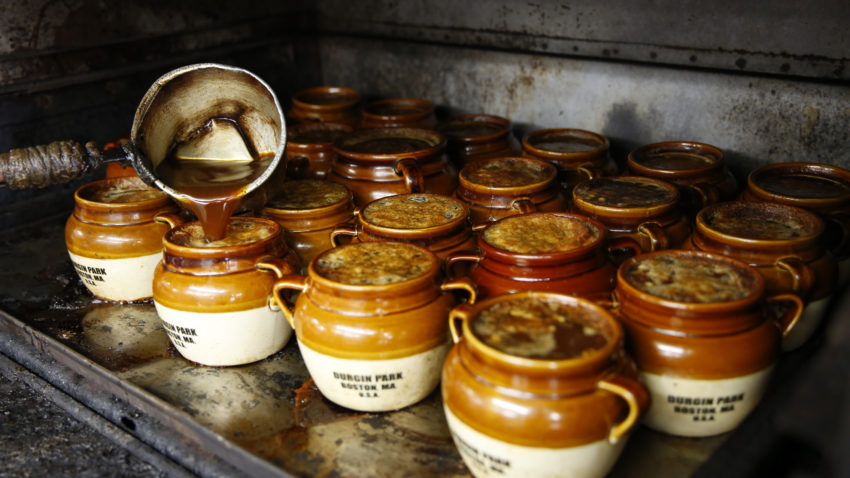 Still mourning the loss of Durgin-Park? Here’s how you can own part of its...

Antique signs, dishware, and old photos are being sold through an auction.

And just ignore the spelling of Faneuil Hall as input by the auction house for each item. ::::wincing:::

I’m a bit surprised to hear it has closed. We had dinner there on our trip in 2012 and it was packed. We had a fun evening.

John, it closed because the head of the parent company, Ark Restaurants, CLAIMED they couldn’t turn a profit. Some long-time staff said it was more greed.

Based on the list of other restaurants at Ark’s website, I expect a generic steakhouse or seafood bar to go in there. 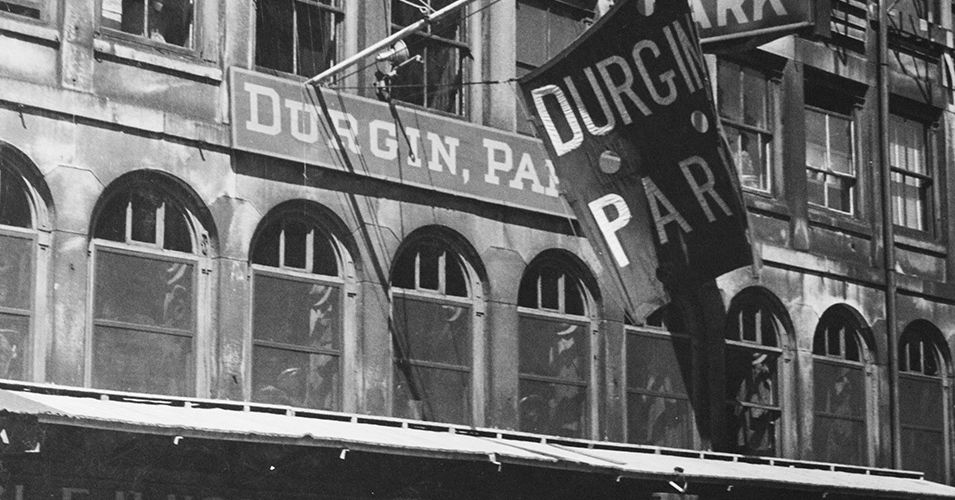 Durgin-Park Is Closing Next Week, After Nearly 200 Years

The Boston landmark has been operating since before the Civil War

What a shame … the food was not spectacular, well with the exception of the fried calamari which was, but it was fine, better in fact than it had to be and the service was friendly. I hate to see iconic places go especially when they are replaced with soulless shithole restaurants. I’m moving these pics we took of our meal to my “closed” restaurant folder 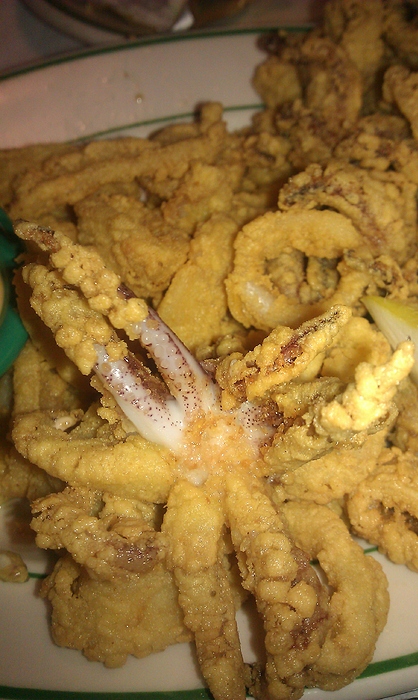 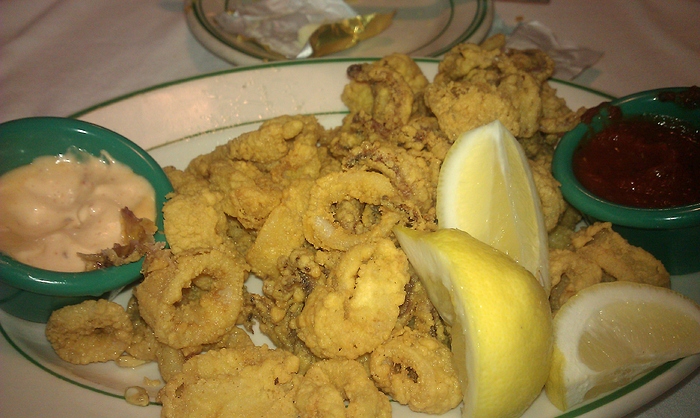 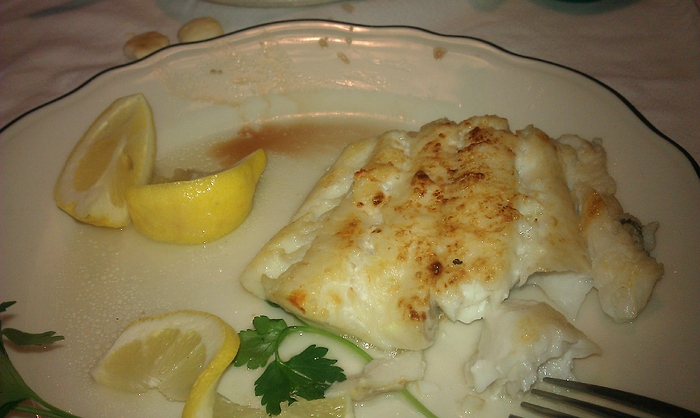 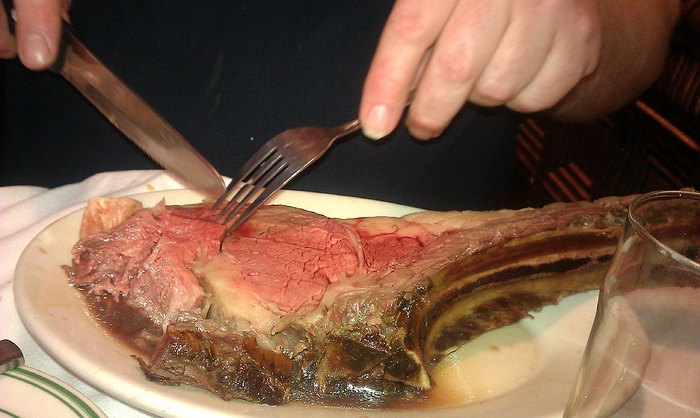 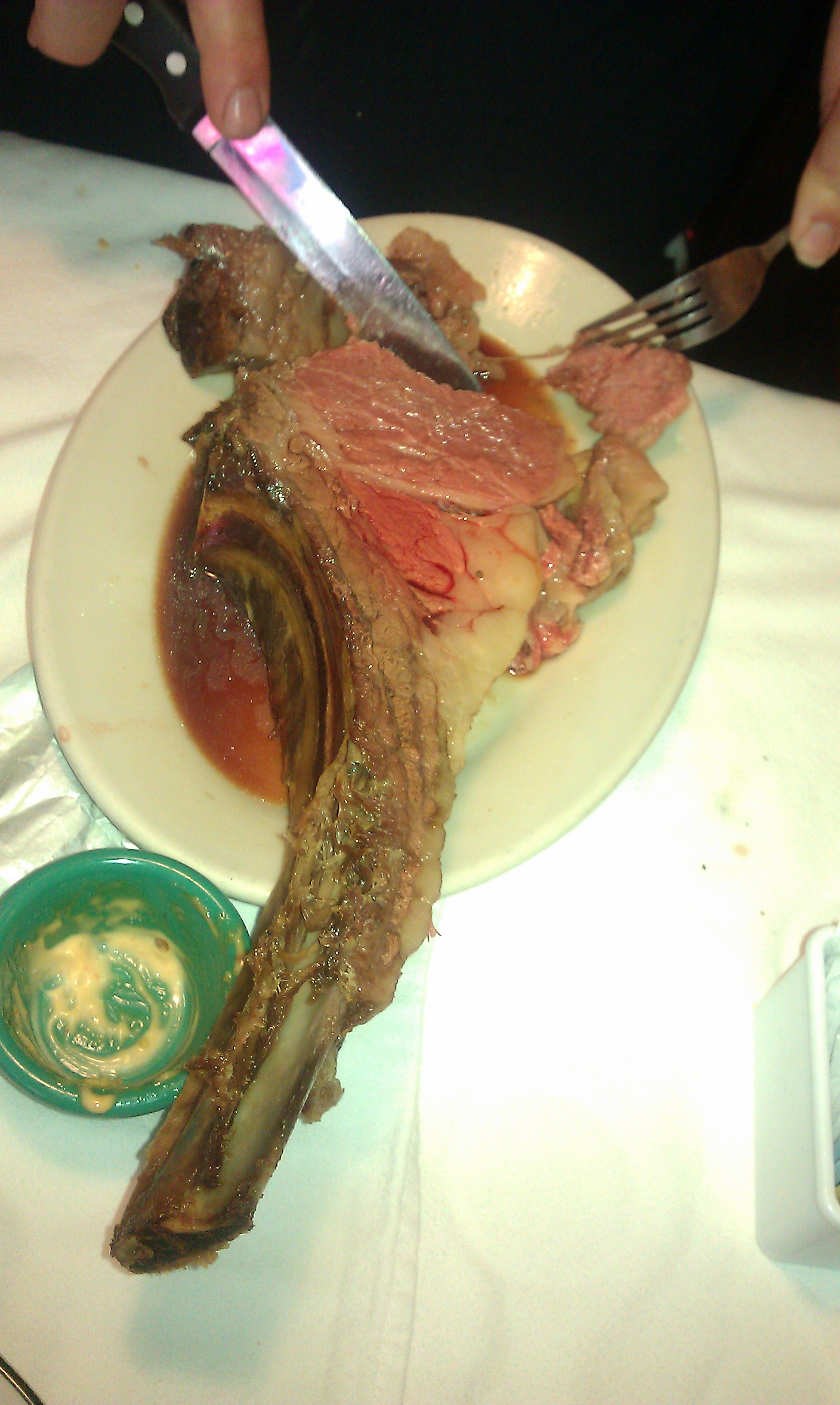 I’ll have to remember to look at things before they close the auction. I don’t need anything but it could be nice to have a little something for the memories . . . . if they are cheap . . . .

CLAIMED they couldn’t turn a profit. Some long-time staff said it was more greed.

My instinct puts me with the staff. Even allowing for the peculiar “minimum wage that isnt” that you have in America for servers, a relatively small increase in the proper minimum wage for other employees is not going to significantly affect profitablity in any well run business - everyone, including customers, know that an increase in the wage results in a small increase in menu price. It will not materially affect customers’ decision to eat out.

Now, if a touristy restaurant such as this said, we just don’t have the numbers of customers any more, then that might be understandable. And I understand that, if belts need tightening, tourists may not travel as often. Certainly, the current dollar/sterling exchange rate makes a trip to the States expensive for me - something we’ve definitely noticed on the last couple of trips.