Au revior M. Roux. Thanks for all the patisserie. 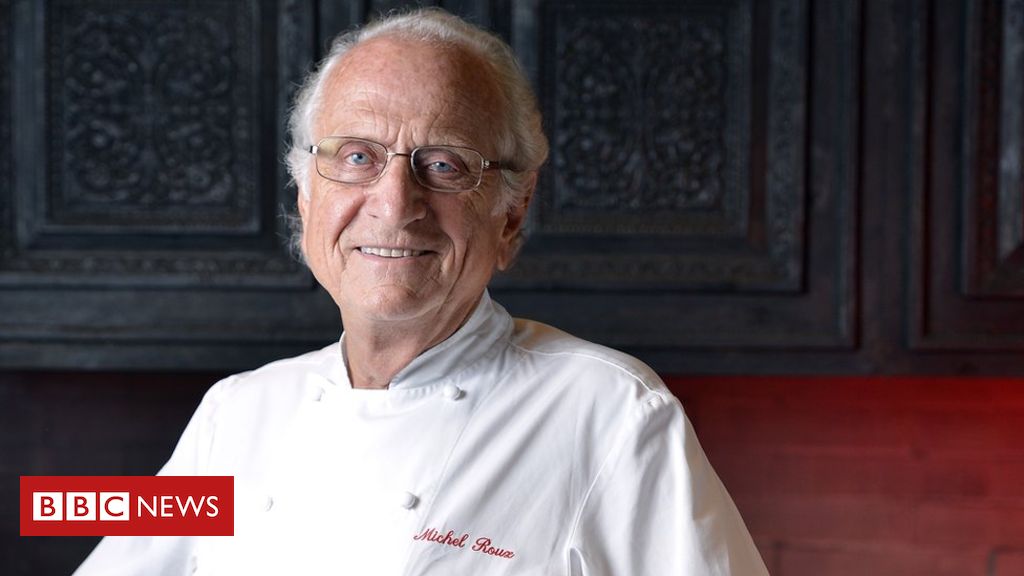 Roux passed away at his home in Bray, Berkshire, following a long battle with a lung condition.

You just beat me to that, Robin. A loss to the industry.

We ate at the Waterside Inn for our 40th anniversary in 2012. Of course, by then Michel had effectively retired and the restaurant was in the hands of his son, Alain.

Perhaps of marginal interest is the fact that while both Alain and his better known older cousin Michel Jnr, were both born in the UK, Alain has a significant French accent.