We just returned from a five-day jaunt to Aruba, where we endeavored to eat well and spend not that much. We weren’t entirely successful on either count - Aruba’s not exactly a food mecca, at least not at our price point. But I did get to try some stuff that was new to me (goal #1) and eat a lot of our meals outside (goal #2). And lest I forget, beaucoup gratitude to @NotJrvedivici, who not only helped me hone my restaurant list, but also alerted me to the prix-fixe menu at Driftwood.

We tried to get into Wacky Wahoo’s on our first night and were told they couldn’t seat us 'til 9:30 - too late for weary travelers. So we opted for Local Store, known for its craft beers (and not so much for its food, although my garlic shrimp was perfectly fine). Aruba has three local brews, each one worse than the last. Hopi Bon is the best of the lot. But it comes in teeny little 7 oz bottles. Rather than shame myself by drinking five of them, I switched to a known quantity in an adult-sized can - Ballast Point Grapefruit Sculpin. Guess what it cost. Go ahead, I dare you. $10.95. I switched back to Hopi Bon. 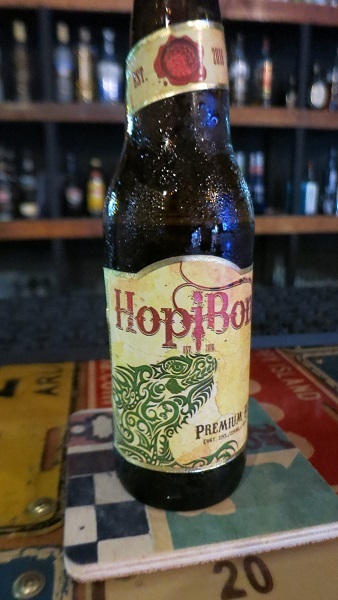 The next day, we headed to Arikok National Park and enjoyed a grouper sandwich at Boca Prins, an open air spot with a lovely view of the dunes and the sea. It’s windy as all get-out, so drinks are served in heavy ceramic sleeves. Also, you can get one of those fish pedicures that were all the rage in Thailand when we were there a few years ago. So you can choose between eating the fish or having the fish eat you.

The next meal of note was dinner at The West Deck, a casual spot in Downtown, perfect for watching the sunset and listening to a steel band play Beatles covers in a ska style. This was my first indication that the food in Aruba is large. These three appetizers - grouper sandwich, samosas and funchi (polenta with cheese) - were enough to hold me through lunch the following day. 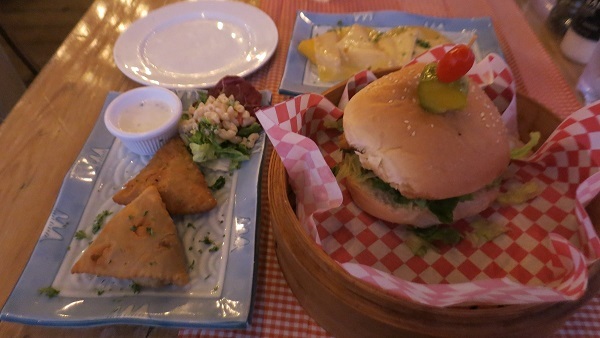 The cranky concierge at our hotel got us an 8pm reservation at Wacky Wahoo’s, after first telling us it was impossible. The place is a hot ticket, apparently. I wish I’d taken a picture of my beautiful salad, but I hoovered it up too quickly. I slowed down enough to get a shot of the fish soup, and the barracuda topped with olive and tomato. This is a restaurant that cares more than it has to about quality and presentation, which you might not realize if you focused on the decor - late 70’s sexist aphorisms like “the men’s room is to the left because women are always right.” (Le sigh.) 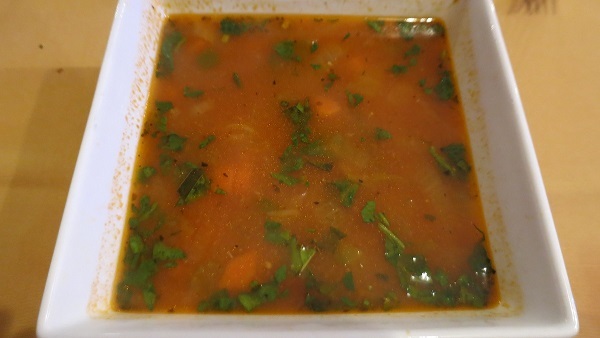 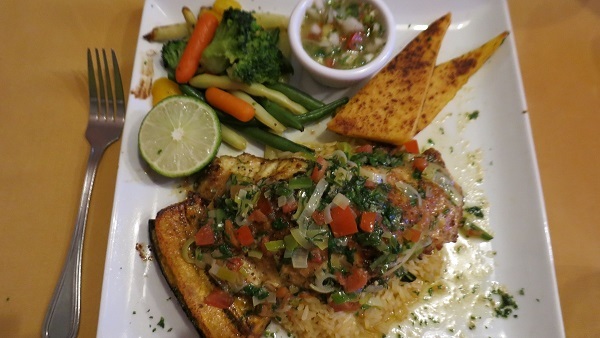 Zeerover was the restaurant I was most looking forward to, and at the risk of sounding like a Yelpstress, it did not disappoint. I made some ordering mistakes, like assuming that the tartar sauce and the onions in vinegar were free (they are not!), and getting confused about whether a half-kilo of shrimp was not enough or too much (too much!). But at the end of the day, $24 is a fair price for this huge and delicious meal of freshly fried shrimp and fries. Also, the staff was especially warm and friendly. 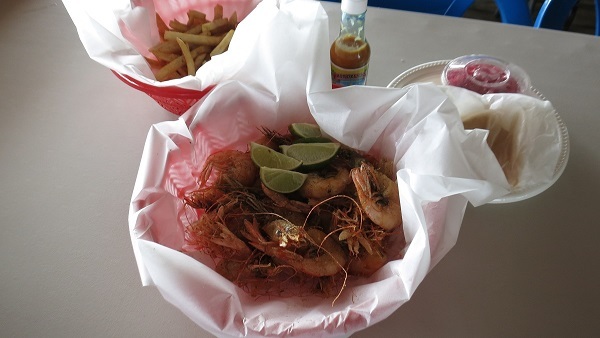 Our final dinner was at Driftwood, an old-school place that reminded me of my childhood on the Jersey shore - lots of rope-wrapped pillars, royal blue glassware, garlic bread, you get the picture. The menu is very close to Wacky Wahoo’s, but not as stylin’. I got my wahoo on. And reinforced my view that it’s impossible to get non-overcooked fish or vegetables in the Caribbean. Oh, well. 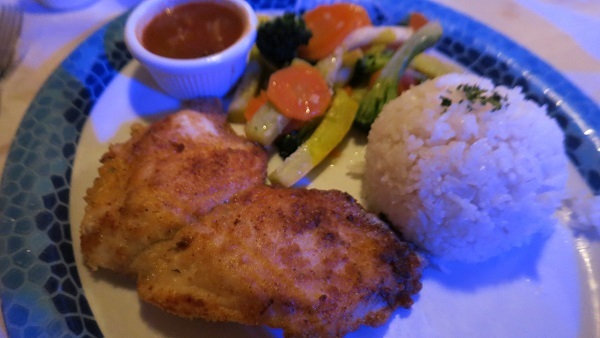 No trip of mine would be complete without a cruise around a grocery store. Super Food is Aruba’s answer to Wegman’s, and it is a paradise. You can get a sandwich, a snorkel, or a sixpack (we got all three). Or you can get one of these terrifying cheeses: 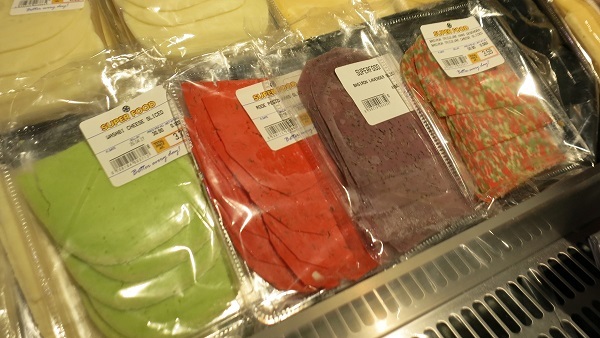 My pleasure to have helped! Hope you enjoyed the trip. Funny I was just on airbnb and found someone with a 60ft sail boat docked downtown that will rent a cabin on their boat for $25 a night. I was telling my wife I might go a few days earlier this year and stay on the boat!

FYI Super Fresh because of their location is the highest priced market on the Island. You do much better off at the markets just a little further in town.

Had you eaten wahoo before? It has become my favorite fish by far, followed by mahi mahi.

Aruba’s not exactly a food mecca

Well, I guess not much changed since we were there in 1986!!! Back then we finally found a really good Italian place and kept going back!! It looks like there are way more options now. Nice report!!!

Which one? lol I use to LOVE Pavarotti’s but it’s been closed 10+ years. Italian use to be the main dining influence on the Island, that has changed.

Had you eaten wahoo before?

Yes, and my most recent taste of it was actually at the Bonney Read in Asbury Park (it was overcooked there, too). I’m pretty sure I’ve had wahoo in Hawaii, also. My favorites are grouper, tuna, and hogfish, which I had only once in Key West and would very much like to have again.[quote=“NotJrvedivici, post:2, topic:9279”]
Super Fresh because of their location is the highest priced market on the Island.
[/quote]

I’m sure the inland grocery stores are cheaper, but Unicasa - the big bodega on Rte 3 in the hotel district - charges more than Super Food for beer and coffee. Like, 30% more. Crazy!

It was so long ago, maybe something like Giardino.It was not the hot place at the time, the one with the lasagna and the casual atmosphere. It was subdued, not islandy and had a nice Italian wine list. Food was very good.