We’ve probably been eating fake guacamole! I was wondering how so many eateries were managing to hold their prices when avocados have soared in price while becoming scarcer in the markets.

But as Paola Briseño González of LA Taco discovered, the “fake” actually is almost identical – not just in appearance, but in flavor and texture. So in the interests of not using up already scarce resources, I agree with him that we should all just run with it, LOL. https://www.lataco.com/fake-guacamole-is-here/

“ A false guacamole made from…blended calabacitas (Mexican squash), without a single buttery slice of ripe avocado in sight.” 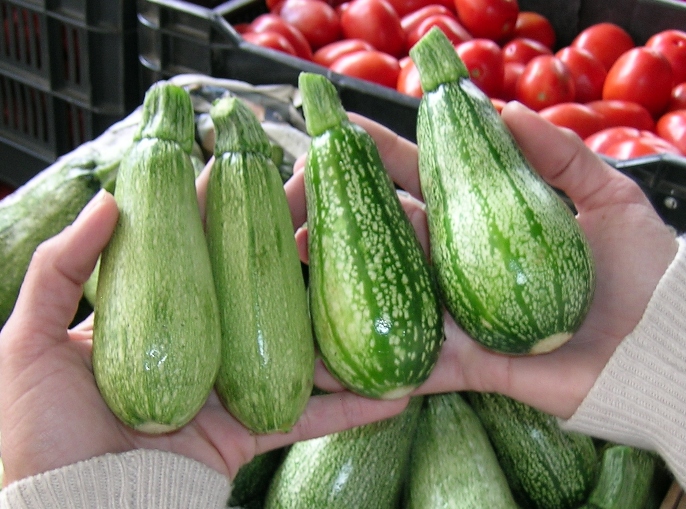 I can remember the days when it was “real” guacamole everywhere you went. Then years ago I suspected they were using that Sysco type stuff in a bag… you could pretty much tell by the color. Then the no flavored type you mentioned has showed up at fast food places. Large portions and no flavor whatsoever. You know the old saying you get what you pay for.

How very clever.
There are more fake foods waiting to be exposed I’m sure.

Not sure what you mean by “no flavor”. The writer mentions being surprised that the flavor was almost identical to avocado guacamole. It was only in a side-by-side comparison he could tell.

Also, much depends on the avocado variety, as we all know to our occasional disappointment. There are times of the year when the variety most prolific and on the market then, have texture but almost no flavor.

Huh, that’s what that stuff is! Over the last few years I’ve started to see a guacamole colored salsa at taquerias, but never thought, especially since it’s a freebee, that it was supposed to be a stand in for guacamole (at best, maybe a salsa with some avocado in it).

Green salsa that has some avocado in it is not guacamole and not intended to be. Similar ingredients but different proportions and prep.

I often saw this sauce in Southern California. It was served with taquitos at my favorite taquito spots. I like it but never thought of it as guacamole and it was not presented as such. In fact, I get pretty dissapointed when I order taquitos and get guacamole instead of what I consider taquito sauce. I would be pretty pissed off if I ordered guacamole and got this thin sauce. Arguably I would be wrong since if it has ground avocado in it it could be considered guacamole from a etymology perspective. Obviously it is a lie if it is called guacamole and it has no avocado.

Having tried to replicate the sauce I found that the less avocado I used the closer I got to what I call taquito sauce. A staff member at one restaurant told me I would be surprised to find out what was in it. They finally released their recipe and there is no squash in it. Now I am wondering if they left out that surprise ingredient because when I made their recipe I thought it was missing something texture wise. I have some squash growing that looks much like the picture Thimes posted. Maybe I’ll give it a try. I recently made Peruvian Aji Verde and was surprised by how close it tasted to that “taquito” sauce as it has no avocado at all. I think it is the mayo that does it.

I recently made Peruvian Aji Verde and was surprised by how close it tasted to that “taquito” sauce as it has no avocado at all. I think it is the mayo that does it.

Sounds reasonable - mayo is mostly fat so it would add that ‘mouthfeel’ that avocados have but squash doesn’t. Let us know what any further experiments show!