AQUACULTURE articles - Hakai Magazine and The Atlantic: What It Takes to Feed Billions of Farmed Fish Every Day - They’re usually just given ground-up fish. One company is exploring a more sustainable alternative: maggots.

I loved this article, thank you for the link 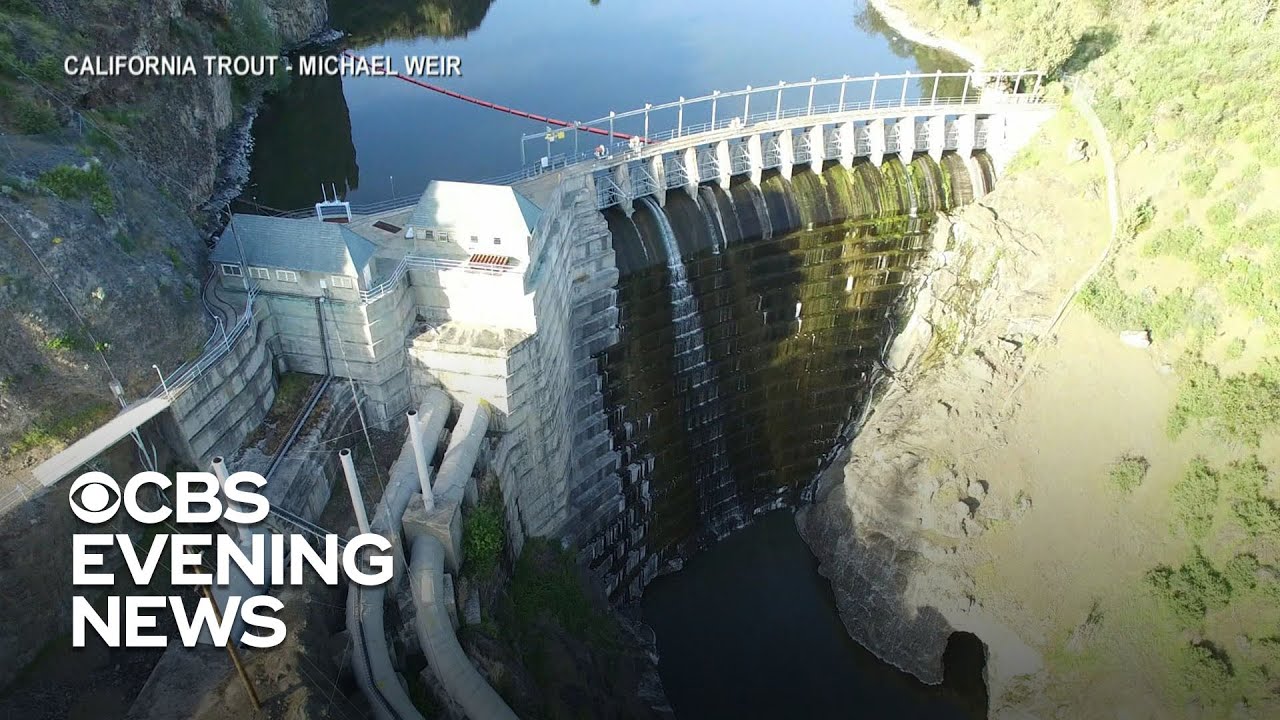 British schoolchildren dig into a lunch of fish sticks in 1974. Since its debut in 1953, the frozen food has proved to be a hit among kids and adults, owing to its palatability, low cost, and convenience. Photo by Graham Wood/Stringer/Getty Images

From unappetizing “fishbricks” to cultural darlings, the 1950s convenience food has enjoyed a winning streak—no less so than during the COVID-19 pandemic.

Surprisingly, fish sticks are fairly sustainable. Today, most contain Alaska pollock, which is largely sourced from well-managed fisheries, says Jack Clarke, a sustainable seafood advocate at the United Kingdom–based Marine Conservation Society. The climate impact of fish sticks is small, too. “I was surprised at how low it was,” says Brandi McKuin, a postdoctoral researcher at the University of California, Santa Cruz, who recently studied Alaska pollock products. Each kilogram of fish sticks produces about 1.3 kilograms of carbon dioxide, which “rivals the climate impact of tofu,” she says. Beef, by comparison, produces over 100 times that amount of carbon dioxide per kilogram.

I would have said the same thing, until I tried canned salmon from an Alaskan cannery that was better somehow. I’m not sure how they made it better, but it was a WHOLE LOT better.

Name? I’ll give them a try. 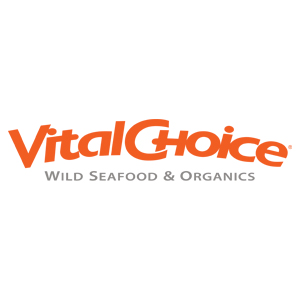 Probably- I couldn’t remember the name and had to do a Google search. It’s been a long time since I ordered from them. I think I’ll go look and see if anything strikes my fancy. I thank you for reminding me of VitalChoice. 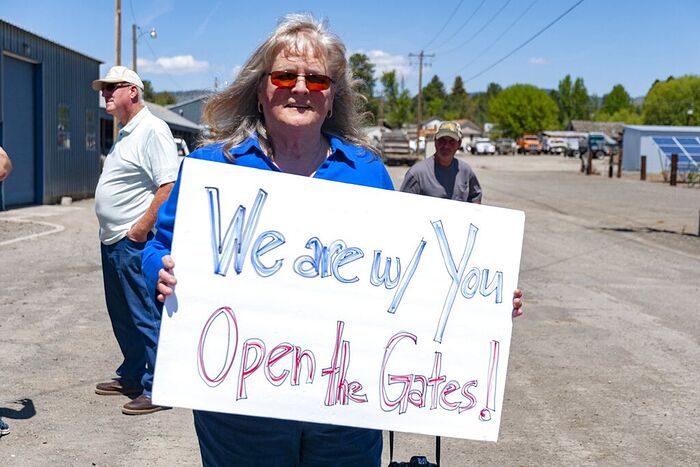 The water crisis went from dire to catastrophic this week as federal regulators shut off irrigation water to farmers from a critical reservoir and said they would not send extra water to dying salmon downstream or to the half-dozen wildlife refuges...