Any tips for making a reservation at Etxebarri?

Hi, I’ve been trying to get a spot at Asador Etxebarri for later this year. Tried sending them a request via their website for multiple dates but no response from their end (other than the automated email). Thought I’d check if anyone here has managed to get a reservation there recently and if they have, what’s the secret?

Being a good friend of Bittor! (just kidding…) Since it’s been named number 3 “best restaurant in the world”, they’re inundated with requests.

For those who are willing to bid for a reservation that a diner has secured but can’t use, I have seen it on Appointment Trader. I’ve never used AT so I don’t know how it works. 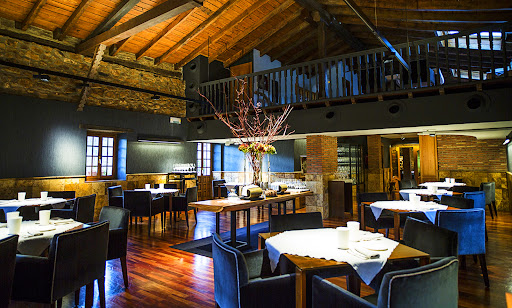 Getting a Reservation at Asador Etxebarri Axpe for Today or Tomorrow is Easy. Buy a Verified Reservation From Someone Who Doens't Need Theirs Anymore.

Thank you! I came across AP a few days ago. I had never heard of it before that so wasn’t sure if it actually works. I’m a little surprised that a reservation there is so difficult now.

BEWARE!!! This site is a POTENTIAL SCAM!!
My friend from Singapore tried using it. They immediately deducted his credit card!! A couple of weeks later, when he decided to cancel and opt for another restaurant instead. They REFUSED to do the refund…requesting him to furnish personal detail from address, to passport number to 2 pieces of ID!!..etc! Very fishy!!
Has anyone actually tried them and have success?!!

I haven’t tried them and would also like to know if anyone reading this has had any success.

The website seems straightforward. Failing that, we’d call the restaurant, or ask the hotel concierge to draw on their goodwill.