Any recs for frozen dinners ?

I holed up in a hotel room for 5 days . I have been to this town many times . Fed up with the very mediocre restaurant scene . I have a small fridge and a microwave in the room . I brought up a limited amount of utensils . I didn’t have time to bring food from home . I did that last time worked out great . Any way just ate Amy’s frozen enchilada for lunch . Not very good . Anyway any recs for frozen dinners ? I was eying the banquet chicken , probably been around thirty years since I had that .

I like the Beef with mushroom gravy and roasted potatoes. The turkey with stuffing and mashed potatoes is pretty tasty, too.

They also have pot pies, but I am not sure how well they would fare in a microwave.

Not to sound like a tv dinner snob, but I wouldn’t go near banquet fried anything with a ten foot pole

I worked at an agricultural center rewiring the building and could only work at night when they were closed. They had a sign on the micro that said no containers from home were allowed (no idea why) so, I was forced to buy tv dinners if I wanted something hot. I liked Marie Callenders so much that I continue to keep a few in the freezer and get a hankering for them. Especially the steak and potatoes.

You could do worse than Celentano eggplant rollatini (and of course, you could also do better).

Just curious: what town are you staying in that a nuked frozen meal outperforms even a mediocre restaurant? (Just so I can be sure to avoid it myself.)

In my experience frozen pizzas or apps are ok in a conventional oven, but a bit mushy in a microwave. Can’t say I have much experience with frozen dinners.

Just curious: what town are you staying in that a nuked frozen meal outperforms even a mediocre restaurant? (Just so I can be sure to avoid it myself.)

Mount Shasta City in the middle of winter .

I take it that town doesn’t have a TJ’s?

That sounds like a crummy situation!
It’s been a while but i used to buy various amy’s organics frozen indian meals and have that with a side salad. I don’t recall any of those as too hot spicy.
Actually amy’s organics canned chili is quite good with some crackers and carrot sticks.

Can you find a decent sandwich at lunch? If so i would pick one up and save it for dinner, have with some good ole campbell’s tomato soup.

I enjoy the Lean Cuisine Swedish meatballs. Although I’d get two, and not eat most of the carby noodles. Also the Stouffer’s stuffed pepper is nice. And I do like Marie Callendar’s Chicken Pot Pie. The package comes with some kind of heat shield in the top of the box which allows it to brown in the microwaver.

Mount Shasta City in the middle of winter .

What about the prepared food section of a local grocery store? Looks like this grocery has a café:

I have a soft spot for Stouffer’s mac & cheese.

Back when I ate a lot of frozen dinners, Stouffer’s and Marie Calendar’s were my go-to brands. I did not like any of the low calorie or ‘healthy’ brands, the weren’t very filling. But, it’s been years since I’ve tried them so my opinion could be outdated.

I know it isn’t frozen food, but we have occasionally stopped here when headed South from Ashland.
http://www.sengthongs.com/
I too keep a couple of Marie Callender entrees in the freezer.
I really like those steamer bowl things, but can’t remember their actual names.
edit: looks like they are called Steamer Bowls. 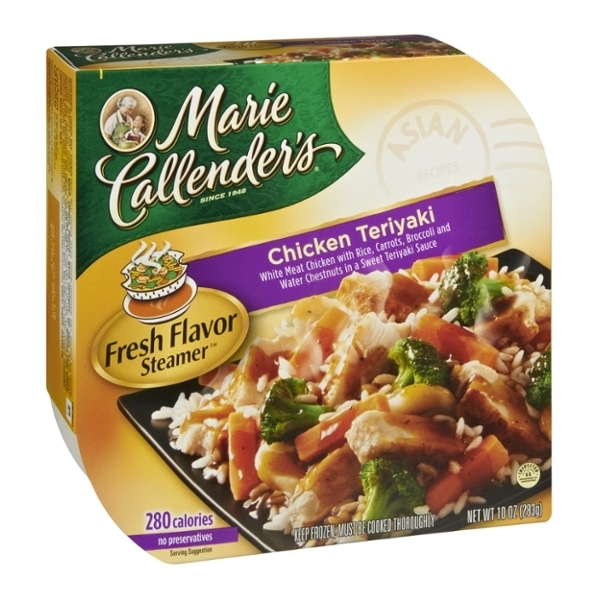 I can endorse the Marie Callender’s Turkey Pot Pie (large) as a microwaved meal. While I was a working stiff, I ate MC Turkey Pot Pies at least once per week for years.

What about the prepared food section of a local grocery store? Looks like this grocery has a café:

I know your request was specifically for frozen dinners - and I try to stick to what people ask for in these types of posts - but I’m going to break from that this time . . . .

I don’t have a lot of frozen dinner experience but I do have a fair amount of “eating in a hotel room” experience. Since you have a fridge and a microwave I’d suggest a few other options . . .

We have friends who live there who get really good food. We haven’t dine there in a few years but here’s some suggestions: 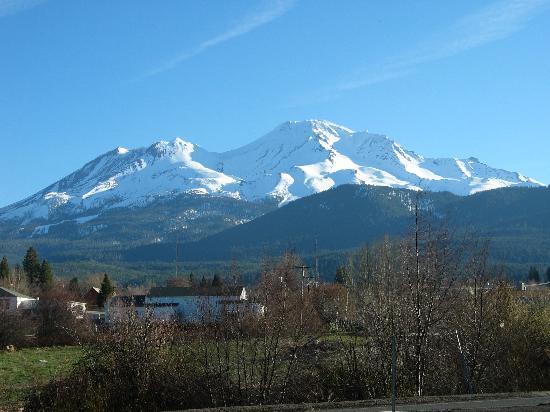 Reserve a table for the best dining in Mount Shasta, California on TripAdvisor: See 2,752 reviews of 44 Mount Shasta restaurants and search by cuisine, price, location, and more.

For MW I adore Stouffer’s turkey tetrazini but not every grocery carries it.

Stouffer’s turkey tetrazzini! I used to love that stuff!

My husband used to travel A LOT. I would take the streetcar home and go into our little neighborhood market, get my TT and place it on the counter. The owner would say “oh, your husband’s out of town again?” It’s a real comfort food for me. We’ve just started keeping it on hand when comfort is what we want. And cooking it in the oven is WAY better but not what the OP is looking for.

Yea , I have been to all those restaurants mentioned on trip advisor . Ho hum . I have a thawed out turkey pot pie in the mini fridge . I’ll have that and grab a rotisserie chicken from Rays grocery .