Their first new restaurant at the former Four Seasons space will be called The Grill, opening in early May. It will be followed by a seafood restaurant. What should we expect from the Carbone-Torrisi-Zalaznik team of Major Food Group? Should we be excited? 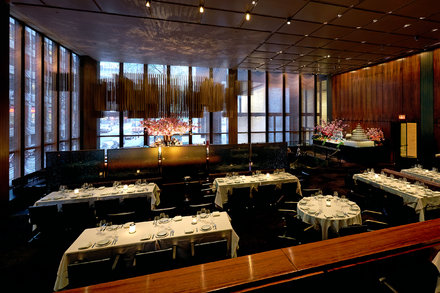 An Early Look at the Grill, in the Former Four Seasons Space

The first of two new restaurants in the Seagram Building opens May 2, with dishes and décor that evoke 1958.

Will the new restaurant be contained to the old Grill Room?

It’s a shame that the new owners weren’t able to buy (or weren’t interested) the original Philip Johnson banquettes from The Grill Room, although it appears as though the Van der Rohe Brno chairs are still there! It would’ve been so wonderful to see those custom banquettes kept in their rightful space. I wonder if the original Van der Rohe stools and Saarinen tulip tables were left in the bar area; anyone know for sure?

The food photos look terrific and though I long swore off any new restaurant that would move into the iconic Seagram space, I would admittedly return to dine in the old Grill Room. I think it was a sage decision to keep the Pool Room closed as there’s simply no way that any new business could adequately fill that space; it went with the Four Seasons closure. I’m pretty keen on what I’m seeing in the above link… I almost want to try and squeeze a meal in next week.

BTW, the article mentions a May 2nd opening but the website isn’t even complete yet, so I wonder if that isn’t ambitious?

I love that they’re sticking with classic dishes to fit the 1958 theme.

This Bloomberg article answers some of the above questions and also provides more details:

As expected, the restaurant is not actually opening May 2nd – it just indicates the fall.

I’ll definitely be making a dinner reservation here the next time we’re in town.

Oh I definitely expect it. Though to be fair, The Four Seasons wasn’t exactly a bargain itself.

Here are some photos from our visit last spring, only a month or so before they closed their doors: 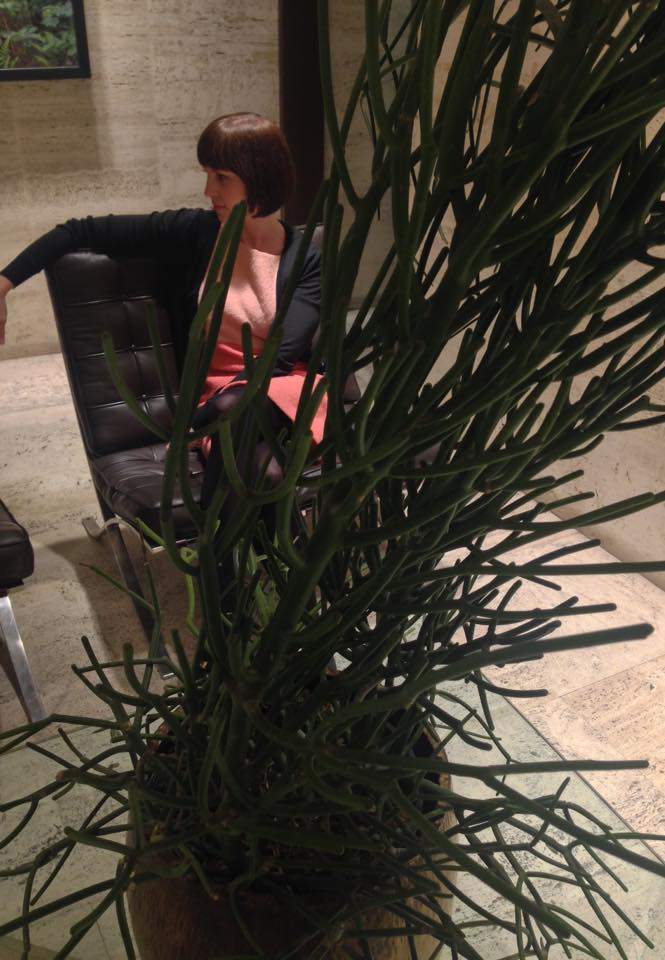 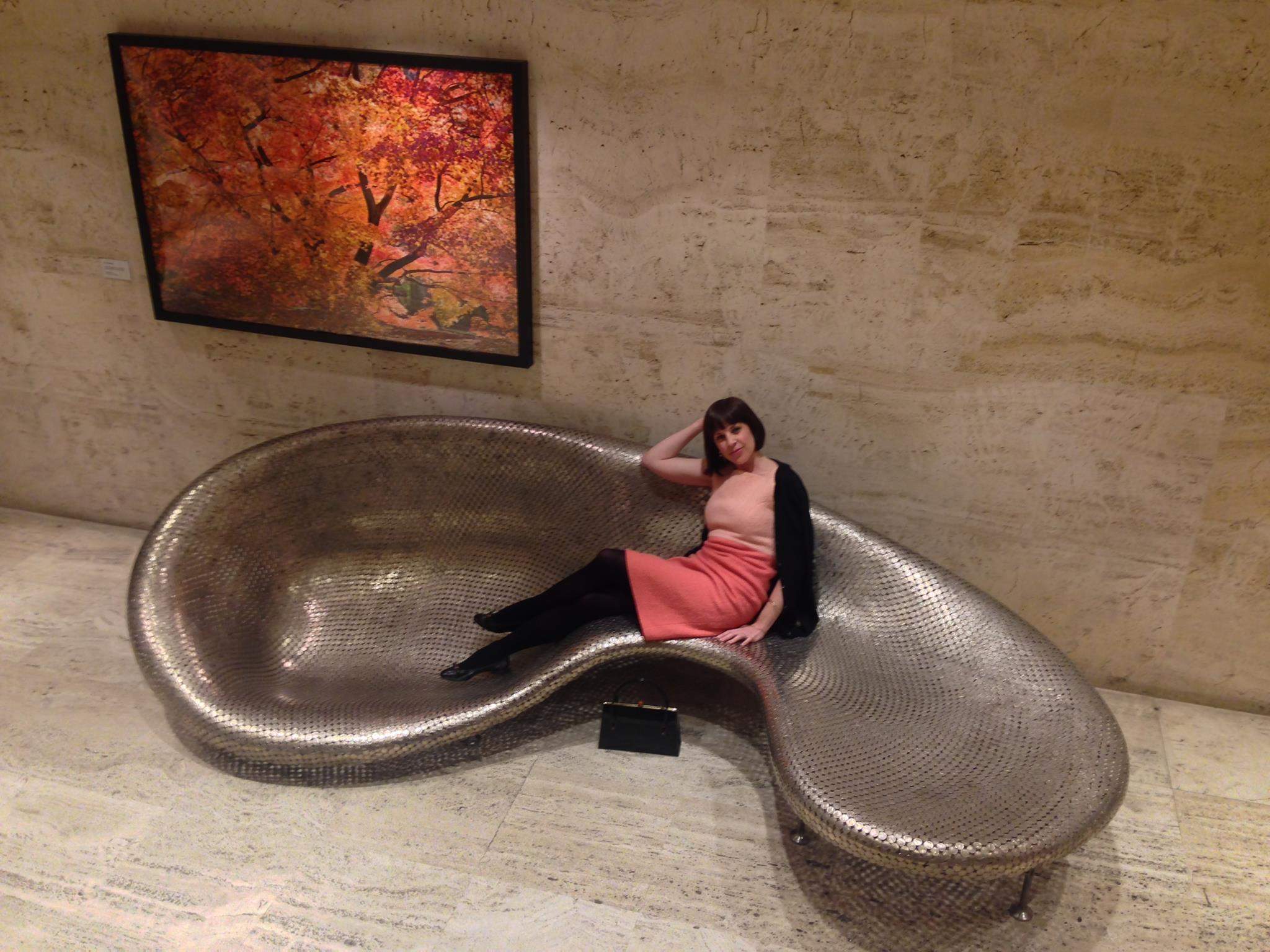 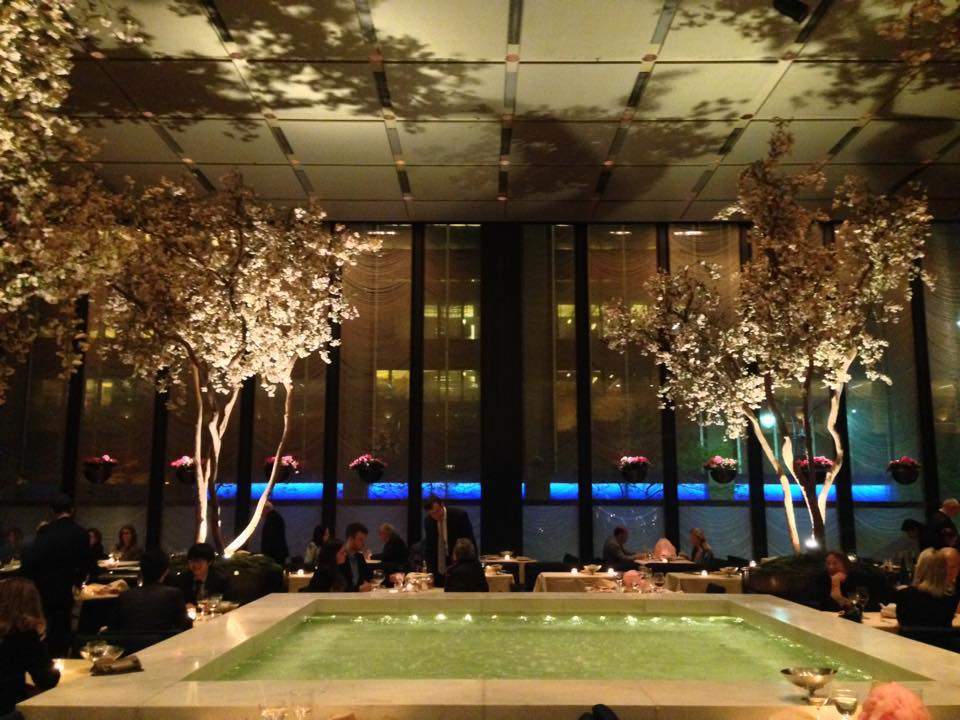 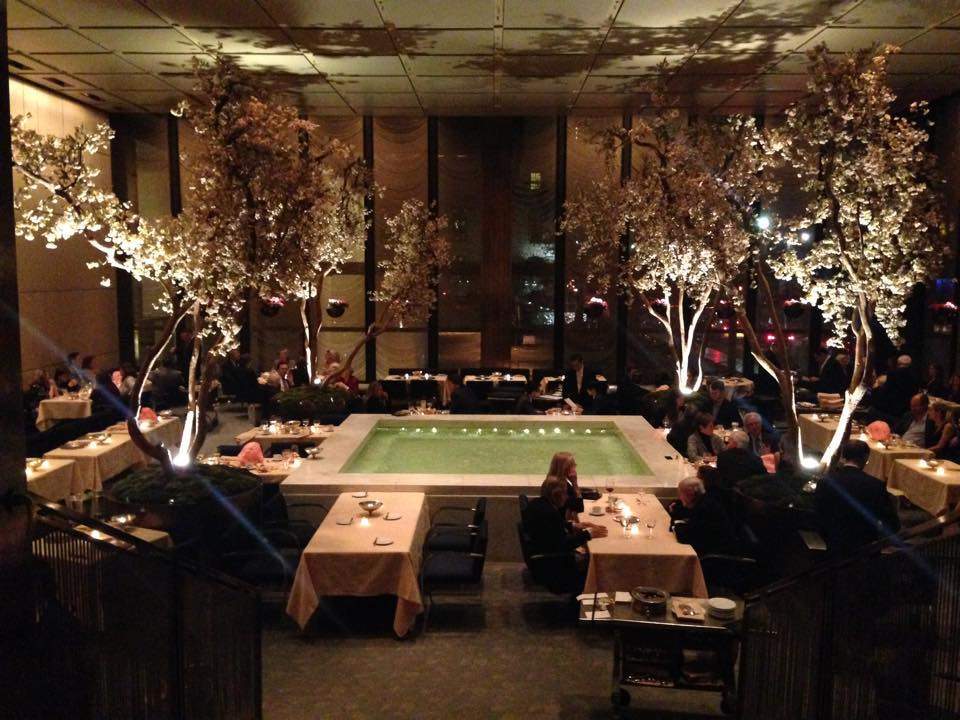 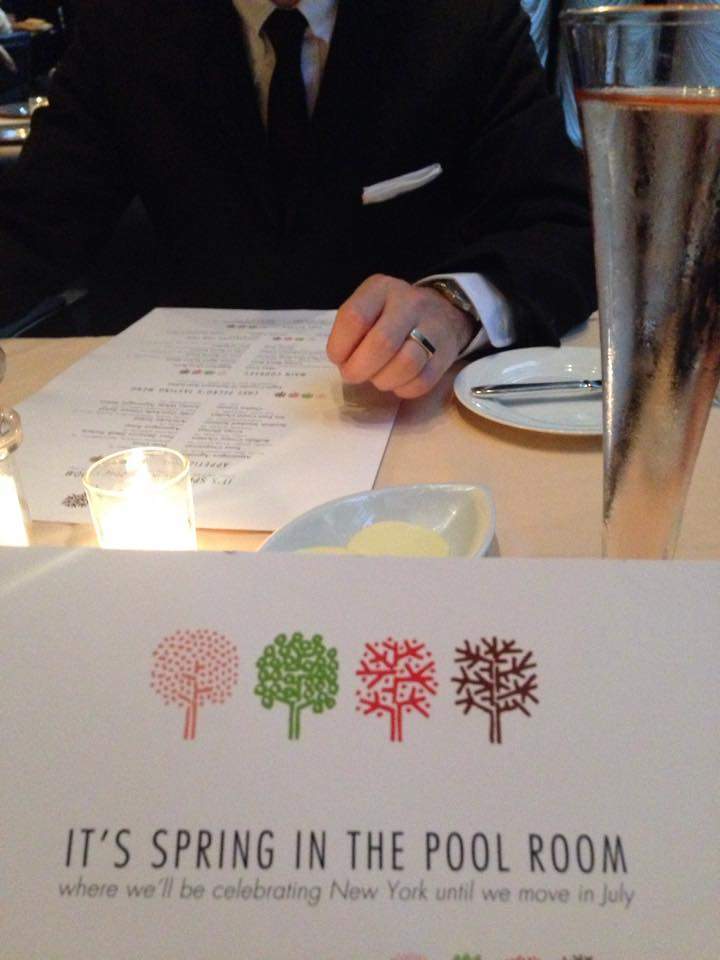 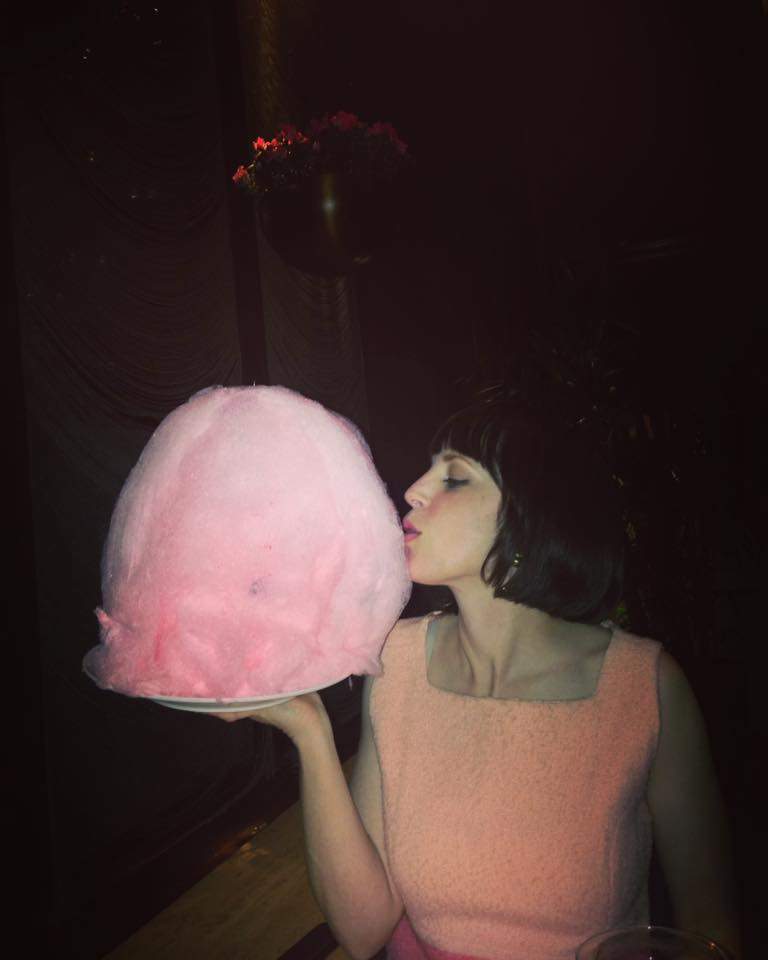 Believe it or not, I had an infinitely better meal at FS than I did at Nomad the following evening, which I abhorred. The Four Seasons’ famous roast duck was exquisite. There was nothing boring or stuffy about the food (or presentation) in the least. It was an absolutely perfect evening and I’m so glad that we got to experience it one last time.

As expected, the restaurant is not actually opening May 2nd – it just indicates the fall.

It’s opening May 4! Their other restaurant is opening in the Fall.

I spoke with the reservationist for The Grill today. Indeed they are taking reservations for May.

I am trying to go at end of May. It sounds great!

Thanks for letting me know! Perhaps we’ll move some reservations around. I’ll confer with the missus!

Has anyone eaten at other Carbone-Torrisi restos?

We’ve been to two of their restaurants: Carbone and Dirty French.

We had dinner at Carbone in May 2013 (two months after it opened). The Caesar salad prepared tableside was fantastic. We also had some delicious pasta. The hubcap-sized Veal Parmesan was remarked about in just about every article about the place so, of course, we ordered it. I didn’t love it. Not that it was bad. It’s more that when I go to an Italian restaurant, I prefer to have veal prepared other ways, my favorite being picatta-style. Iirc, we ate a little more than a quarter of it and took the rest home. (One guy we know actually ate the whole thing himself!!) In any case, we’ve never had any great desire to go back. The photos on my Flickr are here.

We had dinner at Dirty French in March 2015. French is actually our favorite cuisine. But I hated, hated, hated Dirty French. It was a cold, very blustery night – after we exited our cab, a huge wind gust literally carried to the entrance – but they had no facilities for checking coats, so we had to take them to our seats. The table we were given along a banquette was spaced really close to adjoining tables, and having our coats with us made this uncomfortable situation even worse. The table itself was way too small to accommodate plates and the very disappointing food when it arrived. Service was horrible, and the noise level was annoyingly high. I guess these things didn’t bother other patrons since the place was packed, including a huge crowd in the bar area. Photos on my Flickr are here.

We’ve never been to The Four Seasons. (The reasons for that are another story.) We’ll probably try The Grill at some point. But I’m not rushing.

THE GRILL is great, better than Carbone. I had the exact same thoughts about Carbone - very good Caesar, great pasta, didn’t see the big deal about the Veal Parm. I haven’t done Dirty French, but I think THE GRILL is their premier restaurant now.