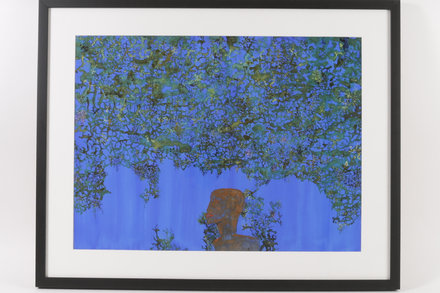 An Anthony Bourdain Auction Will Include His Treasured Knife

A year after the celebrity chef’s death, some of his things are going on sale to benefit his family and the Culinary Institute of America.

I posted this in another forum:

In addition to his food writing, Bourdain wrote potboilers, sometimes non-fiction. One of them was a biography of Typhoid Mary, and his take was that she was an obsessive cook, for Guilded Age families. She spread the disease because she couldn’t keep out of the kitchen. Ultimately, she was quarantined on North Brother Island, off of the Bronx. Bourdain tracked down her grave, and in tribute left a chef’s knife. 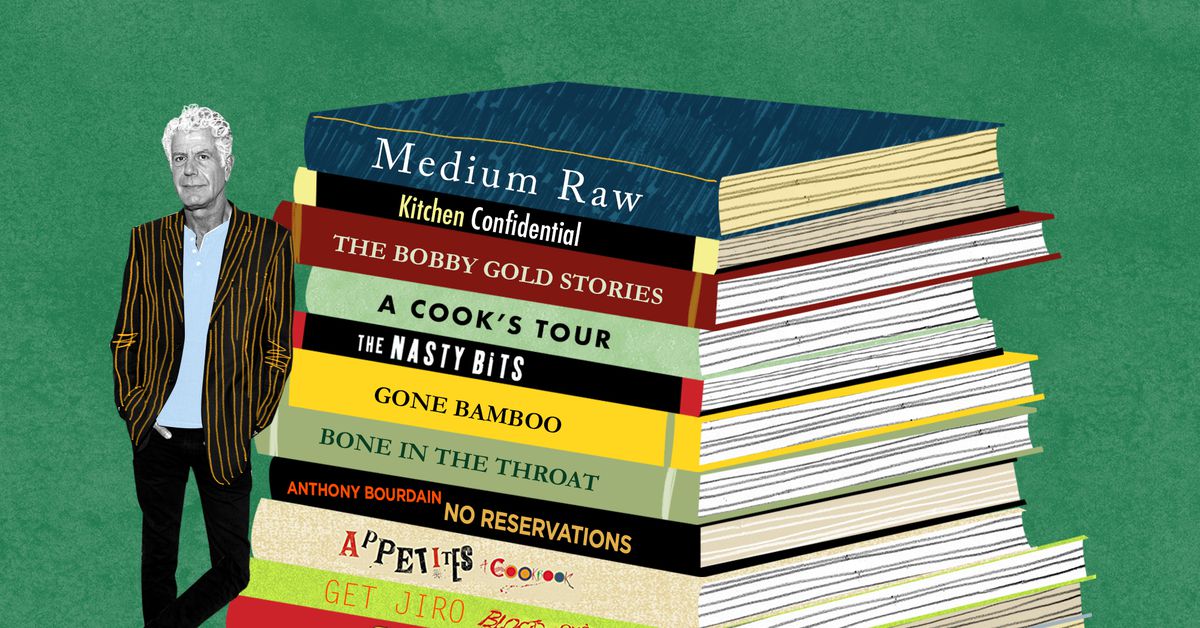 Before he was on TV, he became famous for putting pen to paper

In addition to his food writing, Bourdain wrote potboilers, sometimes non-fiction. One of them was a biography of Typhoid Mary

I wouldn’t call the Typhoid Mary book a potboiler - it was part of a kind of boutique Urban Historicals series for the literary imprint Bloomsbury. He was a good writer - I read all of his books since I was a librarian for NYPL and had to keep up with current stuff that readers requested - not a chore in his case.

Agreed. Put an “and” in there: …wrote potboilers and sometimes non-fiction books. One of them…